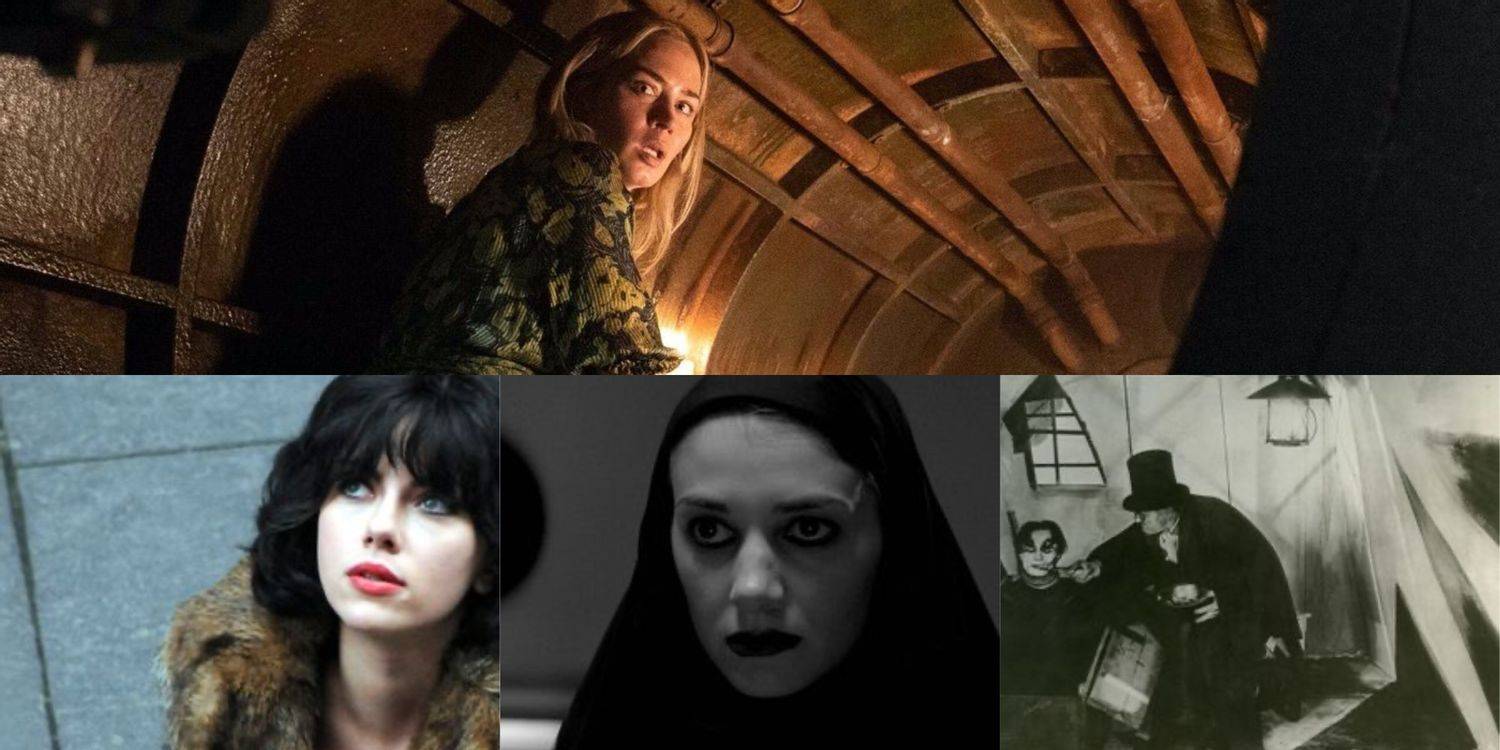 Horror films are one of the most difficult genres to work with. It’s not easy to terrify an audience. There are a variety of ways to scare an audience, and filmmakers employ a variety of skills and tactics to do this. Using a tense music, surprise the audience, and focusing on the images inside the scenes are some of these strategies. These aspects cause viewers to keep their eyes glued to the screen and sit on the edge of their seats with anticipation.

Capitalizing on the ambient noises and ambiance around the protagonist’s setting is an unusual strategy rarely used in this genre. The spectators are transported inside the scary story using this technique. Instead of being taught through words, they feel the terror on the screen. It’s a difficult strategy for filmmakers to follow, yet a few horror films have succeeded in doing so. The films below demonstrate how terrible silence can be. 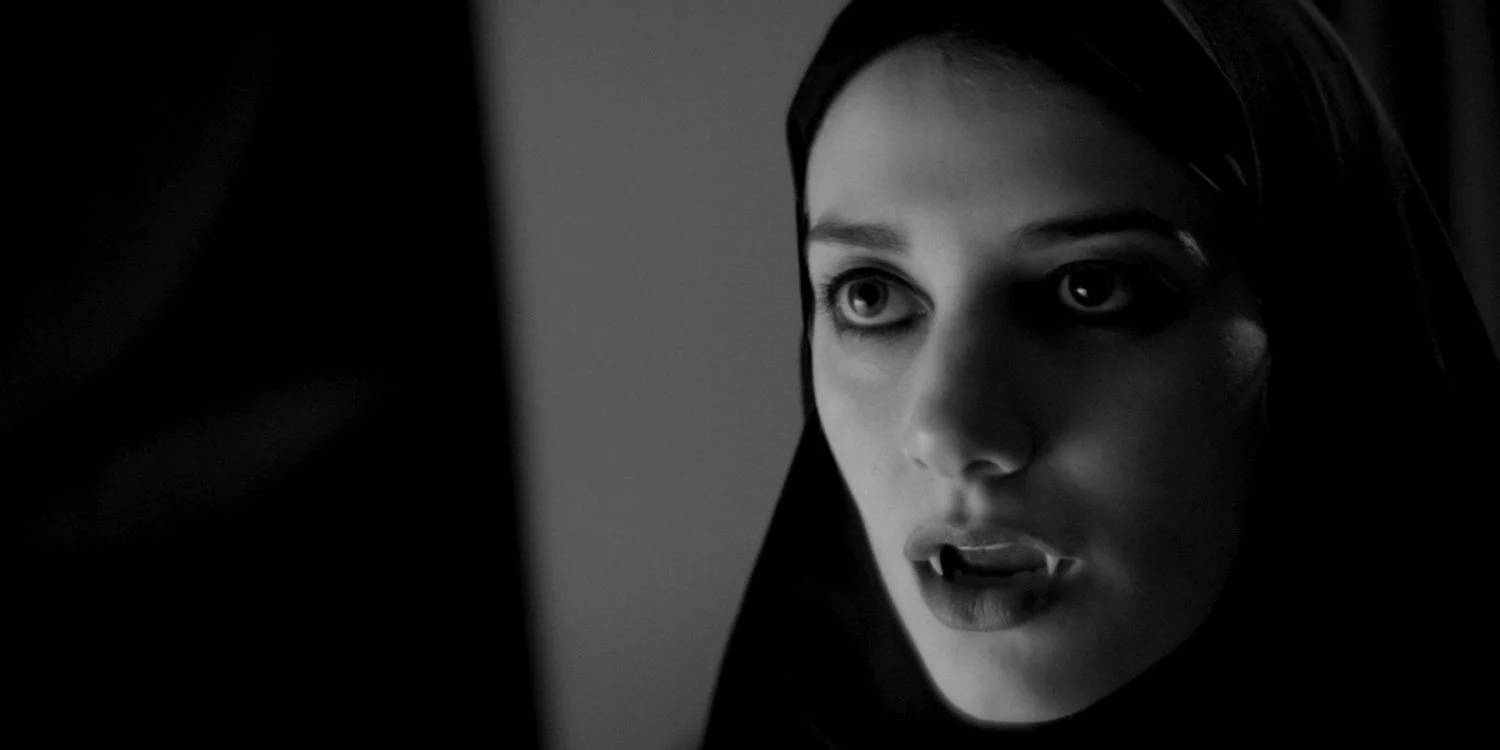 This film defies the horror genre by transforming standard elements into something genuine. It’s about a vampire named Sheila Vand who preys on guys who treat women badly. The inventiveness of this film impressed the crowd. Unlike the other films described, this one contains a significant quantity of dialogue but does not rely on it.

Instead, the filmmaker opts for a hand-picked score to carry the emotional moments. The soundtrack in this case tells the story. It’s about a place that smells like death and loneliness. The music were picked to complement the imagery and to move the plot along in a seamless and thorough manner. 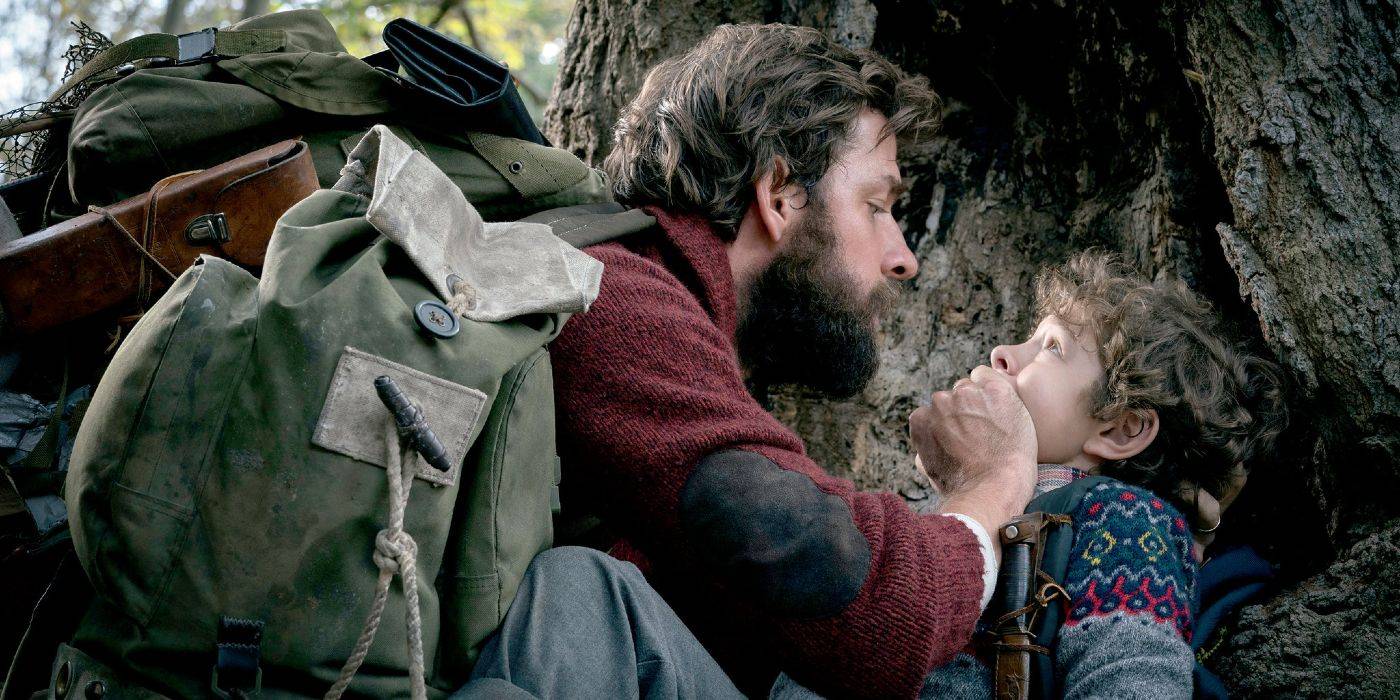 Because of its brilliant simplicity, film critics believe A Quiet Place to be a “back-to-basics horror/thriller.” This video portrays the story of a family forced to live in silence due to the presence of a beast with ultra-sensitive hearing.

A Quiet Place was responsible for beginning John Krasinski’s career as a film director, and it was nominated for an Academy Award. Furthermore, because the tension in this film is constantly increasing, the viewer is continually engaged while viewing it. Sound is deadly in this world; it may kill you, but this cinematic masterpiece asks a more pressing question. How much conversation do you really need as a filmmaker to get your message across? 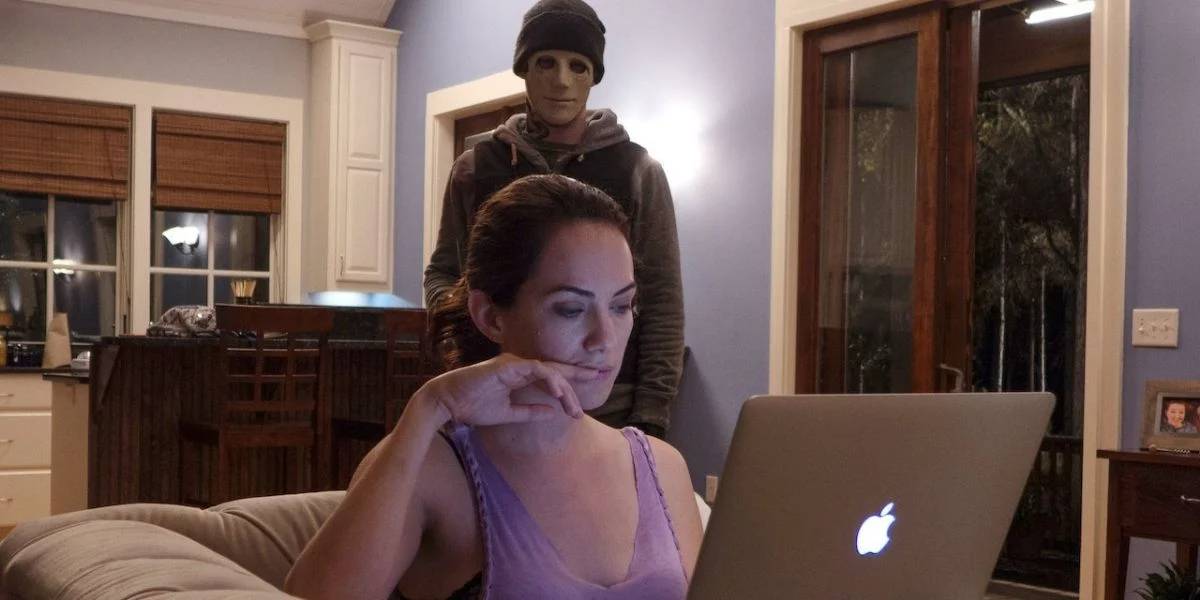 Hush, a horror film about a deaf female author who lives alone in the woods, defies expectations in the horror genre. This film could be considered a modern spin on silent films because no dialogue is uttered (just written via text). Hush provides the audience with a plethora of suspenseful situations.

Hush begins with ambient noises to maintain a strong and engrossing atmosphere. Because the protagonist is deaf, every loud sound serves a function and notifies the audience. This approach is masterfully accomplished, and it aids in the continual maintenance of the blood-curdling tension. The most fascinating aspect of this film is the handicapped author’s use of her own handicap to survive this life-or-death situation. 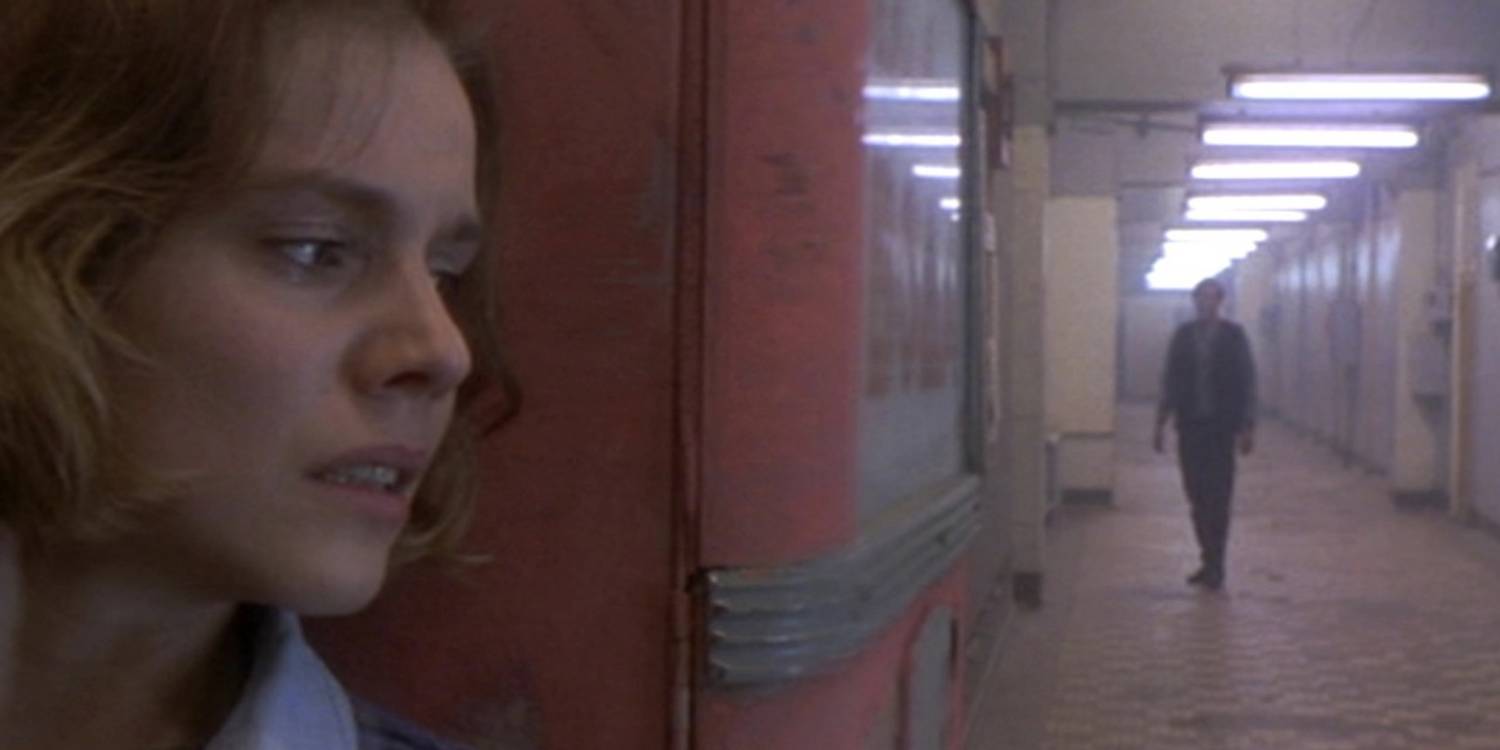 Mute Witness is a documentary about a documentary. A silent make-up artist is imprisoned in the studio after hours while working on a slasher film. She sees a murder while at the studio and must flee for her life, although the plot is secondary to the film’s tactics.

This film makes good use of the horror genre. There’s no need to hire A-list performers or spend a lot of money. This picture, which has a mute protagonist, creates tension and anxiety through the filmmaker’s meticulous craftsmanship. Because of the way one shot follows another, diversifying shots with setup and montages, the audience decides to become involved in this example. 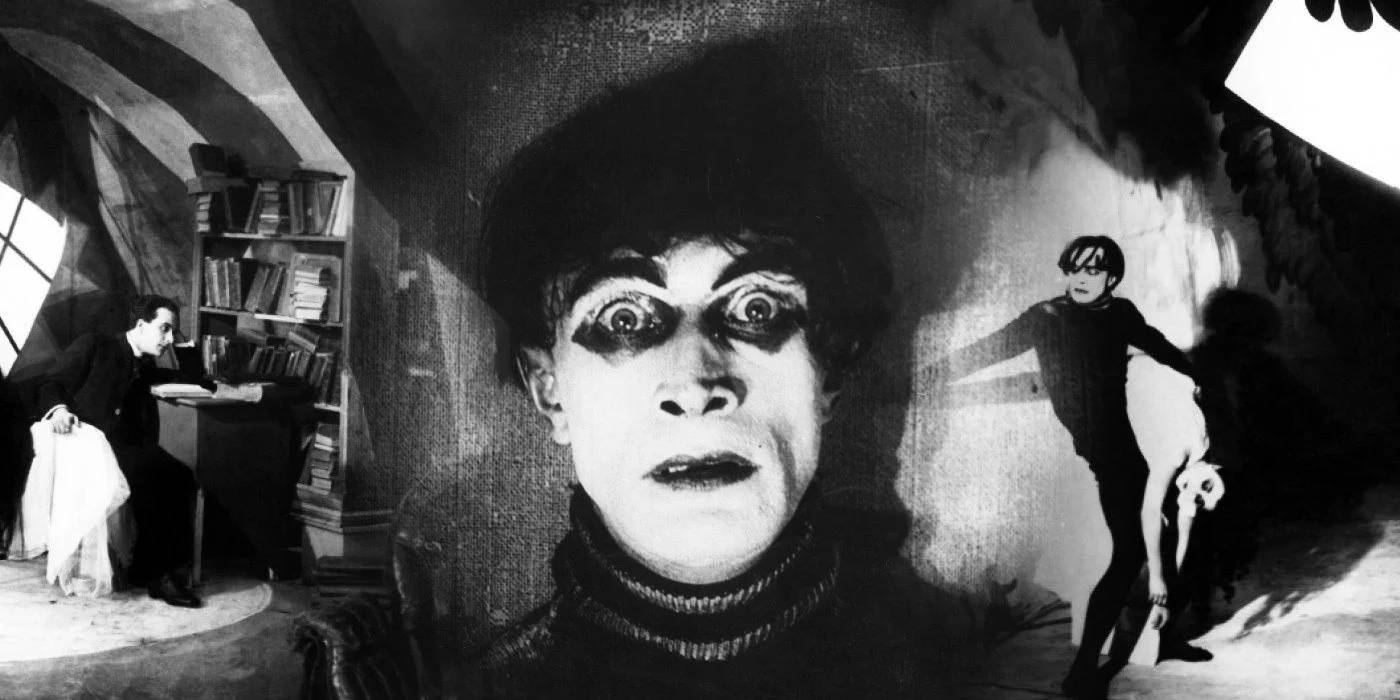 The Cabinet of Dr. Caligari tells the story of a sleepwalking murderer who is manipulated by Dr. Caligari, a malevolent showman (Werner Kraus). This visually unpleasant film blends dread and art, and it grips the spectator in its sticky grasp from start to finish.

The strange appearing people and enigmatic plot are maybe the most unnerving aspects of this picture. In terms of aesthetics, this film is clearly influenced by the German Expressionism movement and is not afraid to display it. Combining this creative form with the story’s terrifying essence. The narrative is made even more ominous and enigmatic by the fact that it is shot in black and white with no dialogue. Another triumph in the canon of silent horror films. 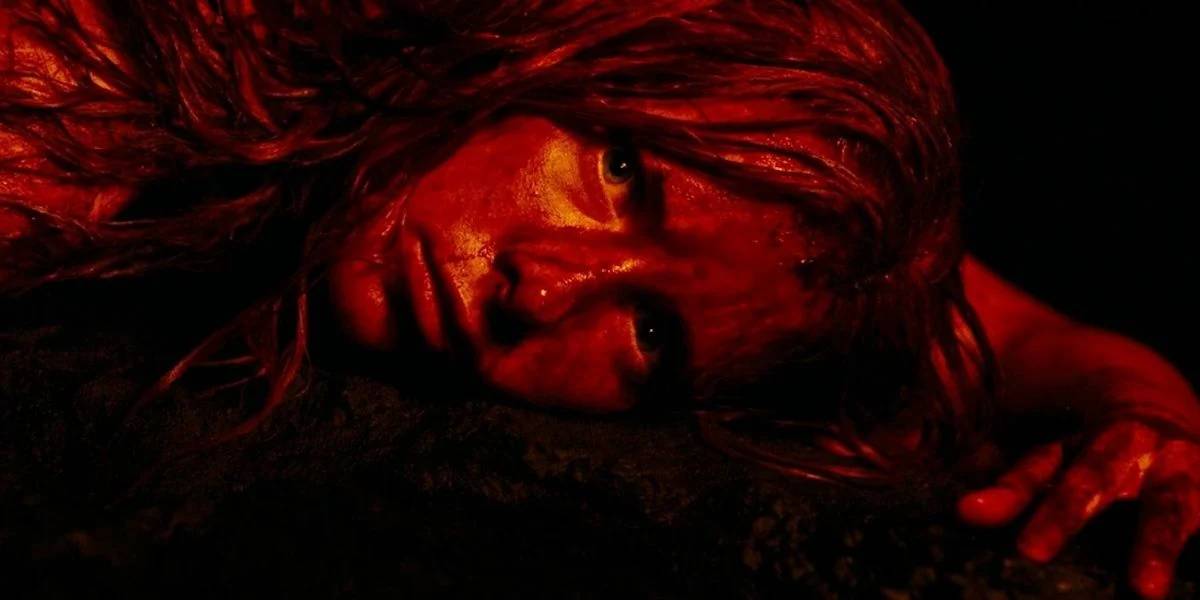 The Descent, like A Quiet Place, depicts a beast-like monster that is particularly sensitive to sound. Finally, this claustrophobic film tells the narrative of a cave expedition in which the explorers become stuck inside the cave. The viewer’s terror and anxiety are heightened by this captivity.

One of the most visceral horror films ever filmed is The Descent. The creatures are accurately constructed, but the film’s deeper focus is on the psychology of the audience. It manipulates the audience’s perceptions, making them unsure of what is genuine and what isn’t. This film is unlike any other monster movie you’ve ever seen. For horror enthusiasts, this is a must-see. 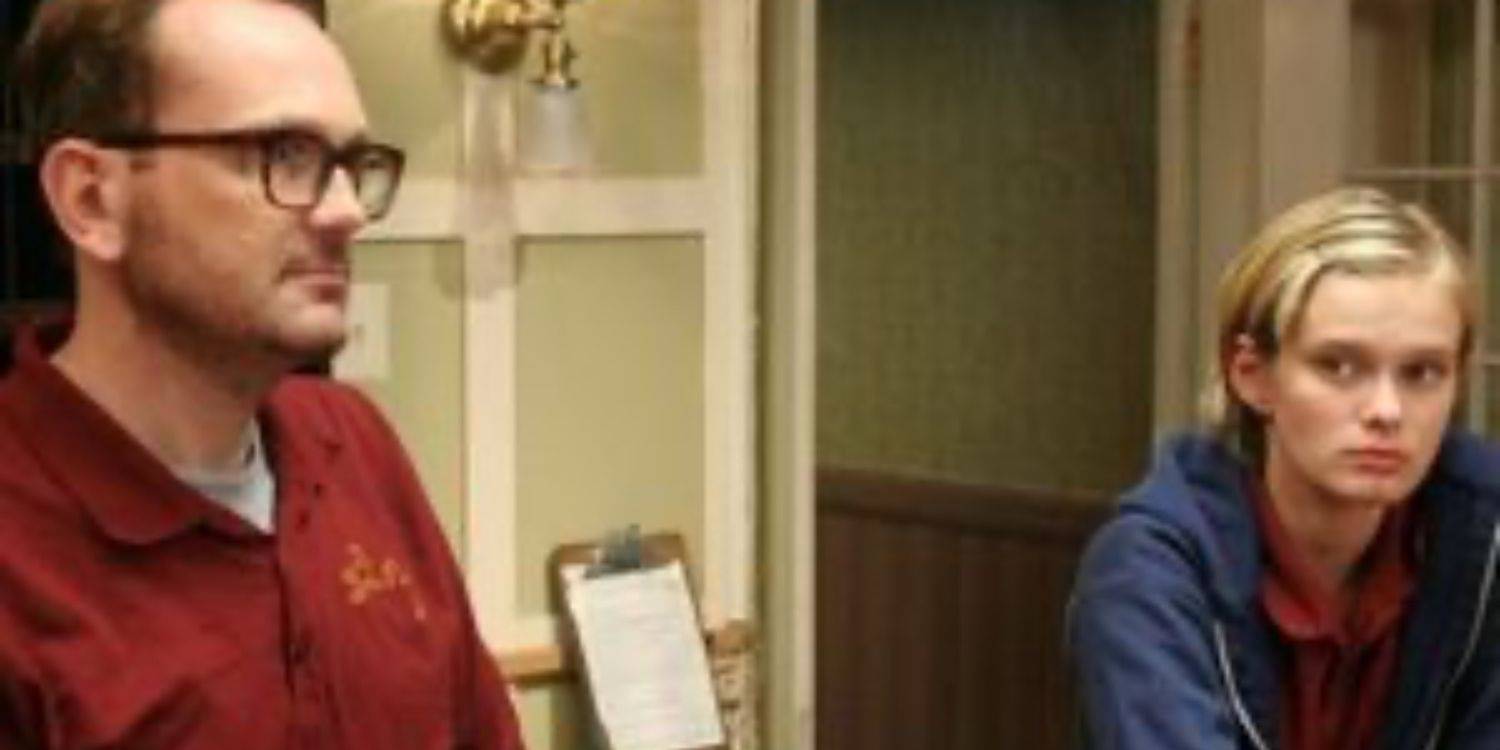 The Innkeepers is a fantastic illustration of how ambient noises can make a supernatural horror picture spine-chilling. Two employees/amateur ghost hunters are following a purportedly haunted hotel as it closes for the season.

The story follows the protagonists as they go through a sequence of strange happenings in the hotel. The characters (like the spectator) discover there is a supernatural power interacting with them through using the hotel’s things, such as the piano. There’s no need for phantasmagoric voices or monologues when done well. Inside the spooky motel, the sounds of the elements are enough to create a terrifying mood. As a result, viewers will have a difficult time sleeping at historic hotels. 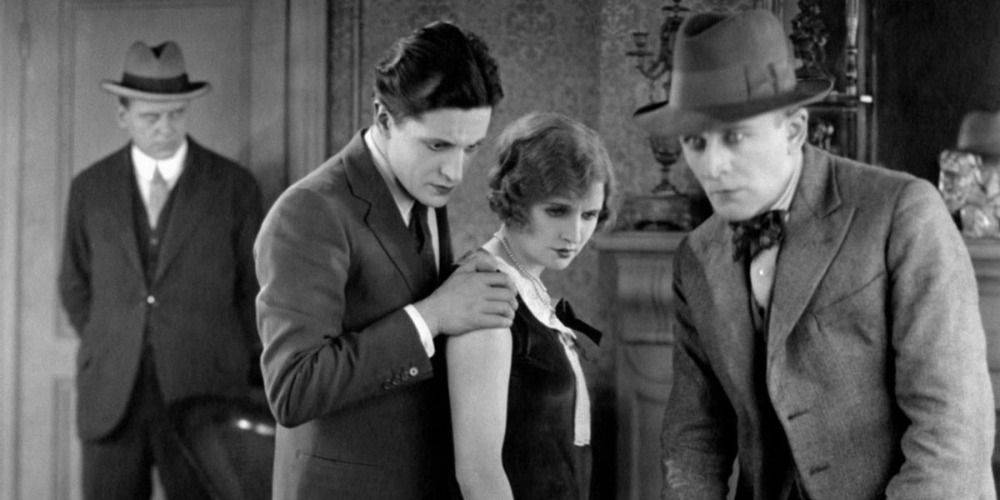 The Lodger: A Story of the London Fog is an old but still relevant film that illustrates Alfred Hitchcock didn’t need to say much to get his point through. The film is a classic murder mystery based on the Jack the Ripper case.

The terrible quiet in this film aids in the instillation of fear. Hitchcock stressed the sense of tension even in seemingly little parts to elevate the stakes in each scene. Hitchcock accomplished something no one else thought was possible with the use of light and shadows. The film maintains the mystery until the conclusion, resulting in a thrilling experience inside the silent film domain, thanks to his great command of tone. 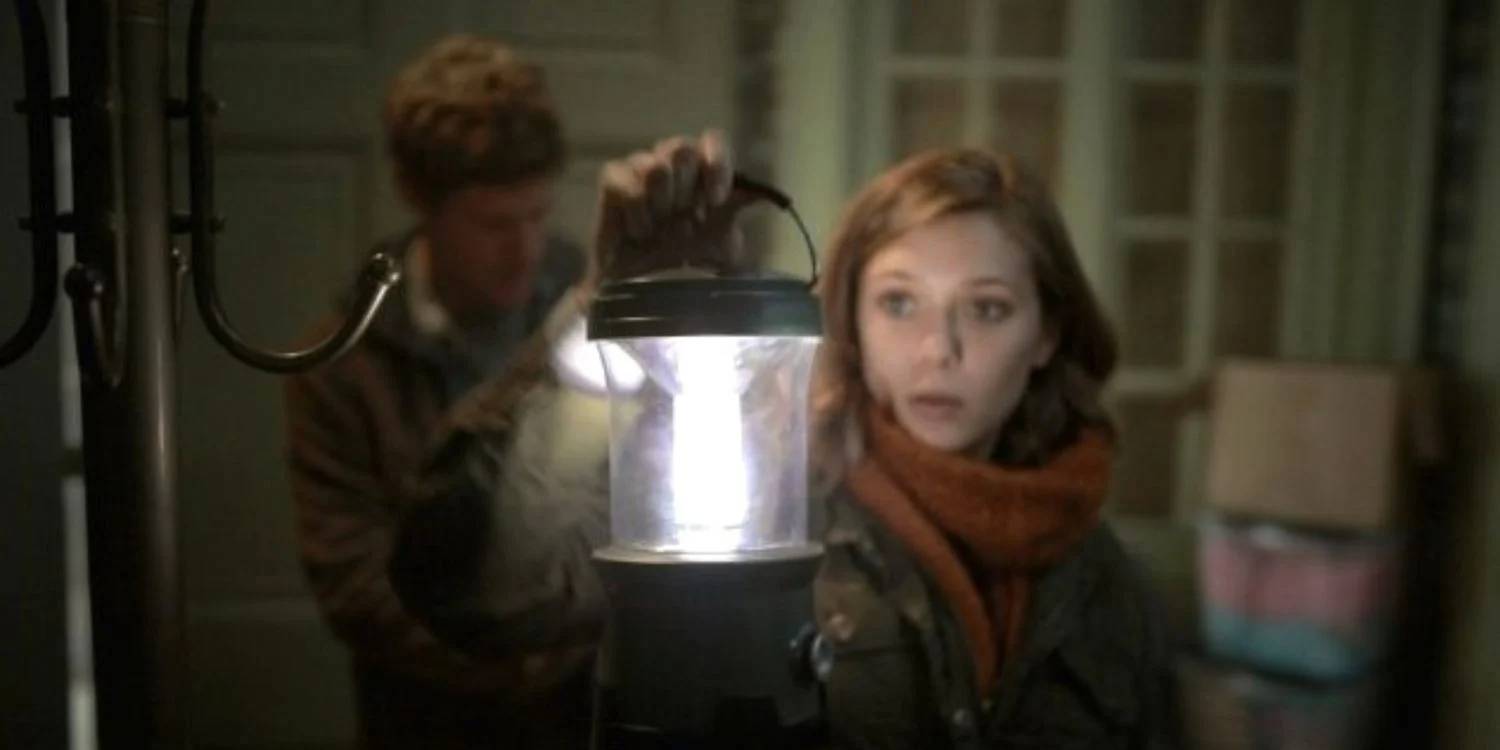 The Blair Witch Project and Paranormal Activity collide in “harmonious” fashion in The Silent House. Aside from being shot in one long take, this film is a fantastic example of how ambient sound can add suspense to a scene. Because the audience is unable to communicate with the outside world, they are naturally drawn into this otherworldly world alongside the protagonist.

Gustavo Hernandez, a Uruguayan director, demonstrates his attempt to attract an audience through tension, possibly influenced by Alfred Hitchcock himself. The spectator is more easily transported to this awful universe thanks to the “real-time” single-camera approach, the mise-en-scene, and the spooky and disturbing sound design. 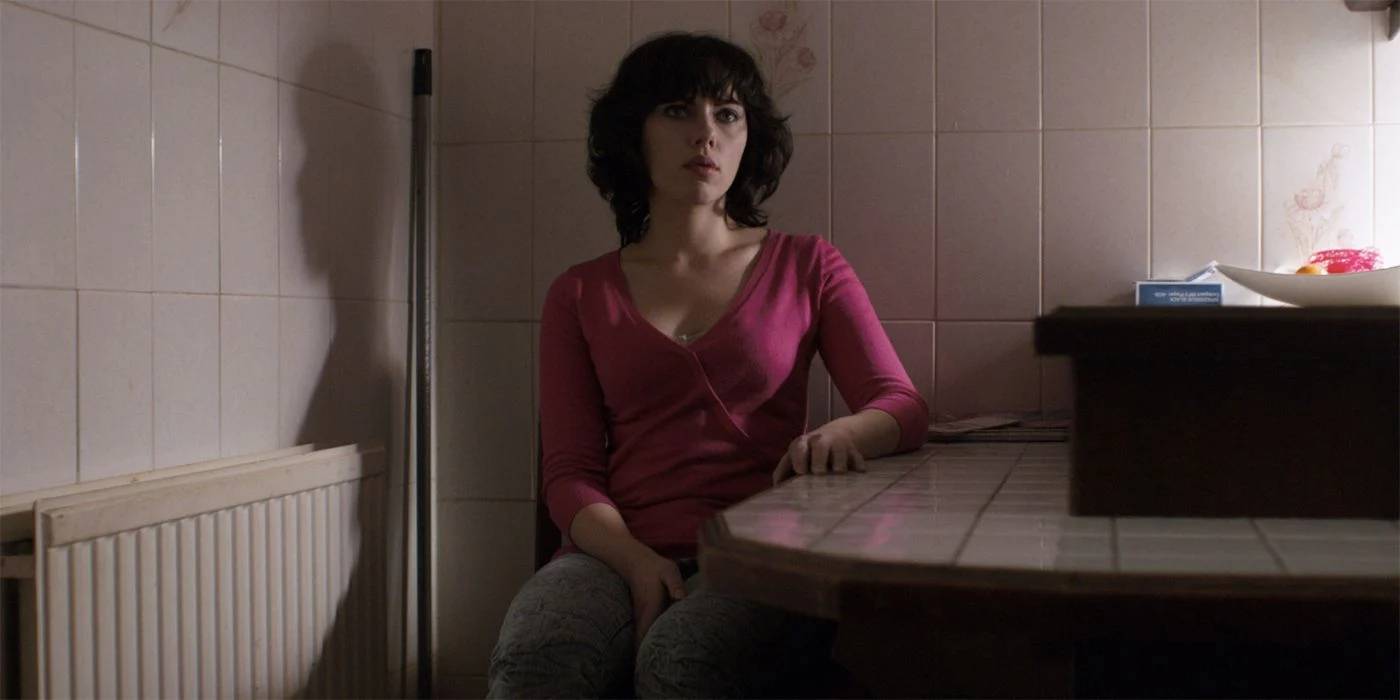 Critics have compared Under the Skin to Stanley Kubrick’s work, with engrossing pictures, a hypnotic music, and a confusing performance by Scarlett Johansson. An extraterrestrial disguised as a beautiful woman travels throughout Scotland, luring men into her van.

This film not only provides a frightening viewing experience, but it also intentionally challenges the audience by limiting the amount of words exchanged between individuals. It is more concerned with the characters’ gestures and body language than with their words. Beyond the horror genre, this film raises crucial themes regarding sexuality and gender roles. Films like these rarely get the recognition they deserve, but thankfully this one did.