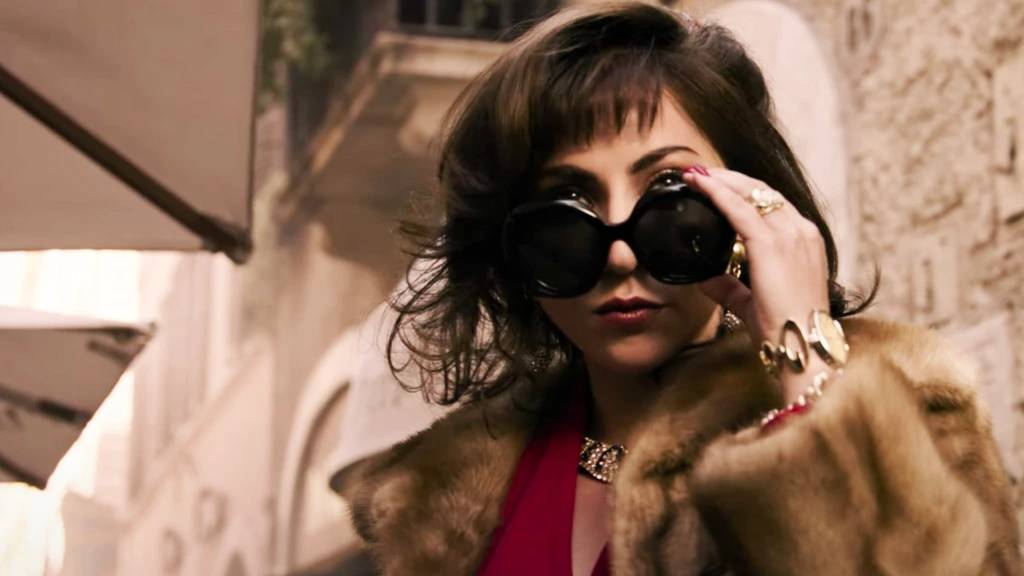 Where To Watch House Of Gucci | Is House of Gucci on Netflix, HBO Max, Hulu, Disney+, or Prime?

‘The House of Gucci: A Sensational Story of Murder, Madness, Glamour, and Greed,’ by Sara Gay Forden, was published in 2001. Maurizio Gucci and Patrizia Reggiani’s short-lived relationship erupts into a battle for control of the legendary fashion house Gucci in ‘House of Gucci.’ The biographical crime film, directed by Ridley Scott, starring Adam Driver, Lady Gaga, Jared Leto, Al Pacino, and Salma Hayek, among others. If you’re interested in learning more about the fascinating story behind the titular brand, we’re here to help you get all of the knowledge you’ll need to see the movie!

What is House of Gucci About?

Maurizio Gucci, the Gucci design house’s heir, meets Patrizia Reggiani, a young and charming office manager, in 1978. When the two marry, what begins as a loving romance quickly devolves into something unpleasant and deceptive. Because of Patrizia’s ambition, she begins to uncover some dark secrets about the Gucci family. As a result, betrayal, vengeance, and even murder are common outcomes. You might be wondering where you can watch the movie online now that your curiosity has been piqued. If that’s the case, don’t worry; we’ve got you covered!

Is House of Gucci on Netflix?

Netflix has a large selection of movies and TV series, but regrettably, ‘House of Gucci’ is not yet available. However, if you want to watch a film along the same lines, you have a few possibilities. As a result, we recommend that you watch “Amanda Knox” or “The Irishman.” Both films, like the Lady Gaga starrer, revolve around crime, and their plots are based on true events in some way. 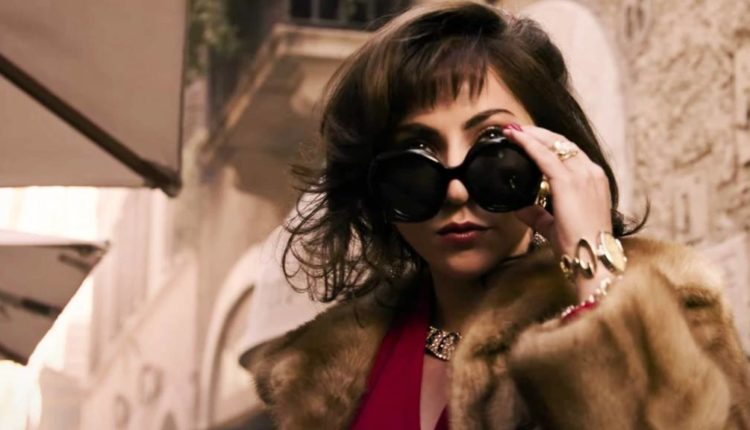 Is House of Gucci on Hulu?

Hulu does not have the criminal drama film accessible for viewing. ‘I, Tonya’ and ‘WeWork: or The Making and Breaking of a $47 Billion Unicorn,’ on the other hand, are two biographical documentaries on Netflix that deal with shady dealings.’

Is House of Gucci on Amazon Prime Video?

‘House of Gucci’ is not available for streaming on Amazon Prime Video, but it is available for purchase or rental. More information about this option may be found here! You may watch ‘Diana: Her True Story’ and ‘Billionaire Boys Club’ on Amazon Prime for free if you want to watch anything similar. The former is a biopic about the Princess of Wales and the British royal family, while the latter is a crime drama based on true events from the 1980s.

Is House of Gucci on HBO Max?

Due to its lack of availability on HBO Max, ‘House of Gucci’ is not available to watch. You may also view other crime films based on true events, such as ‘GoodFellas’ and ‘The Inventor: Out for Blood in Silicon Valley,’ thanks to the large movie library. 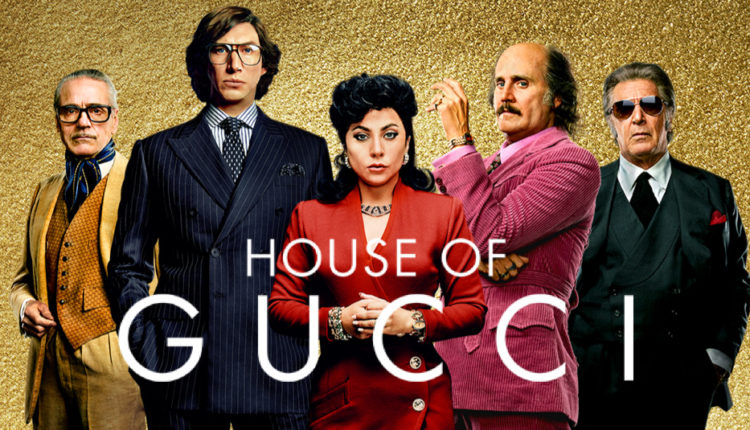 Is House of Gucci on Disney+?

Because ‘House of Gucci’ is not available on Disney+, subscribers will have to hunt for it on other streaming platforms. However, you may view ‘Hidden Figures’ and ‘Saving Mr. Banks’ on Disney+’s biographical film collection.’

Where to Watch House of Gucci Online?

‘House of Gucci’ is available on Xfinity Stream. In addition, DirecTV, iTunes, Spectrum on Demand, Microsoft Store, YouTube, Vudu, AMC Theatres, and Google Play all have the biographical crime film available on demand.

How to Stream House of Gucci for Free?

Unfortunately, ‘House of Gucci’ is only available online as on-demand entertainment, so you won’t be able to view it for free. However, it is unclear whether the Adam Driver-starring film will be made available on a digital platform with a free trial. Meanwhile, make sure you’re not using illegal tactics to get a free copy of the movie. The easiest way to enjoy the film without any issues is to buy or rent it.