House of the Dragon is back with another action-packed episode, and as the season’s halfway point approached, the programme changed its focus. If you’ve watched Game of Thrones, you know how weddings in Westeros make up for the most horrifying yet exciting chapters in the series. This episode included a royal wedding. 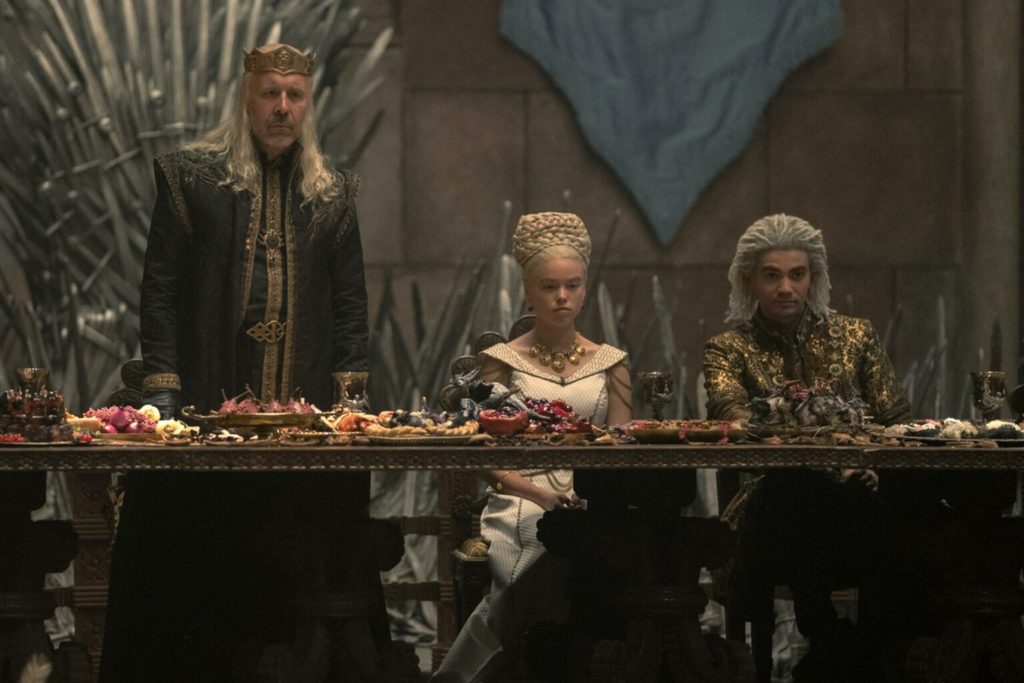 Well, Princess Rhaenyra and Laenor Velaryon’s royal nuptials adhered to the Red Wedding and Purple Wedding traditions and ended in a bloody sham. Another twist that had been teased throughout the entire season came at the episode’s climax.

King Viserys stated that the celebrations would extend for a week and conclude with the wedding ceremony during the royal wedding, which invited the lords of Westeros to the Red Keep for a spectacular feast.

As soon as Queen Alicent, who had been MIA, finally made her appearance in the middle of the King’s speech while donning a green gown—her house’s colour of war—in a way heralding her entry into the race for the throne.

Ser Joffrey Lonmouth, the love interest of Ser Laenor, detects something strange about Ser Criston Cole during the wedding and jumps to the conclusion that he is seeing Rhaenyra. The princess and Ser Laenor had already agreed to get married, carry out their regal obligations, and maintain their relationships with their respective partners while doing so.

Lonmouth then approaches Ser Criston and advises him to retain his secrets because they both have a stake in the royal pair. But as pandemonium breaks out during the feast, things quickly go south, and Ser Criston ends up savagely beating and killing Ser Joffrey.

The anger that was building up inside Ser Criston is what caused him to act in the way that he did. Additionally, he was enraged that Rhaenyra wed someone else while he betrayed his vow to stay with her. Instead of venting his rage on the princess, he turned to Ser Joffrey Lonmouth.

King Viserys passes out as soon as Princess Rhaenyra and Ser Laenor get hitched. Since the beginning of the season, there have been growing worries about his health. Episode 5 in particular focuses on his deteriorating physique, with the King coughing blood throughout the feast and the sores on his back getting worse. 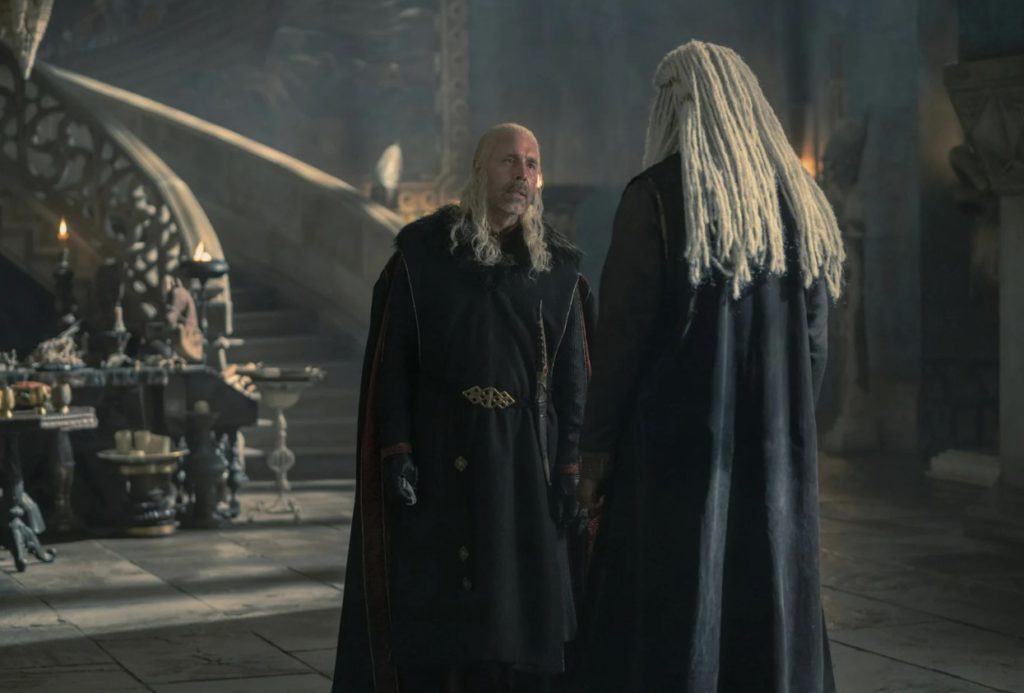 Many believed that the King would die as he fell, and that the contest for the Iron Throne would start between the contenders. It will be intriguing to know if the King survived or not because the next episode of the show will jump forward 10 years. After the leap, older Rhaenyra and Alicent will be replaced by Emma Darcy and Olivia Cooke, respectively.

The Exchange Between Queen Alicent and Ser Criston

The altered chemistry between Ser Criston Cole and Queen Alicent was another highlight. Alicent shows up at the godswood just as Criston is ready to commit suicide and stops him. She had already forgiven him and protected his identity when he admitted to her that he had engaged in physical contact with Rhaenyra. 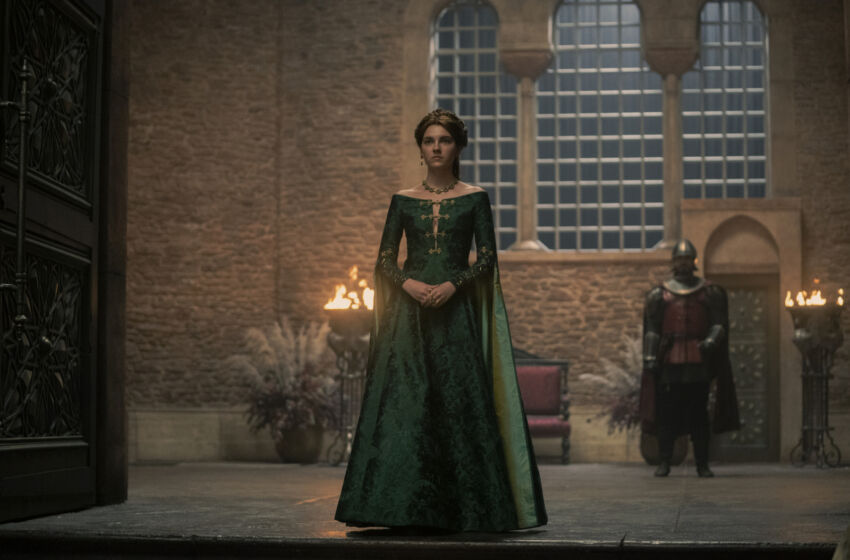 The conversation raises the possibility that Criston would switch sides because he is already enraged with Rhaenyra and now owes money to Queen Alicent. As the season progresses and the Game of Thrones heats up, let’s see whose side he ultimately decides to support.

Every Sunday at 9 p.m. on HBO and HBO Max, new episodes of House of the Dragon are broadcast.