In “Boruto,” the story that started in the first chapter of “Naruto,” a Japanese comic book that was first released in 1999, is still being told. The son of longtime series protagonist Naruto is the focus of the “Naruto” sequel. However, “Naruto” had already gotten fairly long by the time the first episode of “Boruto” debuted. Before leaping ahead in time and adding the subtitle “Shippuden,” the anime adaptation of “Naruto” first ran for 220 episodes. Thereafter, the series continued for an additional 500 episodes. Therefore, the “Boruto” anime is a direct continuation of a plot that has previously had 720 episodes and even had a few canonical movies set in between those episodes.

It can be simple to overlook portions of the series’ now long history in favour of just paying attention to the now running narratives in the most recent episodes or chapters of “Boruto” given the current condition of the “Naruto” franchise, which has shifted its focus to a new character entirely. As a result, some current “Boruto” fans may perceive Naruto as an elderly father.

Naturally, Naruto experienced his own complex hero’s journey in the 720 episodes that preceded “Boruto,” starting when he was young and extending into his later adolescent years. 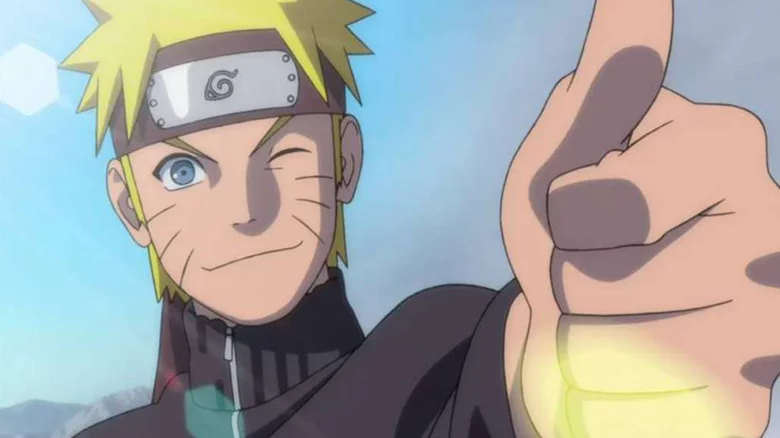 The title character of “Naruto” is just 12 years old at the start of the film. Even though this might seem youthful, particularly in comparison to the adult Naruto who now frequently appears in “Boruto,” the manga handles Naruto suitably for his youth in those early years. Though he does eventually desire to become the Hokage of Konohagakure, Naruto really spends a lot more time getting into mischief in the early chapters of “Naruto” than he does being outwardly dedicated to his ninja training.

Naruto is 15 years old when the series returns as “Naruto: Shippuden.” By that time, Naruto has developed into a skilled ninja after taking down a number of formidable opponents when he was still a young adolescent. Naruto develops throughout “Shippuden,” going from 15 to 17. If there is such a thing as a legal adult in “Naruto’s” ninja society, “Shippuden” finishes just before Naruto attains it. In essence, Naruto is always a youngster because he is the main character of “Naruto” and “Shippuden.” In “Boruto,” Naruto is replaced by a new young protagonist when he reaches adulthood, maintaining the series’ emphasis on youth while also maintaining Naruto’s ongoing narrative journey.