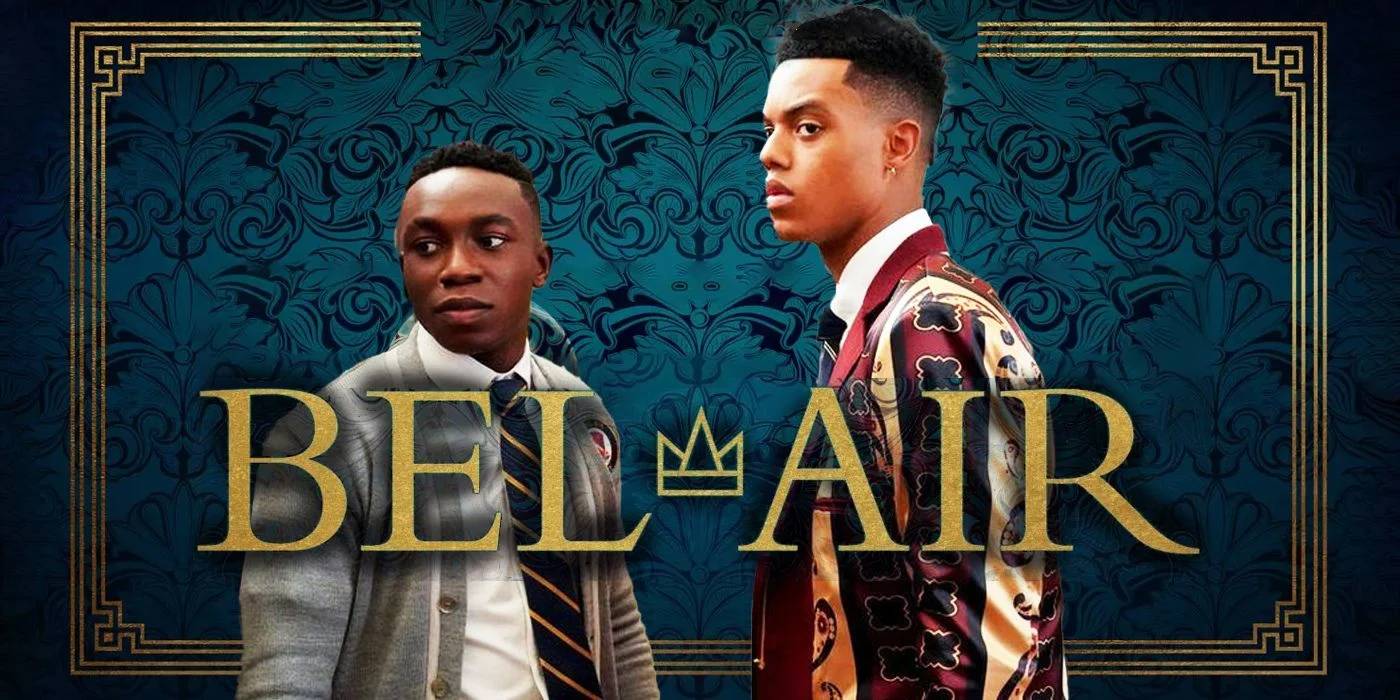 Bel-Air is one of the most eagerly anticipated new series of the year. Bel-Air is a modern revival of the iconic comedy The Fresh Prince of Bel-Air, created by Will Smith and Morgan Cooper. The new series follows Will as he travels to California to live with his Uncle Phil and Aunt Viv, but his story will be darker this time. Bel-Air flips the genre to drama to convey a darker, grittier version of Will’s journey from West Philadelphia to Los Angeles, in addition to carrying the plot of Fresh Prince into the year 2022.

When Cooper’s short fan film, also titled Bel-Air, went viral, the series was formed. The film was a spoof trailer for a gloomy, contemporary remake of Fresh Prince. The video was a major hit when it was first published in 2019. It even made its way to Will Smith, the Fresh Prince himself. It was revealed towards the end of 2020 that the short film will be developed into a series, with Cooper and Smith serving as executive producers.

Looking for a way to watch Bel-Air once it airs? Then go no farther than this guide for all of your burning questions about the upcoming series.

What Is Bel-Air About? 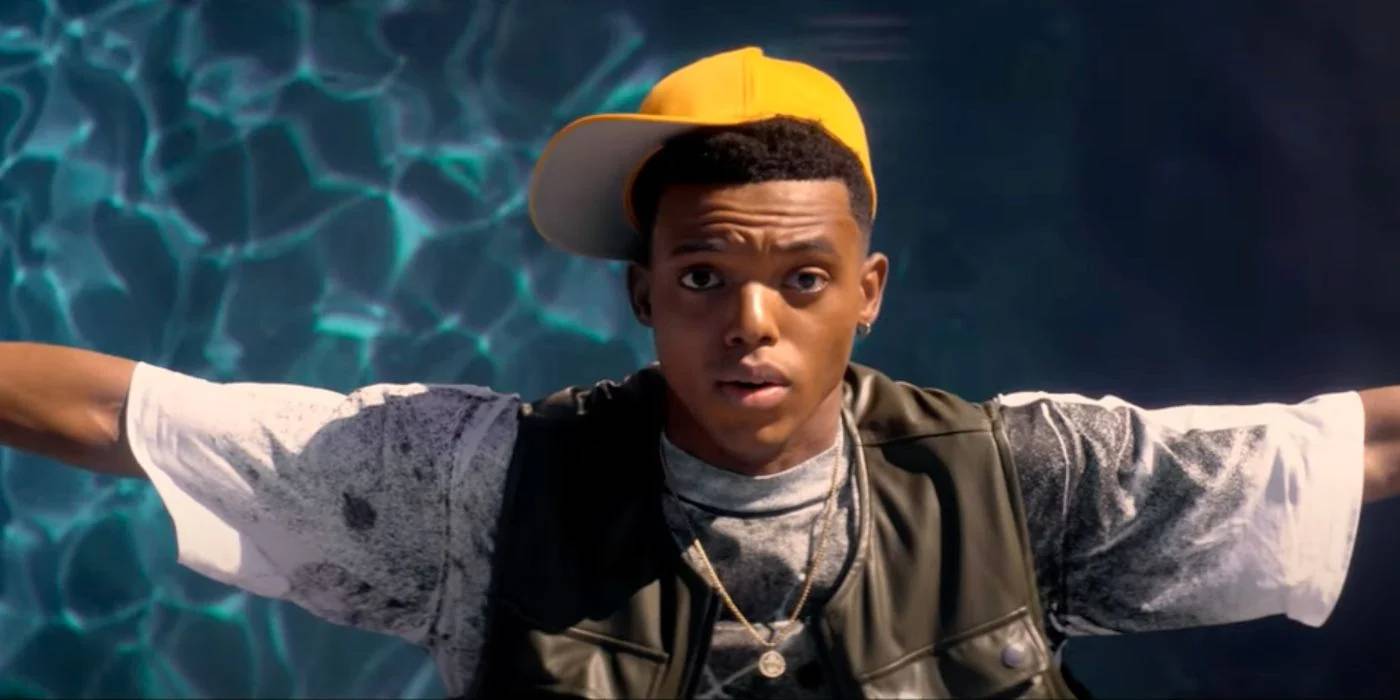 The narrative is similar to that of Fresh Prince, however the story has been modified to match a modern environment. After becoming involved in a fight on the basketball court, Will (Jabari Banks), a kid from West Philadelphia, is forced to live with his aunt and uncle in California. In the reboot, the battle nearly becomes fatal, and Will’s mother sends him abroad to protect him from dangerous men seeking vengeance. Will must learn to adapt to his new surroundings while remaining loyal to himself after being thrown into the world of Los Angeles’ elite.

The plot of The Fresh Prince is given a dramatic twist in Bel-Air. It has all of our favorite characters from the 1990s comedy, but they’ve been updated to fit into today’s world. Class, privilege, culture, and identity will all be addressed in the series. Despite the fact that Bel-Air is a new version of Fresh Prince, fans of the original series will recognize their favorite characters and stories in this revival. Bel-Air is a series that seeks to appeal to both new and old fans, with an updated setting and plenty of nods to the original.

Is Bel-Air Available to Stream? 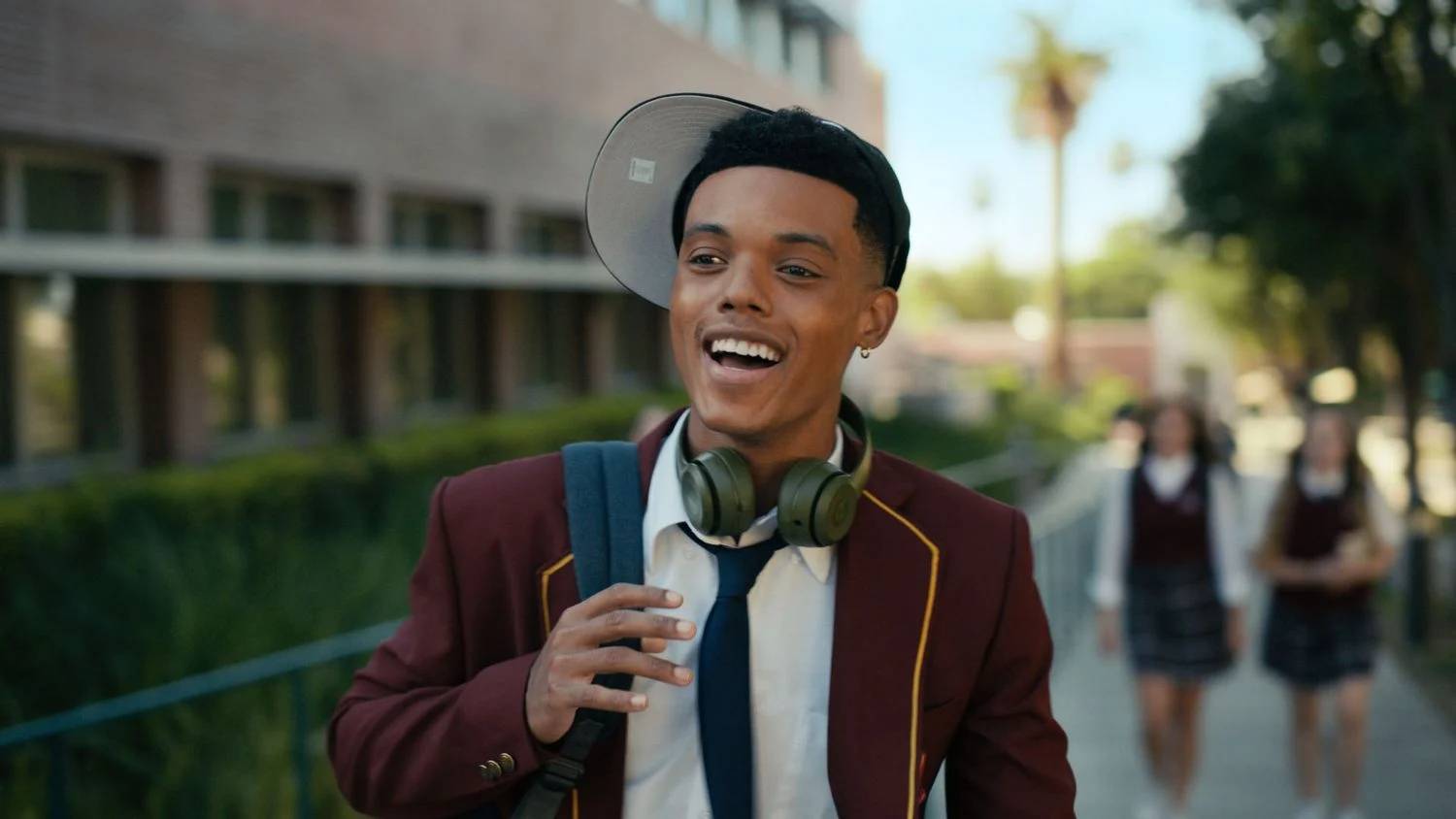 Peacock is the only place to watch Bel-Air. While some shows and movies are available for free on the streaming site, you will need to subscribe to one of their premium plans to watch the series. Peacock Premium and Peacock Premium Plus (ad-free) will offer you access to all of Peacock’s original shows, including Bel-Air.

You’ll have to go to a different streaming site to binge-watch the 90s series before digging into the reboot. HBO Max has all episodes of The Fresh Prince of Bel-Air, including the 2020 reunion special.

When Do New Episodes of Bel-Air Come Out? 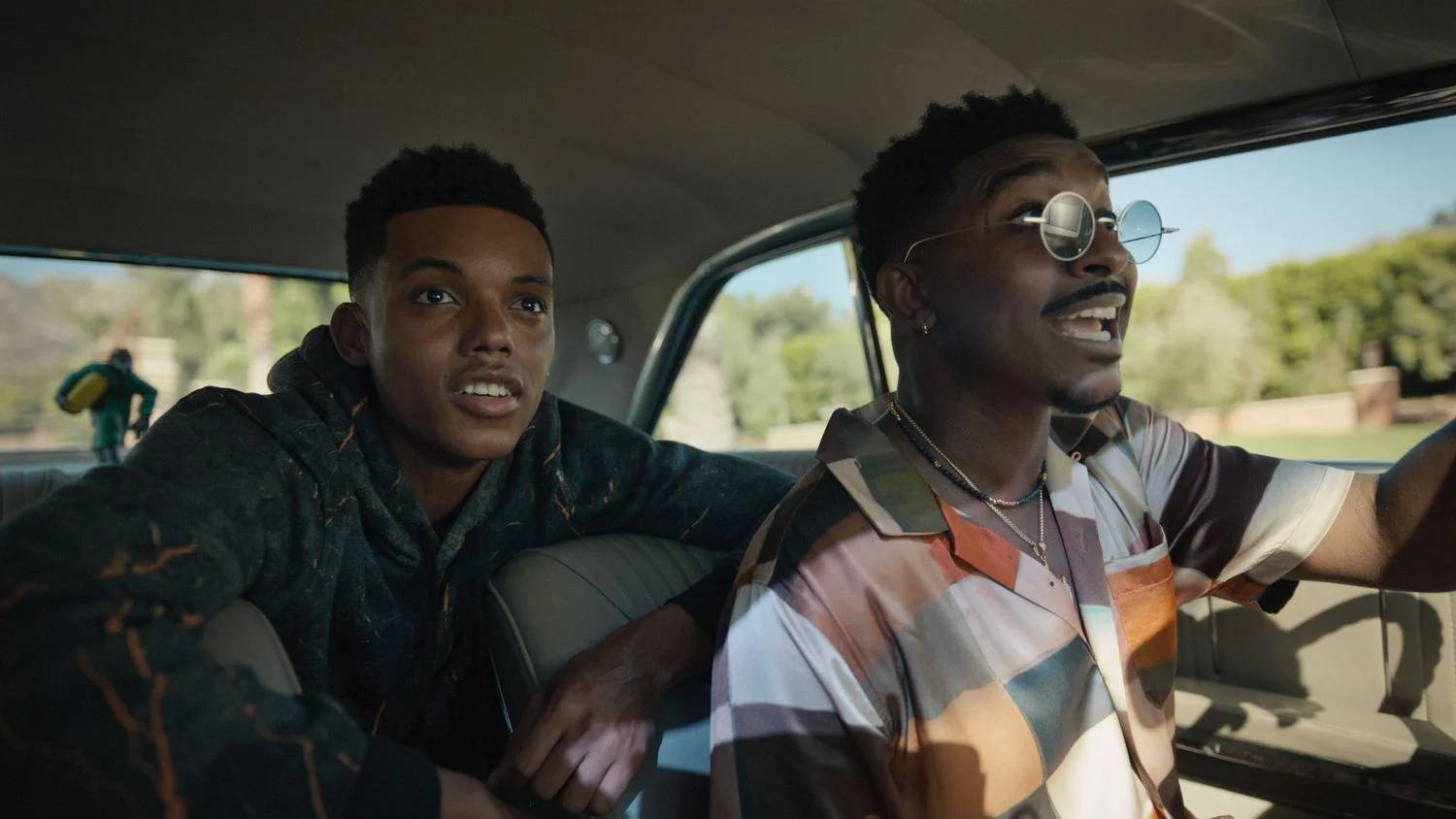 Who Is in the Cast of Bel-Air? 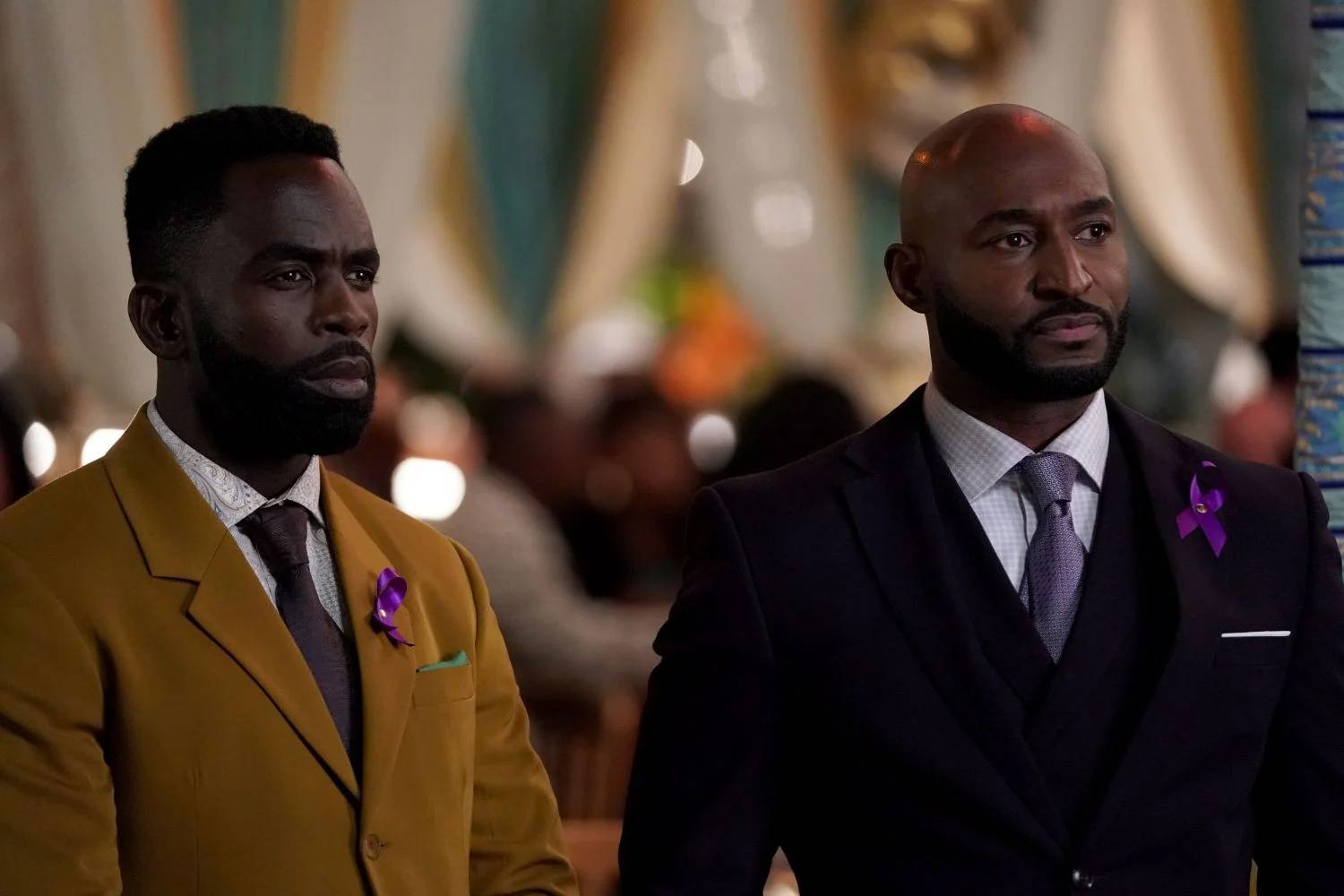 Will is played by Jabari Banks, a newcomer to the series. Banks is from West Philadelphia, just like Will’s character. When he got the call to audition for the Fresh Prince revival, he had just graduated from Philadelphia’s University of the Arts. On a Zoom chat with Will Smith, the young actor learned he had landed the part.

Will There Be a Bel-Air Season 2? 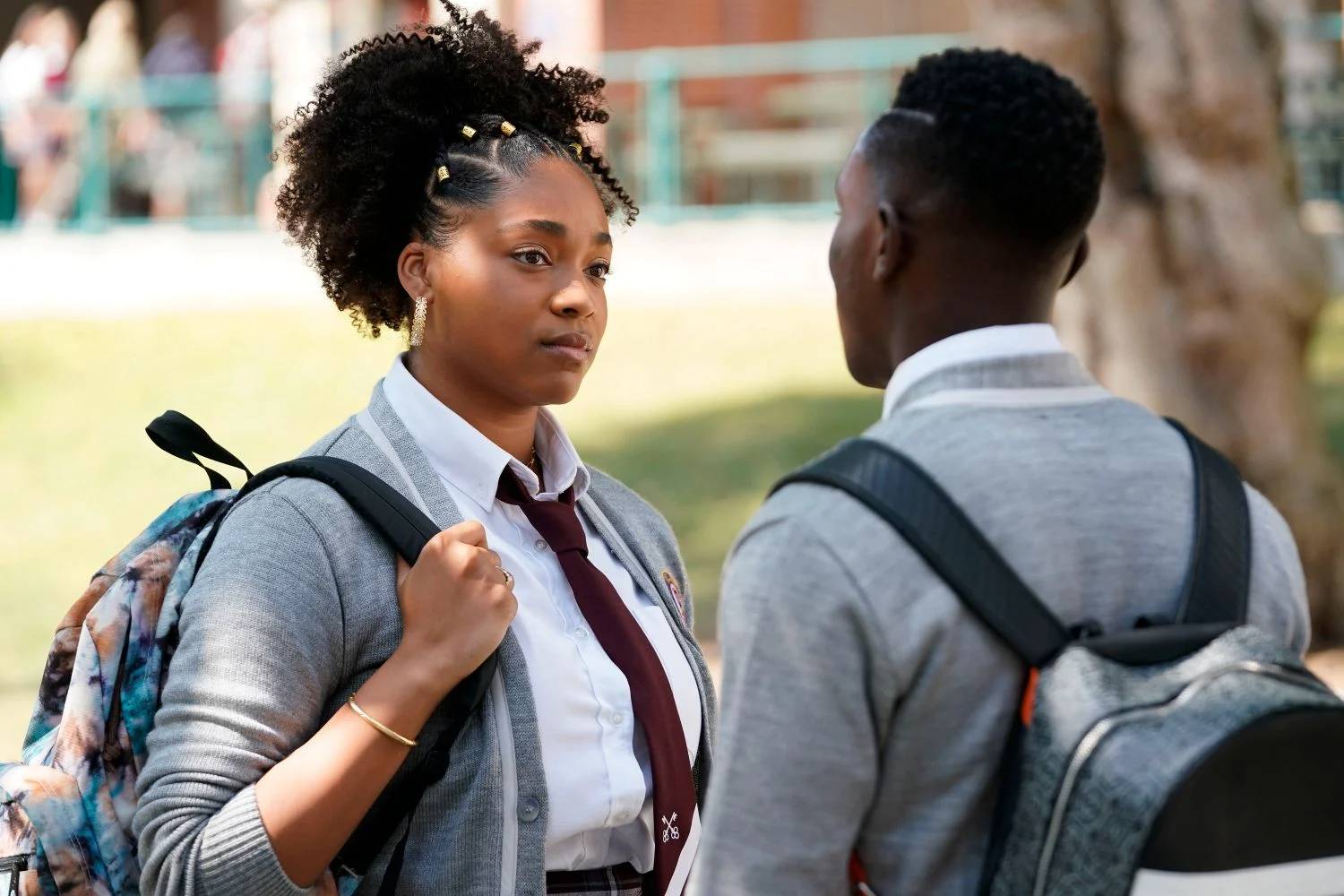 Bel-Air Season 2 has already been confirmed. Following a bidding war for the series in the summer of 2020, Peacock offered an unusual two-season order. This means that after the first season, there will undoubtedly be more Bel-Air. Season 2 will be broadcast on Peacock, but no details about production or a release date have been released.

Peacock released the official trailer for Bel-Air on January 10, 2022. The trailer gives us a preview of how the program will modernize the classic Fresh Prince plot.

20 Best Movies on Peacock TV Worth Buying The Subscription For