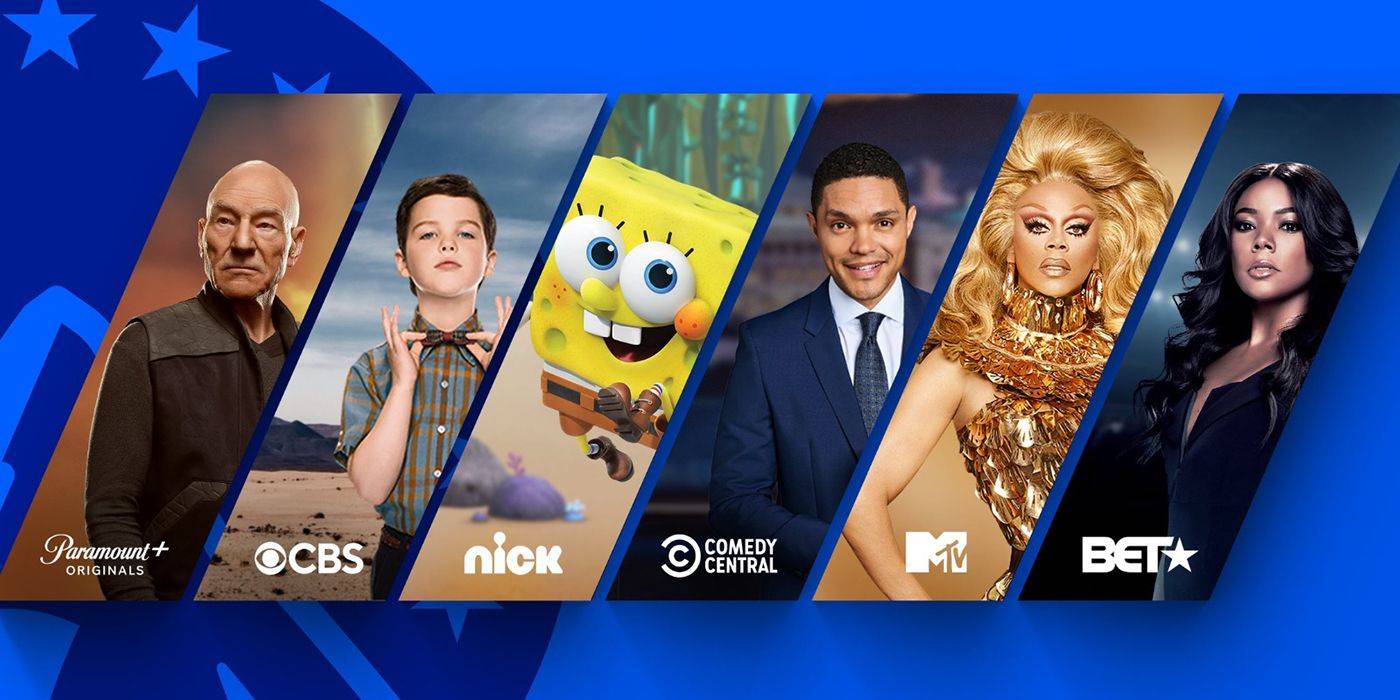 How To Watch Paramount+: Is It Free? Movies & Tv Series Available On Paramount +

Another streaming service, another day. In fact, after Apple TV+, Disney+, HBO Max, and Peacock, Paramount+ may be one of the last new streaming services to emerge in a while, as it is the next big studio to introduce a new or rebrand in the streaming market. But what is Paramount+, you might wonder? How much does it set you back? What’s the best way to view it? And what exactly is on it? This is where we can help.

Here’s everything you need to know about Paramount+.

How Much Is Paramount+?

In the United States, there will eventually be two pricing tiers accessible, although there is only one for now. The premium tier is $9.99 per month and offers access to the whole archive of live sports, news, and entertainment content. This includes Paramount+ originals/exclusives like The SpongeBob SquarePants Movie: Sponge on the Run, as well as the entire Paramount+ library of films and television shows, CBS’ live linear feed and commercial-free on-demand viewing of CBS content in 4K, HDR, and Dolby Vision, mobile downloads, and cross-platform dynamic play functionality.

In June, Paramount+ will debut an ad-supported option for $4.99 a month, which will include Paramount+ originals, library titles, news, sports, and the whole CBS library — though with advertisements.

Those on the $5.99 CBS All Access plan will be grandfathered in in June and will be allowed to continue paying that price for ad-supported Paramount+, but the $5.99/month price will no longer be an option starting in June.

How to Watch Paramount+ 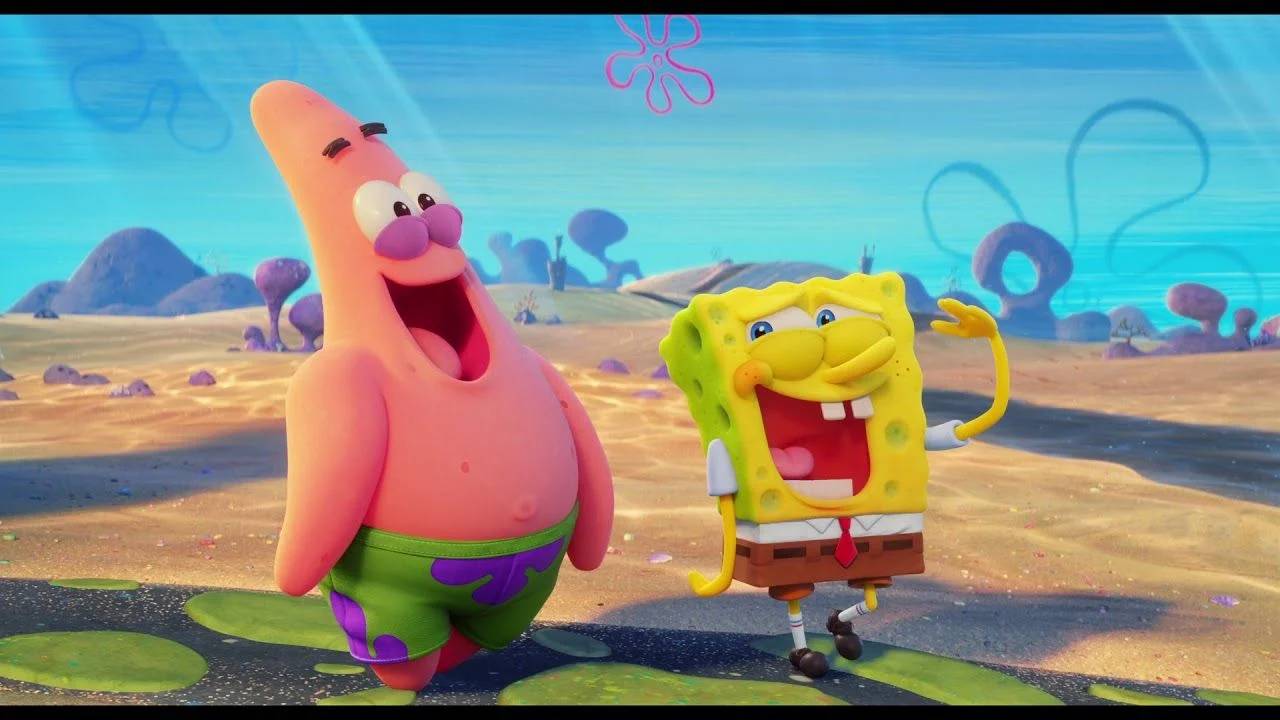 Paramount+ is accessible to view on a variety of platforms, including smart TVs, connected-TV devices, web, mobile, gaming consoles, and prominent OTT providers, as well as through the Paramount+ app for iOS and Android. If you already have the CBS All Access app, it should update automatically when the new version is released, but you may need to log in again with your existing username and password. And there’s wonderful news! Unlike previous delayed streamer launches, Paramount+ will be accessible to watch immediately on Roku, Apple TV+, Chromecast, and Fire TV.

With first debuts in 18 Latin American nations and Canada today, the Nordics on March 25, 2021, and Australia with a relaunch and expansion of 10 All Access later this year, ViacomCBS will bring Paramount+ to international markets. 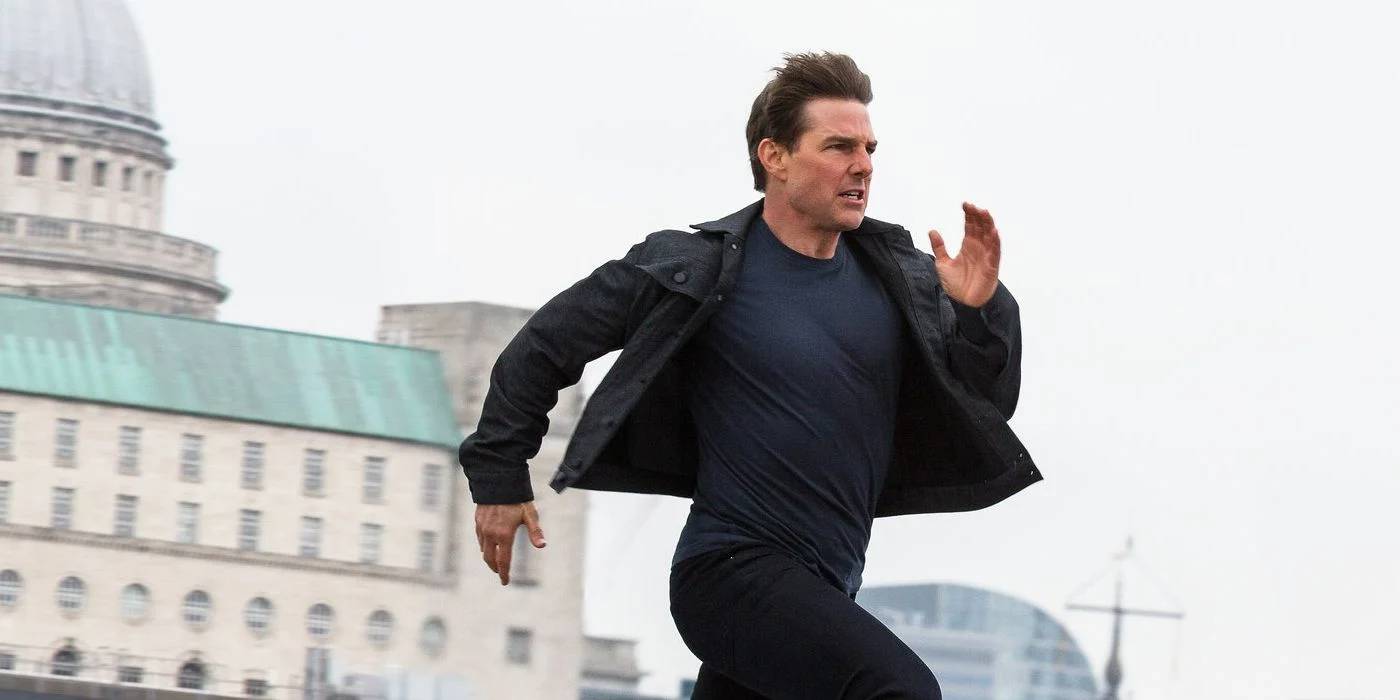 The SpongeBob Movie: Sponge on the Run, the prequel series Kamp Koral: SpongeBob’s Under Years, the reunion special The Real World Homecoming: New York, and the new form of 6- Minutes called 60 Minutes+ are the key originals featured on Paramount+ on launch day.

You can choose from a wide range of CBS and CBS All Access programming, including new Star Trek shows like Star Trek: Discovery, as well as feature films from the Hunger Games, Indiana Jones, and James Bond franchises, as well as recent Paramount releases like Sonic the Hedgehog, Bumblebee, and Rocketman.

Other original series set to premiere exclusively on Paramount+ in the future include the live-action Halo TV show (which previously aired on Showtime), the Yellowstone prequel Y:1883 and spinoff 6666, a limited series about the making of The Godfather, the Christopher Pike-centric Star Trek series Strange New Worlds, new Avatar: The Last Airbender shows, spinoffs, and movies, a live-action Dora the Explorer TV show, a live-action Dor