The most recent chapter of the manga series, Chapter 390, was published on November 26, 2018, marking 1164 days (or nearly three years and two months) after the series’ final chapter was published. The tremendously well-liked manga by Yoshihiro Togashi has been turned into two different anime series, two feature films, two different stage musicals, and a stage play, with fans eagerly anticipating the anime series’ seventh season. The story of “Hunter x Hunter” centres on a young boy named Gon Freecss who discovers that his presumed-deceased father was actually a “Hunter,” an elite member of humanity who is capable of locating hidden goods, exotic animals, or even other people. Gon resolves to become a Hunter like his father after learning this new information. He embarks on a journey and meets other Hunters as well as magical beings along the way.

The manga series was first published in 1998, and an anime adaptation of it followed in 1999. The anime series ended abruptly since there wasn’t much material to adapt. In 2011, “Hunter x Hunter” made a comeback in the anime market and ran for six seasons until 2014. The debut of an English-dubbed version on Toonami two years after the series ended helped to significantly increase interest for season 7. Would “Hunter x Hunter” season 7 ever happen? Given the enormous time gap between the first and second anime series, many people are still holding out hope that the show will return. 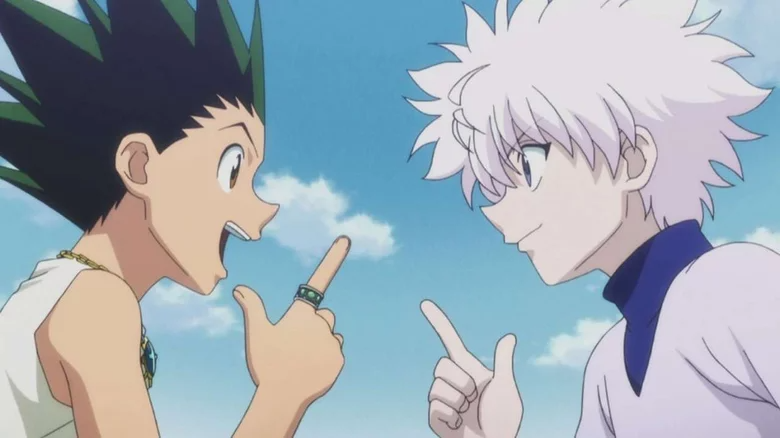 Fans of “Hunter x Hunter” are probably already aware of what I’m about to say, but there won’t be a season 7 of the show any time soon. The anime’s producer, Madhouse, has been preoccupied with such endeavours as “Goodbye, Don Glees!,” “Sonny Boy,” “The Vampire Dies in No Time,” “Police in a Pod,” and “Bibliophile Princess” and has not yet made any plans to renew “Hunter x Hunter” for more seasons. Although “Hunter x Hunter” ended in 2014, the corporation is undoubtedly still in operation. This is because the anime has already utilised the existing source material.

Yoshihiro Togashi doesn’t have the resources to produce a new season of “Hunter x Hunter,” as he suffers from incapacitating chronic ailments that make even basic duties agonising. While “Hunter x Hunter” fans may be eager to witness the continuation of Gon’s exploits, Togashi’s health and well-being are immeasurably more essential. This is why there are significant gaps between “Hunter x Hunter” chapters because Togashi needs to recover. Since many years ago, there have been rumours that Togashi’s wife, Naoko Takeuchi, the creator of “Sailor Moon,” will finish the series if he is no longer able to. There won’t be a season 7 any time soon, but at least we have six seasons to enjoy while Togashi looks after his health.