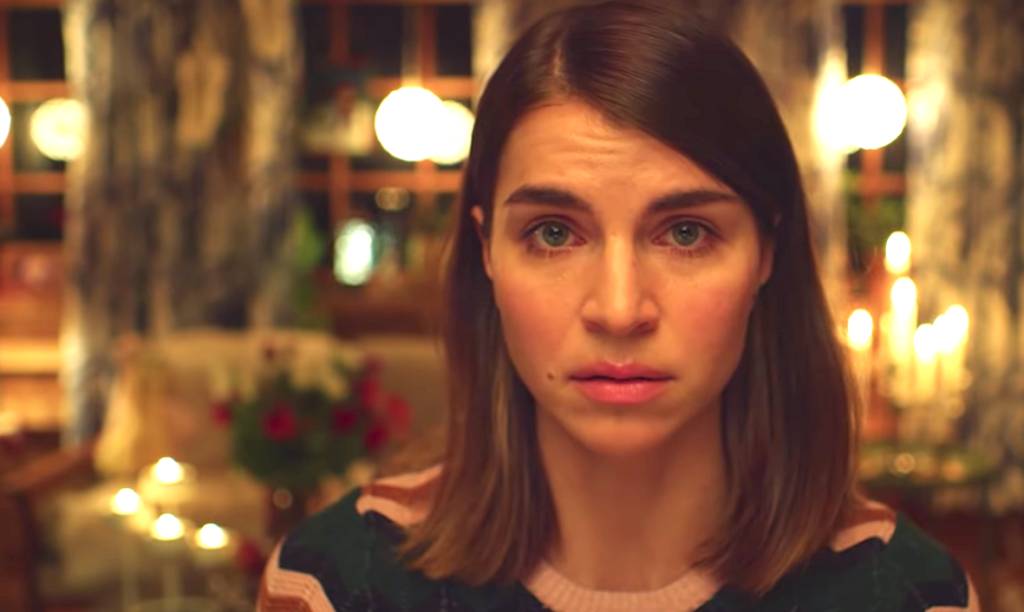 Netflix has figured out how to keep viewers glued to its captivating lineup of shows and films from all over the world. ‘Home for Christmas’ is the first Norwegian original series to be released on Netflix. The romantic dram a-comedy show’s second season premiered on December 18, 2020, after its first season earned excellent reviews.

The simple yet gripping narrative of a lady finding true love created an indelible impression on the audience, and the protagonist, Ida Elise Broch, who played a sincere nurse, won everyone’s heart. We were intrigued to learn more about the brilliant actress after seeing her flawless portrayal as Johanne, and here’s what we discovered!

Ida Elise Broch was born in Oslo, Norway, on June 25, 1987. At a young age, the 33-year-old discovered her passion for acting and began her study at Hartvig Nissen School. She continued to study acting throughout her formative years until she was a student at Romerike Folk High School, having actively engaged in plays since elementary school.

Ida decided to pursue a career in the film industry full-time in the spring of 2007, and she began filming for ‘The Man Who Loved Yngve.’ In the autumn of 2008, she enrolled at the Norwegian National Academy of Theatre to pursue her aim of obtaining a degree in performing arts. 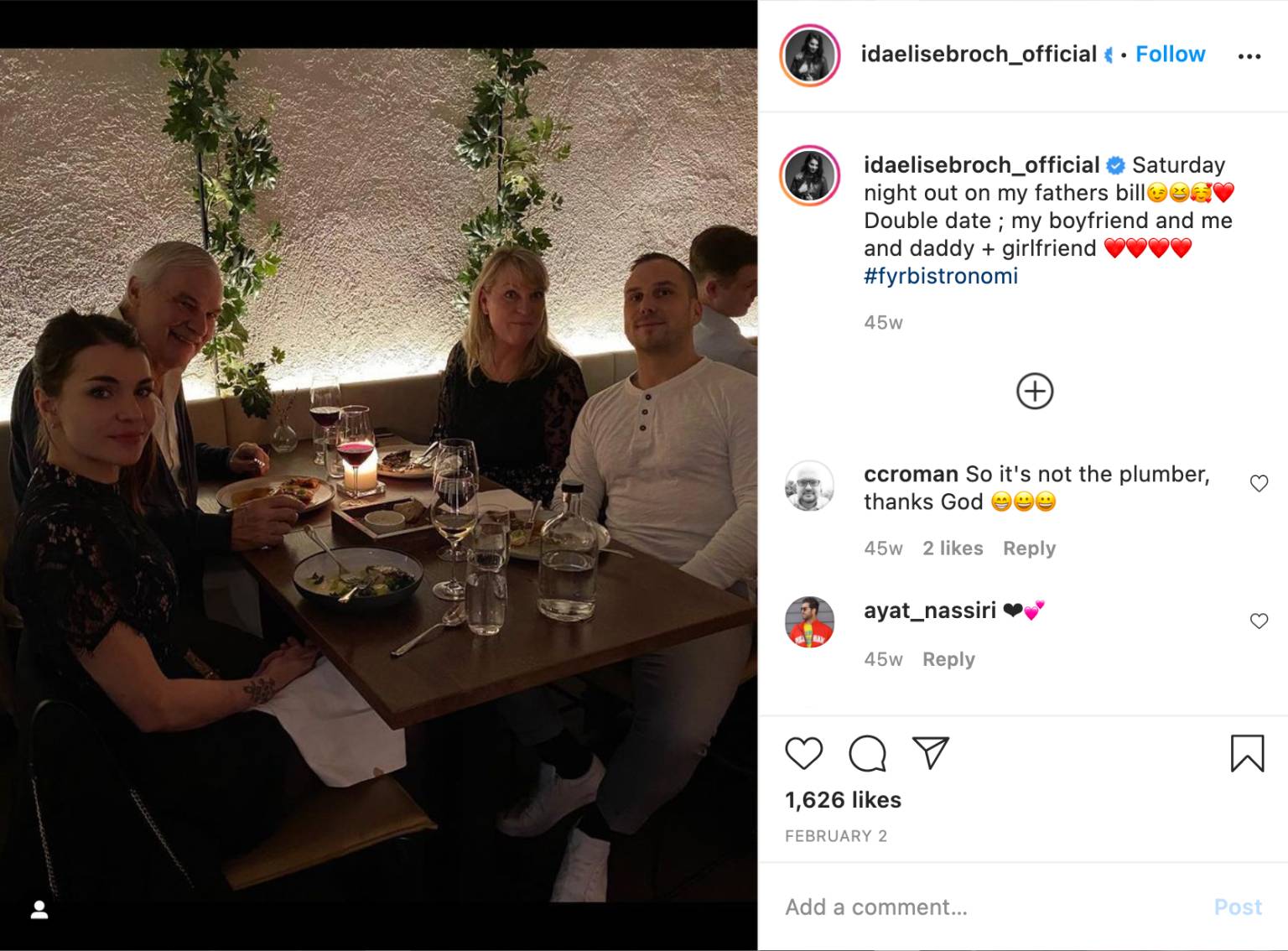 Kristina Slinning, Ida Elise Broch’s mother, and her father had been living different lives. The Norwegian actress is highly sympathetic and fully supports her father’s decision to move on and date Elisabeth Grndahl. Her father chose the name ‘Ida’ because he remembered fondly reading the children’s book ‘Ida’s Little Flowers’ and wanted to name his daughter after it. Christian Cleve Broch and Nicolai Cleve Broch, both notable Norwegian theatre and film actors, are her half-siblings. Ida frequently expresses her gratitude for having her family in her life. 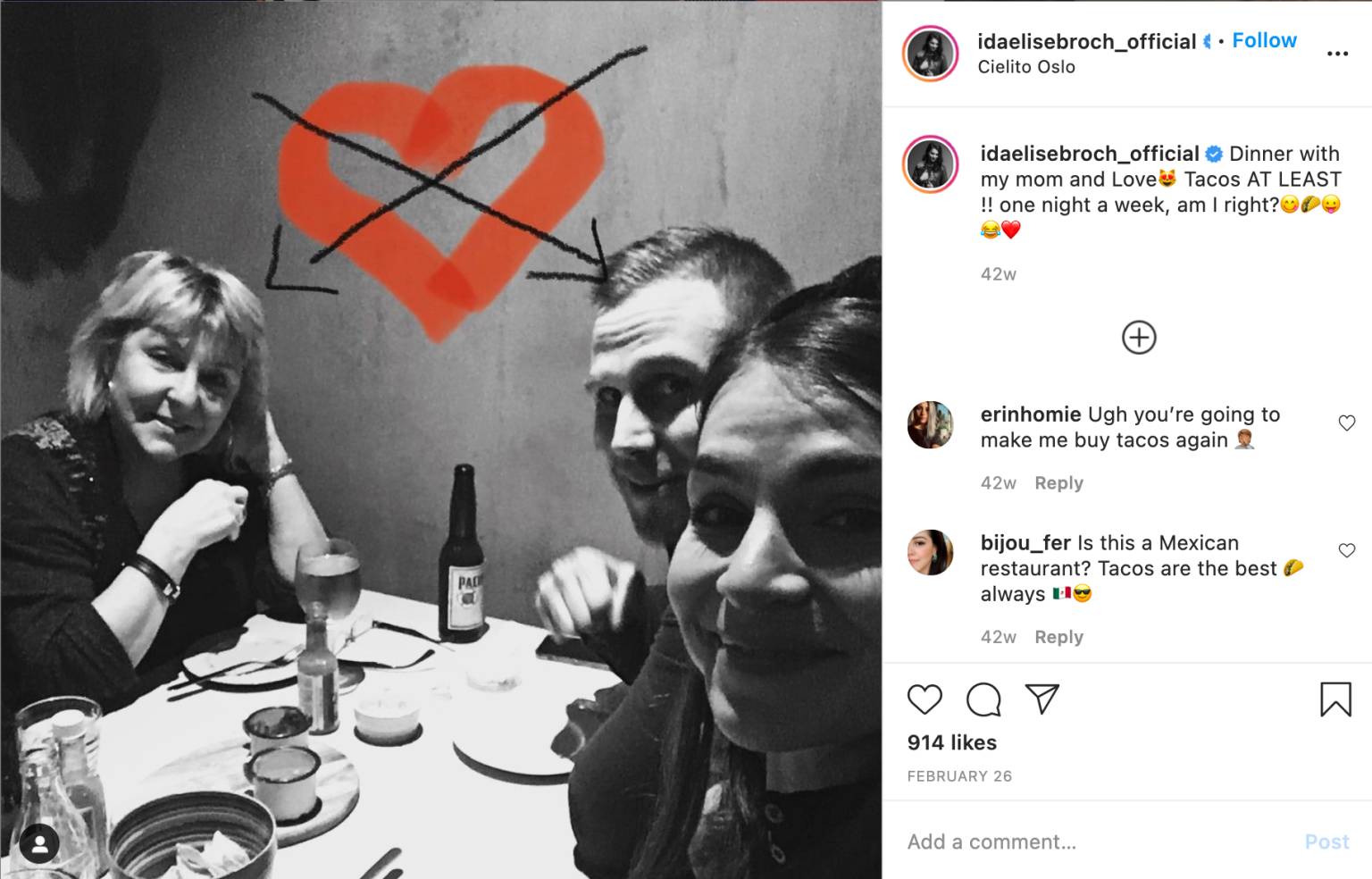 Ida has been tight-lipped about her personal life, but she does not hesitate to reveal glimpses of moments she spends with her loved ones. She doesn’t discuss about her love life, for example, but her lover, who remains a mysterious man, appears frequently on her social media profiles. Ida is a proud dog mom who publishes gorgeous pictures of her pug, Toni, in addition to her own photos. 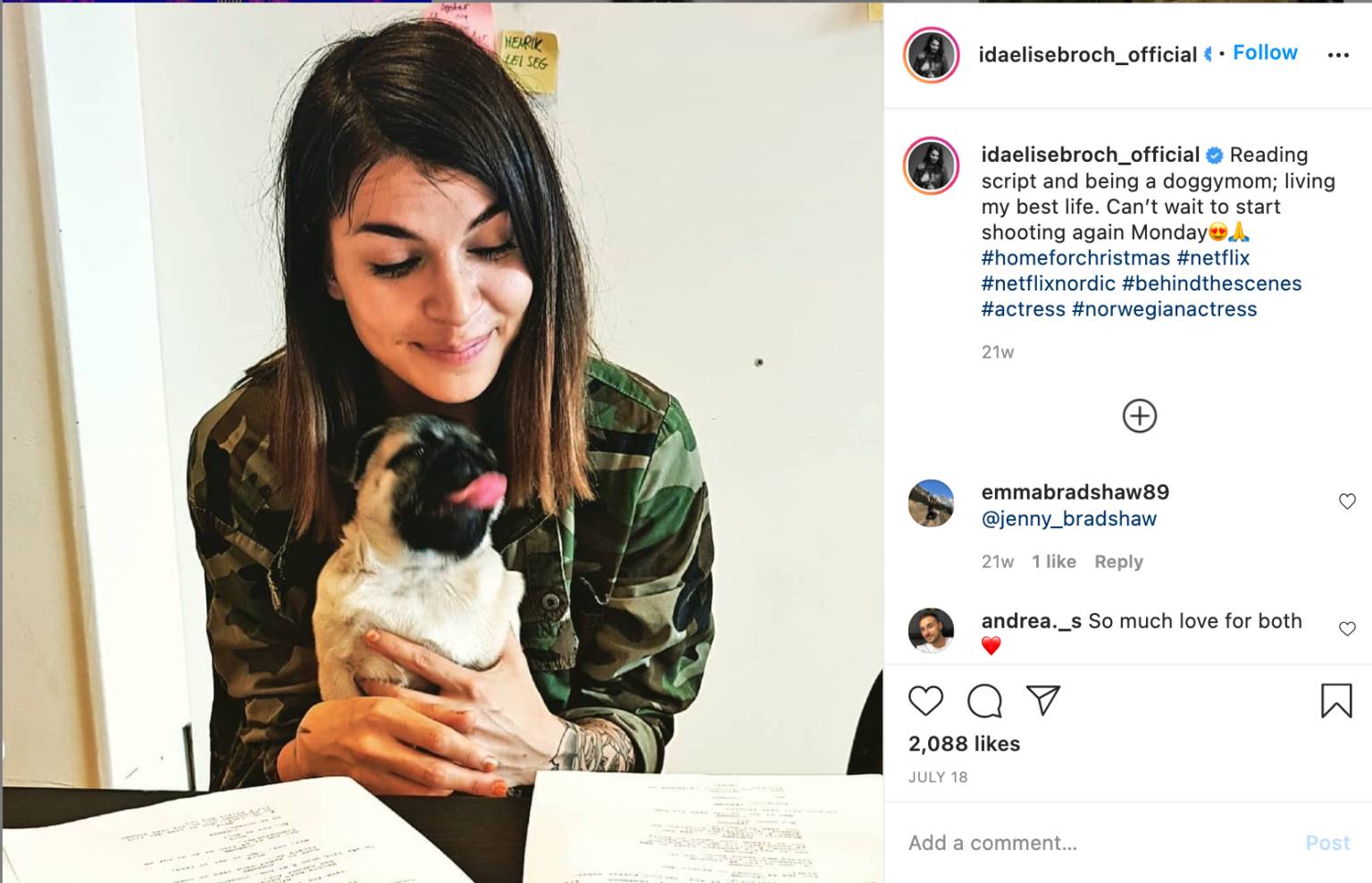 Ida Elise Broch began her acting career in 2006 with the short film ‘Bakkeflyvere,’ and the following year she had the opportunity to demonstrate her ability in the Norwegian snowboard feature ‘Switch.’ Her breakout performance in ‘The Man Who Loved Yngve’ won her tremendous fame and success when she starred in that film. 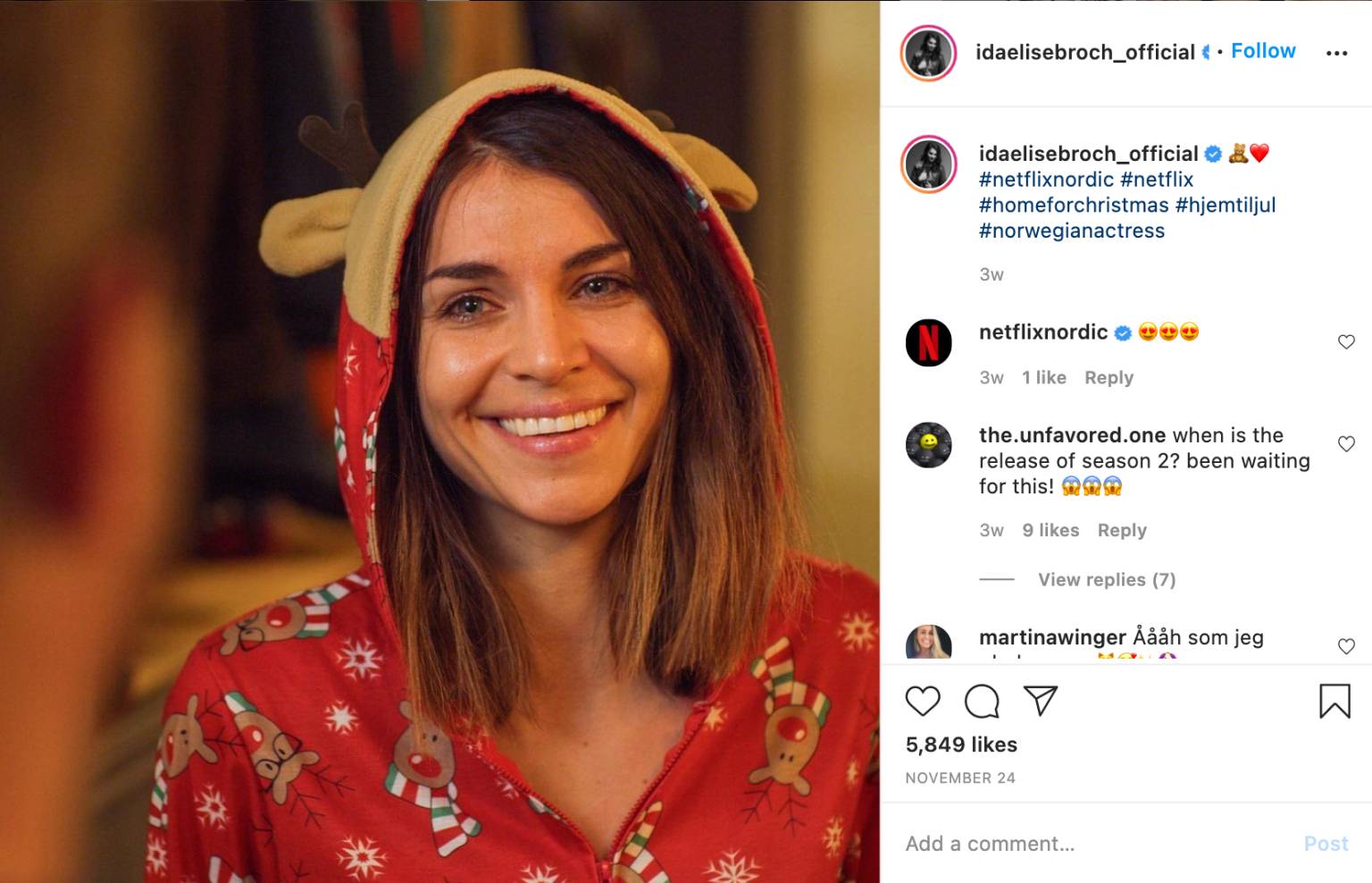 Her outstanding performance as Birgitte in the third season of Netflix’s ‘Lilyhammer’ catapulted her to stardom, earning her the Best Actress prize at the 2015 Gullruten (Golden Screen) Awards. Ida then went on to play Mari Friis, a police detective in the Norwegian TV series ‘The Third Eye.’ ‘Home for Christmas,’ a Netflix original series, presented her to the rest of the world in 2019.