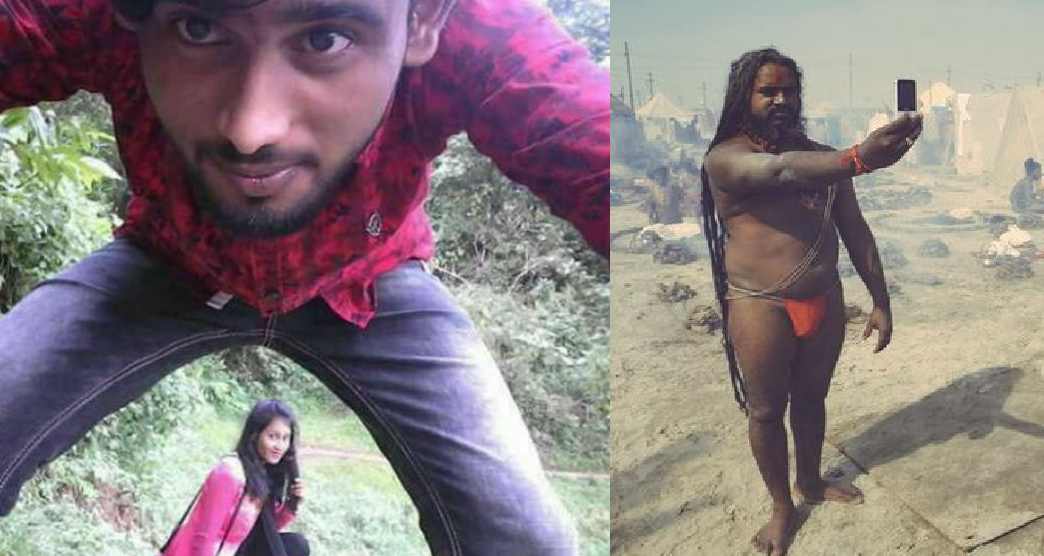 Indians have a weird sense of humor, be it online jokes or offline gimmicks, we Indians like to do things in our own way. It’s been only a few years since the ‘Selfie’ became a viral trend and now it is a part of our daily lives. And Indians have taken selfies to another level as well. Don’t believe us? Check these selfies out.

Let’s start with the Fake Selfie. 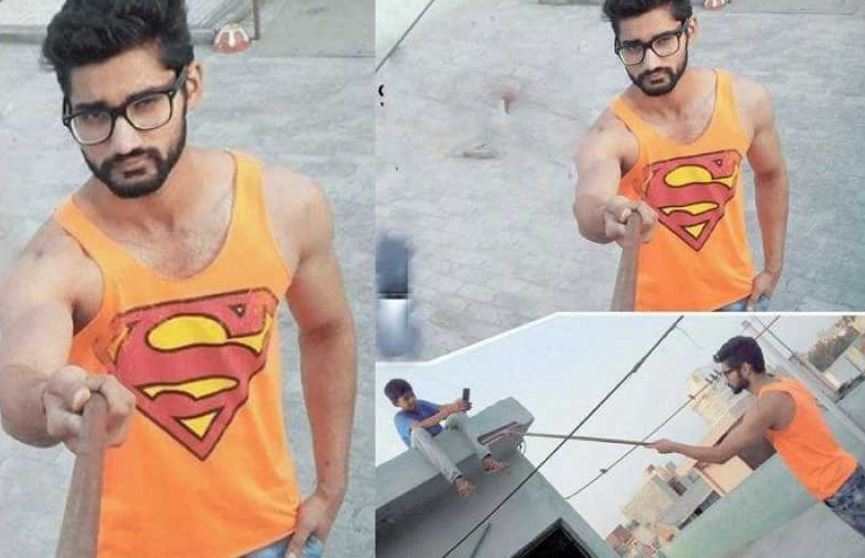 This Selfie has gone viral for the right reasons. Just look at the framing. 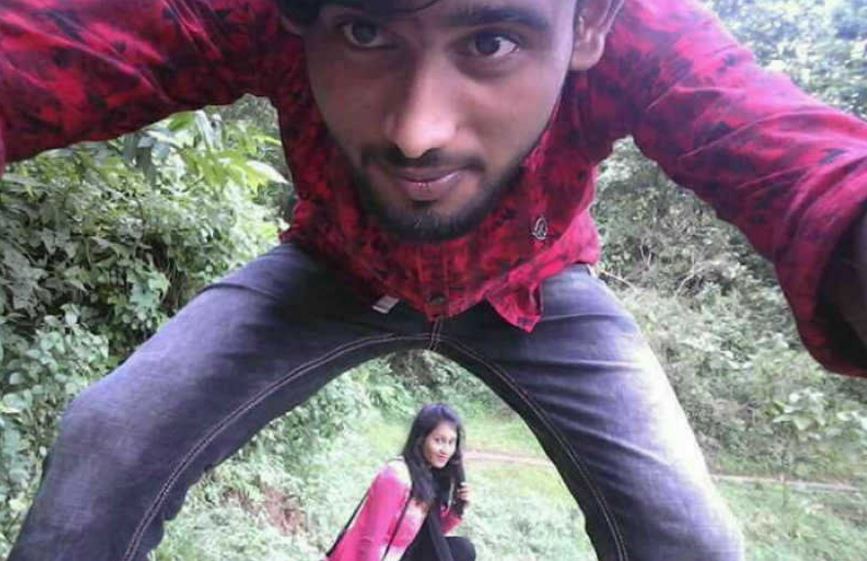 Like they say one man’s joy is another man’s sorrow. 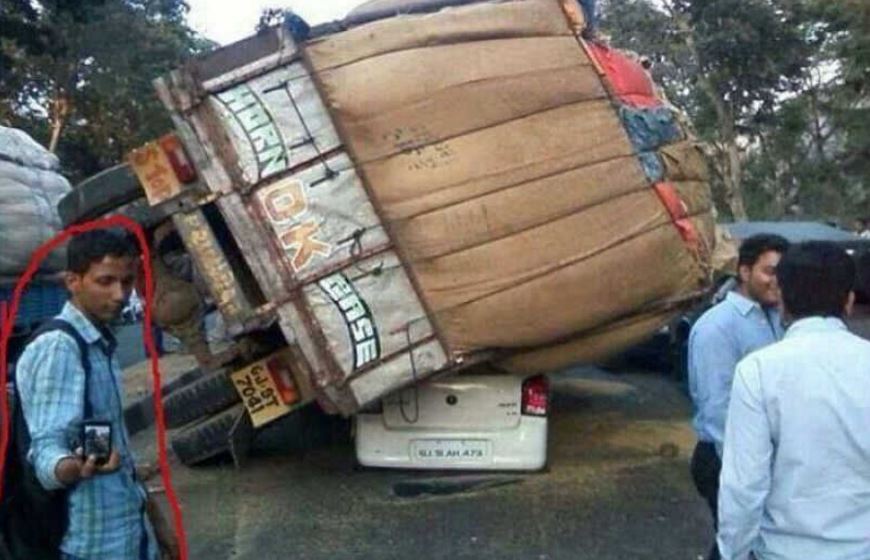 Another selfie that was not. 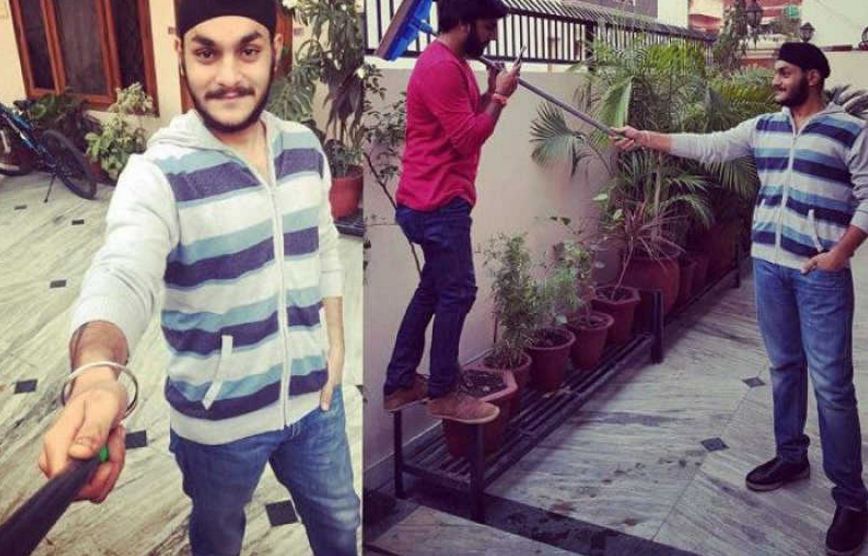 No pose is a bad pose if you get a click with someone from the army. 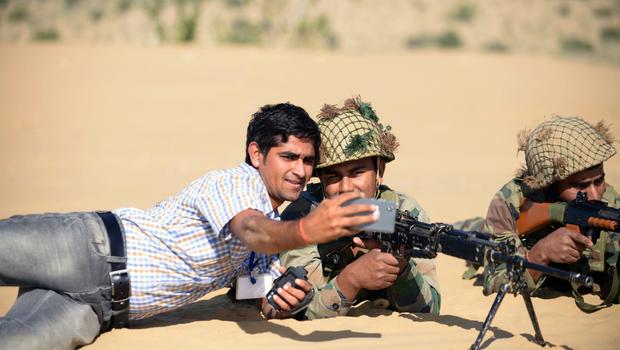 Caught by Police??  But first, let me take a selfie. 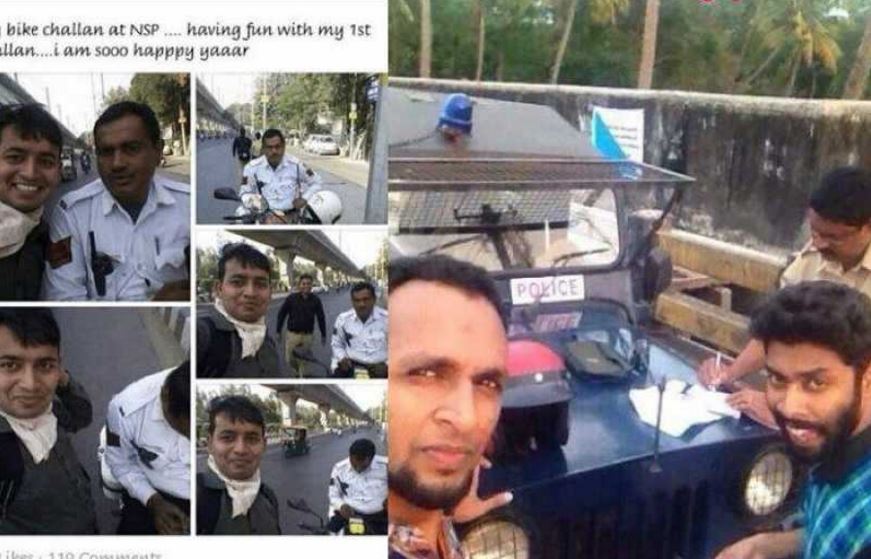 This is actually tragic. But, who cares. Selfie is the cure for almost everything. 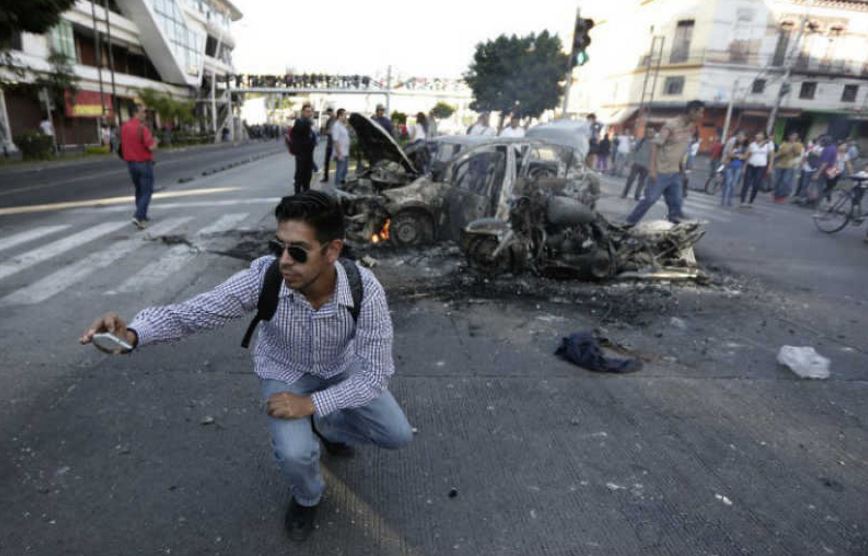 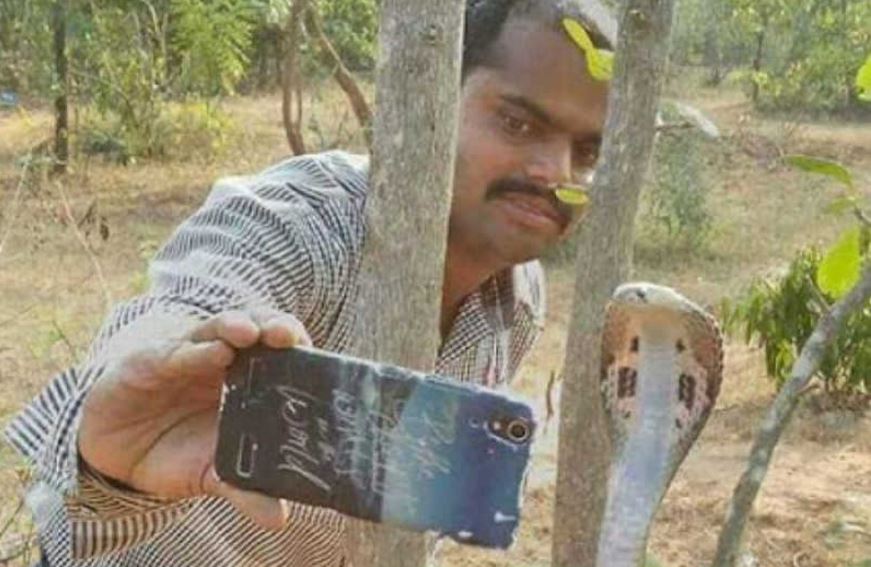 There are no bad places to take selfies. Except one, actually two. 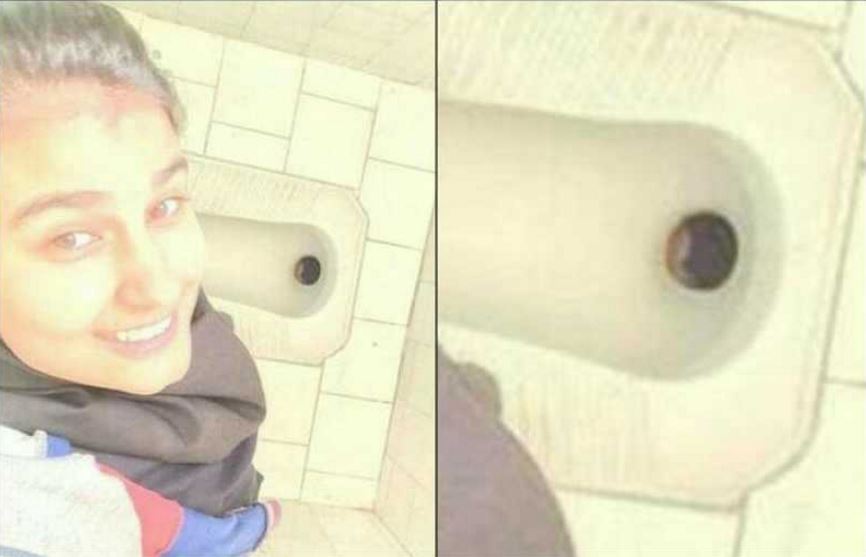 A selfie knows no limits, gender, age or place. 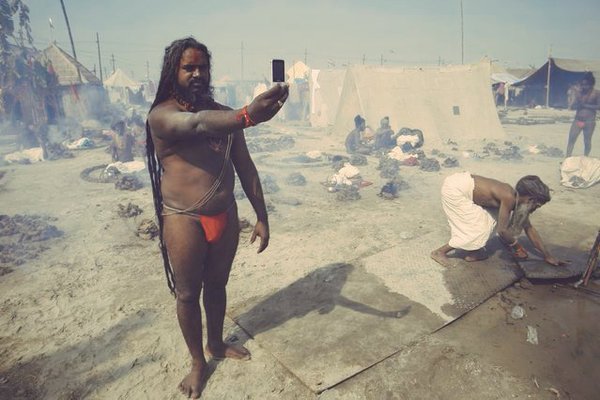 Taking Selfie while in the loo is becoming a trend. Not a good one I might add. 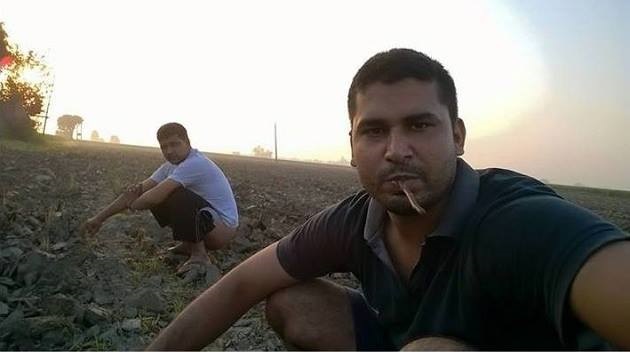 Even Akshay Kumar couldn’t stop himself. Or did he start this trend?? 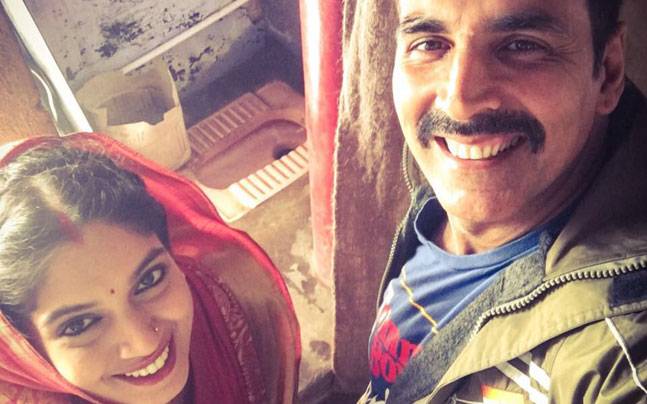 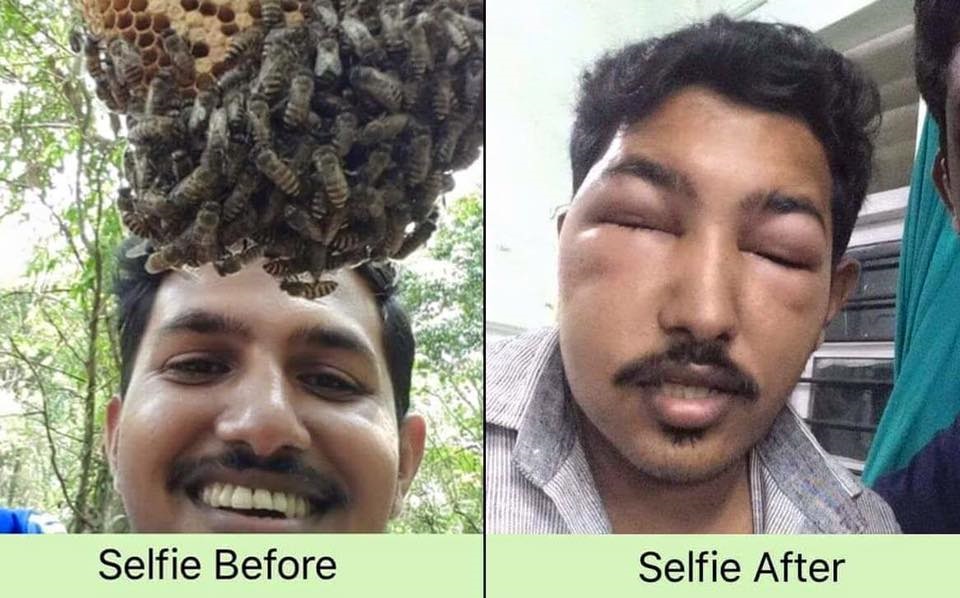 Which one did you like the best? or Worst?

14 Weirdest Jobs In The World. Tag A Friend Who Deserves Job No.6