Willem Dafoe, 66, is well-known to many of us thanks to his numerous memorable parts and character-driven performances. The actor, who has received numerous honours and nominations, is perhaps best known for his portrayal of the Spider-Man franchise’s supervillain Norman Osborn/Green Goblin as well as his collaborations with a number of auteurs, including Wes Anderson, Paul Schrader, Martin Scorsese, Julian Schnabel, and others.

Fans might be unaware that Willem has a grown son named Jack Dafoe. There isn’t much information available on Jack because he hasn’t followed in his father’s showbiz footsteps, but below we break down some intriguing facts! Learn more about the son who resembles Willem here.

Who Is Jack Defoe? 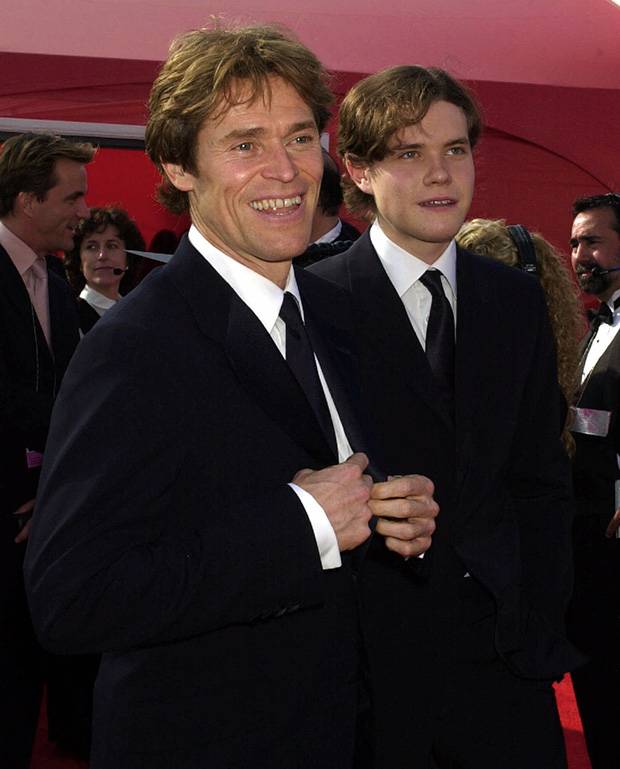 When Jack Defoe was born in 1982, Willem and his then-girlfriend Elizabeth LeCompte were there to greet him. In 1977, they began dating; they separated in 2004. Elizabeth refused to be married since it “indicated ownership” to her.

Jack opted not to be in the spotlight, preferring to work in public policy and as an environmentalist, despite his father’s great on-screen career. Jack is identified as the host of the New York City Apollo Alliance and a senior policy and research associate in the video below from 2008, both of which promote healthy and sustainable living. Jack talks on “the importance of labour” and how it ties to climate change in the video. He also addresses his part in the Apollo Alliance’s effort to “prepare for the future of America” and how that plan connects to improving the environment and the overall state of the planet. Surely Willem is pleased!

He & Dad Are Super Close 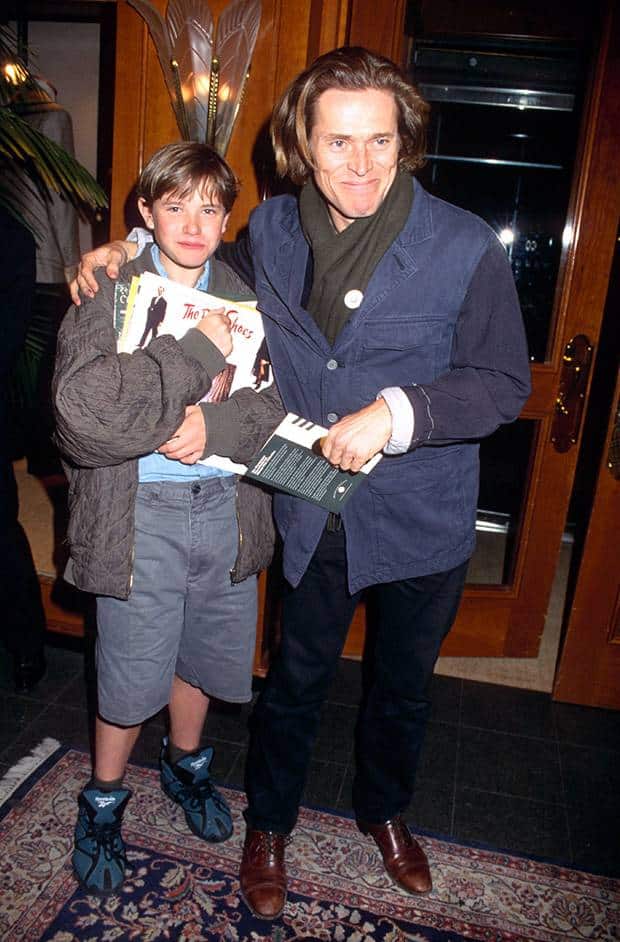 Jack frequently joins his father on the red carpet, despite the fact that he prefers to keep things low-key and avoid the media limelight. According to The Things, Jack has been seen at occasions like the West Independent Spirit Awards and the Oscars. They’ve also been to events like the At Eternity’s Gate North American premiere and the Closing Night Gala Presentation.

Despite the fact that they don’t have any social media identities or accounts, the duo can be seen together in a number of pictures on Getty Images, which illustrate not only how much they resemble one another but also how adorable they are as father and son. A baby Jack can be seen here attending the Oliver and Company premiere with his father in 1988, and an older Jack is also shown with many artists at an event in New York City in 2007.

“My son is currently in his 20s. Willem stated to The Guardian in 2009, “I’ve never given him advise on women because I believe it would be too oppressive for his old grandpa to offer him that kind of advice. He must make his own way; I am powerless to assist him. I educate by doing. Despite the fact that I’ve undoubtedly been a terrible example, he laughed.