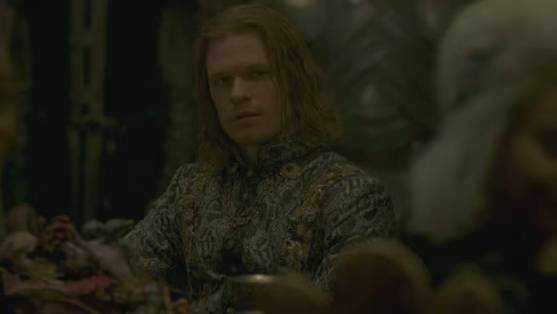 Ser Laenor and Rhaenyra reached an agreement over their nuptials. They were both content with their agreements, but Ser Criston wasn’t, and in the most recent episode of House of the Dragon, he vented his resentment by getting into a brawl.

Ser Laenor Velaryon, the son of Lord Corlys Velaryon, was the man King Viserys advised Rhaenyra Targaryen marry in order to usher in the second age of Dragons.

Rhaenyra and Ser Laenor made their own wedding plans while Viserys and Corlys pondered the succession.

Rhaenyra was aware Laenor had distinctive tastes. Joffrey Lonmouth, a knight from House Lonmouth, was the love of his life.

She asked Laenor to help her carry out the responsibilities for the realm. They will be able to follow their other interests once they have finished doing that. 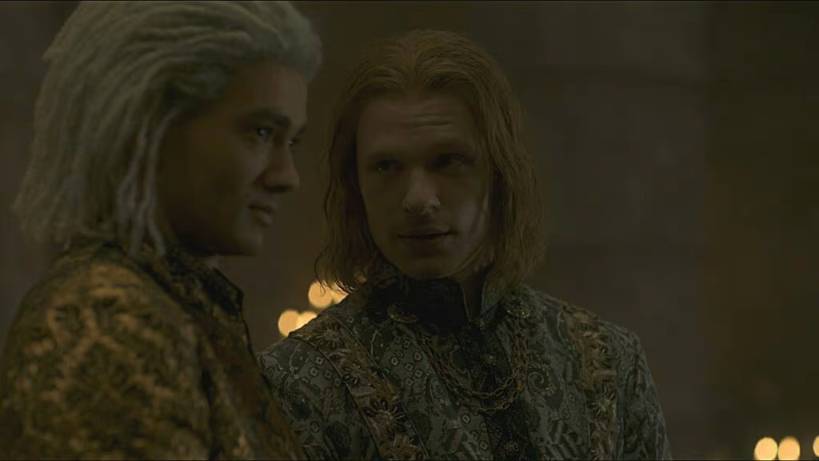 Joffrey was largely content with this arrangement even if Ser Laenor was being married to someone else.

Ser Criston Cole, who invited Rhaenyra to flee with him to a place where no one knows them, cannot be said to have done the same. Rhaenyra put her loyalty to the realm’s interests ahead of her affections for Ser Criston Cole.

The discussion between Joffrey Lonmouth and Ser Criston Cole

Later, Joffrey Lonmouth observed the conflict between Ser Criston Cole and Rhaenyra during the wedding festivities. Laenor was informed by him. Rhaenyra already knew Laenor’s secret, and now he also did.

Lonmouth made the decision to consult Ser Criston, who had become tired of the princess. Lonmouth gave a brief introduction before explaining how important this union between Rhaenyra and Laenor is to them. 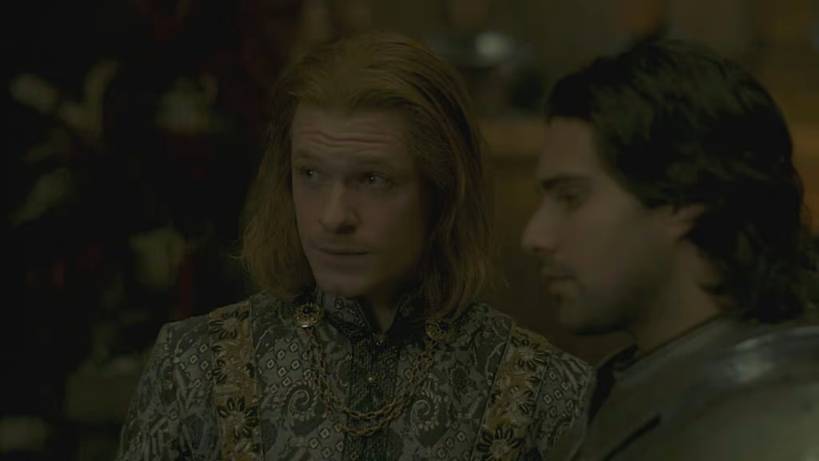 Because if the couple’s secrets are safe, then they are too, he asked Ser Criston to work with him to defend the pair and their secrets. Ser Criston was ready to draw his blade when he made the decision to stop.

We witnessed Ser Criston brutally pounding Joffrey Lonmouth’s skull out in a matter of minutes as a result of his wrath.

It most likely stems from the fact that Ser Criston lost his honour by having an affair with Rhaenyra, that he later learned that Rhaenyra was using him for her own ends, and that now he was being encouraged to become accustomed to it.

Ser Criston hurriedly left after taking down Joffrey and attempted to commit suicide outside in the courtyard before being stopped by Queen Alicent, bringing the most recent House of Dragon episode to a close.