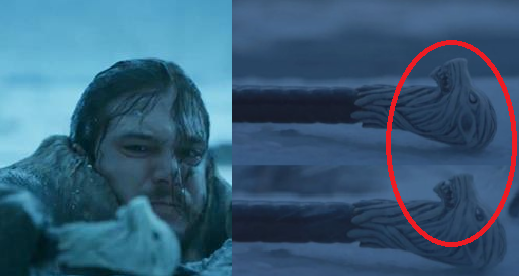 While everyone was busy with the fact that one of the Dragon’s has died and the fact that plotline for the next episode has been leaked. Some people actually pointed out a big detail and the whole internet is talking about what did they just see.

We all were so busy and excited to see the dragon and then sad because he died and the again shocked that the knight king has a Dragon now, that we didn’t focus on one major detail. 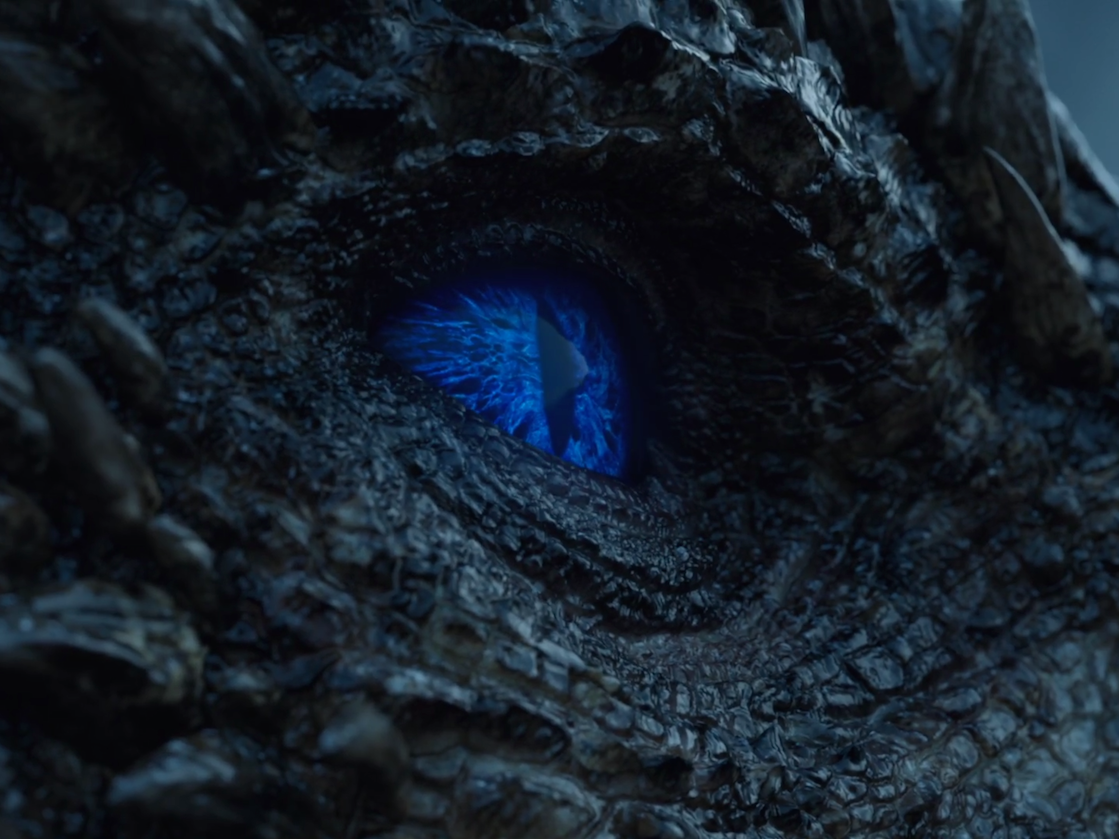 Remember the awesome moment from the last episode when Jon came back to life. Again! Here’s what he didn’t notice.

Closely look at his sword, Longclaw. The eyes in the sword are closed, right? 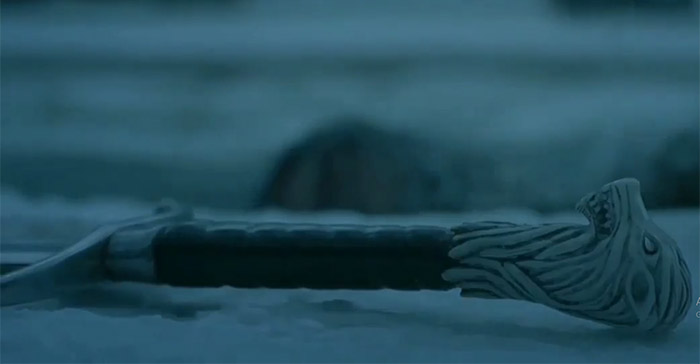 Now, look at the next frame. The sword opens the eyes as soon as Jon comes out of the freezing water! 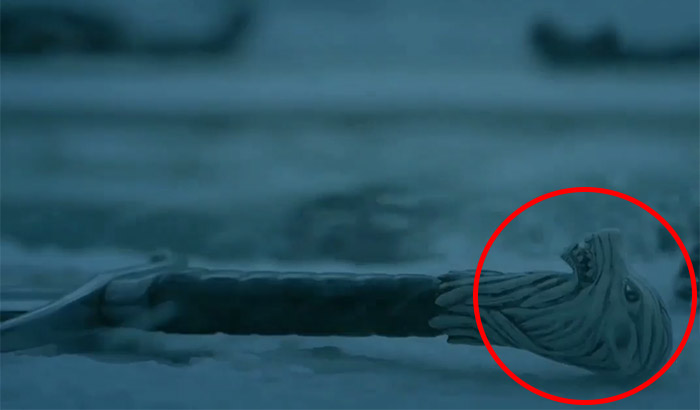 Watch the video to believe it

Did you see that Jon’s sword which sir Mormont gave it to him opens eyes when jon comes out.#hbospoileralert #GameofThrones7 #GoTS7 #GoT pic.twitter.com/qvkTdJ6lBN

Still not convinced? Watch another one

What the hell, Jon’s sword opens its eye…I am panicking ??? pic.twitter.com/PHM4METxP9

Some people are saying it changed the color due to a splash of water and it’s a legit argument but then I saw the episode again and I am convinced that sword opened eyes. 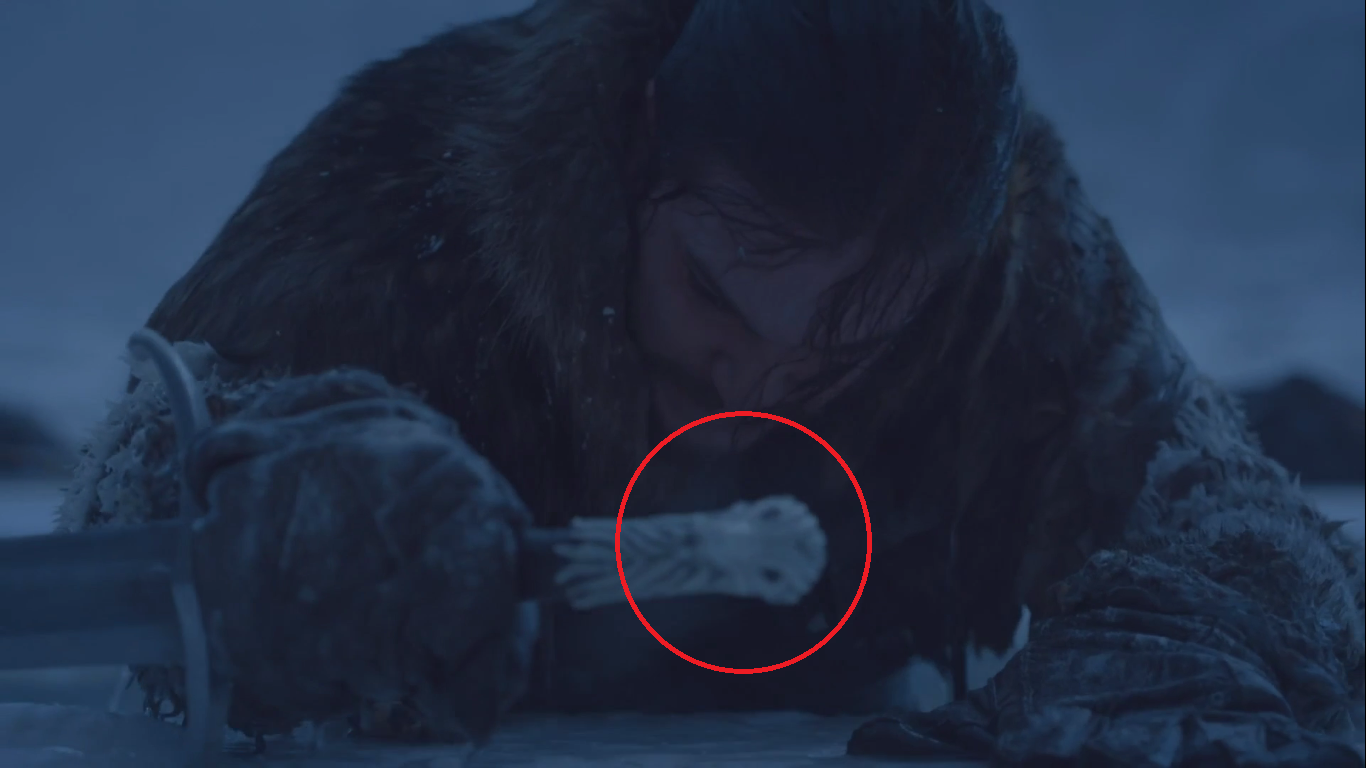 What do you think might have happened? Another crazy reason behind this?