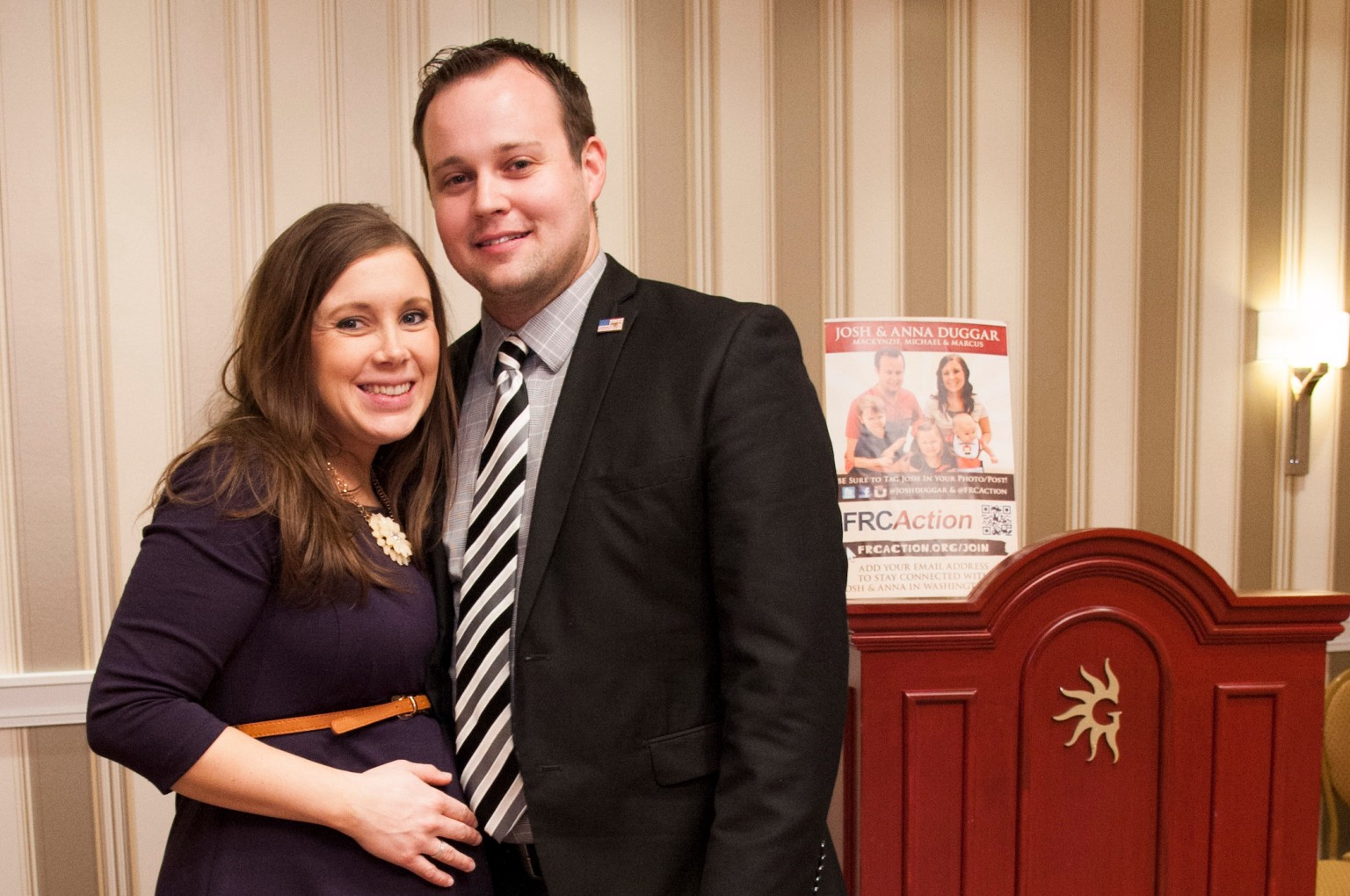 While Josh Duggar Was Waiting For His Sentence, Wife Anna Had Already Started Making Some Changes

Immediately following Josh Duggar’s conviction on two counts of receiving and possessing child pornography, the media focused on his actions while incarcerated, including numerous phone calls to his wife Anna Duggar, who supported him throughout the trial and the verdict. Josh is scheduled to be sentenced next month, but Anna Duggar has already begun to make some changes on her own.

First and foremost, Anna may have been fighting to ensure the futures of her and her seven children. According to rumours, Anna has recently formed LLCs and sold the house that she and Josh Duggar intended to remodel before to his incarceration. Users on Reddit discovered proof of the formation of a new LLC and speculated that Duggar might be attempting to have joint assets transferred under her own name in order to protect those assets. Josh Duggar might be subject to fines of up to $250,000 on each of the aforementioned counts, but that is only conjecture, raising concerns about where the money would come from.

One thing is certain: the house was listed for sale and was sold for less than the asking price at some point before Duggar’s arrest in April 2021. Since then, rumours have circulated that Anna and the children are residing on Jim Bob and Michelle’s property in a warehouse that has been converted for family usage. It’s uncertain whether it will serve as the enormous family’s permanent home.

Second, Anna Duggar has resumed attending events more frequently in recent months. She might have gone to Jeremiah Duggar and Anna Wissman’s wedding last month, according to fan speculation. This was based on a Reddit leak of a picture. It was revealed that Anna Duggar attended her friend Gabrielle Patton’s vow renewal ceremony this past week, regardless of whether or not that report was true. By way of Patton’s own Instagram Story, that was verified (via Life and Style). Michelle and other members of the Duggar family were confirmed to be present.

The reality star, who had previously made appearances on Counting On and other Duggar family ventures and shared frequently on social media, has been keeping a low profile ever since her husband was arrested and put on trial. Late last year, Anna Duggar announced the birth of her kid on social media. In February, she followed up with a mysterious message that included a link to a PDF of a motion Josh’s defence team had submitted in an effort to get him exonerated.

Josh Duggar’s sentence was scheduled to take place in April. His legal team did, however, submit a number of motions pertinent to the matter. Ultimately, the sentence date was moved into May when Duggar’s side requested a “continuance.”