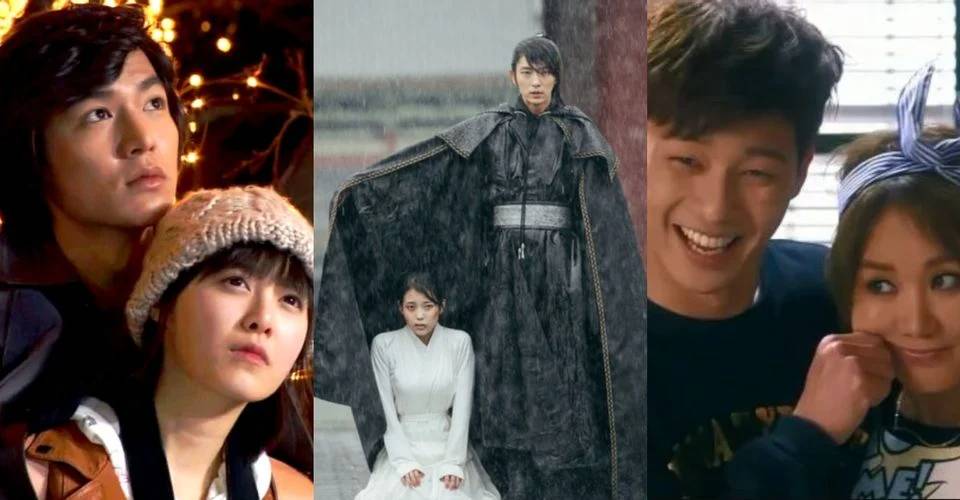 Even for something as successful as K-dramas, remakes are a hazardous and ambitious venture. Where original shows like Squid Game and All of Us Are Dead have the advantage of presenting something fresh and exciting, remakes must find a way to entice viewers with storylines that have been told verbatim many times before.

There is a long list of popular K-drama remakes on the way, including the upcoming Korean adaptation of Money Heist. Despite the fact that remakes repeat narratives, many are better recognized than the original stories, demonstrating that rehashed content can be just as fascinating with a few modifications, twists, and turns. 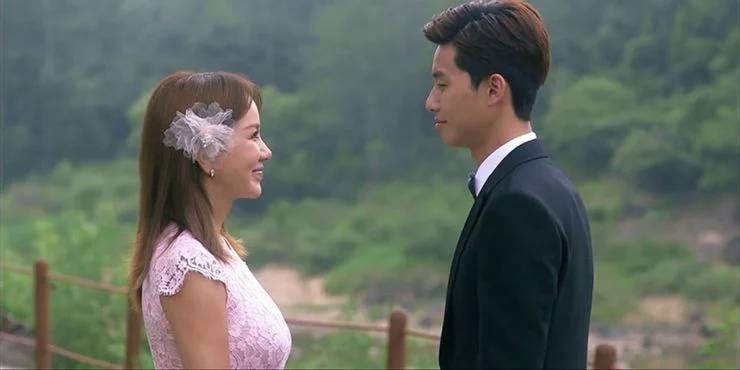 A Witch’s Romance tells the story of Ji-yeon, a career-driven lady who has lost confidence in true love due to a previous disappointment, and Dong-ha, her younger brother. Despite a significant age difference, the two bond on the things they share in common, especially their wounded hearts.

My Queen, a 2009 Taiwanese drama, inspired the remake. Although the stories are identical and both dramas are popular, the romance in the remake unfolds more naturally due to the amazing chemistry between the leads, which is enhanced by passionate sequences in the K-drama, making it more charming than the original. 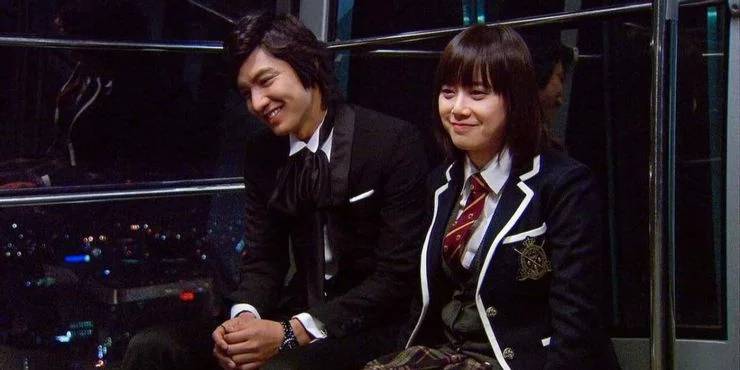 Geum Jan-di is a working-class girl who receives a scholarship to attend a top elite school in South Korea. Geum Jan-di has been at odds with Gu Jun-pyo, the notorious F4 leader, since the beginning. He goes to great measures to make her life at school unpleasant, but she always proves her tenacity, until their animosity evolves into something else.

The series is a remake of Meteor Garden, a Taiwanese drama that was based on the Japanese manga Hana Yori Dango. Before the South Korean version was released, it was converted into a Japanese drama. Despite negative perceptions of the genre as a whole, the Lee Min-ho-led drama sparked interest in and popularity of K-dramas. 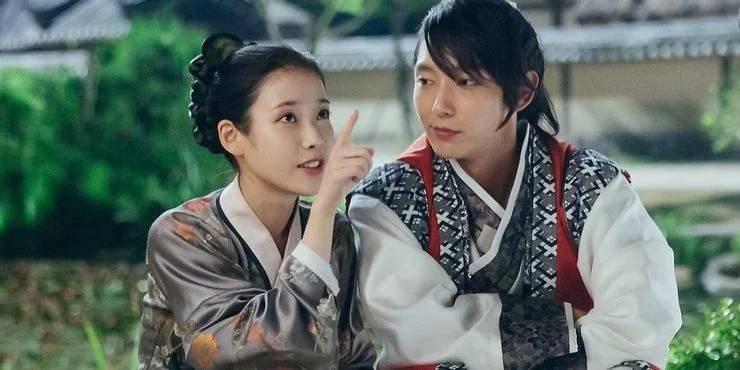 Go Ha-jin is sent back in time to the Goryeo Dynasty in the body of Hae-soo after a near-death experience. She gets mixed up in palace politics, which leads to her falling in love with the dark and seductive 4th prince. Scarlet Heart, a 2011 adaptation of the novel Bu Bu Jing Xin, was released in China before the Korean drama. The popularity of the drama’s leads, Lee Joon-gi and IU, as well as their incredible chemistry, may have contributed to Scarlet Heart Ryeo’s success.

The film Mother tells the story of an elementary school teacher who discovers that one of her students is being abused by her family and sets out to rescue her. She kidnaps the child and pretends to be her mother.
The K-drama is a remake of the same-named 2010 Japanese drama, and the two share a plot with an incredible emotional journey and an exquisite insight into motherhood and unconditional love at its center. 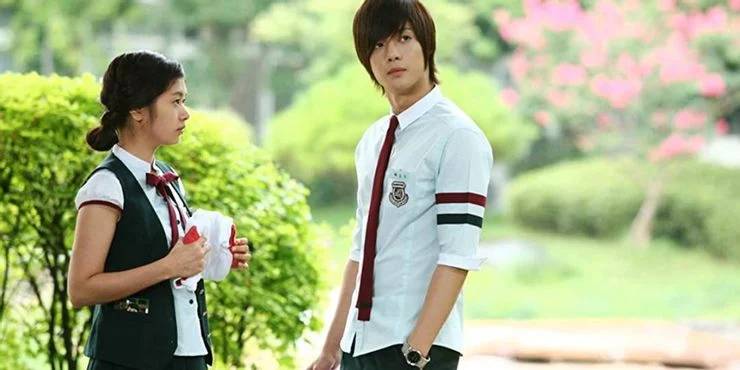 Oh Ha-crush ni’s on Baek Seung-jo prompts her to write him a love letter in Playful Kiss. Unfortunately, he does not share her feelings, and his rejection breaks her heart. When Oh Ha-house ni’s burns down, she and her father are forced to seek refuge with Baek Seung-jo and his family.

Playful Kiss is one of numerous remakes of the 1996 Japanese manga Itazura na Kiss, with the 2005 Taiwanese TV series It Started With A Kiss being one of the first translations. Because the original manga was never finished because the creator died before finishing it, most versions created their own endings. 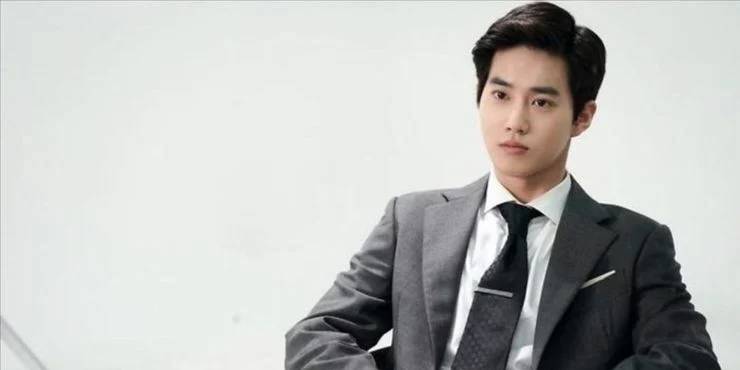 The love tale between a rich man and a poor lady is a recurrent cliché in K-dramas, and Rich Man is no exception. Lee Yoo Chan is the affluent CEO of an IT company that every young professional dreams of working for, and Kim Bo Ra is one of them. Everything in their lives changes when their worlds converge.

Rich Man, Poor Woman, a 2012 Japanese drama series, is the inspiration for this version. Despite the fact that both versions use the rich guy, poor woman cliche, they add a unique twist that sets the story apart from the rest. 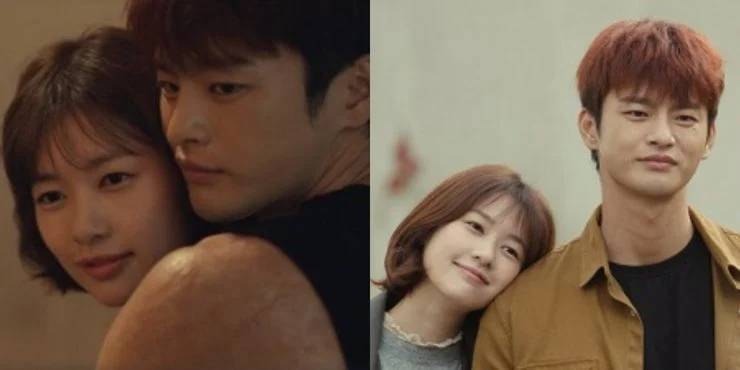 Despite her brother’s worries about Yoo Jin-Kang, Kim Moo Young falls in love with him in The Smile Has Left Your Eyes. He doesn’t hesitate to examine Yoo Jin-Kang because he’s a detective, but the devastating story surprise shows an unexpected link between them.

The remake of the 2002 Japanese drama Hundred Million Stars From The Sky followed the original scenario closely, with a few plot changes and, of course, the characters’ names. 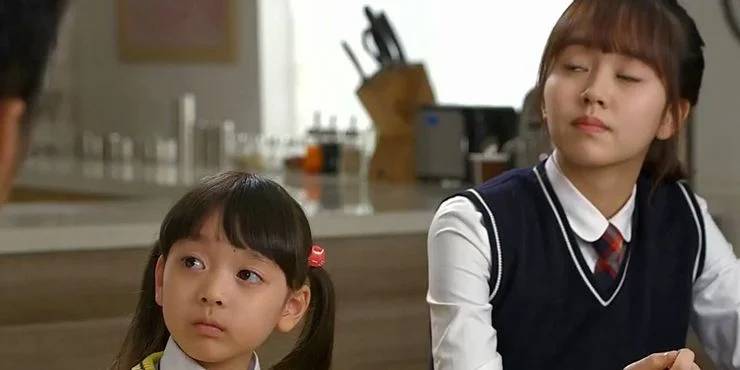 A father appreciates the services of a housekeeper to manage the household and assist with his children after the devastating loss of his wife. Despite the fact that the maid is cloaked in mystery, she does an excellent job around the house, obeying every command. The family begins to heal as a result of her presence, and damaged relationships are mended.

The Suspicious Housekeeper is a remake of Kaseifu no Mita, a Japanese original series. The remake modified the plot to add a little more drama and mystery to the original, which concentrated mostly on the family and their hardships. 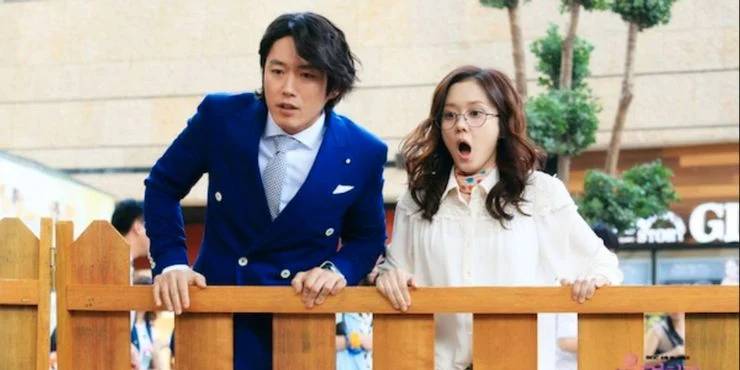 You Are My Destiny (also known as Fated To Love You) is a 20-episode drama about a pleasant office worker and her vacation one-night encounter with a handsome, charming, wealthy stranger who utterly turns her life upside down.
The drama is an adaptation of Fated To Love You, a Taiwanese drama from 2008. While both versions were popular at the time, the remake got greater attention due to the star Jang Na-stardom. ra’s