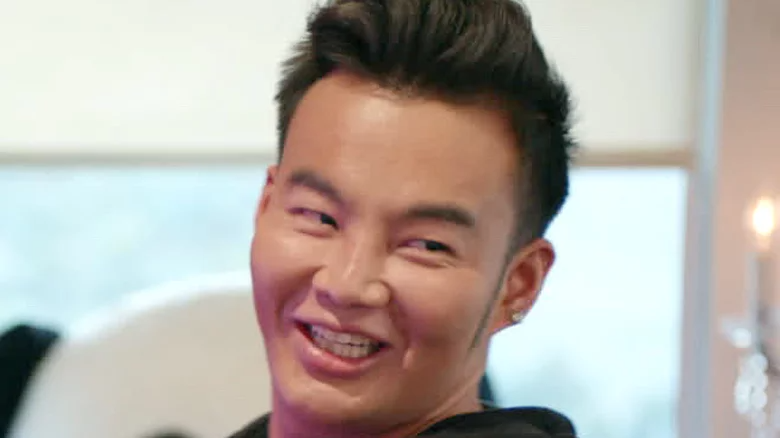 Kane Lim From Bling Empire What is He Up to These Days?

There are many highly wealthy cast members in the reality series “Bling Empire” on Netflix, but Kane Lim seemed to prefer his opulent way of life the most. Throughout Season 1, the 31-year-old Singaporean is more than ready to flaunt his opulent habits, even proclaiming at one point that “Just going shopping, it’s the finest treatment.”

Despite his extravagant habits, Kane proves to be a dependable buddy who is there for his posse whenever they need him, even if he makes a little trouble along the way. This was demonstrated when he introduced newcomer Kevin Kreider to the affluent Asian socialite scene in Los Angeles and when he later drove to Charleston, South Carolina to assist his friend Kim Lee in making contact with her estranged father.

Kane’s contagious charm is sure to leave viewers curious about him even before “Bling Empire” returns for Season 2. Let’s go over all you need to know about the Netflix celebrity.

Kane grew up in a wealthy Singaporean family

Kane has grown up with a solid understanding of luxury. His parents amassed wealth working in the real estate, shipping, and oil businesses. Many of the upscale malls in Southeast Asia are owned by Kane, as Kevin pointed out in the pilot of “Bling Empire,” according to Kevin. 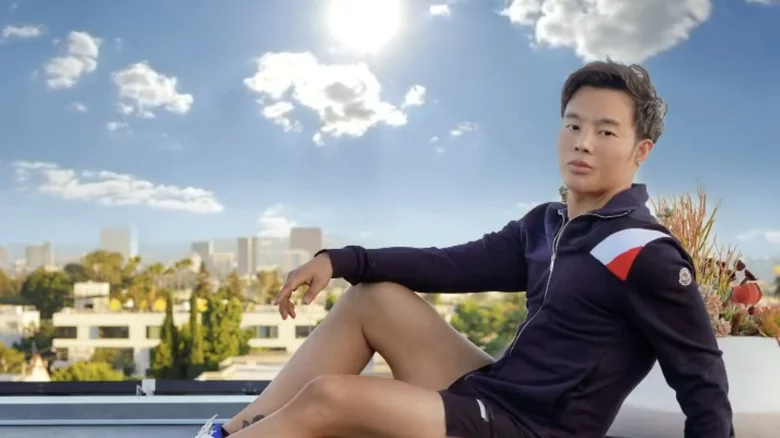 Kane contends that in comparison to other privileged children in Singapore, he had an average childhood. When he was younger, “[my father] would never spoil [my siblings and I],” he explained to Voyage LA in 2019. “He would lead me to the closest bus station and instruct me to board a public bus to get to school. He never gave us chauffeurs or other luxuries, only the necessities like the greatest education, food, and transportation.”

Around nine years ago, Kane came to the country for the first time in order to study college and, ideally, grow the company “from the East to the West.”

These days, he’s an investor and dabbles in real estate

After receiving a “little loan” from his father when he was a teenager, Kane had already begun a successful career as an investor by the time he immigrated to the United States. Kane promptly paid him back, earning his first million dollars before turning 20 and securing his family’s reputation as a prosperous Singaporean family to keep an eye on. He currently oversees a Los Angeles investment company that focuses on real estate, renewable energy, and the wellness sector. He is also apparently the director of another investment firm, K-ix Capital. 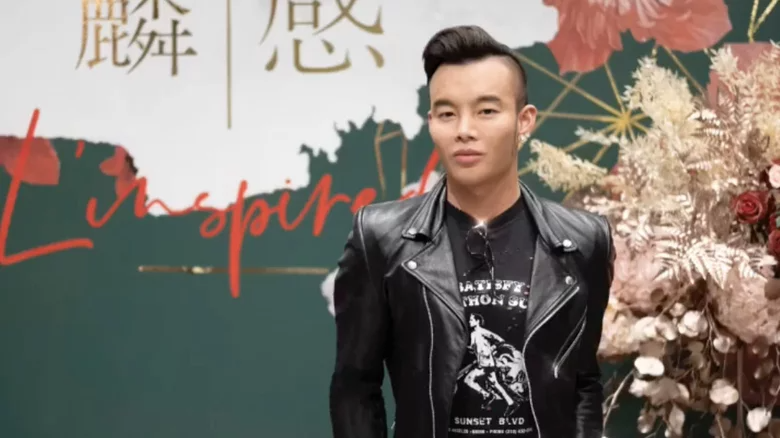 Kane is a commercial real estate tycoon who works selling exclusive, exorbitantly priced Los Angeles properties. His nearly $2.7 million home, which he revealed on Instagram last October, is one of those lots.

Kane certainly exudes huge Instagram influencer vibes. As of June 2021, he has amassed over 540,000 followers and routinely posted about his taste in clothing.

In addition to connecting with people who share my interest in fashion on social media, Kane told Voyage LA that she uses the platform to promote the causes she supports. He frequently made posts about Miracles for Kids, a nonprofit that supports the families of kids with serious diseases.

Why Naruto Waited So Long To Show Kakashi’s Face Without His Mask?