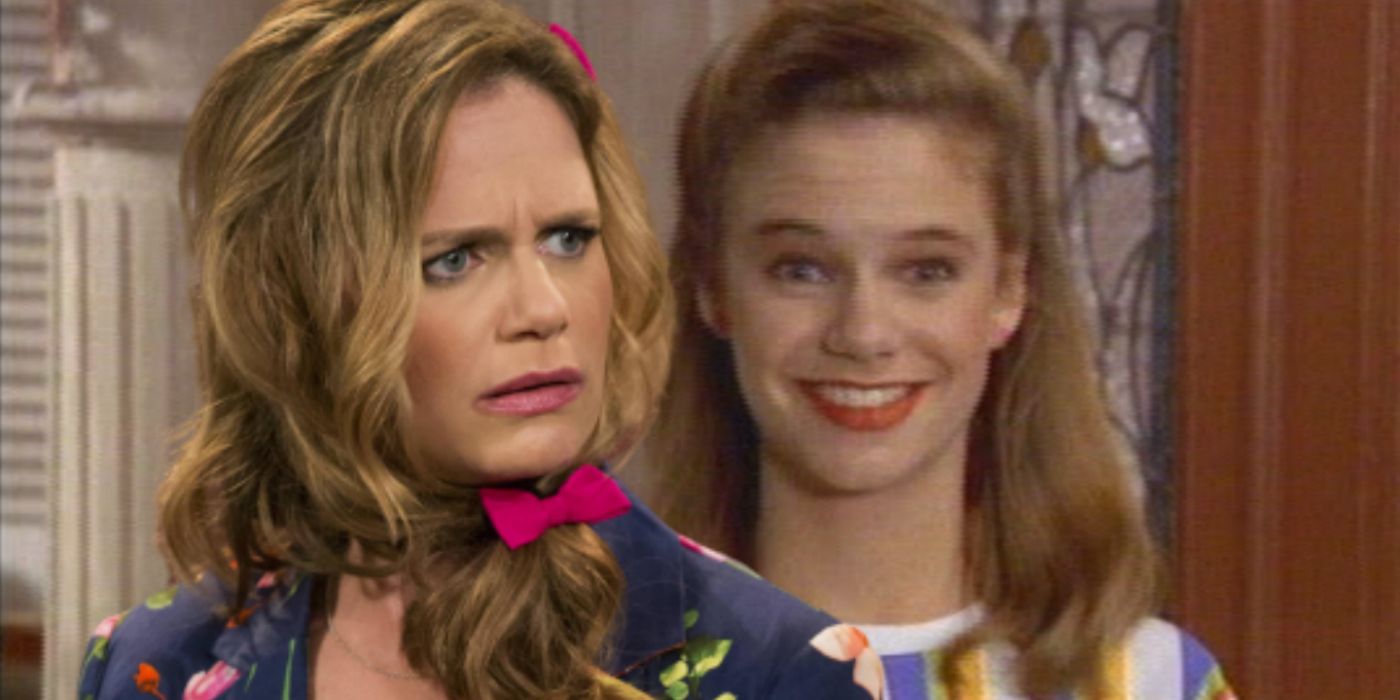 The reason Kimmy Gibbler (Andrea Barber) was never in her own house in Full House was clarified in Fuller House. The eccentric figure, who was DJ’s (Candace Cameron-Bure) best friend, was virtually constantly at the Tanners’ house. She spent a lot of time at her neighbours, to the point where occasionally the more senior cast members questioned why it sometimes seemed as though she also resided there.

Kimmy formally moved into the Tanner family house in Fuller House more than 20 years after the end of Full House to assist DJ, whose first spouse recently passed away. The eldest Tanner daughter was left to raise three small sons, a situation similar to Danny’s (Bob Saget) in the original series, so her best friend and sister, Stephanie (Jodie Sweetin), moved in with her to lessen the stress of being a single mother.

It’s true that not everyone enjoyed the fact that Kimmy was constantly there in Full House. In fact, everyone in the Tanner family—aside from DJ—had a tense relationship with her in general. Michelle (Mary-Kate and Ashley Olsen) and Stephanie in particular were the targets of her bullying. She made fun of Danny and occasionally even treated him with outright rudeness, making Jesse (John Stamos) feel uneasy with her advances. Although there isn’t any real animosity between Kimmy and the rest of DJ’s family, she was frequently treated as a bother, which was understandable at times given how strange and aggressive she could be. So it seems logical that she never wanted to return home after Fuller House. 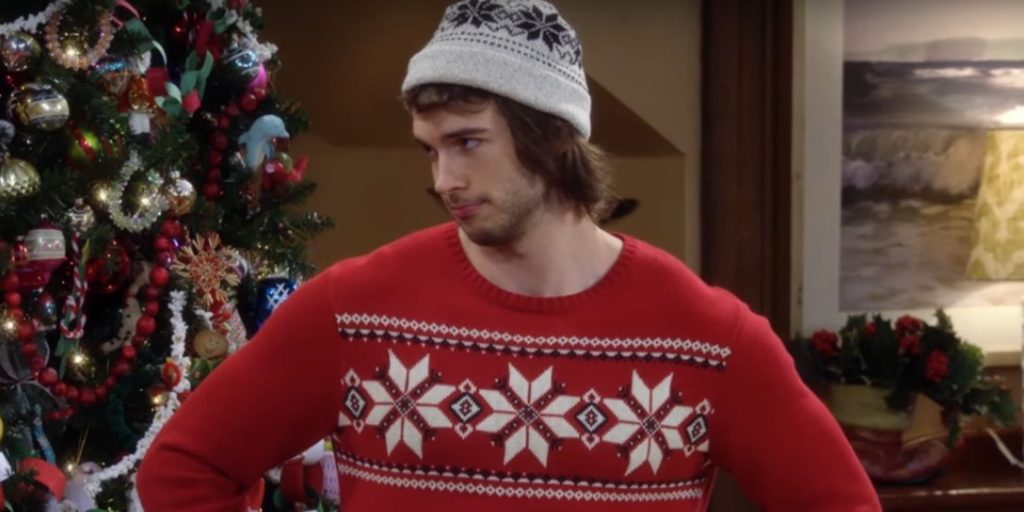 The spin-off of Full House revealed that Kimmy has a brother named Jimmy (Adam Hagenbuch). Jimmy’s existence clarifies Kimmy’s constant desire to live with the Tanners, despite the fact that it raises some continuity issues given that she never mentioned having a younger sibling in the original series. It’s well known that Kimmy isn’t the smartest child; Stephanie and Michelle frequently made this point in an effort to upset her, and she frequently appeared copying DJ’s assignments.

She is conscious of her lack of intellectual capacity despite her inclination to be haughty about certain things, and it doesn’t appear to bother her all that much. This provided some chuckles in the cult favourite family sitcom, and Fuller House kept doing it. Even though Kimmy can be somewhat vacuous, it’s obvious that Jimmy is far denser than she is. He takes a lot longer to understand things, and when he does, he says such ridiculous things that it’s amazing Stephanie ever fell in love with him. Without DJ and her family, who despite their own quirks are generally normal, Kimmy would have probably become just as uninteresting as her brother.

According to Full House, Kimmy has further siblings, although Fuller House never brought them up. Even though she and Jimmy were getting married to different people in the same ceremony, it’s interesting that they, like Michelle, weren’t also invited to the series finale wedding. In any event, one can only speculate about their other siblings’ personalities given what fans have witnessed with Jimmy. The Gibblers’ parents are also pretty eccentric, as was shown in the final season, suggesting that eccentricity may run in the family.

Lil Wayne’s Daughter Reginae Carter: How Old Is She & What Does She Do?