Creator of King of the Hill Mike Judge provided an encouraging update regarding a programme return. When Judge and co-creator Greg Daniels said they would be starting their own animation business, Bandera Entertainment, rumours of the animated sitcom having a rebirth emerged in January. Although specifics are yet unknown, it was speculated that the revival, which is anticipated to debut soon, will take place 15 years after the show’s conclusion.

King of the Hill, which aired from 1997 to 2009, established itself as an animated sitcom with likeable characters and topics that were applicable to everyday life. The characters of the imaginary Texas town of Arlen are Hank Hill, a hard-working traditional American man, and his family, friends, and neighbours. King of the Hill enjoyed commercial and critical success throughout its entire 13 season run, winning accolades and nominations, before Fox cancelled it in 2009.

At San Diego Comic-Con 2022, Judge made an appearance to talk about the Paramount+ reincarnation of Bevis and Butt-Head, but curious fans questioned him about the King of the Hill remake. The show “has a very high chance of coming back,” Judge retorted, fueling rumours of the revival and raising fans’ anticipation for the return of the programme. Judge’s words appear to be a positive promise that a resurrection is in the works, even though Daniels has stated that a deal has not yet been reached to revive King of the Hill. The complete statement from Judge is below. 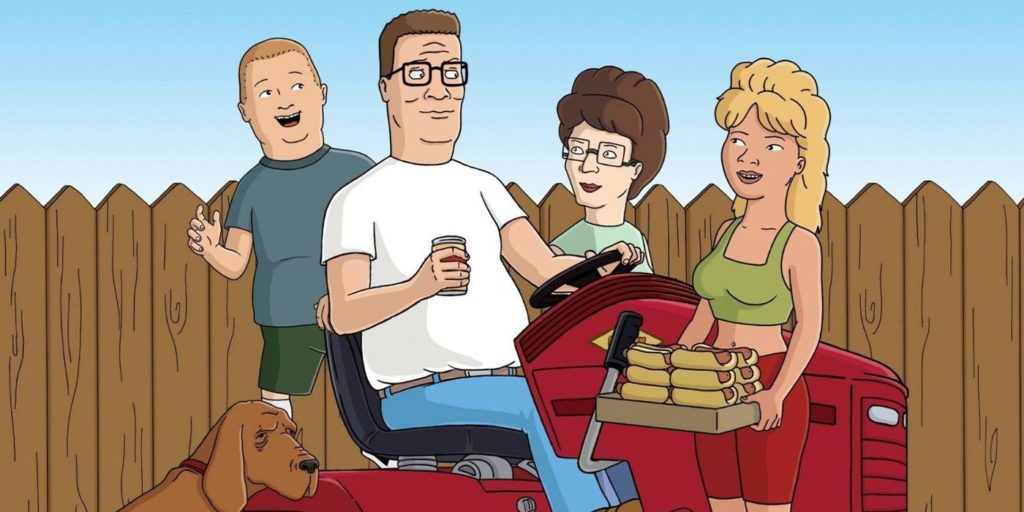 While there are still many unanswered questions regarding the King of the Hill remake, Judge also hinted at the prospect of a “full Beavis and Butthead metaverse” and a remake of the late ’90s adult animation show Daria. There are rumours that Judge and Daniels are collaborating with Sacha Baron Cohen, Zach Woods, and Jimmy O. Yang on more projects. The King of the Hill reboot may not happen right away, but Judge and Daniels appear to have a lot of stuff for fans in the works through Bandera Entertainment and their work with Paramount+.

After a sudden cancellation, a King of the Hill relaunch would provide the show more well-deserved content. Despite not being able to attract the same number of viewers as other animated sitcoms of the era, such as Family Guy and American Dad!, the programme consistently received positive reviews from critics and fans, and it still has a devoted fanbase that would be interested in a remake. Judge’s remark gives the speculations of a King of the Hill revival some hope and, hopefully, will provide fans with the deserved continuance of the show.

The animated comedy series King of the Hill is expected to return at some point soon. The new animation firm Bandera Entertainment was established by series creators Mike Judge and Greg Daniels in January of this year. The company will serve as a platform for the creation of numerous new… 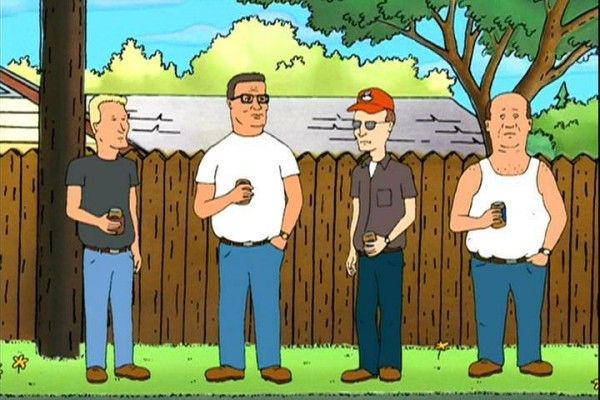 Diehard fans and followers of the Hill family (and their various antics in the fictional town of Arlen, Texas) have been eagerly awaiting any news of a revival or even a hint that the series will continue to exist in some capacity ever since King of the Hill concluded with…