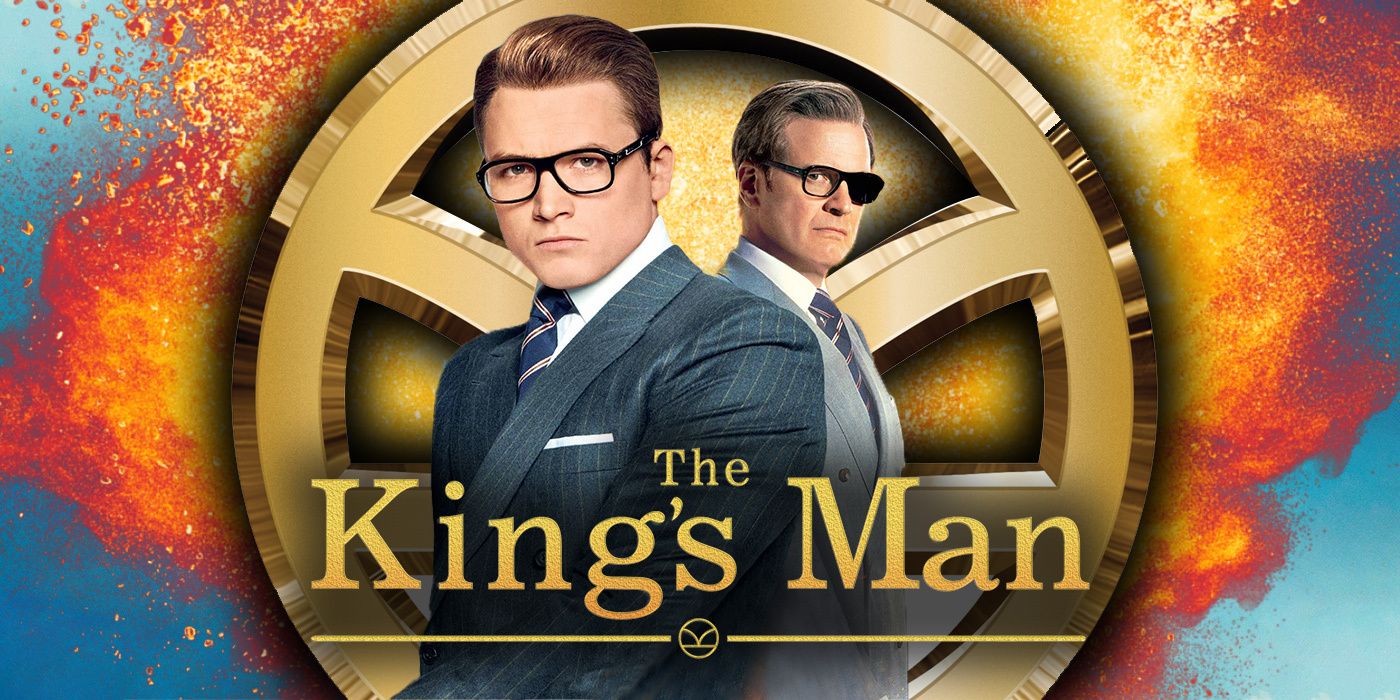 With the upcoming release of The King’s Man, fans of the Kingsman film series will soon enjoy the third entry in the action-comedy series, which follows members of a clandestine espionage agency on missions to thwart threats posed by megalomaniacs. We are left wondering what will happen to characters like Eggsy (Taron Egerton), Harry (Colin Firth), and others who we have grown to love and know because The King’s Man is a prequel that takes place years before the events of the 2014 film Kingsman: The Secret Service and the 2017 film Kingsman: The Golden Circle.

In a group interview with an online news publication, director Matthew Vaughn discussed the subject matter of the upcoming film, Kingsman 3, for the first time while promoting The King’s Man. Since fans discovered The King’s Man will not advance the primary plot, there has been much discussion about the upcoming book. What will happen next for Harry and Eggsy? Can we anticipate seeing them in Kingsman 3 at last?

While promoting The King’s Man this week, director Matthew Vaughn chose not to duck these inquiries. He chose to be direct and throw us a bone when questioned directly about the individuals that will undoubtedly be in Kingsman 3 and the plot:

“Of course Eggsy and Harry [will be in it. However, it’s the gang getting back together, and it’s one of those… We focused a lot on the idea, “Okay, I saw how people adored the relationship of Eggsy and Harry,” when we were writing the screenplay. We just had this thought: what may be the driving force behind their ultimate love or hate relationship? Will they or won’t they? is the central question in this film, to put it simply. 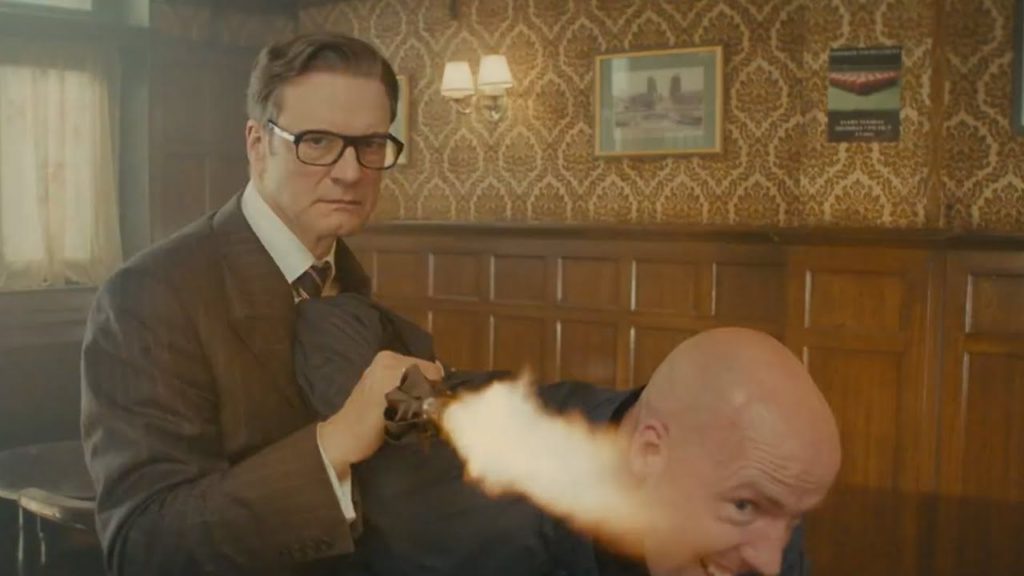 Given everything Eggsy and Harry have been through together, including developing a mentor/friend relationship, having one of them die and then come back to life, and now Eggsy getting married and starting a family, it seems like a smart move to have the next movie put their friendship to the ultimate test. The result may have an impact on the franchise as a whole.

Additionally, Kingsman 3 will open a new chapter for the British espionage service, which was destroyed in Kingsman: The Golden Circle but was ultimately salvaged by The Statesmen (the American counterpart to Kingsman), who gave Eggsy and Harry the resources they needed to start over.

Naturally, this is only the first piece of information we have on Kingsman 3, and there will undoubtedly be much more to come as Vaughn indicated that production on the third film will start in September 2022. In addition, it’s crucial to keep in mind that the Marv Group production firm revealed in 2020 that it had at least seven additional movies in the works. So a lot more trained agents are on their way to us.

All About Kiril Zelenskiy And Aleksandra Zelenskaya, Volodymyr Zelenskyy’s Kids