The huge ring on Kishele Shipley’s finger drew the attention of the world when Kawhi Leonard, a star for the Los Angeles Clippers, and his girlfriend were recently photographed together. Since then, there have been persistent speculations that the two are engaged.

All about the latest outing of the pair

The NBA player and his girlfriend Kishele Shipley were recently spotted out and about at the Los Angeles International Airport. A large sparkler was visible on his ladylove’s ring finger. It is unclear at this time whether Kawhi has asked his girlfriend to marry him or not.

Leonard wore black pants and a white hoodie for their most recent outing. He finished off his ensemble with a Chicago White Sox cap, a pair of black sunglasses, and white shoes. 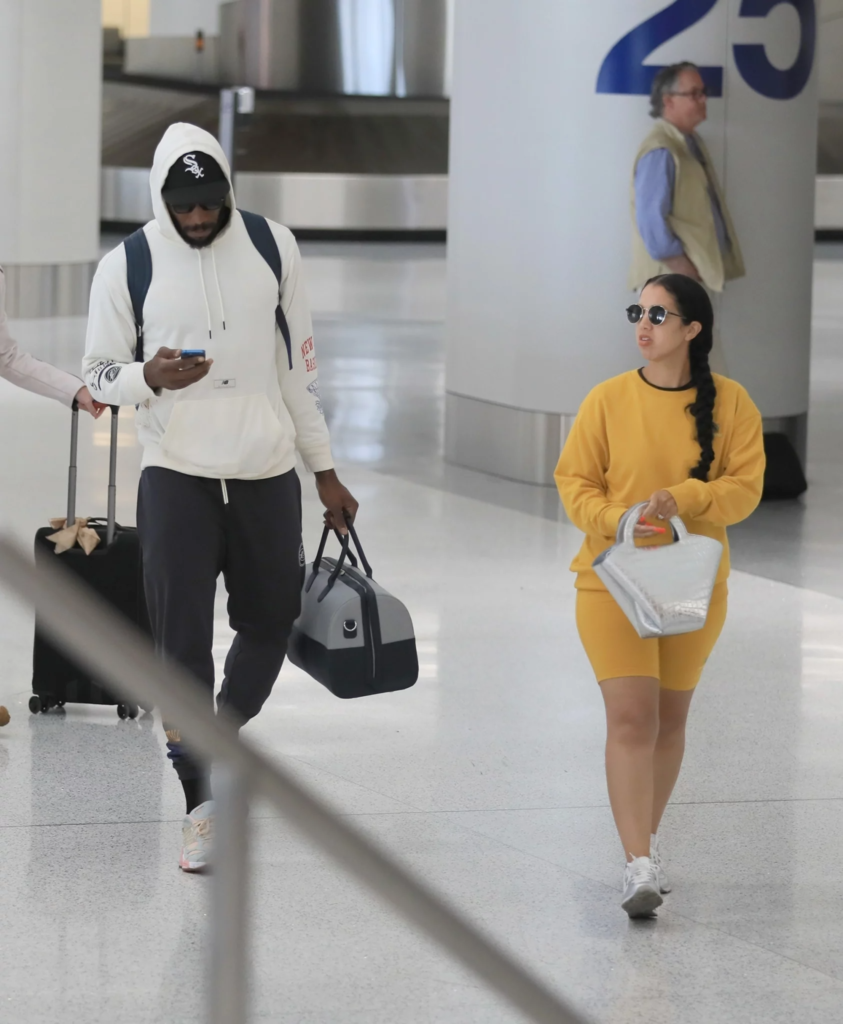 His fiancée Kishele, on the other hand, wore an all-yellow outfit, consisting of a yellow hoodie and a pair of yellow shorts. A white handbag, black sunglasses, and white shoes completed her ensemble.

According to TMZ, what got the media’s attention was that Kishele took off her ring not long after the photos were taken, and it was no longer on her finger. 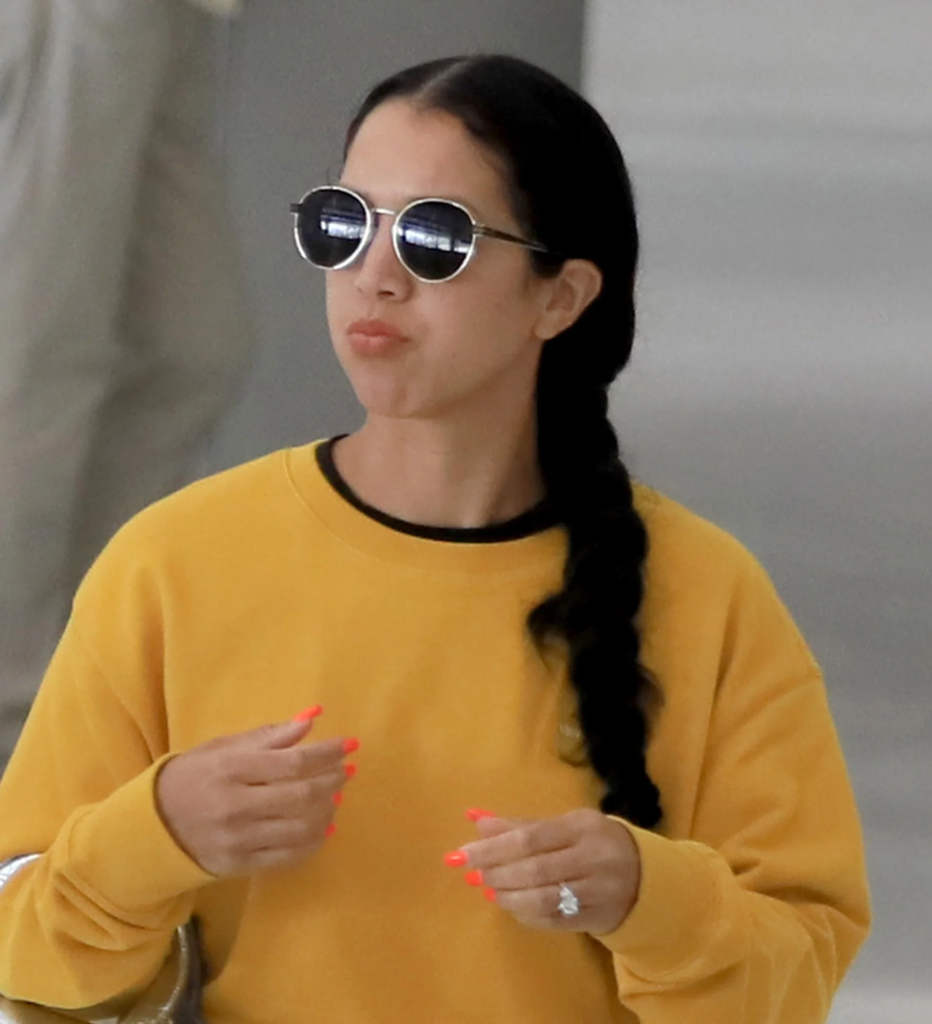 Born on April 10, 1989, Kishele. She is Kenneth and Cathy Marie Shipley’s daughter. The middle child, she is. She has two sisters; the oldest of the two is named Kenisha, while the younger is Kasandra. She apparently belongs to multiple racial ethnic groups yet has American nationality. 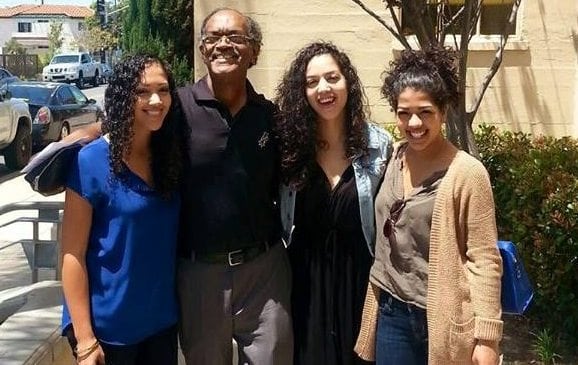 Shipley and Kawhi attended San Diego State University together. The age of his girlfriend is currently 33. Her academic background is in public administration. Soon after, she started her career in San Diego as a Human Resources specialist. Her boyfriend Kawhi is 6 foot 7 inches tall, whereas she is 5 feet, 8 inches.

According to the sources, Kawhi and Kishele have been dating for a while. He is one of those athletes that like to keep their personal affairs hidden from the cameras and is rarely seen discussing them. 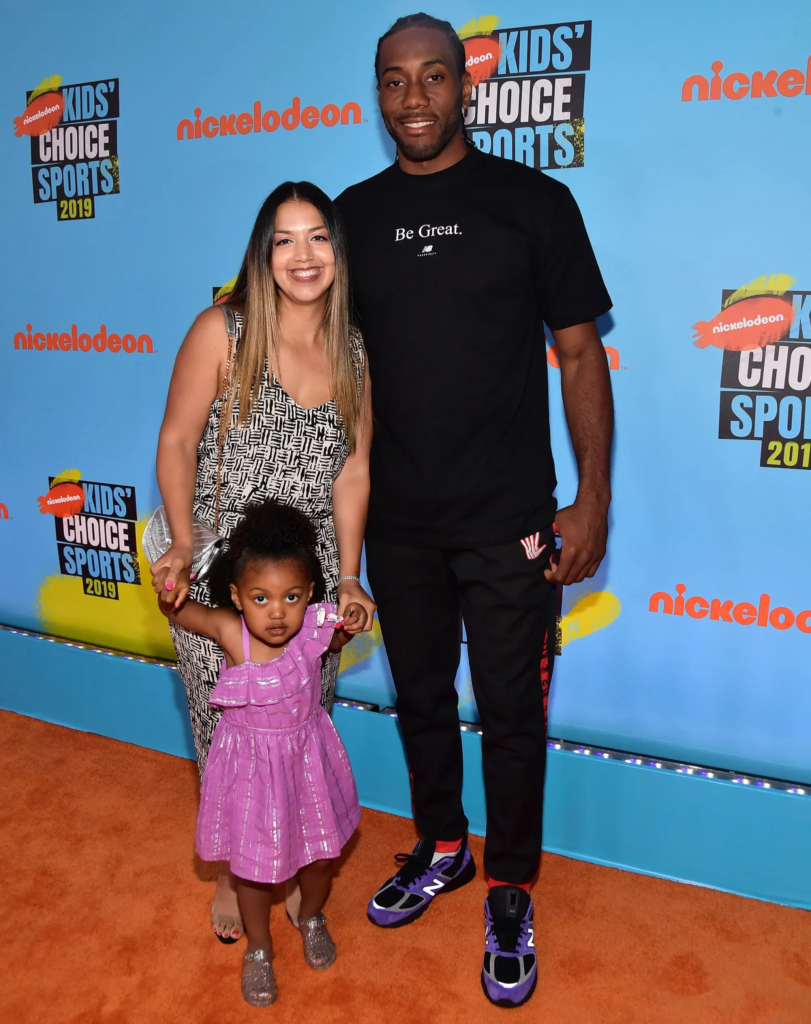 In August 2021, Kawhi agreed to a massive four-year, $176.3 million contract with the Clippers. Due to an injury that forced him to miss the whole 2021–22 season, he has been off the court lately for the vast bulk of the time.

Kawhi Leonard and Kishele Shipley are undoubtedly a power couple. What do you think about their relationship? Please share your opinions with us in the space below. Keep checking back with us for the most recent information from the entertainment industry.