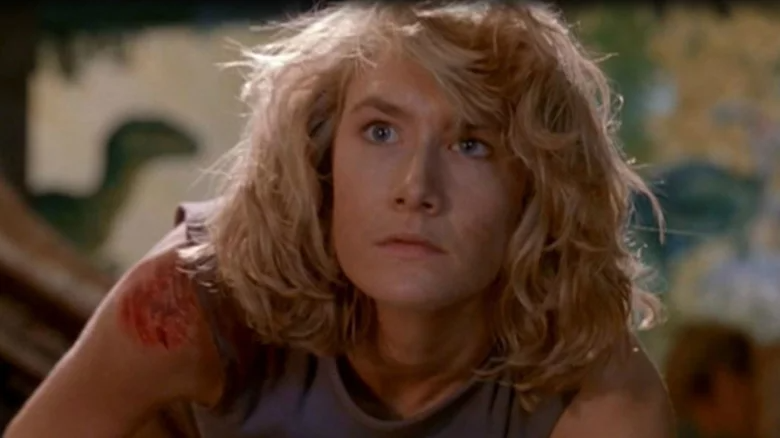 It is difficult to picture a scenario in which Laura Dern did not appear in “Jurassic Park.” Just try to picture someone else portraying Ellie Sattler. Yes, it’s challenging. After all, aside of the dinosaurs and Dr. Ian Malcolm, Dr. Sattler is possibly the most known figure in the entire saga (Jeff Goldblum). In the original 1993 movie, she was endearing, fierce, and famous for saying “Dinosaurs eat man, woman inherits the world.” Sattler quickly became a fan favourite thanks to Dern’s charm and impressive performance from the minute she first appeared on screen.

This makes it difficult to imagine this disclosure, but there was a point when she was debating turning down the part. That would be such a different world! Fortunately, she revealed to Entertainment Weekly during a “Jurassic Park” oral history that a not-so-surprising friend and costar eventually persuaded her to try it.

I’d go to the far end of the world for you, baby 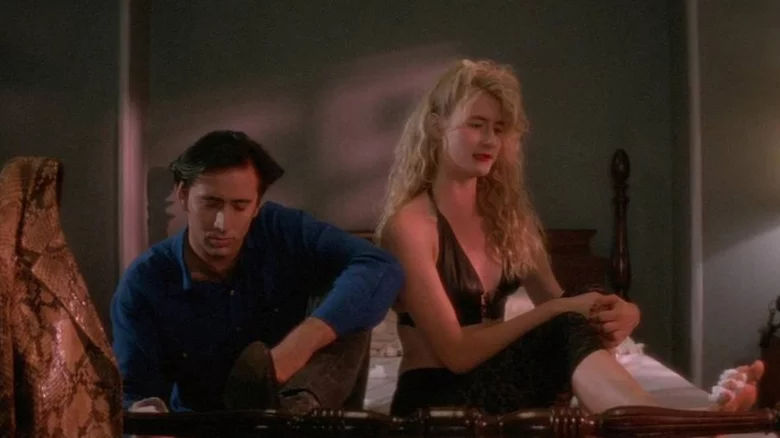 According to Entertainment Weekly, Laura Dern was the only candidate Steven Spielberg considered for the role of Sattler. As soon as he decided which elements of the original Michael Crichton novel to keep, alter, and remove, he started looking for performers for the film. It’s unknown if there was a specific role that made him gravitate toward the actress, but given that she had previously appeared in the films “Smooth Talk” (1985) and “Blue Velvet” (1986), it shouldn’t come as a shock that he did. Have you seen her in “Smooth Talk” as well?

Dern told EW that she was informed by her agency that Spielberg was interested in contacting her for a big part. She was hesitant to accept the position right away, though, because it involved dinosaurs. She was dubious and ultimately made the decision to talk to her friend and co-star in “Wild at Heart,” Nicolas Cage.

Dern remarked, “They want to talk to me about a dinosaur movie, but they want to put me on the phone with Steven Spielberg.”

Cage’s reaction to the news was, unsurprisingly, positive. No one can ever say no to a movie about dinosaurs, Dern added, so he pushed her to take it.

So, what are you thinking? 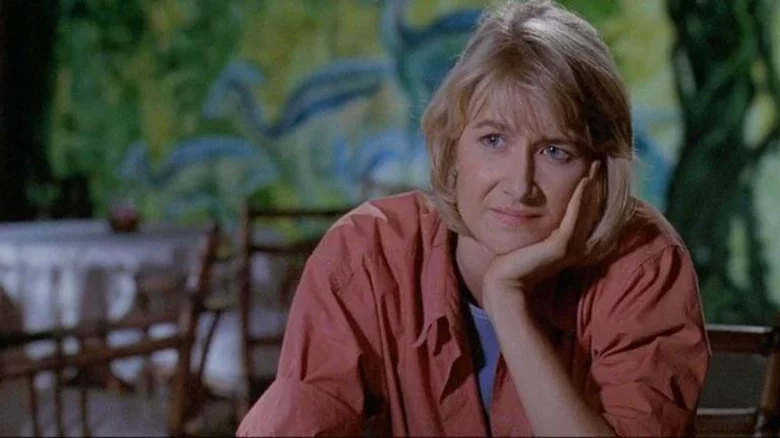 You shouldn’t be surprised that Nicolas Cage ultimately persuaded Laura Dern to accept the role of Sattler, just as you shouldn’t be surprised that Steven Spielberg immediately wanted Laura Dern for it. Even though David Lynch’s 1990 picture “Wild at Heart” earned mixed reviews, the two were hot tickets in Hollywood because to the praise they received for their roles in it. The actor’s enthusiasm for the offer made to Dern and Cage’s interest for dinosaurs, which resulted in his contentious acquisition and later return of a Mongolian dinosaur skull in 2015, are both very comparable (per BBC).

Dern didn’t agree to participate until the actual meeting, despite the fact that Cage was the one who persuaded her to attend the call with Spielberg. She disclosed in an interview with Entertainment Weekly the exact phrase the director used to persuade her to accept the part.

“”I realise that you’re making your independent films,” Steven said when she spoke to him, “but I need you to be chased by dinosaurs, in awe of dinosaurs, and have the adventure of a lifetime. Will you join me in doing this?”

We all know what Dern ultimately said in response, and as a result, the world is a better place. In “Jurassic World Dominion,” which hits theatres on June 10, 2022, she will reprise her previous performance.