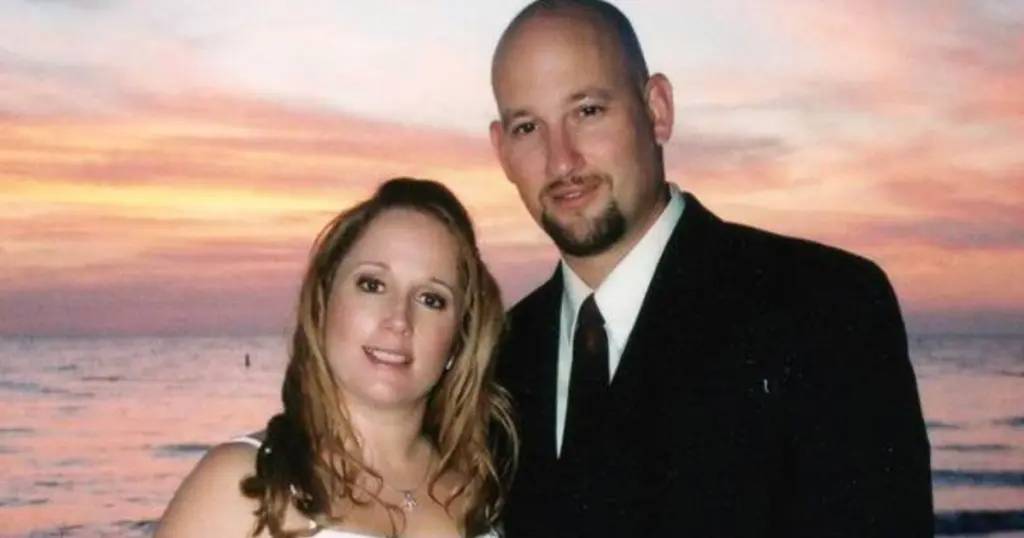 On Sunday, May 22, 2022, NBC Dateline’s most recent program, “The Road Trip,” examined and presented the 2015 cold-blooded murder case of Dr. Teresa Sievers. The episode showed a husband named “Mark Sievers” murdering his wife with the help of his pals.

Yes, Teresa Sievers’ husband, Mark Sievers, was charged with her murder in 2015. The lively woman, 46, from Florida was a well-known and highly regarded medical expert. So what transpired, and where is Mark Sievers now days? Continue reading to learn more about this case.

Mark Sievers the infamous murderer, who is he? 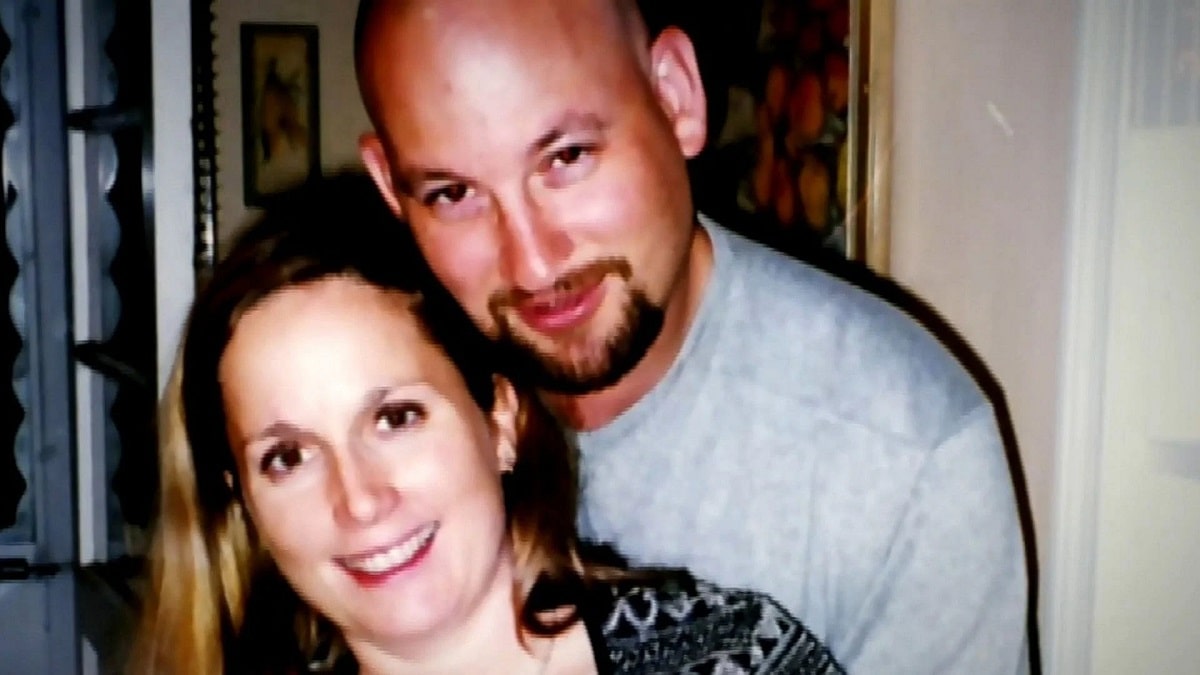 Mark Sievers, who was married to Dr. Teresa Sievers, was born in Missouri in 1968. Even two lovely daughters were born to the couple. Teresa’s clinic was run by the couple. With the news of Teresa Sievers’ terrible murder, what had appeared to be a happy family broke apart.

Mark asked a friend to check on Teresa after she failed to report for work, and that’s how her body was discovered. First, it seemed that the two people who carried out the terrible murder had been caught. Jimmy Ray Rodgers and Curtis Wayne Wright were their names. However, as additional evidence came to light, authorities began to accuse Sievers of collaborating with them and taking part in a murder-for-hire scheme. 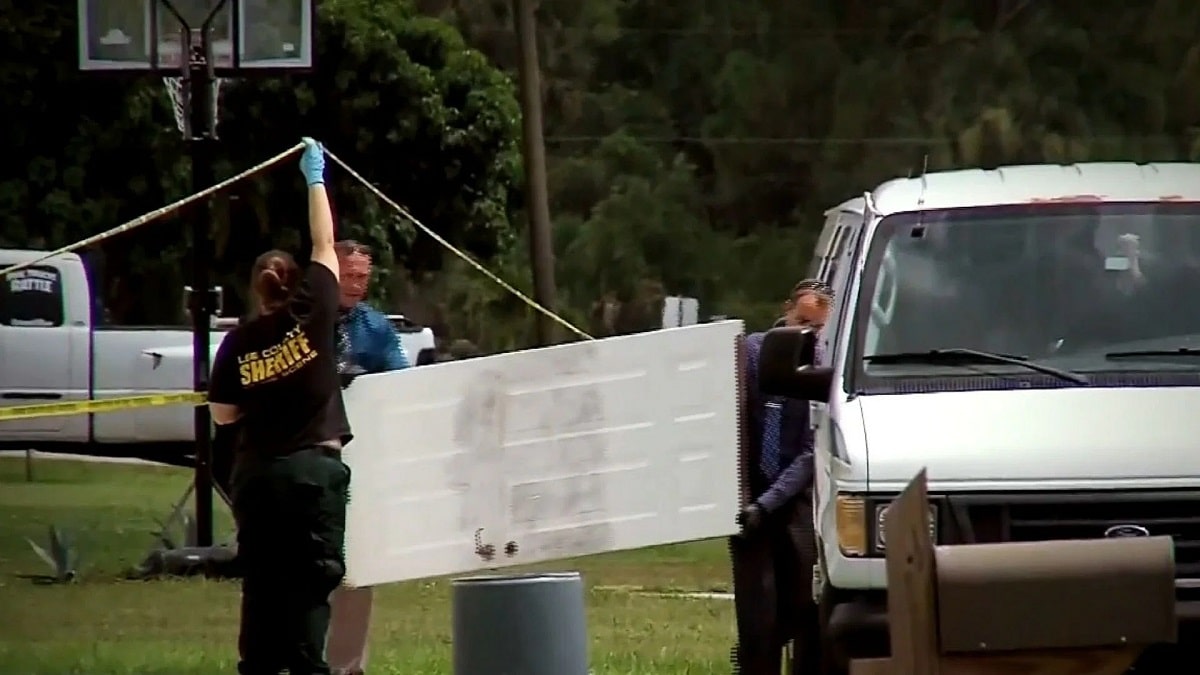 From Bonita Springs, Florida, Teresa Sievers was a specialist in alternative medicine. In 1996, Teresa completed her residency at the University of Florida after completing medical school in the Caribbean country of Dominica. Just a few days prior to her untimely demise on June 28, 2015, she was featured in a local women’s magazine.

According to reports, Teresa was last seen at the Southwest Florida International Airport, where she was returning to her job following a vacation with her husband and two kids. But the following day, Sievers did not show up at the doctor’s office.

Mark Sievers requested a neighbor to check on her on June 28, 2015. Her bleeding body, which had been killed with a hammer, was found by the neighbor on the kitchen floor. She’s been bashed in the back of the head, a shocked Dr. Mark Petrites told a 911 operator in an audio recording that can be heard on the Killer Cases program on A&E that chronicles Dr. Sievers’ death. Petrites said, “And she’s chilly. She’s dead cold.”

It ended there! The death of Teresa Sievers didn’t seem to be the result of a robbery because the property had not been ransacked and a vault with more than $40,000 in cash had remained locked. So how did Mark Sievers’ horrifying wife-murdering crime come to light? That is a tale worth hearing, I suppose.

Eliminating the Theory of a Serial Killer of Medicine… Mark Sievers, the husband of Dr. Teresa Sievers, was away with his daughters when the murder took place. As a result, the police did not initially suspect him. A wedding herring was also present. There were rumors of a holistic medicine serial murderer after two more holistic medical practitioners had been murdered.

Yes, Dr. Sievers died in the same month as the terrible murders of two other holistic doctors in Florida. Cyber conspiracy theorists noted that it was the work of serial killers who practiced holistic medicine. Investigators chose to go down that road for the aforementioned reason, but they eventually gave up.

After two weeks of her murder inquiry, a significant development occurred. A source in Missouri told investigators that career criminal and murderer Curtis Wayne Wright had acknowledged to the crime. Investigators focused their attention on Wright before swiftly expanding their search to include career felon Jimmy Ray Rodgers as a potential suspect.

Wright testified that Mark Sievers hired the aforementioned men to kill his wife because he was having marital problems and was worried about losing custody of his two daughters. In actuality, Mark’s private journal indicated that this blissful family wasn’t all that happy. It described the turmoil of her marriage.

Mark noted in his notebook that “She said sometimes, most of the time, she does not feel we are going to make it” was written on June 25, 2015. Mark shared her feelings of depression and annoyance at the state of their relationship. In addition, he displayed resentment in his writings and accused his wife of nearly having an extramarital affair.

According to Wright, Sievers believed that killing his wife was his only choice since he couldn’t afford to go through with a custody dispute. Additionally, he claimed Sievers paid him $10,000 for the crime. Notably, Teresa was the beneficiary of life insurance policies totaling more than $4 million. 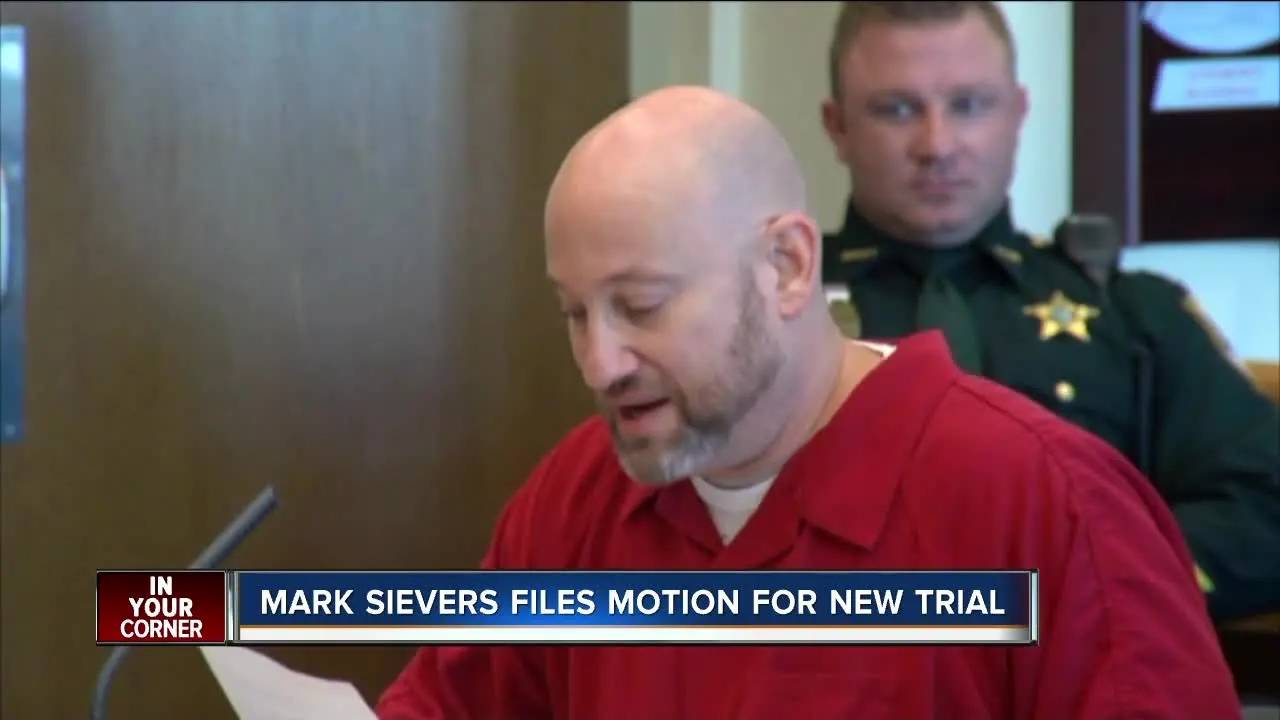 In anticipation of Teresa leaving him and losing custody of his two children, Mark killed his wife. He saw fit to murder his lovely wife because of this. The authorities were not surprised when the evidence against Mark Sievers began to mount.

Throughout his interview, Sievers’ agony had come out as overdone. We’ve met a lot of folks who have lost a loved one, and he appeared false, said Lieutenant David Lebid. “I observed a lot of fake favor. It didn’t seem to be true.

The conclusion of this case was greatly aided by Wright’s testimony. A few months after the crime, Mark Sievers was apprehended and was forced to give up custody of his two young girls. Wright, the main suspect in the prosecution’s case, was a killer who had previously given false information to the police, and Mark’s counsel attempted to convince the jury of this during the trial.

But during Sievers’ trial, the prosecution presented further evidence. It was discovered that Sievers and Wright communicated using burner phones, or temporary cell phones, and that on the day of Dr. Sievers’ death, Wright’s phone had beeped close to the Sievers’ home.

Curtis Wayne Wright received punishment and will serve a 25-year prison term, while Jimmy Ray Rodgers was given a life sentence behind bars. The mastermind, Teresa’s husband, was named by Wayne, who also shared the witness role in public.

After barely four hours of deliberation, the jury was eventually convinced by the prosecution’s version of the events, and Sievers was found guilty of first-degree murder and conspiracy to murder.

Where is Mark Sievers Currently?

Due of his heinous conduct, Mark Sievers is currently on death row at Florida State Prison in Raiford, Florida. Mark Sievers has been screaming for his innocence and saying that his wife was his soulmate and he could never do such a crime even after brutally murdering her. After his incarceration, he even lost custody of his kids. How do you feel about this situation? Send your ideas flying.

Heartland Season 16 : Is It Happening? What’s The Cast, Plot And Release Date?

Adam Sandler’s Wife Jackie Sandler, Is She An Actress? All About Her

Who Is The Turtleman? What Is He Famous For? The Untold Story Of Turtleman!