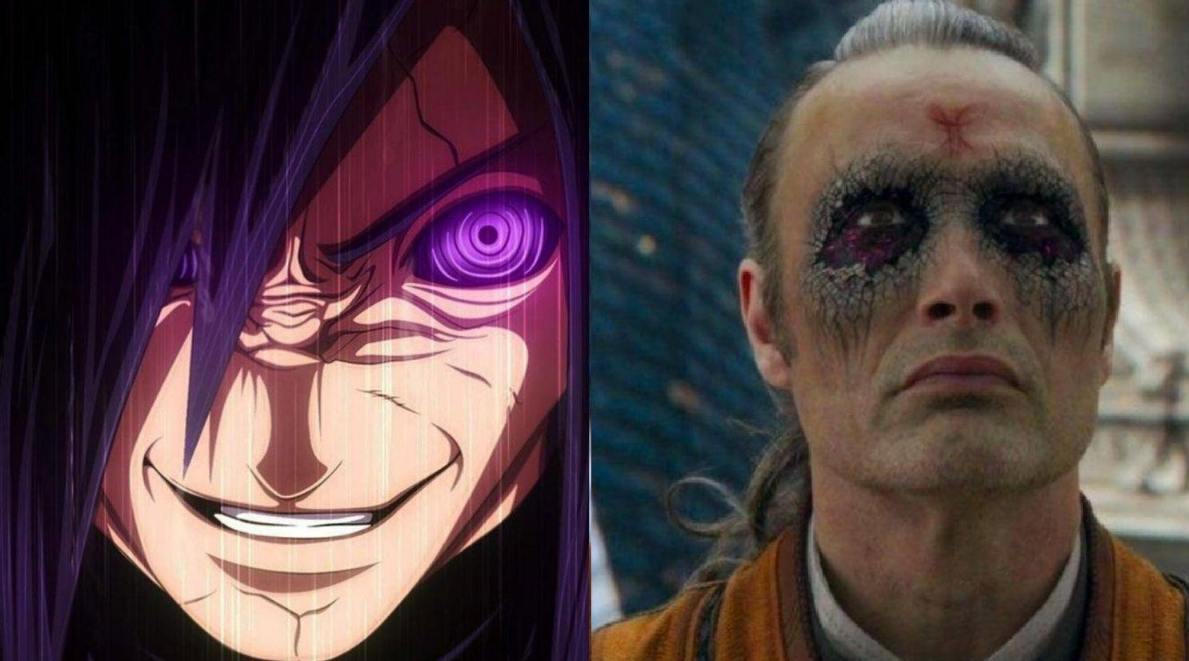 I’m delighted to compare and write on a topic that spans both the anime and Marvel fandoms, as I’m a fan of both. In the last five to ten years, both communities have grown dramatically. Both companies are worth billions of dollars in the entertainment business. One of the reasons these two entertainment businesses are so successful is because of their diverse casts of personalities. Because there are so many personalities, they may resemble one another despite living in different realities. Characters frequently have an impact on one another. As a result, we’ll look at Marvel Villains who are comparable to anime characters in today’s topic.

Villains, often known as bad men, are one of the most important characters in a story. Without them, our characters in most fiction works would be without drive or a growth arc. Whether it’s a villain in a Marvel film or an anime character, both share a lot of similarities. Furthermore, there are people in the anime who are comparable to Marvel villains, whether they are main characters or supporting characters. Another character is influenced by a number of factors. It could be anything from having similar ideologies to having similar character designs.

So, without further ado, let’s have a look at the top ten Marvel villains who are comparable to anime characters; we’ll compare their characteristics and see what unites them. 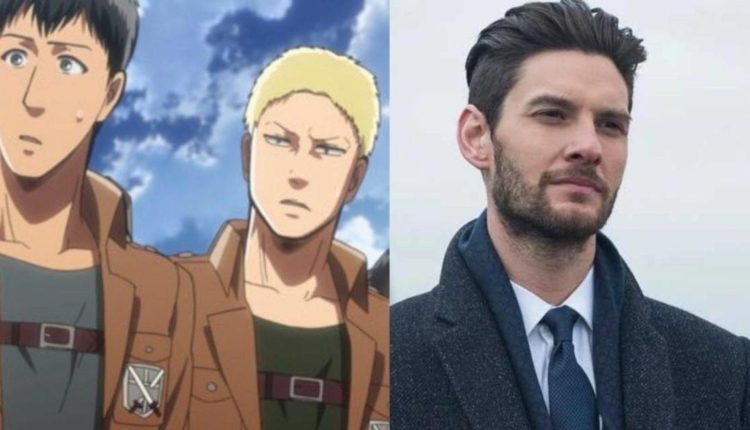 What if it came out that your closest friends were to fault for your problems? This is when Ben Barnes’ character Billy Russo from Marvel’s The Punisher on Netflix and Reiner and Berthold, the warriors from Attack on Titan, cross paths. In order to achieve their own goals, these individuals lied and exploited intimate pals. Reiner’s revelation that he was the armored titan and Berthold was the Colossal titan was surprising to all of us. In Netflix’s Marvel’s The Punisher, a similar circumstance occurs when Billy Russo is shown to be an opponent of Franke Castle, who had previously appeared to be his buddy. 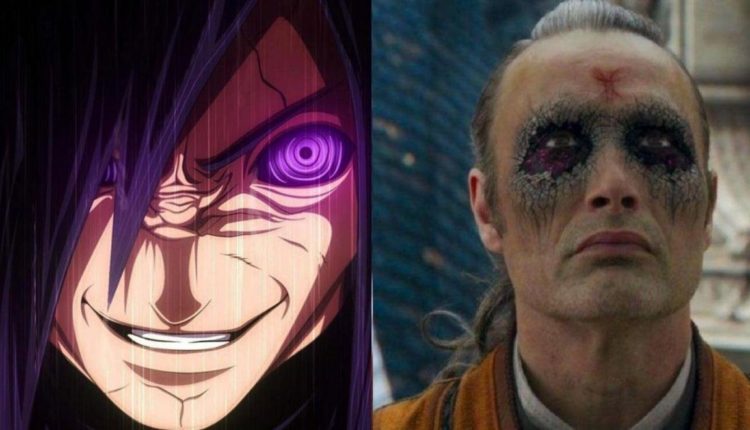 This analogy may seem out of nowhere, yet there is one thing that these two characters have in common. Kaecilius, a Marvel villain, and Madara, a god-like anime character, have this in common: they were both exploited by someone else. In order to take over the universe, Dormamu, an omnipotent being, exploited Kaecilius, the villain from Doctor Strange’s first film, to his advantage. Kaguya used Black Zetsu to mislead Madara into summoning the ten tails beast in the Naruto franchise. A god-like creature led both characters in the wrong direction. 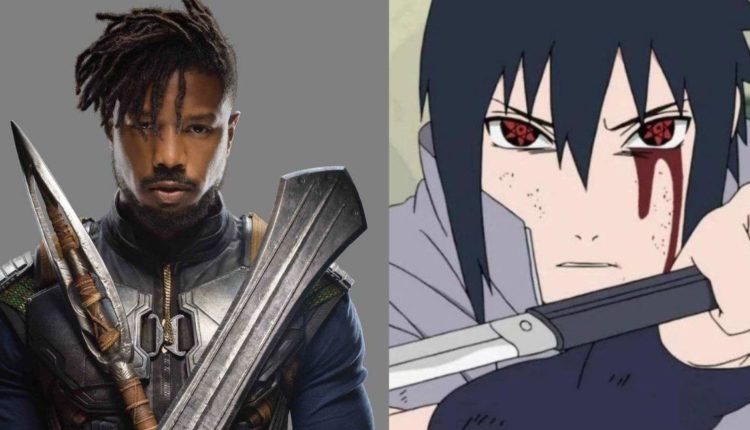 Close family members betray both of them, resulting in the deaths of their family members and the entire clan. More than one similarity exists between Killmonger and Sasuke. The betrayal and the rage they feel as a result of what happened. The anger then transforms into a quest for vengeance against those who are responsible for their life’s tragedy. It’s Sasuke’s brother and later the Konoha Village for Sasuke, and Killmonger’s cousin and Wakanda for Killmonger.

Another connection between these two characters is that their ultimate objective was to take control of the thing that had caused them harm so that they could fix it. Killmonger aspired to be King of Wakanda, while Sasuke aspired to be Hokage. The end effect for the characters, however, is different. One came back as a Hero, while the other died valiantly as a Villain. 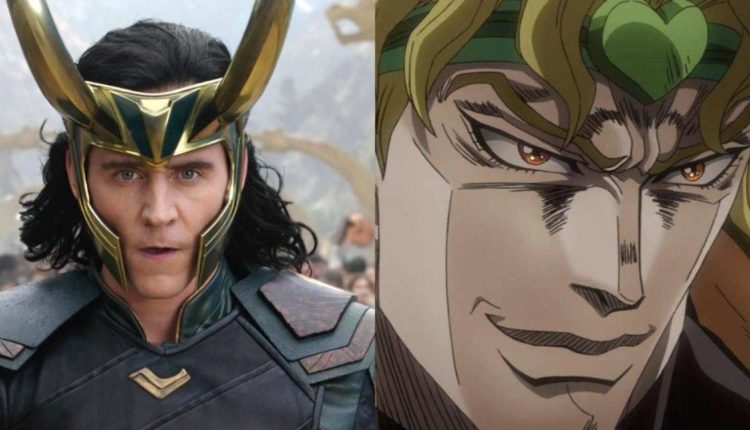 Both are betrayed by close relatives, resulting in the deaths of their relatives and the entire clan. There are several parallels between Killmonger and Sasuke. The betrayal and rage they feel as a result of what has happened. The rage then transforms into a quest for vengeance against those who are responsible for their life’s tragedy. It’s his brother and later the Konoha Village for Sasuke, and his cousin and Wakanda for Killmonger.

Another thing these two individuals have in common is that their ultimate objective was to take control of the thing that had injured them in order to alter it. It was to be King of Wakanda for Killmonger, and the Hokage for Sasuke. However, the characters’ final outcome differs. One came back as a Hero, while the other died bravely as a Villain. 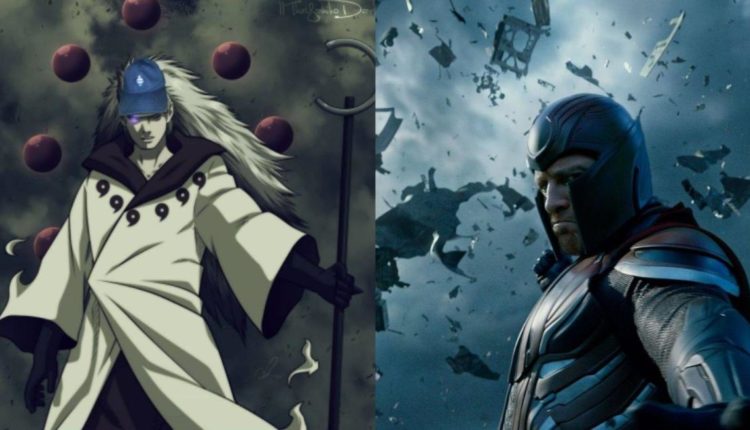 When it comes to betrayal by best friends, Magneto and Madara have a lot in common. In addition, they were both on a quest to create a new universe. People were afraid of them because they were abused by the rest of the world. Madara’s Rinnegan allows him to manipulate magnetic fields, which makes him akin to Magneto in terms of power. The best friends of both personalities were the same. There was a way, Charles and Hashirama felt, to live in peace. On the other hand, Madara and Magneto only saw the worst-case situation and set out to create a new universe. 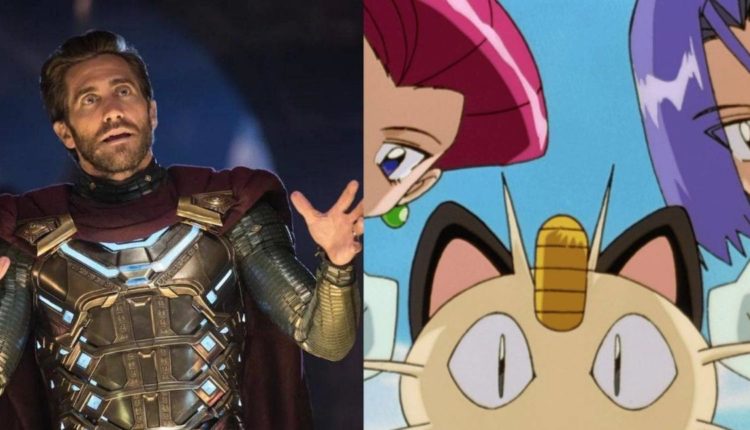 Mysterio (Spider-Man; Far From Home’s Antagonist) and Team Rocket (Jesses, James, and Meowth) have two things in common: they’re both con artists who wanted to be heroes. We saw how Mysterio fabricated various fictitious situations in order to seem like a hero. Creating a false foe with drones and technology and then defeating it with a single click of a button.

Who doesn’t remember the infamous Team Rocket trio, who utilized petty means over and over to steal pokemon? They would occasionally create fictitious circumstances in order to appear heroic by resolving a crisis; however, Team Rocket would eventually muck up their own scenario, and the main characters would clean it up while appearing as heroes. 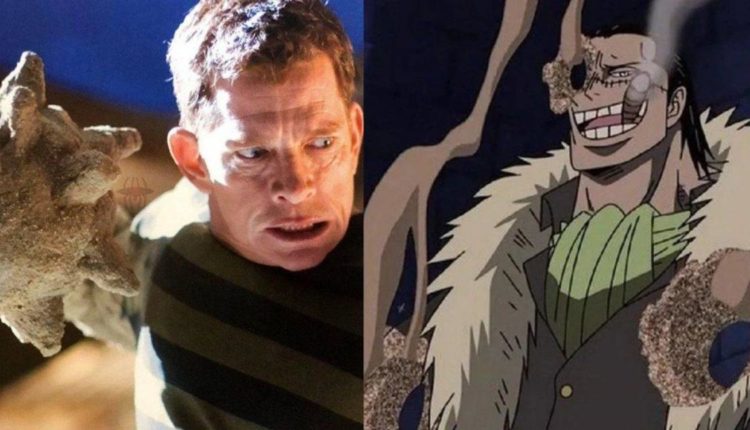 If you’ve seen Spiderman 3 and One Piece up to the Alabasta arc, you’ll notice one huge parallel between one of the Marvel Cinematic Universe’s villains, the Sandman, and one of One Piece’s anime characters, Crocodile. They both have the same sand-powered abilities. Both of their bodies change into sand, and with this power, they could fly away, making punches useless against them because punching sand would be ineffectual. Apart from the fact that they are both incredibly different, this is the only similarity these two have. One is merely an anti-villain, whereas the other is a great villain. 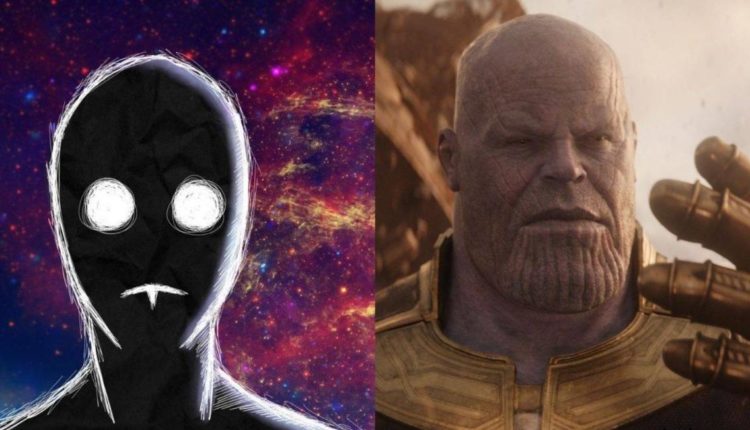 Anti-Spiral made a deal with Lordgenome to keep the Earth’s population under one million while Thanos used the Infinity Stones to destroy the universe’s half-life. He went on the offensive to wipe out the entire human species when the human population grew too great. Because they share a perspective, these two characters from different cinematic worlds are linked. Both Thanos from Marvel Universe and Anti-Spiral from Gurren Laggan think that in order to save the planet, the population must be kept to a certain number. Overpopulation, according to Thanos, will result in a slew of issues, including malnutrition, poverty, and a scarcity of resources. Anti-Spiral believes that as the number of humans and aliens capable of harnessing spiral energy grows, the cosmos will collapse. 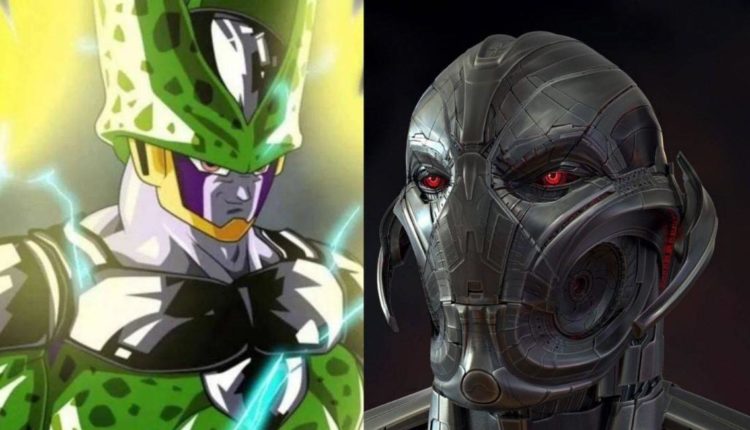 The only thing these two villains have in common is that they were both made for a specific reason and are both androids. The cell is a red ribbon army android built with the express intention of destroying Goku. Ultron, on the other hand, was created by Tony and Banner to safeguard the planet. The android misinterpreted events and concluded that humans are to blame for the planet’s ills.

The best aspect is how similar these two villains’ endings were. Ultron’s story was brought to a close by his own creation, “Vision.” He made Vision for his own objectives, but just as Ultron misinterpreted peace, Vision misinterpreted Ultron’s own worldview and proceeded in the opposite direction. Cell, on the other hand, intended to have the fun of his life fighting Gohan. He infuriated Gohan to the point where he couldn’t stand it any longer. It’s remarkable how these two people, despite being from separate realms, have so much in common. 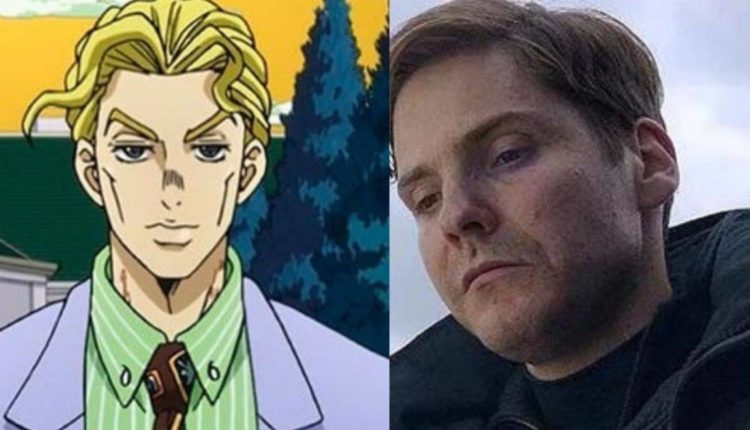 There is just one thing these offenders have in common: they carry out their crimes in silence. Helmut Zemo was out for vengeance on his family. He is a genius who lacks superpowers but nearly destroyed the Avenger. Yoshikage Kira from Jojo’s Bizzare Adventure: Diamond is Unbreakable, on the other hand, is a serial killer who does not want his calm disturbed. Despite their disparities in motives, they share a commonality in the killings they carry out in silence.