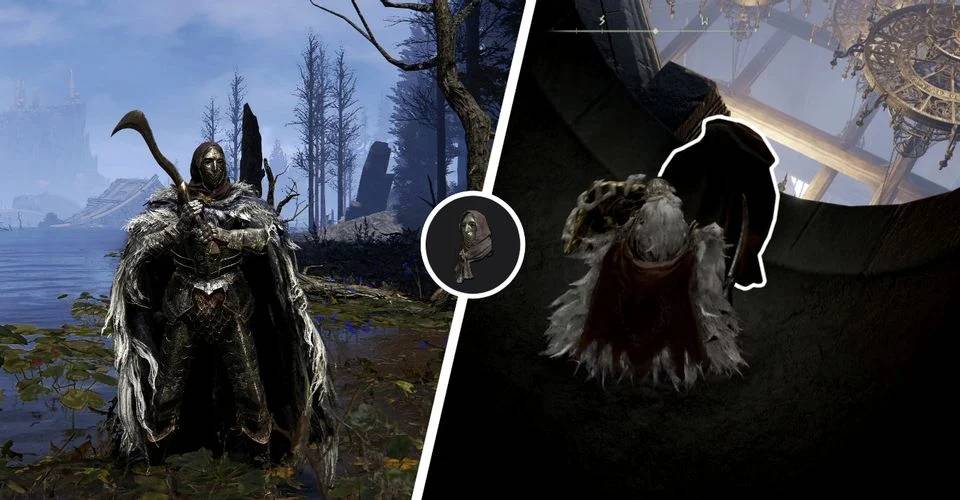 Easiest Way To Find The Mask Of Confidence In Elden Ring

Preceptor Seluvis, a rogue companion of Ranni the Witch, dons The Mask of Confidence as a helmet in Elden Ring. However, this helmet is the Preceptor’s Big Hat, the centerpiece of the Preceptor’s Set, in a standalone version without a hat. The Mask of Confidence can therefore be used by people who want to don Seluvis’s frightening face mask without donning his enormous hat. This Elden Ring mask gives the user +3 Arcane, the state that controls item discovery and bleeding damage accumulation.

Tarnished adventurers must investigate the Carian Study Hall’s reversed layout in order to obtain the Mask of Confidence in Elden Ring. The Carian Inverted Statue, a reward for accomplishing Ranni’s request, can be used to change the tower. Players must first beat Royal Knight Loretta in order to exit Caria Manor and obtain this monument. Following that, they can travel to Ranni’s Rise in the Three Sisters and reach an agreement with the Lunar Princess there.

The secret Nokron treasure, also known as the Fingerslayer Blade, must be brought to Ranni by Tarnished travelers. Once Radahn is vanquished and the vast passage south of Mistwood has opened, Nokron, the Eternal City above Siofra River, can be reached. Fans of Elden Ring can enter Nokron by descending into this enormous hole. The Night’s Sacred Ground, a region of the Eternal City that can be reached from the southern cliffs of the Ancestral Woods, is where you can find the Fingerslayer Blade. The Carian Inverted Statue can be obtained by visiting Ranni in her spire after the blade has been located. 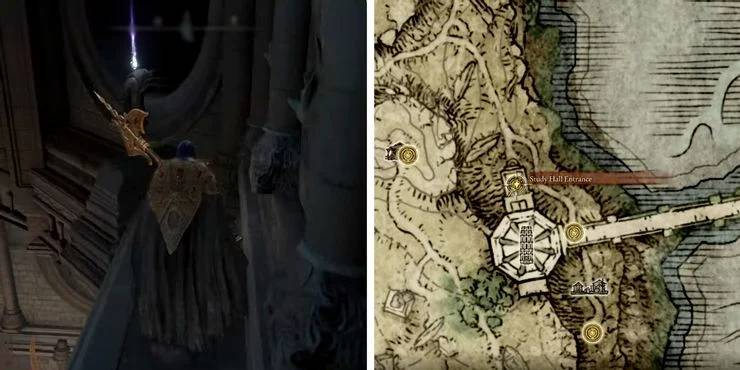 Next, proceed to Carian Study Hall, a landmark situated along Liurnia of the Lakes’ western cliffs in Elden Ring. The trail leading from the Eastern Liurnia Lake Shore Site of Grace connects to the Study Hall Entrance, which is located on the lower slope north of the tower. Place the statue on the pedestal next to the globe in the lobby’s center to activate it after you arrive. The player can then explore the inverted version of Carian Study Hall when a cutscene has finished playing.

Be cautious of the smaller Fingercreepers protecting the entrance as you enter the enormous spire up ahead. Turn left and proceed along the ledge towards the eastern end starting from the platform that resembles a chocolate candy bar. When you turn around, you will notice a corpse hanging out of a little hole when you carefully descend to the projecting edge below. The Mask of Confidence in Elden Ring can be taken by looting the body.

How To Get Every Immunizing Horn Charm In Elden Ring