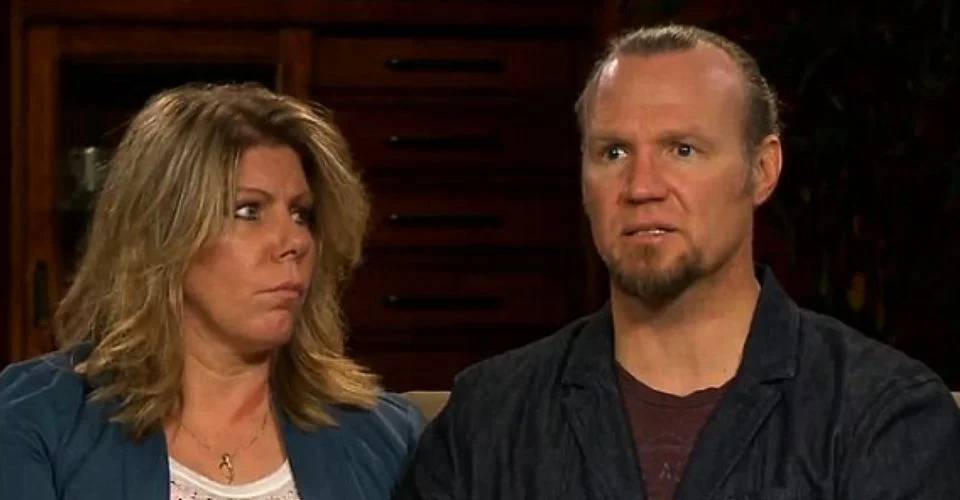 Sister Wives: Are Meri Brown And Kody Together? What Really Happened?

Meri Brown is Kody Brown’s first wife, and the Sister Wives star has been dropping hints that she may have divorced him permanently. After seeing third wife Christine Brown leave him in Sister Wives season 16, many fans assumed it was just a matter of time until she left Kody. See why Meri might have had enough and is now living the single life.

The awkward talk between Meri and Robyn Brown regarding their role in the family during Sister Wives season 16 may be remembered by viewers. Despite being recognized as Kody’s favorite, Robyn said she felt like a scapegoat for the family, while Meri stated she has not felt like a member of the family for years. Despite the fact that Meri has been a polarizing cast member since the beginning of the program, many viewers felt sorry for her and wondered if she would ever leave Kody for good.

In the Sister Wives Tell-All episodes, her worsening relationship with Kody was more apparent than ever. Meri confessed that she and Kody haven’t been intimate in over a decade, and Kody predicted that they won’t. Christine had also admitted that she no longer had an intimate relationship with Kody, which Meri believed explained why she eventually left him. Because Meri and Kody are practically friends and she has been relying on her phone more than socializing with him, many believe she will leave him at any time.

Meri had previously strayed from her husband, as Sister Wives viewers may recall from the catfishing fiasco she was involved in during season 9. It would be the ideal time for her to strike out on her own now that her sole child is grown and she is no longer in a solid relationship with Kody. Despite claiming to be split from Kody, Meri appears to be joyful than ever on Instagram. Without Kody, Meri appears to be traveling and expanding her fashion retail business.

Meri announced she was in Oregon in her most recent Instagram post, saying she was excited “about my plans and ambitions ahead of me, and ready for the doors that I’m confident will open for me.” Meri has been known to post cryptic statements on Instagram, and followers are split on whether or not this indicates her intention to divorce her husband permanently. “I doubt she left…but she should really truly leave,” commented Reddit user r/OperaPooch, while r/mlyt18 believes she stays for the show, adding, “I’ve stated for a long time Meri just comes back for filming.” Sister Wives fans will have to wait until season 17 to find out where Meri and Kody stand.

Where To Watch Encanto Apart From Disney+ | Is Encanto on Netflix, HBO Max, Hulu, or Prime?

10 Facts About the New Doctor Ncuti Gatwa, The 14th Doctor From Doctor Who