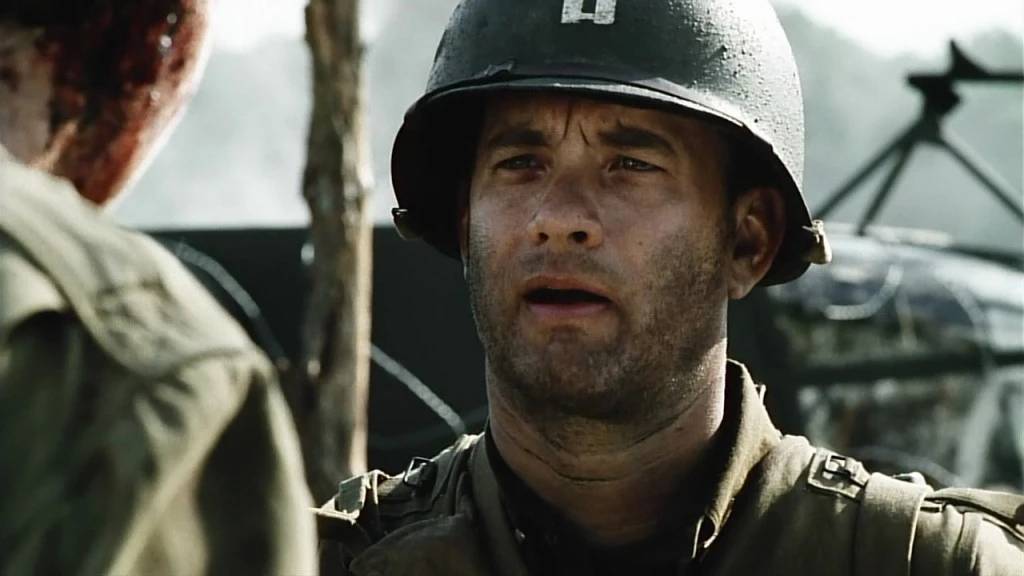 Films about war appeal directly to our hearts. They appeal to people from all walks of life, regardless of nationality, language, or culture. War is a blight on humanity, and some films frequently remind us of the suffering and agony it causes. However, there are a number of other war films that are made to demonstrate patriotism or to express political ideas. Though their views on war may differ, all war films share an emotional appeal. These films, whether pro- or anti-war, put us right in the middle of the action. They depict battlefields where death and life coexist; they depict human beings who function as both gods and devils at the same time. With that in mind, here’s a selection of great army movies on Amazon Prime that you can watch right now:

’13 Hours: The Secret Soldiers of Benghazi,’ based on true events and set in the days after Gaddafi’s collapse, depicts how a squad of heavily armed terrorists carry out a deadly attack on a US compound in Libya, resulting in the death of an American ambassador. The situation is serious, with the facility entirely surrounded by armed fighters, and the US is unsure how to respond or save the prisoners inside.

Unbeknownst to most, the CIA keeps watch from a nearby covert post, and against explicit orders not to leave the station, six CIA contractors arm themselves to the teeth and launch a daring rescue mission that has never been attempted before. 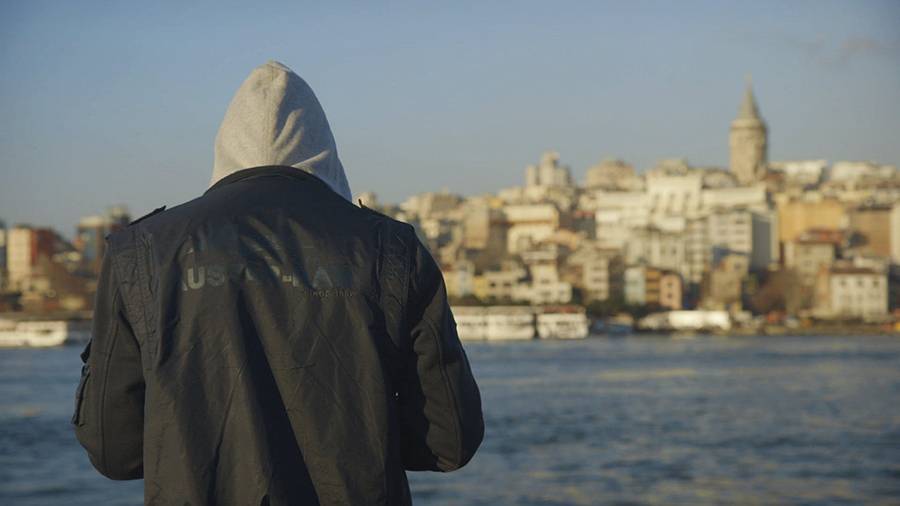 ‘City of Ghosts’ transports us to ISIS’ medieval nightmare in Raqqa, Syria, during the terrorist group’s control. Raqqa is Being Slaughtered Silently, a Syrian media activist group, is the subject of the docudrama. Some unnamed citizen journalists have founded the volunteer group. They put their lives and families on the line to chronicle and report on their country’s ground-level tragedy.

During the takeover, the members of the group keep track of every atrocity done by the zealots who used Raqqa as their de-facto capital. The group’s reports became the sole and conclusive evidence that the inhabitants of Raqqa had never accepted ISIS. The group was the sole dependable and reputable source of information for the international media in the midst of complete chaos and blackout. Matthew Heineman, who has been nominated for an Academy Award, directed ‘City of Ghosts.’ 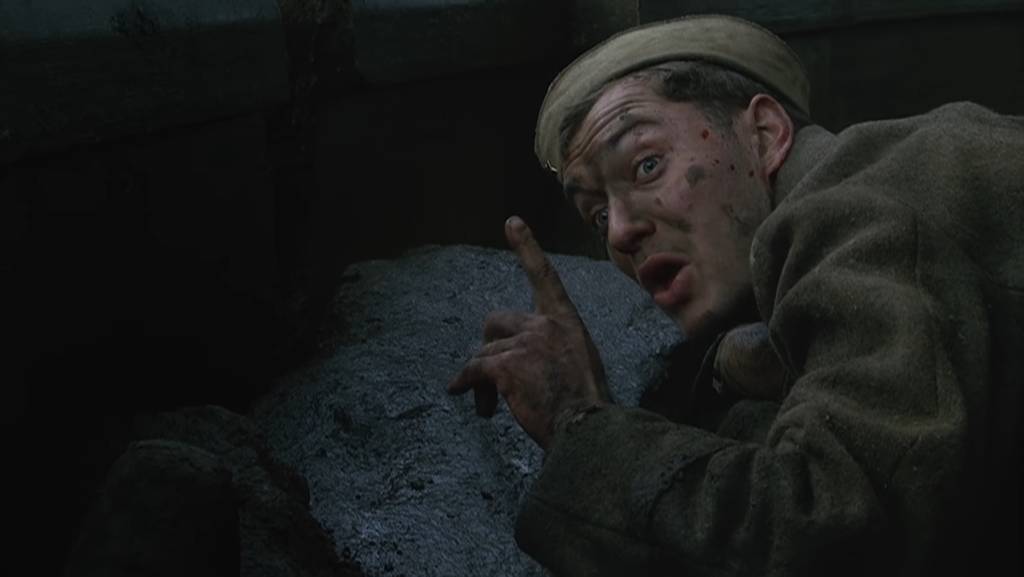 ‘Enemy at the Gate’ is a World War II film about a standoff between two world-class snipers from the Russian and German armies in the heart of a war-torn Stalingrad. The film, set in the early 1940s, evokes the ferocity and terror of the Battle of Stalingrad. The Germans are on the verge of encircling the Soviet Union, and the Russians are fighting for every inch and corner of their nation. Vassili Zaitsev, a Russian sniper, hunts down the Germans from cover.

Every day, political officer Danilov brags about Zaitsev’s number of victims, making him popular on both sides. The Germans, on the other hand, dispatch König, one of their greatest snipers, to put an end to Zaitsev’s killing spree. Following that is a cat-and-mouse game between two sharpshooters with the ability to affect the war’s outcome. Jean-Jacques Annaud directs ‘Enemy at the Gates.’ The film is based on William Craig’s 1973 book “Enemy at the Gates: The Battle for Stalingrad.”

‘Home of the Brave,’ a psychological drama on the effects of war on the human mind, follows a group of American soldiers set to return home from a difficult tour in Iraq. Insurgents ambush the party inside an Iraqi village days before they return, resulting in a catastrophic shootout that kills many soldiers and leaves the rest badly damaged. The story then shifts to the United States and follows Will Marsh, Vanessa Price, Tommy Yates, and Jamal Aiken, four members of the same unit as they attempt to adjust to civilian life. However, what once seemed routine is now out of reach due to their severe injuries and PTSD attacks, which refuse to allow them to leave the battlefield. 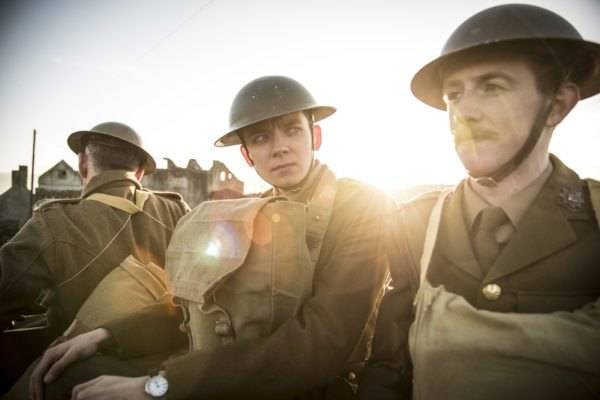 ‘Journey’s End’ is a World War I film based on R. C. Sherriff’s 1928 drama of the same name. During the spring of 1918, the C Company of the British army is stationed in St. Quentin, France. The men stand about a hundred yards distant from the German fortifications, guarding their trenches. The film follows an innocent-looking Second Lieutenant Raleigh as he joins the company in the trenches. The soldiers are led by Stanhope, a young officer who is pushed to the point of lunacy.

They are to prepare for a mission with a party of two officers and 10 men, according to headquarters. Their mission is to cross the no-man’s-land while dodging German bullets and capture any enemy soldier who is still alive. Despite the fact that the operation is suicidal, the soldiers have no choice but to carry it out. Saul Dibb directed the film, which stars Asa Butterfield and Sam Claflin in the key roles.

‘Lions for Lambs’ follows two smart university students, Arian and Ernest, as they join the war in Afghanistan after being inspired by their lecturer, Dr. Malley’s ideals. However, while battling tooth and nail in a strange nation, the two are ambushed on a ridge by Taliban fighters who are closing in quickly. The story then shifts to two additional parallel stories: one follows Dr. Malley as he tries to connect with a privileged kid, and the other follows Senator Jasper Irving as she gives an interview about her plans for triumph in Afghanistan. The movie promises a nail-biting finish that will haunt you long after the credits have rolled, with Arian and Ernest serving as the connecting point between the two Stateside plots. 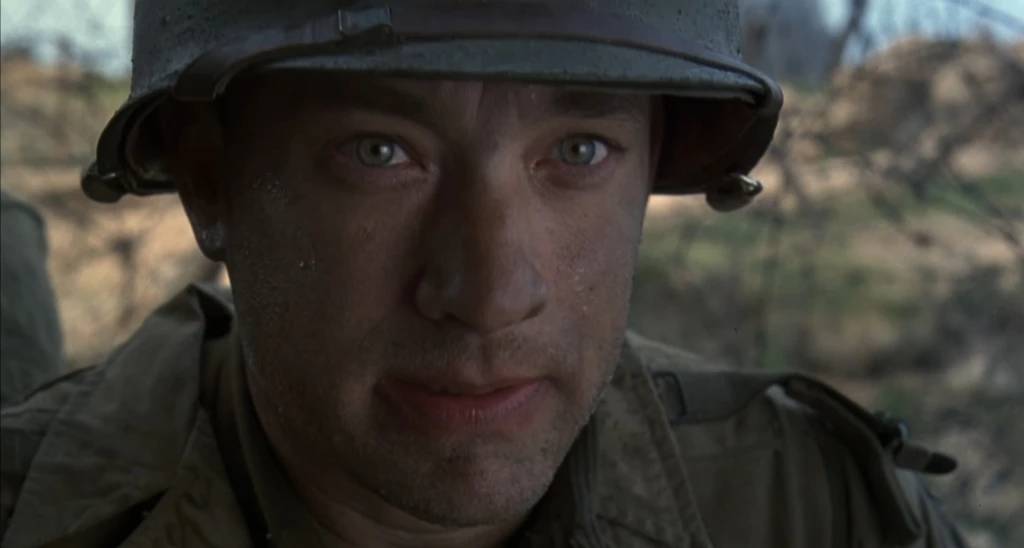 ‘Saving Private Ryan,’ a powerful film that depicts the harrowing tragedy of war, is set during the invasion of Normandy and follows Private James Ryan as he becomes trapped inside German-controlled territory. With all of James’ siblings killed on the battlefield, Ranger Captain John Miller is tasked with rescuing the young private. As a result, John goes behind enemy lines with seven of his men to bring a brother home. While depicting the various atrocities of WWII, the film also offers a profound and touching look at the spirit of friendship that the battle instilled in each soldier.

‘The Great Escape’ is a prisoner-of-war drama based on one of World War II’s most daring jail break attempts. The film, which is based on a true story, follows a gang of POWs who attempt to breach the defenses of a Nazi prison camp that is impenetrable to escape. While the crew is busy constructing an underground tunnel, the inmates keep the jailers entertained with gags. Even if they manage to escape the fortifications, the Nazis pursue them one by one. The Nazis recapture 73 of the 76 detainees who have escaped. The Gestapo shoots and kills about 50 of them.

The film is based on the true story of the mass escape attempt from Stalag Luft III, a Nazi POW camp in Zagan, Poland, in April 1942. Paul Brickhill, an Australian writer, was one among the detainees who worked on the tunnel’s construction. Because of his claustrophobia, he couldn’t stay with them. Brickhill went on to write a firsthand account of the historic prison break, which became a best-seller. John Sturges directs ‘The Great Escape.’ Steve McQueen, James Garner, and Richard Attenborough play the key roles in the film.

‘The Thin Red Line,’ set during the Battle of Guadalcanal during World War II, follows an army company known as C-for-Charlie as they arrive as reinforcements to help protect the island from the Japanese. Despite the fact that the squad is made up of complete strangers, the film depicts how the conflict transforms their outlook on life and helps them form an almost unbreakable tie of brotherhood. The film is a remarkable statement on the atrocities of war and how it ruins everything that humanity stands for, documenting every experience — from the company’s arrival through the hard fighting and the ultimate goodbyes. 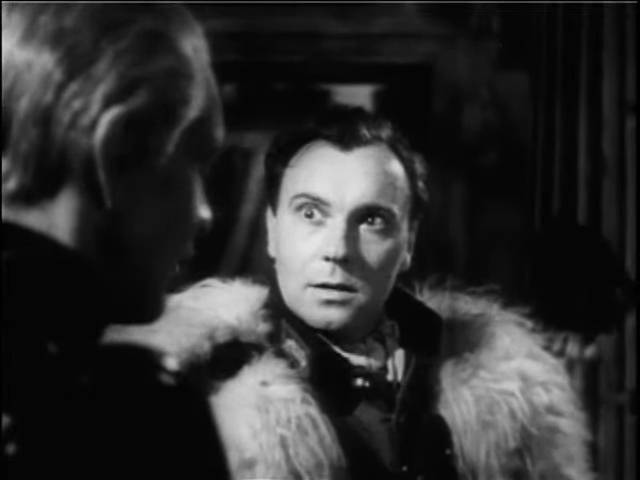 The great H.G. Wells wrote the black-and-white sci-fi war film ‘Things to Come.’ The film is set in 1940 and takes place against the backdrop of a fictional world war that has ripped humanity apart. The war lasts decades, and the planet is divided into various barbaric factions. In 1966, a devastating epidemic kills nearly all of the survivors of the conflict. Only a small percentage of people survive the black death.

Following this, civilization is massively rebuilt, and the remnant human population is relocated to freshly constructed underground cities by an organization. Humanity begins to flourish once more, only to be met with yet another violent uprising against progress and technology. Raymond Massey, Ralph Richardson, Cedric Hardwicke, Pearl Argyle, and Margaretta Scott star in the film ‘Things to Come,’ directed by William Cameron Menzies.

Where To Watch The Wolf of Wall Street It Is On Netflix, Prime, Hulu, Disney+, or HBO Max?