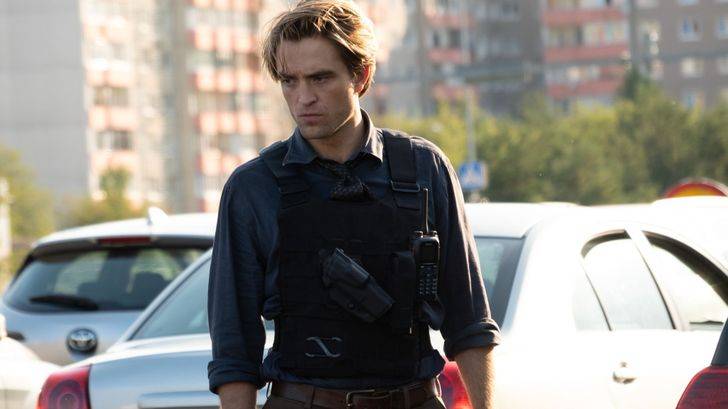 ‘Tenet’ is a film that is decades ahead of its time. ‘Tenet,’ the latest film from Christopher Nolan, is a celebration of the imagination. If you’ve ever wondered what might happen if Christopher Nolan stumbled into the director’s chair of a Bond film, ‘Tenet’ is the film for you. Simply said, ‘Tenet’ is an out-of-control mental experiment. To Nolan’s credit, making a time-travel movie that outperforms Netflix’s ‘Dark’ is no easy task.

‘Tenet’ is unlike any other picture Nolan has directed, and unlike any other science fiction film created by Hollywood to date. Nonetheless, we’ve put up a complex list of films for those who want more of the genre’s mind-numbing plots and concepts. Assuming you’ve seen ‘Tenet,’ comprehended/appreciated its intricacy, and are hungry for more, let’s presume you’ve seen everything Nolan has to offer and have included titles from outside of his outstanding oeuvre. If you haven’t seen them yet, we’ve included a list of his must-see classics at the bottom. Meanwhile, several of these films, such as ‘Tenet,’ are available on Netflix, Hulu, or Amazon Prime. 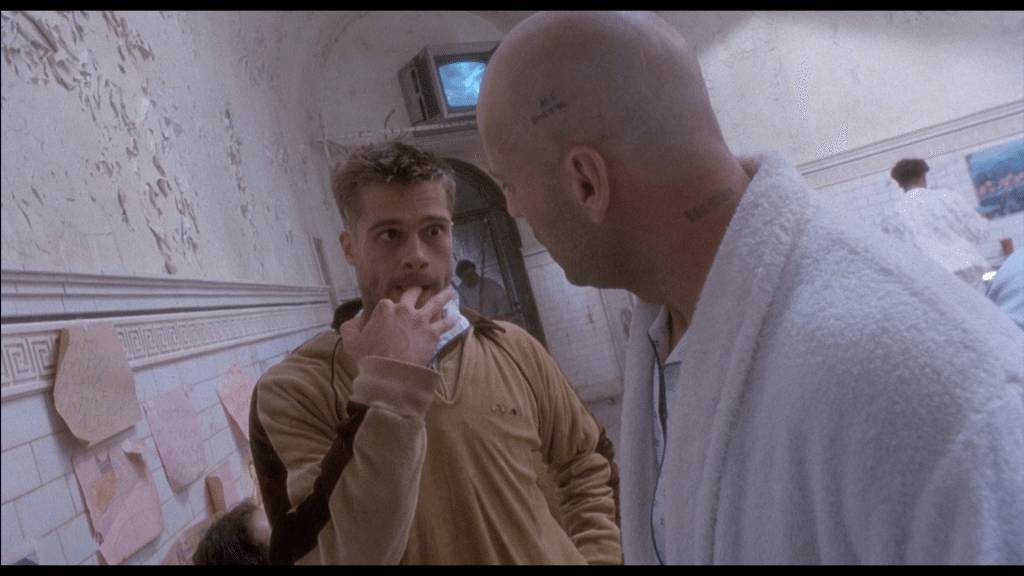 Both ’12 Monkeys’ and ‘Tenet’ are about going backward (and forward in Tenet’s case) in time to avoid the impending catastrophe. Both films feature a specific type of apocalypse: environmental disasters. While climate change has taken over ‘Tenet’s’ universe in the future, a lethal virus has besieged the earth in ’12 Monkeys.’ Prisoner James Cole, played by Bruce Willis, is chosen to travel back in time to cure the effects of the fatal virus. In a time when our planet is battling its own virus, ’12 Monkeys’ is a foreboding film in many respects. 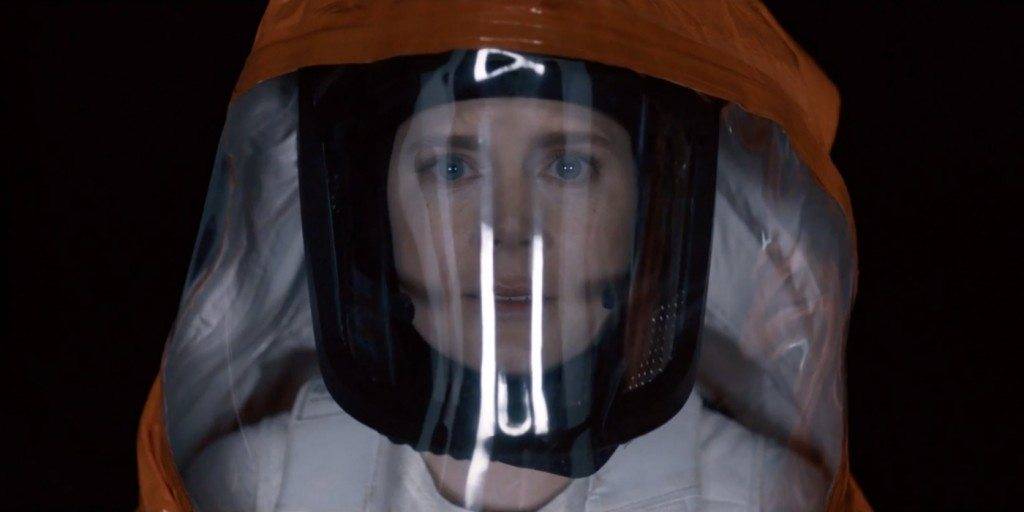 ‘Tenet’ isn’t quite as good as ‘Arrival’ in terms of filmmaking, but it’s close. When extraterrestrial visitors mysteriously descend in several parts of the world, linguist Louise Banks is tasked with deciphering their language, philosophy, and mission. Surprisingly, the extraterrestrials in Arrival use palindrome words written in a circular script as their language. Through its title and other symbolism, ‘Tenet’ also makes use of palindromes. It does so to reflect the film’s core concept of time travel, both forward and backward. The alien palindrome language of ‘Arrival’ is beautifully intertwined with the concept of time travel in the film. 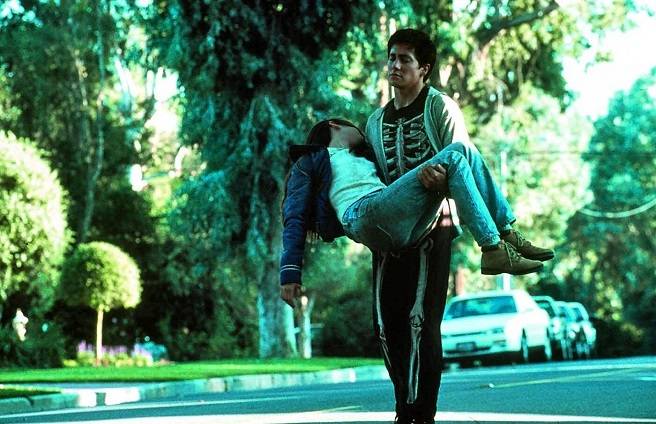 ‘Tenet’ and ‘Donnie Darko’ not only take on the difficulty of time-travel storytelling, but also completely redefine it. Both are multi-layered stories with a lot of symbolism. Jake Gyllenhaal plays neurotic kid Donnie, who begins to have visions of the world dying in ‘Donnie Darko.’ Unlike ‘Tenet,’ however, the film is not all doom and gloom. Whereas most science-fiction films stick to a more solemn tone, ‘Donnie Darko’ has some fantastic comic timing and wit. 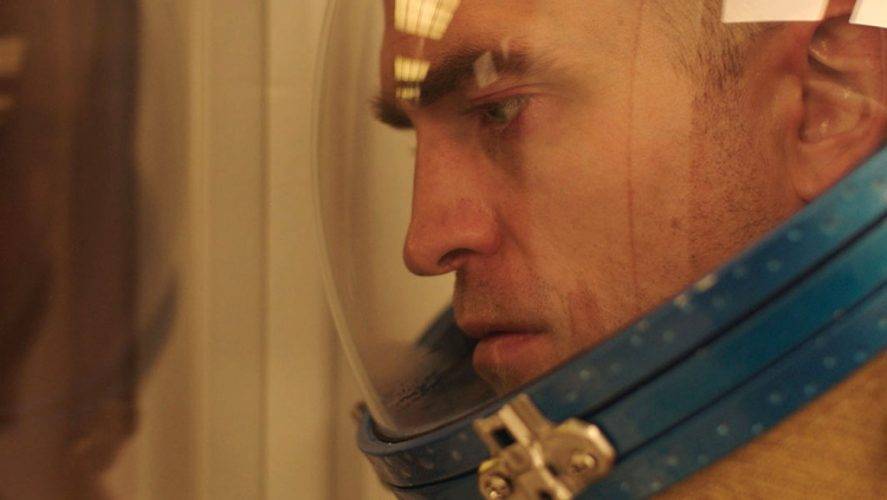 It would be ‘High Life’ if ‘Tenet’ and ‘Arrival’ had a child. ‘Tenet’ and ‘High Life’ are excellent time and space travel adventures and meditations, respectively. Robert Pattinson, too, appears to have a fondness for larger-than-life, genre-defying science-fiction films, as he has major roles in both ‘Tenet’ and ‘High Life,’ both of which have received critical praise. ‘High Life’ is a moving narrative about a group of inmates who are being experimented on while being transported on an intergalactic voyage towards a black hole. It is directed by visionary director Claire Denis and has graphics that are just as gorgeous as ‘Tenet’ and a plot that is just as fascinating. 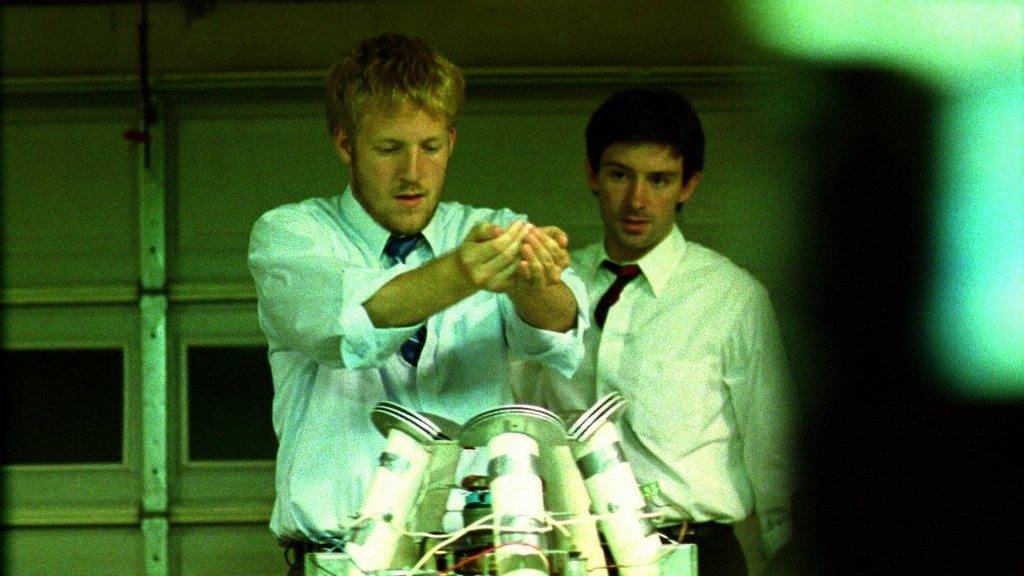 Both ‘Primer’ and ‘Tenet’ deal with the moral and ethical issues that time travel brings up. While ‘Tenet’ is a race against the clock (pun intended) to prevent the activation of a gadget that has the potential to invert time forever and cause a calamity, ‘Primer’ is the story of two engineers who moonlight as tech entrepreneurs and realize that time travel is a double-edged sword. Whereas ‘Tenet’ is adventurous and bold, ‘Primer’ aspires to be as simple as possible. Shane Carruth wanted to portray a realistic and serious view on the invention of time travel. When Abe and Aaron, two engineers, accidently discover a sort of time travel in ‘Primer,’ they assume they’ve hit the jackpot. They soon discover something else: time travel is more complicated than it appears.

If you’re new to Nolan and want to see more of his distinct cinematic touch, start with ‘The Dark Knight’ and ‘Memento,’ both of which are excellent introductions to his amazing body of work. ‘Interstellar’ and ‘Inception’ are excellent films for intermediate audiences to discover more about the director’s work. 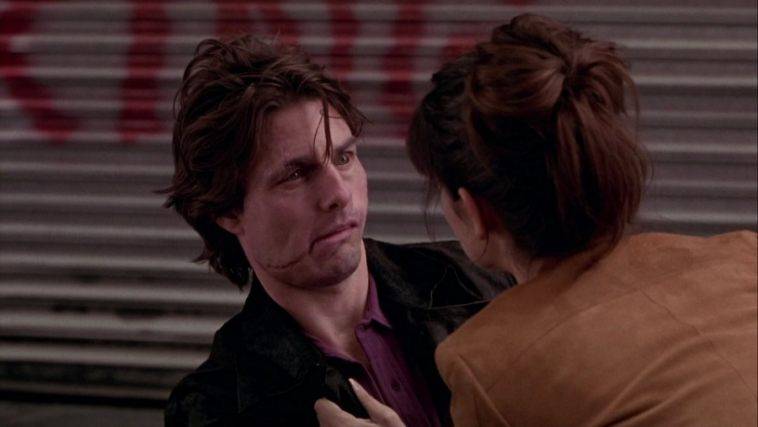 ‘Vanilla Sky’ is thought to be the creator and exclusive owner of the bizarre genre. It’s so bizarre that it almost outstrips ‘Tenet’ in terms of its stark, raging lunatic narrative. Both films are modern-day crazy hatters, delving into deep and spine-chilling topics that defy belief. Tom Cruise plays an affluent playboy whose life is turned upside down after he is involved in a life-threatening vehicle accident in ‘Vanilla Sky.’ Although there are no time travel components in this film, it does have lucid dreaming, psychological investigations, and a terrified Cruise dashing across a deserted Times Square. And that’s only the tip of the iceberg.