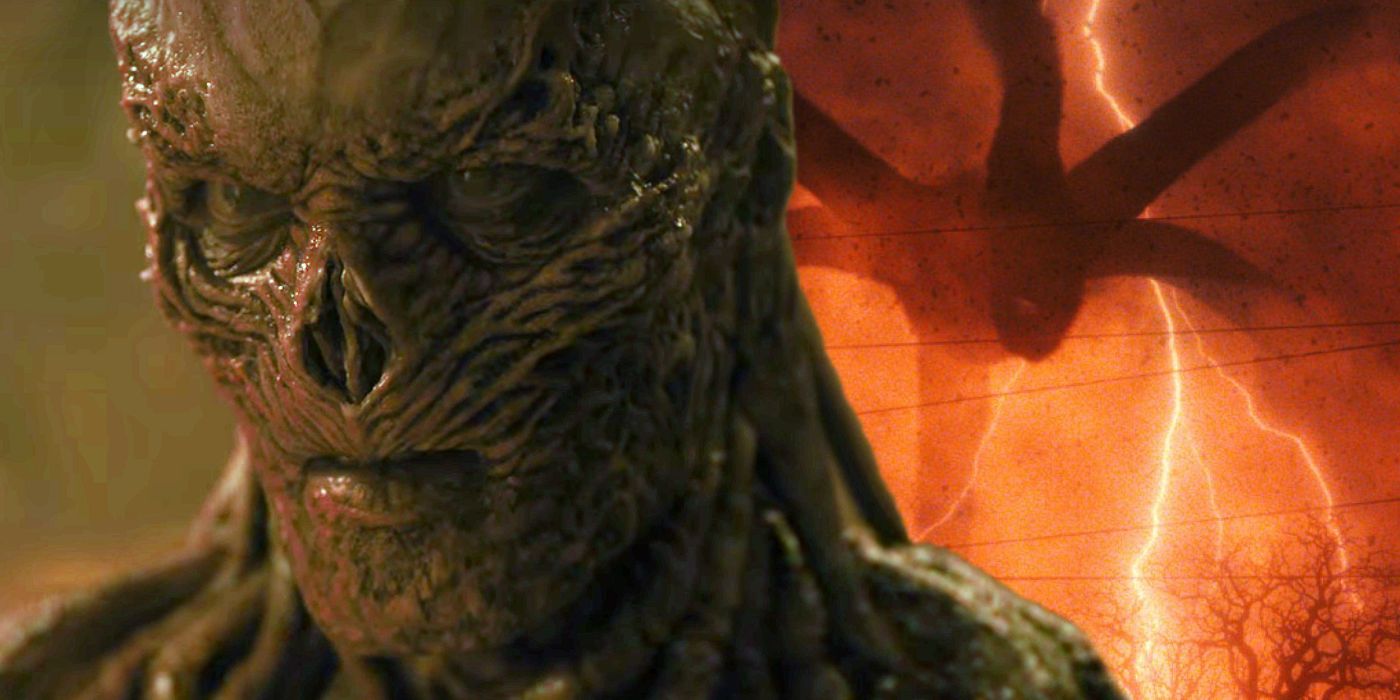 Explained: How Vecna & Mind Flayer In Stranger Things Are Connected.

The Mind Flayer was developed by Henry Creel, also known as One or Vecna, when he was exiled to the Upside Down in 1979, according to Stranger Things season 4. Stranger Things has left far too many questions unanswered. Viewers first got a glimpse of the Upside Down, Eleven’s abilities, and what the Demogorgon was in season 1, but that was just the beginning. The Mind Flayer quickly entered the battle with his Demodogs and widespread desiccation throughout Hawkins. Finally, in Stranger Things season 4, we have answers.

The Duffer Brothers often stated that season 4 will be the season of revelations and answers before to its premiere, and they weren’t joking. Volume 1 clarified a number of topics, including the Upside Down, Eleven’s past, and even character motivations that had previously been a mystery for a number of seasons. However, Volume 2 offers significantly more information, especially regarding Vecna and the Mind Flayer. Dustin speculated Vecna was the Mind Flayer’s five-star general and second-in-command earlier in the season. Nothing could have been further from the truth than that.

It comes out that Vecna has always been acting in opposition to the Mind Flayer’s wishes rather than the other way around. When Vecna first entered the Upside Down, he constructed the Mind Flayer and saw in its particles and hive mind the final component needed for him to achieve ultimate power. Dr. Brenner claims that Vecna “consumes” his victims whenever he kills them, taking on their awareness and power. By controlling the Mind Flayer and gaining control of all of his abilities using his own abilities, Henry/One strengthened himself and gained control of the Upside Down. 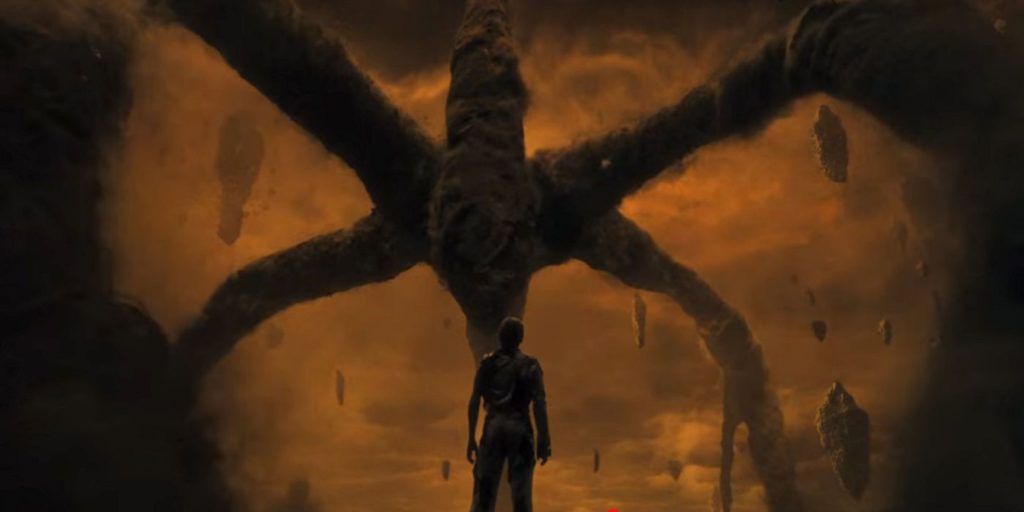 Henry Creel already has abilities that allowed him to see into other people’s thoughts and kill them by using their worst memories against them before he turned into One. After Henry had killed his mother and sister, Dr. Brenner was finally drawn to him because of this. But the extent of his abilities was limited. While telepathy and telekinesis were helpful, entering the Upside Down (or whatever it was called before 1983) and ingesting Mind Flayer particles brought him into contact with this new reality. He eventually broke free of his metaphorical chains and became the predator, in his own words.

Linking with the Mind Henry Creel was able to take on the characteristics of Vecna in Stranger Things season 4 and command the Demobats, Demodogs, and Demogorgons in both the Upside Down and the actual world thanks to Flayer’s hive mind. 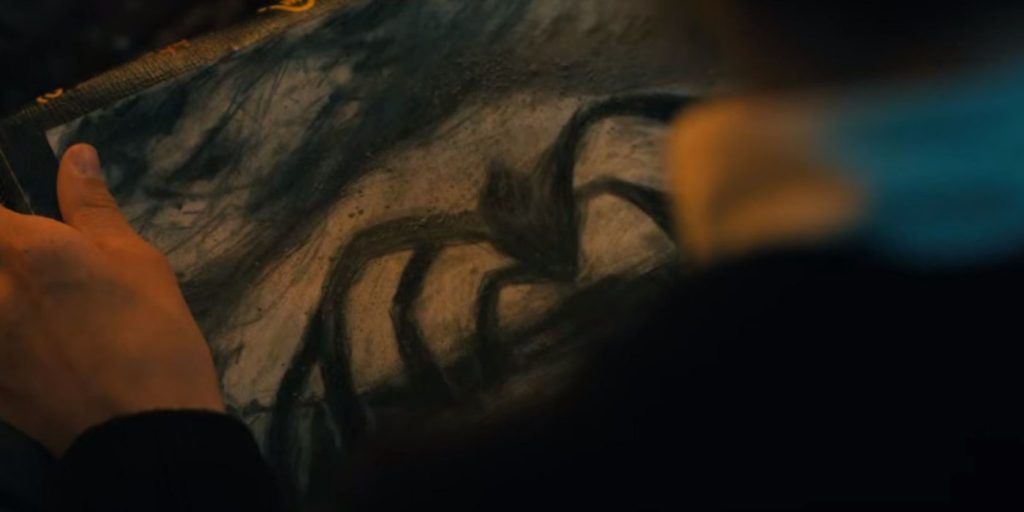 The majority of the spiders in the Creel home were black widows, which had deadly bites that cause suffering akin to what Will Byers experienced when he was attacked. Moreover, the average duration of Vecna’s curse is seven days, just as the symptoms of a black widow bite. While that’s unrelated to what the Mind Flayer did to Will in season 2, the notion of the creature biting, assaulting, and infecting its target fits with what transpired in season 3. 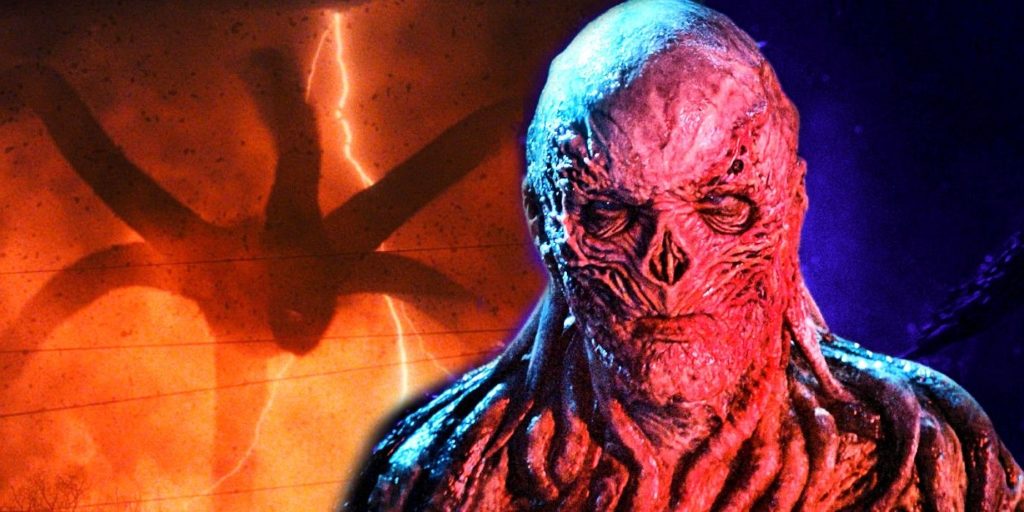 The main concern is why Vecna didn’t assault Hawkins sooner if he was behind everything all along. In Stranger Things seasons 1 and 2, the Demogorgon and Mind Flayer initially served as means to an end in order to take over Hawkins, but Eleven was ultimately able to stop them. Vecna constructed the Mind Flayer in the actual world and sucked Eleven’s powers when it bit her in order to get around Eleven’s resistance after she killed the Demogorgon and locked the gate on the Mind Flayer. At the conclusion of season three and the start of season four, Eleven’s powers were presumably partially blocked by that bite.

However, after gaining at least some of Eleven’s abilities, Vecna was able to reach people’s thoughts on other dimensions, killing them from the Upside Down and using their demise to unlock new gates. Without Eleven, none of that would have been possible. The Mind Flayer fulfilled a new role once its initial one was unsuccessful. The interesting part, though, is that even if Vecna is unaware of it, Will Byers is still tied to the monster because the Mind Flayer was taken from him and left an impression on him.

Here’s Why Master Chief’s Face Was Never Revealed In The Halo Games!