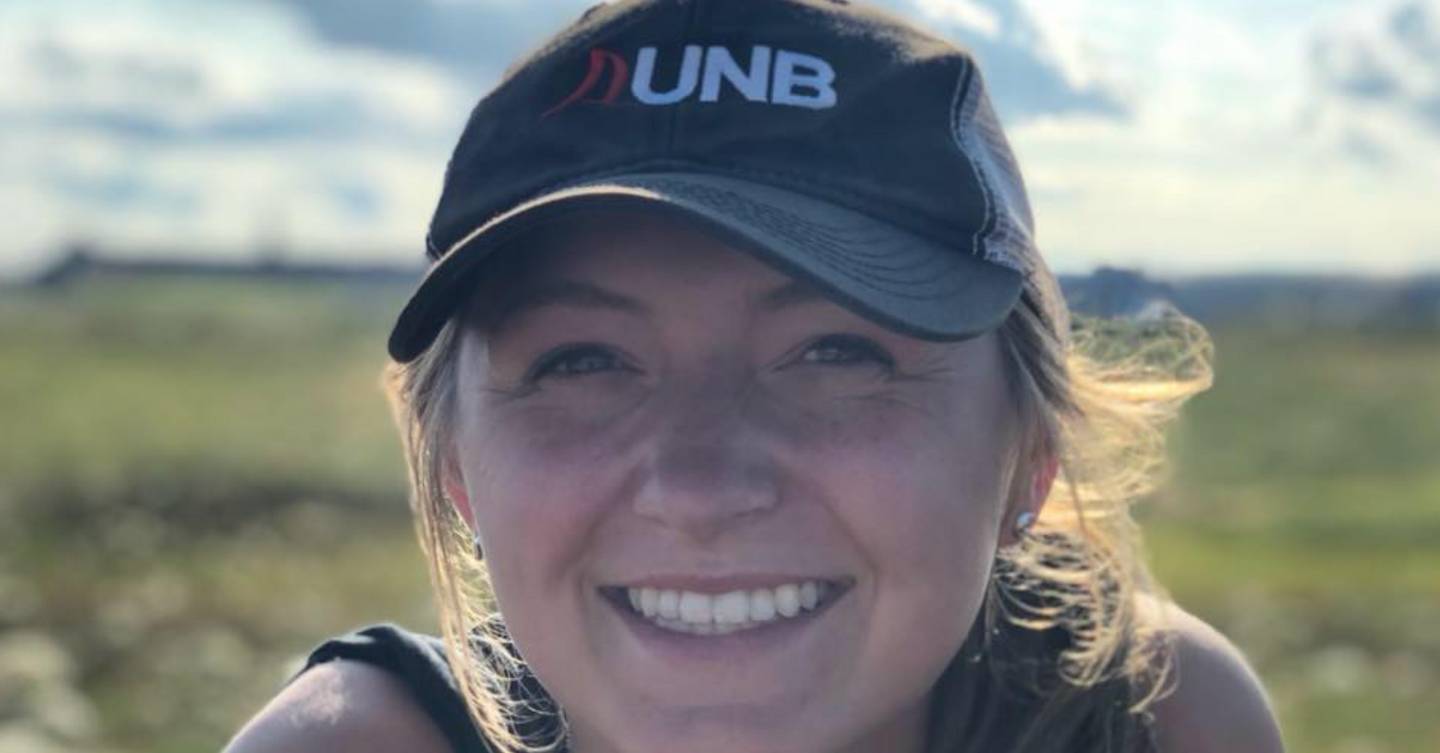 The Curse of Oak Island fans are beginning to worry if Rick and Marty Lagina will ever uncover the fabled “money hole.” While we wait for the mysterious treasure to be discovered (or not), we can all agree that Rick and Marty are fascinating enough in their own right to keep us all on the edge of our seats.

They aren’t, however, the only ones on the show that have piqued our curiosity. Miriam Amirault is an archaeologist who has appeared on the show multiple times. People are naturally curious about who she is, so we did some research of our own!

If you’ve ever wondered who the blond woman from The Curse of Oak Island is, look no further. She is an archaeologist who earned degrees in anthropology and classical studies from the University of New Brunswick in the spring of 2020. Miriam was born and raised in Digby, Nova Scotia. 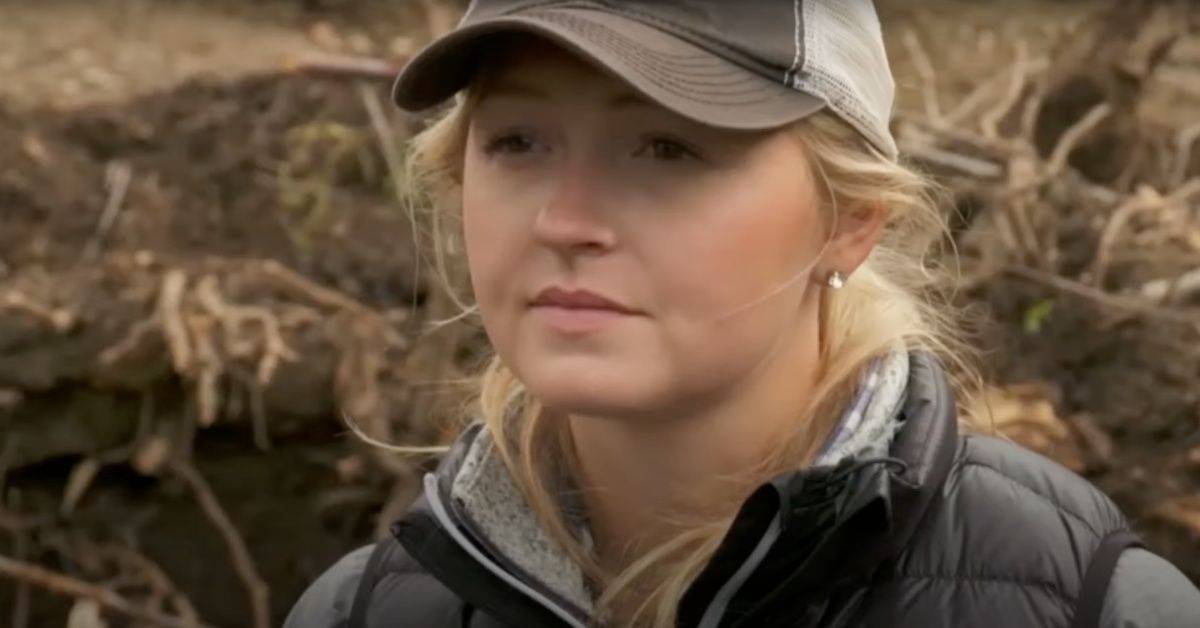 Despite the fact that Miriam plays a little role in The Curse of Oak Island, fans are delighted to see her. On Reddit, someone remarked, “The Laginas [sic] are experts at creating something from nothing. Isn’t this program on its eighth season? I’m a fan, but I’m most pleased with how they keep people’s eyes on the screen rather than the thrilling weekly discovery. They finally found this blond UNB student, and they didn’t even have to drill or excavate!”

Miriam tends to prefer to keep her personal life out of the spotlight, which is understandable. It doesn’t take long to discover that she has a lot to contribute to the team in terms of archaeology experience. We don’t know whether Miriam is married or dating anyone at this moment due to her desire for secrecy, but she is clearly committed to doing a fantastic job working with the Laginas… even if the team doesn’t have any treasure to show for it. Yet.

Aside from Miriam, Season 8 has seen a number of other intriguing (to put it that way) occurrences. In Episode 11, Gary Drayton discovers what he believes to be gold… until Laird disappoints him by revealing that the thing has been painted with gold. The thing, on the other hand, comes from a sort of treasure trove (maybe). A number of oxen feet and nails have been uncovered, according to fans. The show is playfully dubbed “The Nails of Oak Island” in a Reddit discussion. 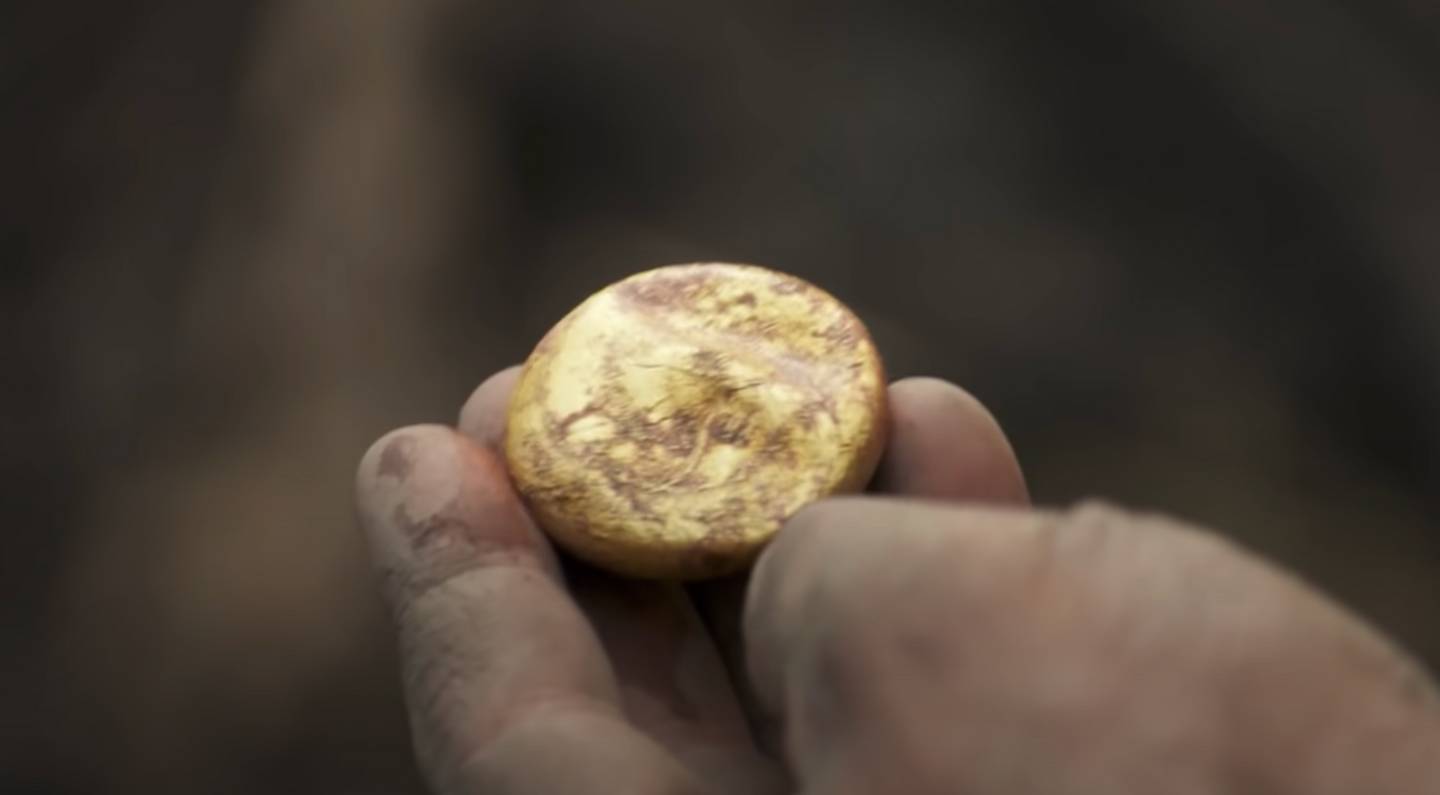 The oxen feet, on the other hand, are said to indicate that oxen were on the island to unload something, probably into the Money Pit. If no one can find the money pit, perhaps this season will at least answer that riddle.

Watching The Curse of Oak Island and realizing the treasure was made out of mud the whole time, and they’ve just been throwing it out. 🤦🏻‍♀️

“Watching The Curse of Oak Island and realizing the treasure was made out of mud the whole time, and they’ve just been throwing it out,” someone tweeted.

Let’s see if they find anything good on Curse of Oak Island tonight. Doubt it but I’m hooked into the show at this point.

Even if the brothers never find anything, we’ll probably continue to watch this show. “Let’s see if they find anything good on Curse of Oak Island tonight. Doubt it but I’m hooked into the show at this point,” another fan wrote.

What Exactly Is Rule 34 and How Does It Affect ‘Fortnite’? | Rule 34 Fortnite Explained