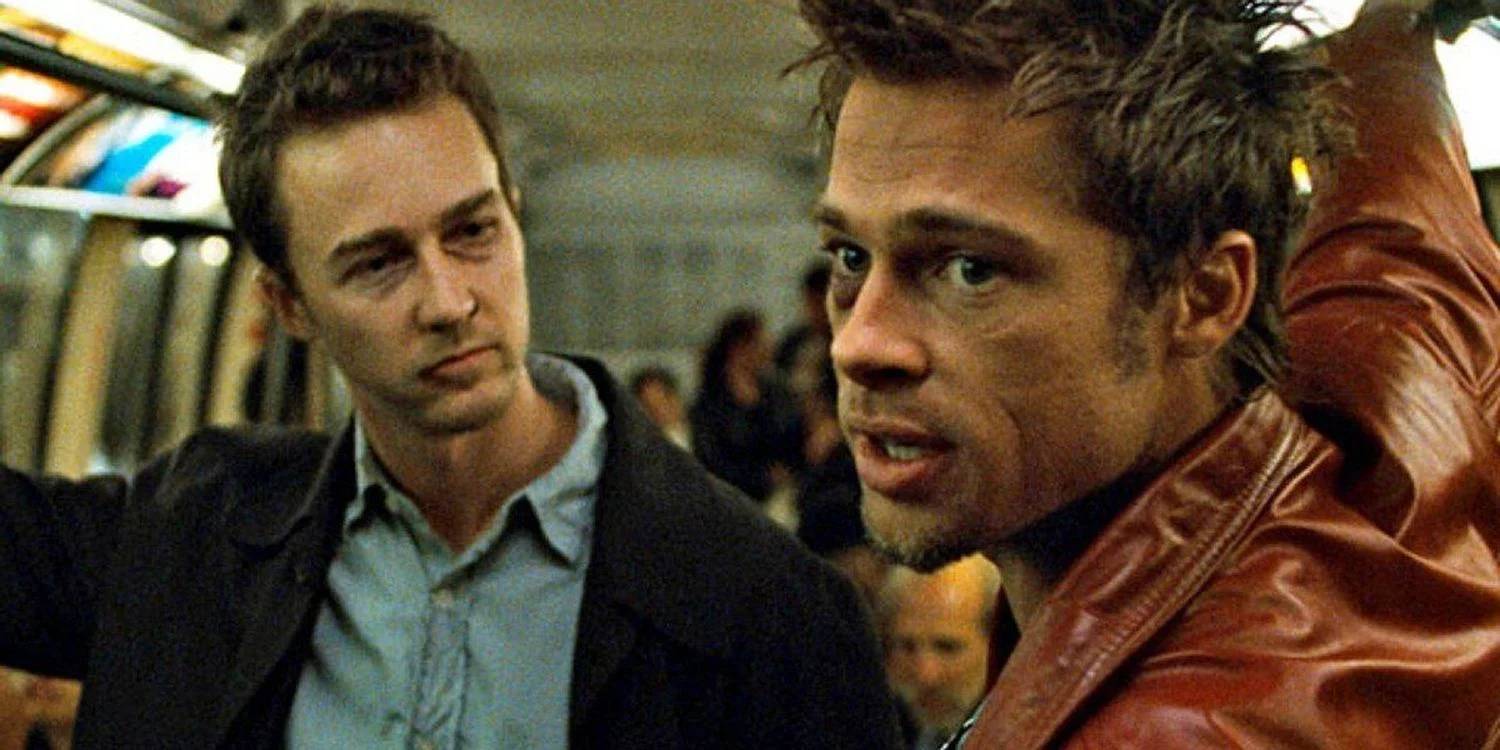 People don’t always understand what filmmakers are trying to say, no matter how hard they try. Misunderstanding a film does not imply that it is lacking in aesthetic worth, as most skilled artists strive for subtlety in their work. Subtlety is what makes many films excellent, yet it can be perplexing to certain viewers.

Due to the audience’s inability to understand exactly what the film/filmmaker was attempting to communicate, some of the finest films have been criticized (or praised). But fear not, because we’re about to correct the record, so put your thinking cap on. It’s time to think about yourself. 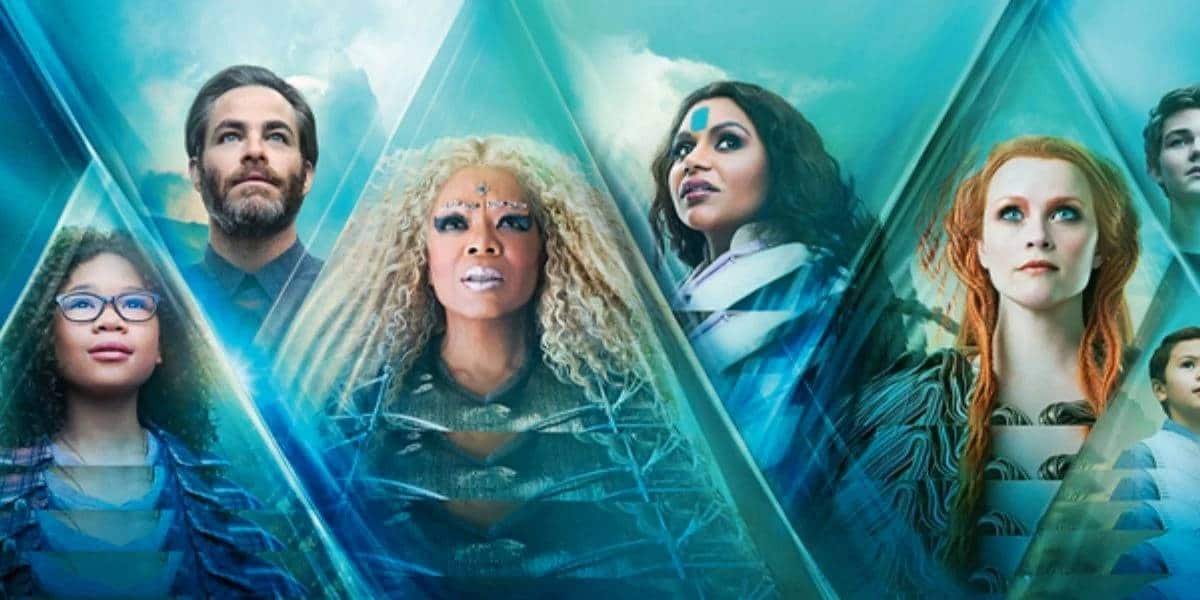 Few people gave Ava DuVernay the credit she earned for taking on such a challenging assignment in adapting Madeleine L’Engle’s magnificently fantasy novel that takes place outside the structure of space and time. Critics and audiences alike lambasted A Wrinkle in Time for a variety of reasons, including poor directing, acting, photography, and CGI. Surprisingly, few of these criticisms are valid.

Many people stated that the movie was a CGI disaster that didn’t include any of Madeleine L’Engle’s concepts, although this is far from the case. The novel’s central message is to appreciate yourself for who you are and to cherish the distinctions that make you unique, and DuVernay’s vision wonderfully embodied that message. When insecure Meg (Storm Reid) is whisked away on an interdimensional quest to recover her long-lost father, she discovers a piece of herself that went missing with him. Meg learns to appreciate herself and all her imperfections at the conclusion of her adventure, which culminates in her defending herself against The IT, a darkness that corrupts the universe by pulling on sentiments of hate, anger, jealously, and other negative emotions. Perhaps the glitter and brilliant colors confused everyone, but DuVernay’s film has so much going on beneath the surface that few people seemed to notice. By the way, the glitter that everyone thought was so extravagant is actually a metaphor for self-love, as Meg discovers after conquering The IT and deciding to love herself. Outer beauty is created by inner acceptance. 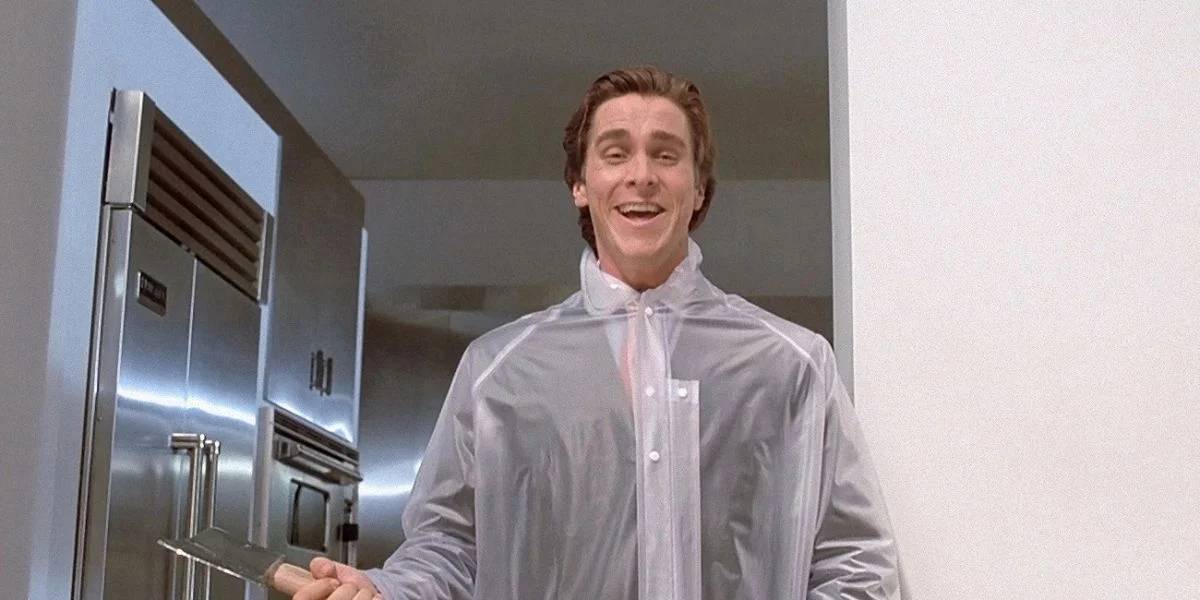 Few films have done a better job of conveying that idea than American Psycho, but it went unnoticed by many. The grisly masterwork of Mary Harron was panned for displaying horrific atrocities against women and encouraging violence, but that wasn’t the objective. American Psycho is based on Bret Easton Ellis’ novel and depicts yuppie culture through the perspective of Wall Street CEO Patrick Bateman (Christian Bale), an ax-wielding psychopath who spends his free time working out, killing the skin care game, and dissecting young women (in his own words).

While American Psycho is a comedy, it does not glorify violence or Patrick Bateman’s persona. It’s a serious look at capitalism’s impacts and the pressures of achieving and maintaining flawless social standing. Many subtle themes emerge throughout the film, but the most prominent is that capitalism, along with money, power, and elite social standing, are all psychotic concepts. Patrick’s apparent contempt for other people, his fixation with social status and his own physical appearance, and his relentless competitiveness with his similarly ruthless coworkers all contributed to this subject. Yes, the picture is a black comedy that casually exposes unsettling and horrific crimes, but that’s why R classifications exist. This is not a film for youngsters; rather, it is for individuals who want to take an introspective journey through key facets of American culture. 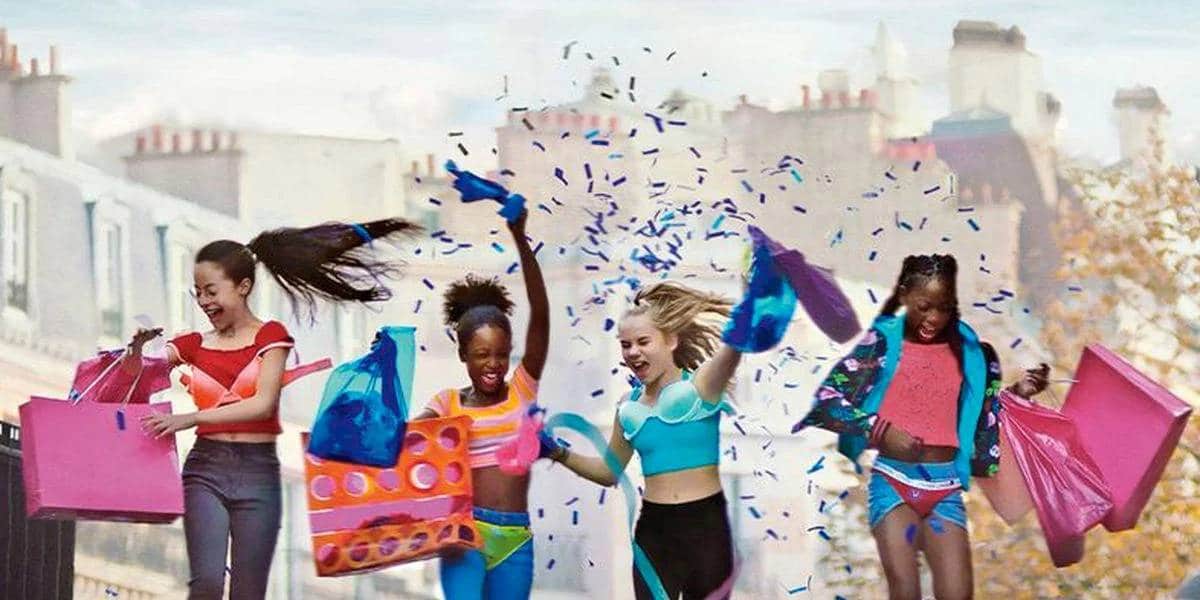 When Maimouna Doucoure’s film was first released, it sparked a petition to remove it from Netflix permanently. The French film sparked controversy since it featured young girls acting hypersexually throughout, and many people accused it of sexualizing youngsters. The film follows Amy (Fathia Youssouf), an 11-year-old girl who defies her religious family by joining a dance troupe at her school and going to great measures to flaunt her femininity and budding sexuality.

Cuties was created to draw attention to the continual sexualization of children, which is a major problem in many societies. The images of young girls dancing seductively and overall acting like adult women were supposed to be shocking, distressing, and cause indignation, but people focused their outrage on the wrong thing. Some saw the point the film was attempting to make but didn’t agree with how it was delivered, which is reasonable. Protecting child actors on set should always be a top priority in the film industry, but there was no evidence that any of the actresses suffered any emotional harm as a result of the film, and there was reportedly a child psychologist on set to ensure the young actresses felt comfortable with what they were doing and understood why they were doing it. Overall, Cuties is a lovely coming-of-age film about figuring out who you are in a world that values women’s bodies and sexuality so highly.

To say the least, David Fincher’s black comedy based on Chuck Palahniuk’s novel was a contentious film. The reviews were mostly mixed, with some praising the picture and others accusing it of being crude, misogynistic, and encouraging violence. While these complaints appear to be fair on the surface, they are far from the truth. The film Fight Club is about the harm that consumerism causes to the human soul. Self-destruction as a kind of rebellion against a civilization that places so much value on money, position, and power inspired the creation of a support group for unhappy people to beat themselves back to life. Anyone who pays attention to the movie will notice that Marla Singer (Helena Bonahm Carter) is the true protagonist. The Narrator (Edward Norton) looks down on her because of her low status and “trashy” behavior, but he also admires her, since her ability to go through life with no regard for public prestige or social decency is a very appealing concept to our protagonist trapped in the 9 to 5 trap. The Narrator eventually comes to respect Marla for who she is and cares profoundly for her.

Although the claim that the film promotes toxic masculinity is understandable, individuals who believe this have entirely missed the point. While Tyler Durden (Brad Pitt) and his group of misfits may create a toxic energy, The Narrator sees that energy as a problem, not a solution. The Narrator scrambles to erase the harm Tyler has done at the film’s climax, and while he doesn’t always “succeed,” he does find a medium ground between self-destruction and self-aggrandizement, and exposes his actual love for Marla in the process. It’s actually rather healthy. 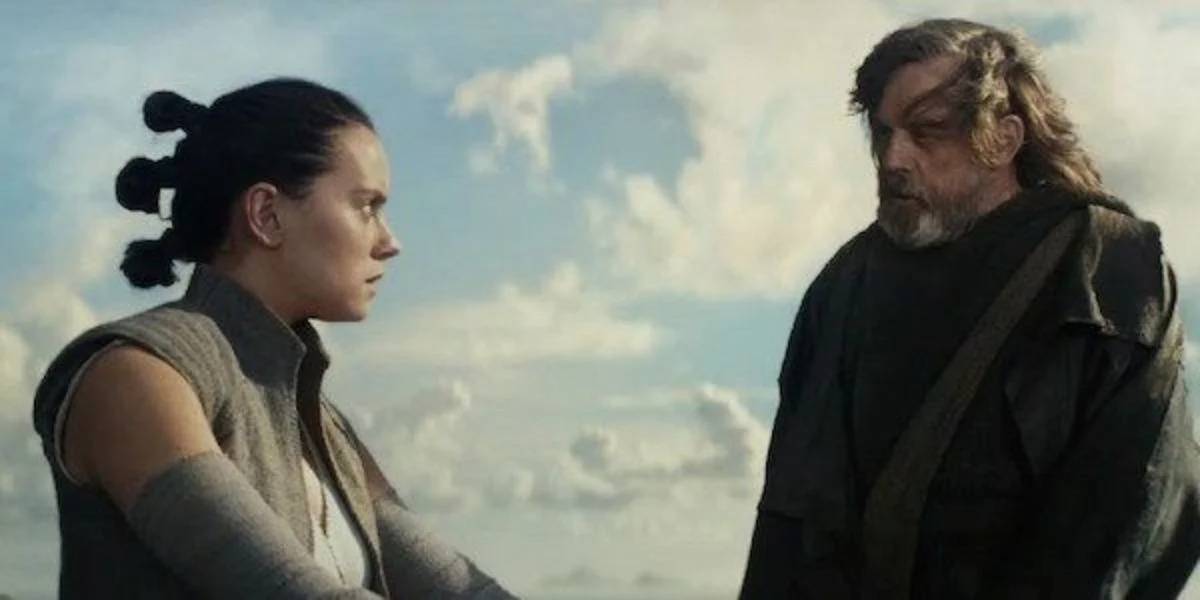 While many commentators praised this new and different addition to the Star Wars narrative, fans were less enthusiastic. Many people were outraged by Luke’s (Mark Hamill) portrayal as a cranky and defeated old man who no longer cared to fight the good fight, and others were even more offended by Rey’s (Daisy Ridley) lack of character development.

The Last Jedi, directed and co-written by Rian Johnson, gave the plot a brilliant new twist, and Luke’s character was designed to be far more engaging than in prior editions. While everyone admires the idealistic and naive Luke Skywalker of A New Hope, expecting the same from an aging Luke 30 years later is impractical. Luke Skywalker has lost confidence in the Jedi, but it is Rey who leads him back to the resistance, offering him a final moment of redemption near the film’s end. While the film’s artistic choices were far more unique than your typical summer blockbuster, it didn’t change the reality that the tale followed in the footsteps of past Star Wars films, albeit in a different direction. Few people gave the film the credit it deserved because it maintained true to Star Wars while providing audiences something much more original than prior episodes.