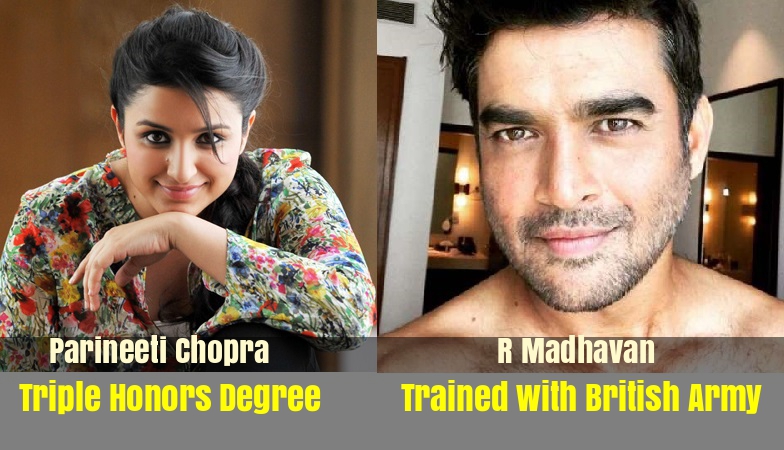 You wouldn’t expect geeks to be up there entertaining you with chops that send villains flying and out-of-the-world dance moves. But staying true to the movie mantra of exciting the audience with the unexpected(though they don’t always do that in the movies) there are some highly educated people gracing the Indian screens. Here are some of the super-educated Bollywood actors. 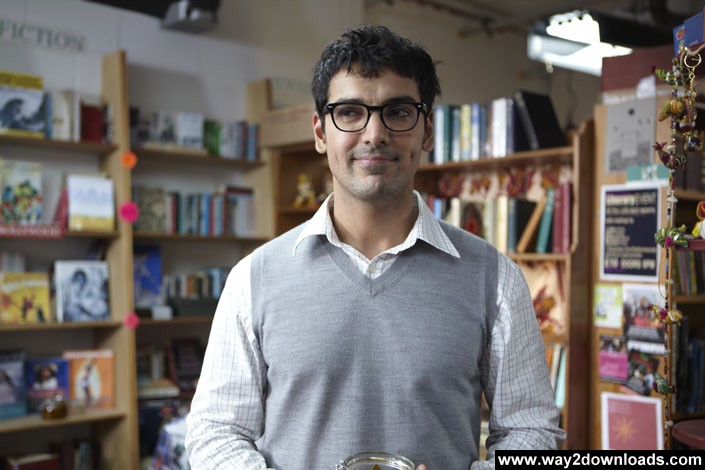 Creds: Bachelor’s degree in Sociology from St. Xavier’s College, Master’s degree from the University of Mumbai.

Additional creds: Trained with the Air Force, Navy, and the Royal Army; was cultural ambassador for India in Canada

Creds: The fashionista of Bollywood completed her pre-university education from the United World College of South East Asia, Singapore. Later, she earned a Bachelor’s degree in Economics and Political Science from the University of East London.

Additional creds: Partook in many a world debating championship, MBA from SPJIMR, Mumbai, Was awarded in 1999 the CNBC Manager of the Year Award for speaking skills.

Creds: This Bollywood superstar got his degree in Arts from Indiana University, USA.

It’s ironic that we bunk classes to watch movies and there are on screen these most educated Bollywood actors. But then irony is part of life and at least students can point out to parents that they watch their idols to see what education can do to you. You know, for purely academic reasons.

These Hilarious Reactions On Vintage Bollywood Posters Are Savage AF!!