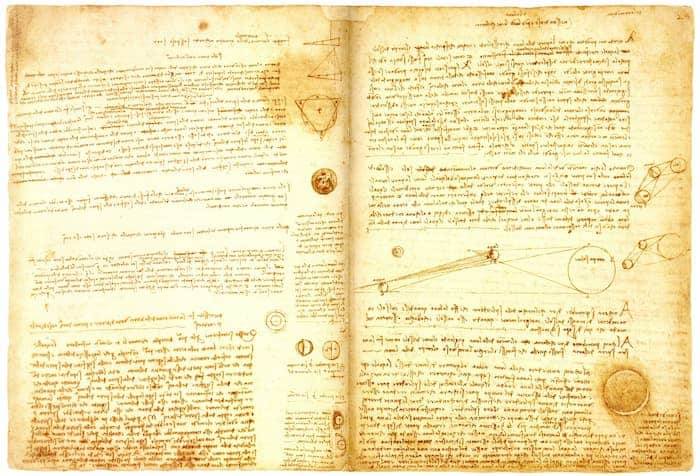 Do you ever go past Tiffany’s or Armani’s windows just to salivate over what’s on the other side? Unless you have $30 million burning a hole in your pocket and want to spend it on books, this post will be similar.

We’ll look at the ten most expensive books ever sold and see what makes them so valuable that people like Bill Gates are willing to pay tens of millions of dollars for a copy. The majority of the books on this list are highly uncommon, but several are also extremely important historical documents, which explains their high value.

Are you up for some window shopping in a bookstore? What is the most expensive book that has ever been published?

With inflation adjusted prices, here is the most expensive book ever sold:

John James Audubon, an ornithologist and painter, went across the United States studying native bird species and other wildlife, documenting his findings and making beautiful pictures along the way.
Only 119 copies of his four-volume masterpiece Birds of America exist, the majority of which are held by libraries and museums. Naturalists and scientists alike like the collection, and many of Audubib’s species names are still used by scholars.
The top bid for a copy of Birds of America in 2010 was $11.5 million.
$11.5 million was the original asking price.
Price adjusted for inflation: $13.8 million

$30.8 million was the original price.
Price adjusted for inflation: $54.4 million
The Codex Leicester, purchased by Bill Gates in 1994 for $30.8 million (about $54.4 million in 2021), was the most expensive book ever sold.
What makes it so unique? The Codex Leicester served as Leonardo da Vinci’s scientific journal. It was created in 1510 and features da Vinci’s paintings, speculations, and observations on topics such as water movement, moon luminosity, and why marine creature fossils can be discovered on mountains.

After purchasing the Codex, Gates had it digitally scanned, and some of the images were published as screen savers and wallpapers for Windows 98 Plus.

The Book of Mormon 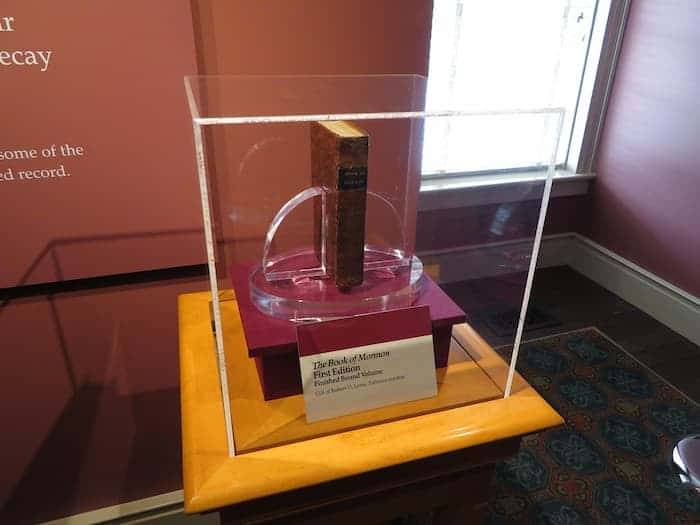 $35 million was the original asking price.
Price adjusted for inflation: $37.35 million
The Book of Mormon currently holds the title of most costly religious book ever sold. A handwritten printer’s manuscript created in 1830 cost the Church of Jesus Christ of Latter-Day Saints $35 million in 2017. The oldest copies of the Book of Mormon were printed using that text.

The Gospels of Henry the Lion

$11.7 million was the original asking price.
Price adjusted for inflation: $30.73 million
Until Bill Gates bought the Codex Leicester in 1994, the Gospels of Henry the Lion were the most costly books in the world.
Henry the Lion, Duke of Saxony, wanted the gospel book for the Virgin Mary altar at Brunswick Cathedral. It is thought to date around 1188 and is regarded a masterpiece of Romanesque book illumination.
It was auctioned off in 1983, with the German federal government and numerous private contributors among the bidders.

All American Season 5 Trailer Out | Release Date, Cast And Other…

One Thing About Me TikTok Trend Explained | What’s The New… 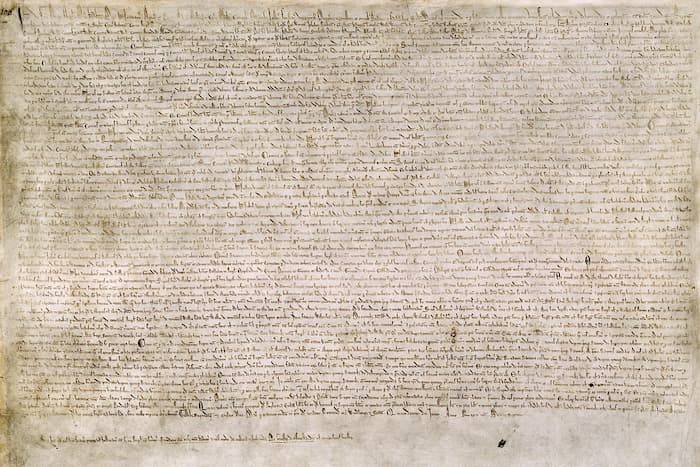 $21.3 million was the original asking price.
Price adjusted for inflation: $26.9 million
The Magna Carta is a royal charter of rights signed by King John of England and issued in 1215. It was the first document to declare the king and his government to be subject to the law. Its goal was to keep monarchies from abusing their power and to put restrictions on royal authority.
The Carlyle Group’s David Rubenstein paid $21.3 million to ensure that a 1297 edition of the historic document remained in the United States, whose own government was significantly affected by the charter’s ideals. 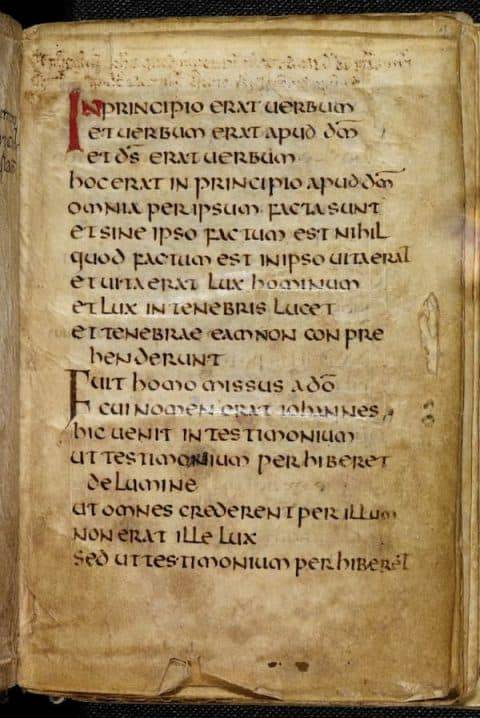 $14 million was the original asking price.
Price adjusted for inflation: $15.95 million
The St. Cuthbert Gospel, Europe’s oldest preserved book, was purchased for $14 million by the British Library in London in 2012.
In 687, it was buried alongside its author, St. Cuthbert. When St. Cuthbert’s remains were relocated from a burial to a shrine in 1104, it was rediscovered.
The book was privately owned for several centuries before being donated to a Belgian Jesuit community, where it remained for 250 years. The book can be found in the British Library’s online library of digitized manuscripts. 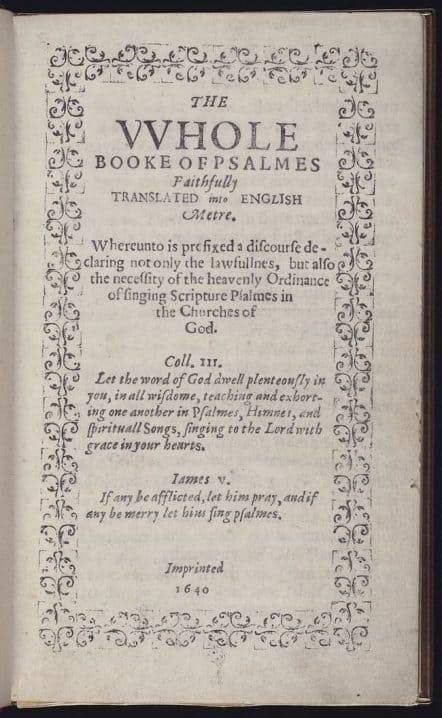 $14.2 million was the original asking price.
Price adjusted for inflation: $15.94 million
The Bay Psalm Book was printed in British North America for the first time. Twenty years after the first pilgrims arrived at Plymouth Rock, it was published in 1640.
There are eleven copies known to exist. David Rubenstein paid $14 million for one in 2013. He lends it out to libraries on a regular basis.

$13.6 million was the original asking price.
Price adjusted for inflation: $15.3 million
The Rothschild Prayerbook is a gold-lined 16th-century Flemish manuscript replete with famous Renaissance artists’ paintings and illustrations.
It’s called for the book, which was bought by the affluent Rothschild family sometime after 1868. The location of the book for the previous 350 years is unknown.
The Nazis snatched the book in 1938. In 1942, Hitler gave it to the National Library in Vienna, but the library refused to restore it to the Rothschilds once the war ended. In 1999, it was ultimately returned to its rightful owners, and in 2014, it was sold for $13.6 million to millionaire Australian businessman Kerry Stokes. 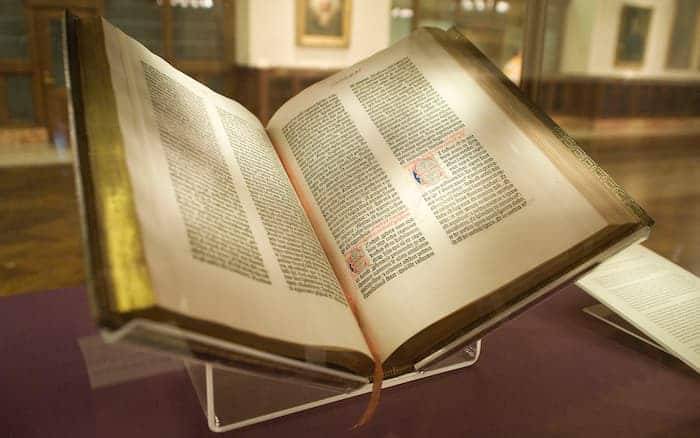 With Johannes Gutenberg’s printing press in 1455, the Gutenberg Bible became the first entire book to be produced using moveable type.
Only 21 of the 49 Gutenberg Bibles known to exist are complete. In 1987, because Japan lacked a Gutenberg Bible,

One of them is on display at the University of Texas at Austin.
Because the Gutenberg Bible was not available in Japan at the time, a Japanese bookshop, the Maruzen Company, purchased an unfinished copy for $5.4 million.

The Canterbury Tales by Geoffrey Chaucer

10 Best Romantic Anime on Netflix For A Lovely Time

All American Season 5 Trailer Out | Release Date, Cast And Other Details

One Thing About Me TikTok Trend Explained | What’s The New Tiktok Trend About?