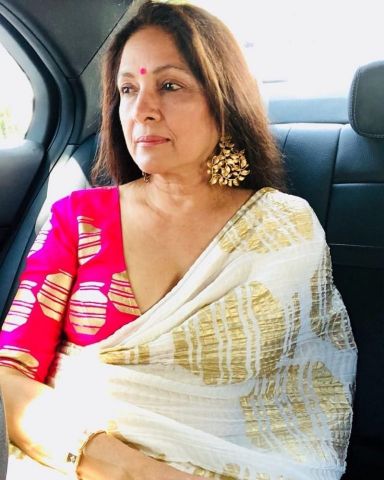 The major characters (the lead) in movies have stories that revolve around them, but the development of any plot is dependent on the supporting cast. These secondary roles are frequently recognized, but the actors’ talent in playing them is frequently overlooked. There are a few magnificent golden ladies in Bollywood whose brilliance has kept them in the spotlight for more than three decades. We’ve all seen these ladies in classic roles, yet most of us have no idea who they are.

Here are nine underappreciated talents from Indian film that deserve to be recognized for their acting prowess. 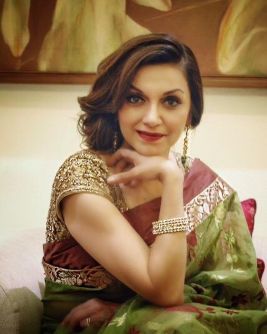 This lovely actress is in her late sixties, yet her enthusiasm for acting and graceful beauty will fool anyone! Lillete Dubey is a well-known theatre actor and director who has her own group, The Primetime Theatre Company. Her energetic supporting roles contradict her claim of being a “accidental performer.” Kal Ho Na Ho, Baghban, Monsoon Wedding, Zubeida, and The Best Exotic Marigold Hotel are among her most well-known films. This multi-talented actress is best known for directing Mahesh Dattani’s English drama Dance Like a Man, which received 497 performances worldwide. 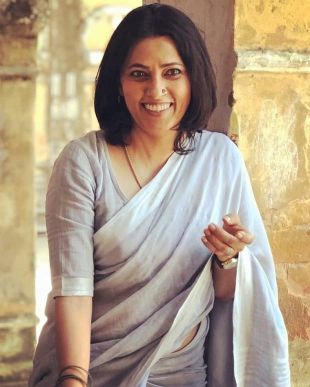 Meghna Malik is most known for her superb depiction of a strong-willed Ammaji in the Indian TV series Na Aana Is Des Laado. Her acting caliber left an indelible imprint. In 2001, she made her television debut in the sitcom Yeh Hai Mumbai Meri Jaan, and her first film was Neel Parbat Ke Paar. Meghna Malik has remarkable talent, but her screen time has been limited to soap operas and films such as Chalte Chalte, Kuch Na Kaho, Vaastu Shastra, and others. She appeared in online series such as Mirzapur and Bandish Bandits recently.

After her appearance as an elderly pregnant woman in the film Badhaai ho, Neena Gupta became a celebrity. Her troubles as a supporting actress and her efforts to survive in the Bollywood profession as a 60-year-old actress came to light after the Netflix web series Masaba Masaba. This series, which is partially based on her real life, brilliantly highlights her experiences as a single mother, a newlywed, and an underappreciated actress. Sahaj production is the name of the actress’s theater production firm. She has received the Filmfare Critics Award for Best Actress and the National Film Award for Best Supporting Actress, respectively. 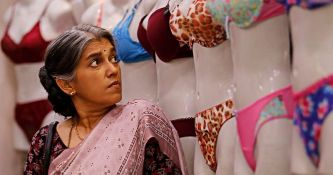 Ratna Pathak Shah, who was known for her funny performances and daring acting, will always be remembered as Mrs Sarabhai in our hearts. Mandi was her first film, released in 1983. She is a chameleon in her own right, playing everything from a socialite to a heartbroken lady. Her performance in the film Lipstick Under My Burkha earned her great acclaim. This dark comedy earned her a nomination for Best Actress at the News18 Movie Awards and a nomination for Standout Performance at the London Asian Film Festival. 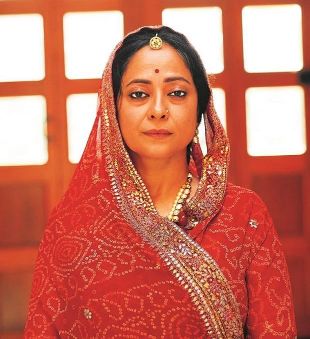 This actress is one of those on the list who we’ve all seen in a variety of parts in films and enjoyed the enjoyment that comes with her performing. Sheeba Chaddha can take on any role she’s given, whether it’s an urban modern mother or a nosy country sister-in-law. Hum Dil De Chuke Sanam was her first character part, and she has also appeared in films such as Dum Laga Ke Haisha, Badhaai Ho, Gully Boy, Shakuntala Devi, and others. 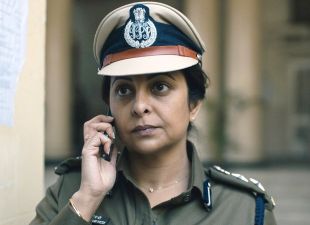 Shefali Shah, who starred in Delhi Crime, which won an International Emmy for Best Drama Series, brought the storyline to life with her portrayal of policewoman Vartika Chaturvedi. She began her acting career in 1993 and joined a television soap opera in 1997. Her acting is based on delicacy and stillness, as evidenced by her part as a socialite housewife in the 2015 multi-starrer film Dil Dhadakne Do. Her most recent work include online shows such as Once Again and Humans. 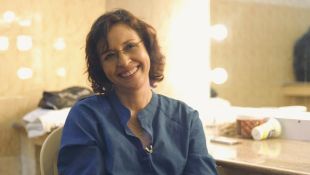 Shernaz Patel is a brilliant and attractive actress who falls under the category of underappreciated performers. Her acting career began with theater pieces, the first of which was The Diary of Anne Frank in 1984. Her first film appearance was in the 1986 TV film Janam, which was a commercial success but failed to effectively launch the actress into Hindi cinema. Her best-known roles include supporting appearances in films such as Black, Guzaarish, Rockstar, Roy, and others. She has recently appeared in a couple of short online series. 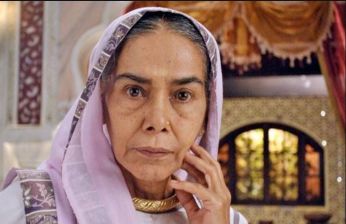 Surekha Sikri, a veteran of Hindi theatre, is a sophisticated artist who has contributed to the area of acting for almost four decades. In 1978, she made her film debut in Kissa Kursi Ka, a political drama, and afterwards moved on to Hindi television soap operas. Her depiction of Dadisa in Balika Vadu is the pinnacle of her acting abilities, as she not only won Best actress for a negative character but also Best supporting actress for the same part at the Indian Telly Awards, demonstrating her versatility. This underappreciated actress has won three National Film Awards for Best Supporting Actress, the most recent in 2018 for Badhaai Ho. Her effort deserves to be recognized even if she died away in 2021. 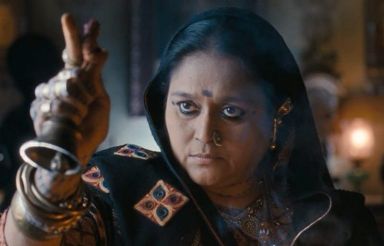 Our very own Hansa Behen is next on the list! Supriya Pathak, who played the innocent, lazy bahoo in the sitcom Khichdi, is another actress on this list who has a place in the hearts of Indian audiences. Following that, she took a complete 180-degree shift in her character depiction in the film Goliyon Ki Raasleela Ram-Leela, in which her role as Dhankor Baa was played with a keen spiteful bite, winning her numerous awards for Best performer in a negative role. This specialist Bharatanatyam performer has also appeared in Malayalam and French films.

The entertainment industry is a rapidly expanding industry, and these golden-age girls are resolute in their desire to be a part of it. Despite their underappreciation, the actresses have demonstrated time and time again that great talent leaves an indelible impression. And we hope that the Indian public will get the opportunity to see them on the big screen more frequently.