Game of thrones is over folks and the buzz of Annabelle creation is fading too. In case you are missing the excitement of waiting for a week, just to watch one episode which keeps you on edge and leaves you craving for more: we have got a new show for you. 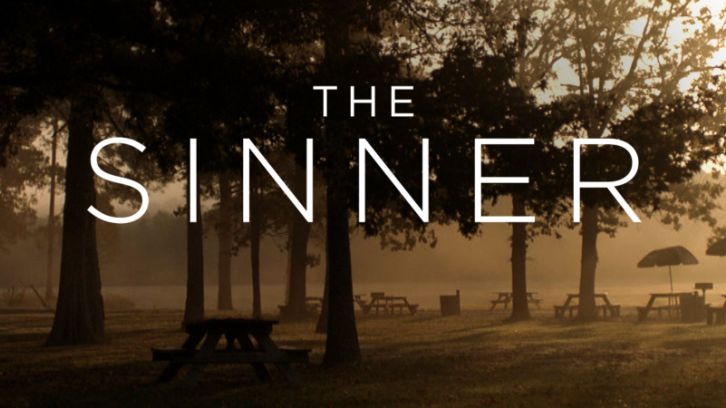 Plot line: Young mother Cora Tannetti is overcome by an inexplicable fit of rage that leads her to commit a startling — and very public — an act of violence, with no explanation as to why she did it. When Detective Harry Ambrose begins his investigation and grows obsessed with uncovering Cora’s hidden motive, the two work together to try to get deep into her psyche to learn about the violent secrets that are hidden in her past. The eight-episode thriller — which tries to uncover the “why” instead of the “who” or “what” — stars Jessica Biel, who also serves as an executive producer and Bill Pullman in the lead roles.

Some people are very weak hearted and they can’t tolerate even the slightest of shocks. Forget movies, something similar has started on TV too. Yes, the TV show “The Sinner” is giving sleepless nights to people. Check out the reactions. 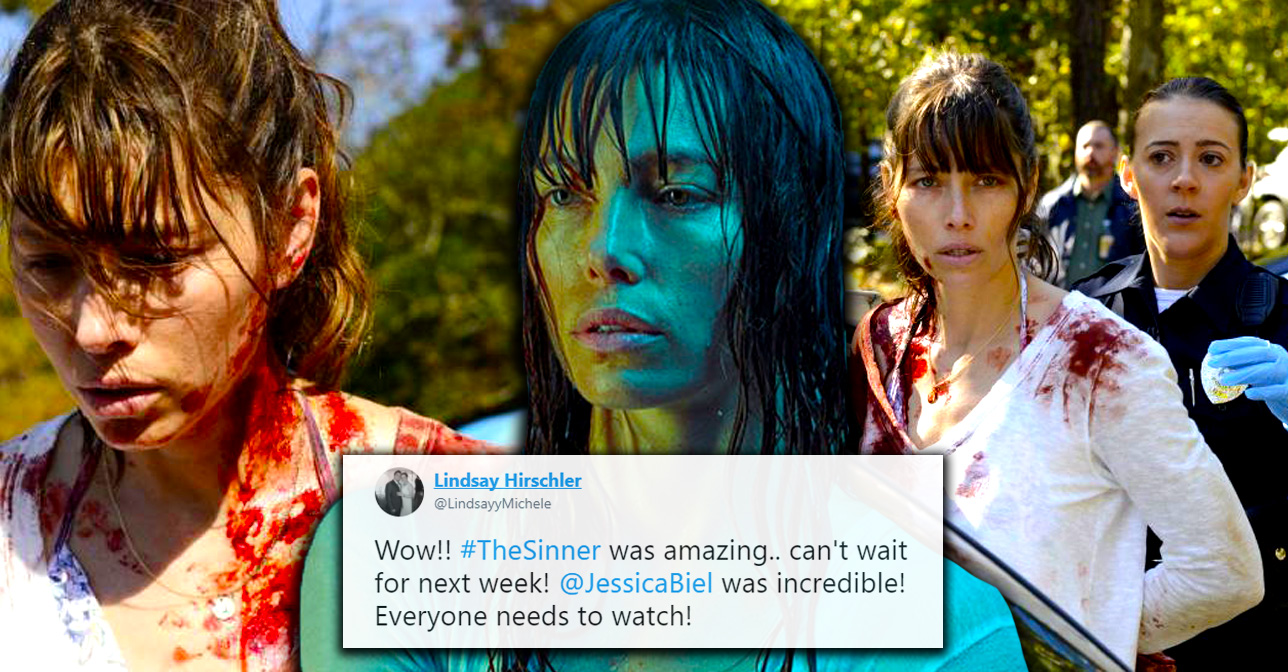 if you are not watching #thesinner what are you even doing with your life? #showcase

Started watching #theSinner ??, if my theory is correct, this might be the most effed up mystery/thriller I’ve seen 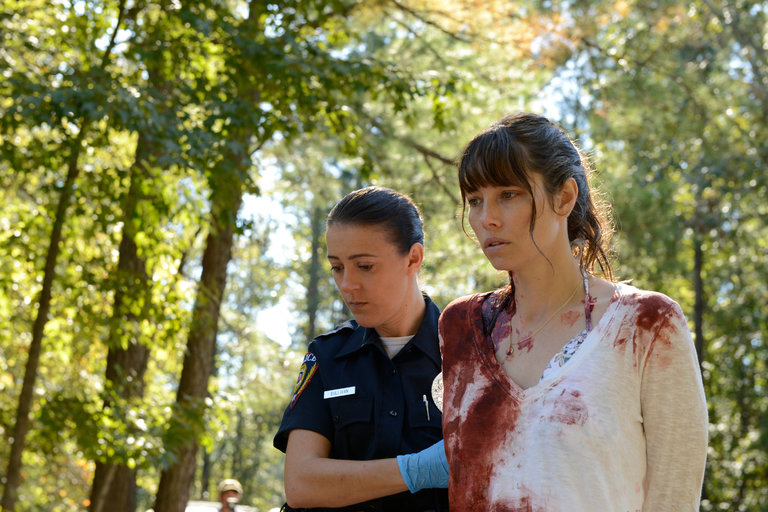 Uhhhhh remind me to never go to the beach again #TheSinner pic.twitter.com/cY5WhTKvuV