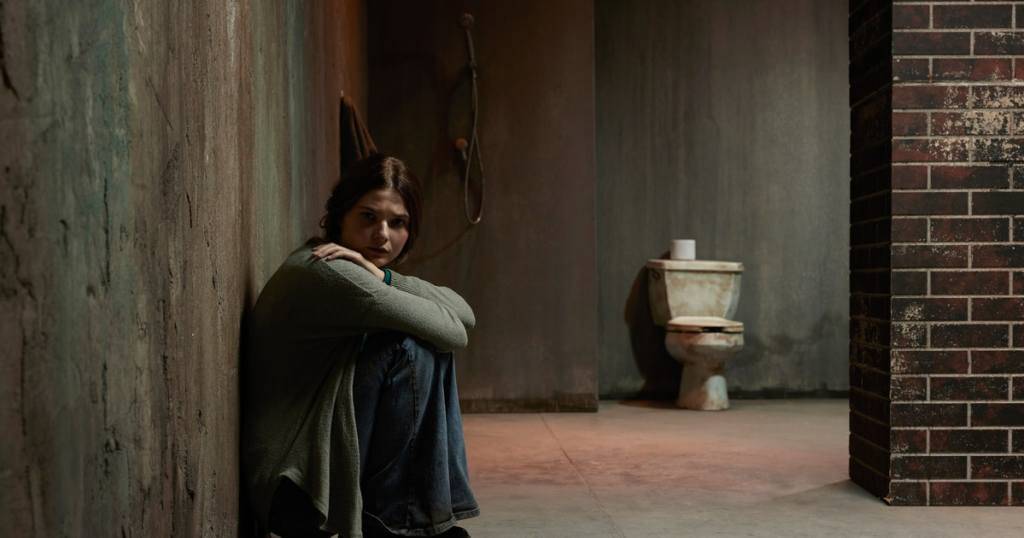 ‘Girl in the Basement’ follows Sara (Stefanie Scott), a young girl who is imprisoned in their basement by her father (Judd Nelson) on her 18th birthday. Don, her father, keeps her imprisoned for the next 20 years, rapping and abusing her on a regular basis and eventually fathering many children with her.
The film is based on the true story of Elisabeth Fritzl, who was held in captivity by her father from 1984 until 2008. Apart from offering rich material for crime and thriller films, films like ‘Girl in the Basement,’ according to first-time director Elisabeth Rohm, raise awareness about the dark components of our society that are hidden in plain sight.If you’re interested in seeing more films like this, we’ve got you covered. Here are five films that explore the dark side of human connections. The majority of these films related to ‘Girl in the Basement’ are available on Netflix, Hulu, or Amazon Prime. 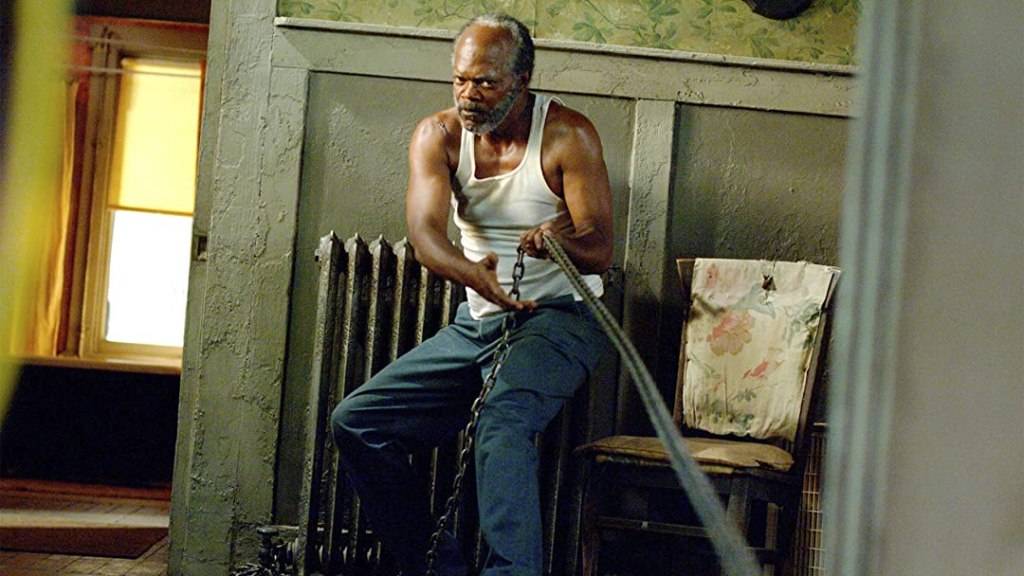 The 2006 black comedy drama ‘Black Snake Moan’ provides some much-needed humorous relief to this list. This film, starring Christina Ricci and Samuel L. Jackson in one of his greatest performances, examines the impact of childhood abuse on Rae (Ricci) while Lazarus (Jackson) tries to reform her by chaining her to the radiator, among other things. Despite its profoundly psychological subject matter, the film’s light-hearted tone is maintained by the catchy southern blues music and Jackson’s particular acting style, making it a worthwhile watch for a variety of reasons. 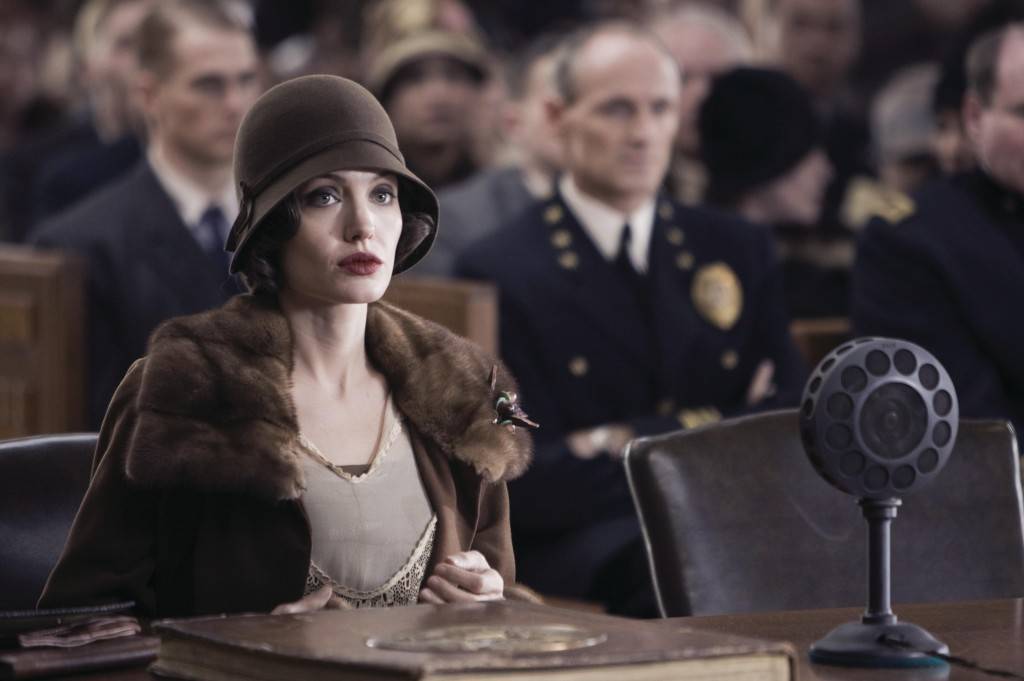 ‘Changeling,’ a 2008 film based on the story of Christine Collins, stars Angelina Jolie as the real-life Christine Collins. This film, directed and scored by Clint Eastwood, portrays the heartbreaking story of a mother (Jolie) who is forced to accept another child who the authorities claim is her son after her son goes missing. Screenwriter Joseph Michael Straczynski spent years researching and composing the script, and the result is a film in which nearly every scene is based on true events he discovered in newspapers and legal documents from the time period. The majority of the characters are based on real individuals, and the film gained tremendous acclaim, giving Jolie her first Academy Award nomination for Best Actress. 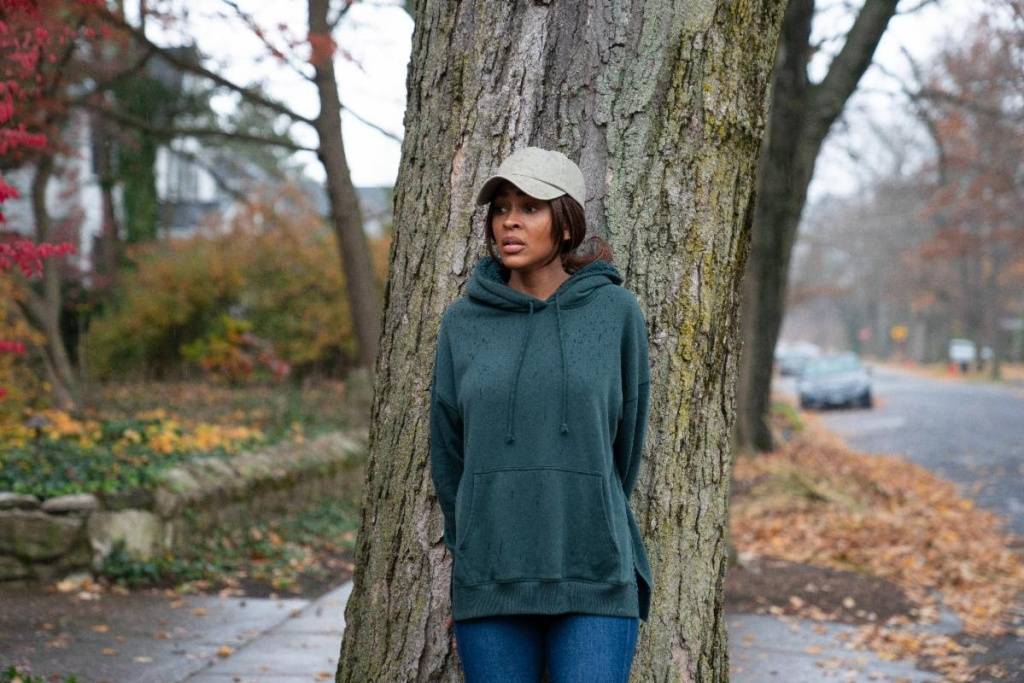 ‘Death Saved My Life,’ a Lifetime film directed by Seth Jarrett and starring Meagan Good, is set to premiere in 2021. The film is loosely based on the true incident of Noela Rukundo, and it tells the narrative of Jade (Good), who discovers that her violent husband has hired a hitman to kill her. Is this the only option for her to get away from him? Assuage his fears by convincing him that the hitman was successful. This act of “pseudocide,” or arranging one’s own death, serves as a backdrop for the film, which explores how, even when things appear to be going well on the surface, what goes on behind closed doors can be frightening.

In the 2001 drama thriller ‘Frailty,’ Bill Paxton directs and co-stars with Matthew McConaughey. Fenton Meiks (McConaughey) enters the FBI office and begins telling his boyhood story. His religious zealot father (Paxton) experienced visions from God telling him to slaughter “demons.” Fenton tells FBI agent Wesley Doyle (Boothe) how he and his brother Adam assisted their father in killing and burying countless people when they were children. The film’s opening and structure are ideal for exploring how darkness and illness can be passed down through generations. Aside from the social commentary, the film is a brilliant slow-burn thriller that will keep you on the edge of your seat all the way to the finish. 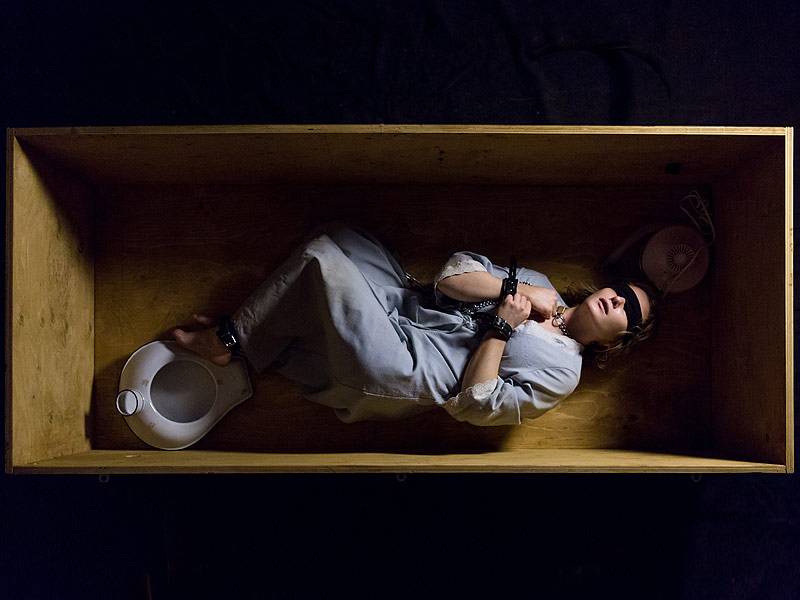 ‘Girl in the Box’ is a psychological drama about Colleen Stan (Addison Timlin), a 20-year-old woman who is abducted and held captive in a coffin-sized box for seven years, with her kidnappers abusing her physically and sexually whenever she is released. Apart from being based on a true occurrence, the film is narrated from the point of view of one of the kidnappers, which adds to the horrific nature of the story. You’ve been given fair warning!