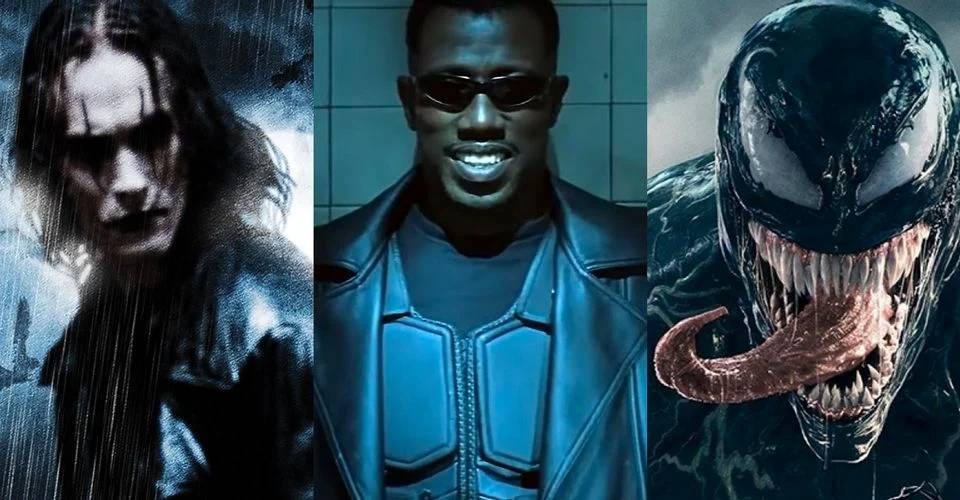 Outside of the primary character’s adventure in the Marvel Cinematic Universe, Sony still owns all Spider-Man-related films. Sony published its second comic book series in this universe in 2022, with Morbius teaming up with Venom for the studio. While Venom was well-received by fans, Morbius has not received the same acclaim.

There are plenty of movies that share features with the vampire antihero for fans who enjoyed the new Marvel superhero film, and even for those who wished it was better. Movies based on comic books, vampire films in general, and films starring members of the cast are among them.

An American Werewolf In London (1981) – Streaming On Peacock 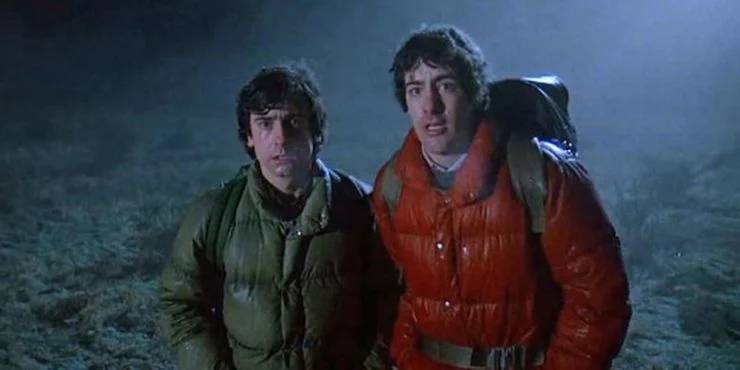 Two hitchhikers were traversing Europe when a werewolf attacked them in An American Werewolf in London. One died, while the other gradually realized he was turning into a werewolf. Despite the fact that Morbius is a vampire, his first appearance in Marvel Comics linked him to Lizard. Morbius and Lizard were both fine individuals who transformed into horrible creatures, recalling the old Wolf-Man films more than Dracula. An American Werewolf in London is still considered one of the best werewolf films ever created by enthusiasts of the genre. 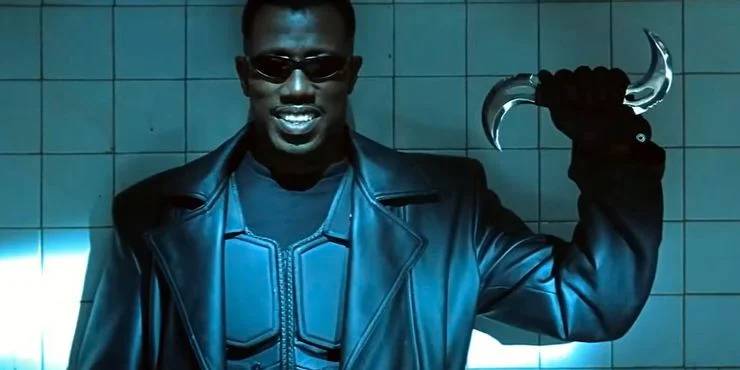 Blade is coming to the Marvel Cinematic Universe, starring Oscar winner Mahershala Ali. But it’ll take a lot to rival the adoration for the first Blade film. Wesley Snipes played a daywalker who kills vampires whenever he gets the chance.

The franchise consisted of three films, the second of which was directed by Guillermo del Toro and ended on a disappointing note. Blade and Morbius are both part of the dark horror-driven element of the Marvel universe, and Blade has significantly more positive reviews. 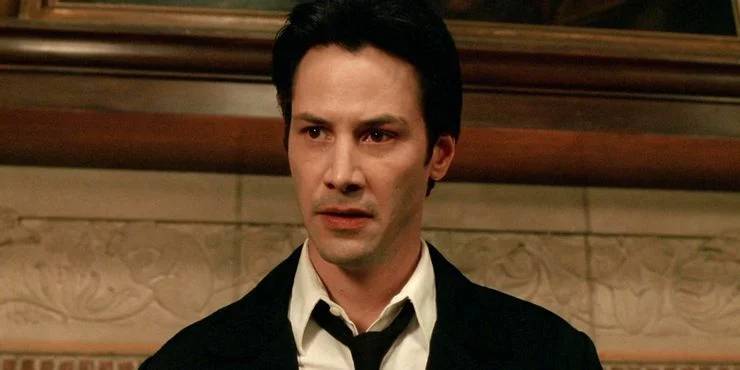 While the film was first panned by critics and fans, many have come to appreciate Constantine, and there is a good probability that if it were released today, it would have a better reputation. John Constantine, a demon hunting master of the occult, is played by Keanu Reeves.

Fans’ major gripe with the film was that Reeves didn’t look like Constantine from the comics, which was rectified when Matt Ryan took up the role a decade later. The premise, on the other hand, was solid, and the horror was spot-on, so it’s still an unappreciated comic book adaptation.

Daybreakers (2009) – Streaming On Fubo And DirecTV 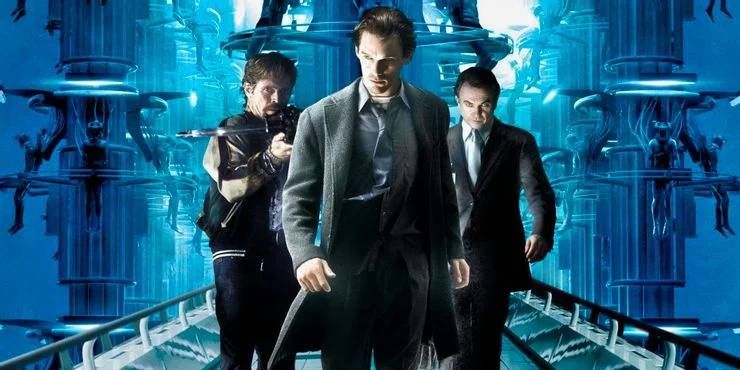 Moon Knight, a character who dwells in the same part of Marvel Comics as Morbius, has just joined the MCU. Hawke also starred in the underappreciated and underappreciated vampire film Daybreakers in 2009.
Because it took place after vampires had already ruled the earth, the film takes an innovative approach to the concept of vampires. They established their own food banks, relying on humans like cattle to survive. Hawke portrayed a human vampire hunter on a mission to overthrow the new ruling class. 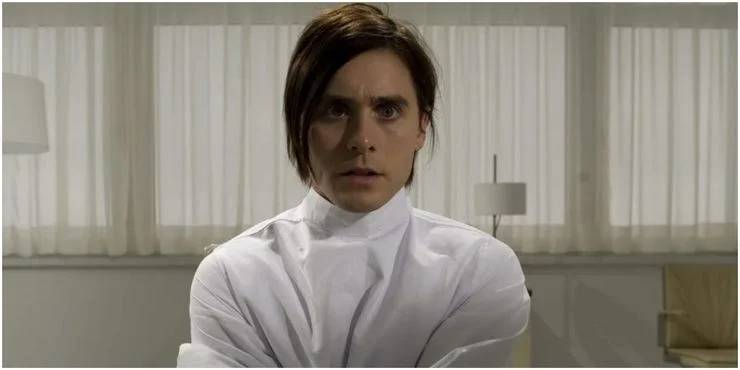 One of the best movies Jared Leto ever starred in, according to fans of Morbius, was the overlooked cult flick Mr. Nobody. Leto is the last name on Earth in the film, and he tells a reporter about his life. He is 118 years old and recalls three significant events from his life.

The film is told in a nonlinear fashion, which can be confusing because it alters events in his life to make it appear as if he lived in multiple timelines. The film is a philosophical sci-fi story with one of Leto’s most impressive performances. 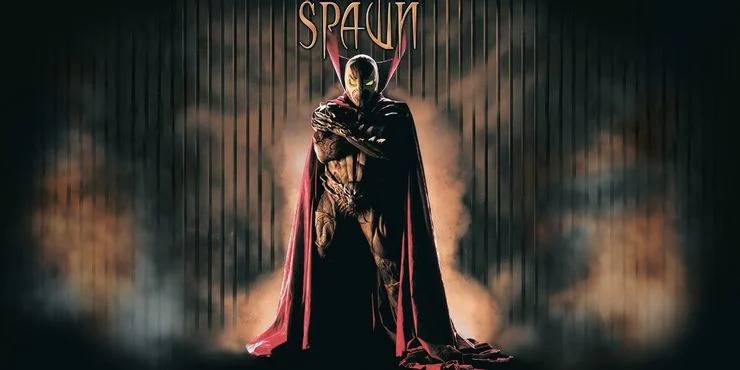 Spawn, Todd McFarlane’s most well-known Image Comics invention, was adapted for the big screen in 1997. The film was a minor hit, although it was heavily panned by critics. However, the horror comic film was far superior to what critics and audiences thought at the time.

The plot revolved around a CIA operative who was betrayed by his own country, assassinated, and sentenced to Hell. He made a pact with the devil, though, and returned as a Hellspawn. The caveat was that if he used up all of his abilities, he’d have to return to Hell. It has since become a cult classic. 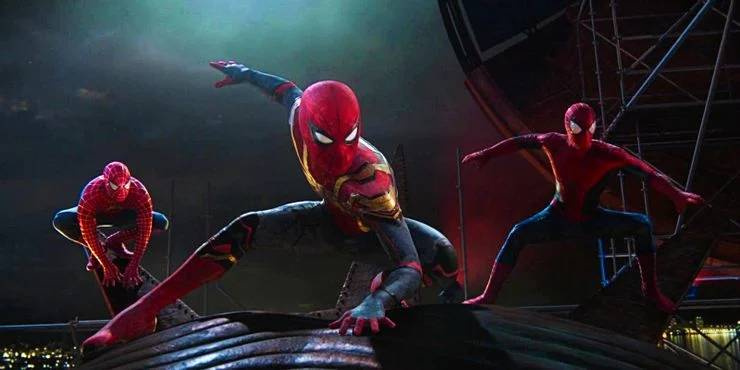 Morbius was planned to arrive in theaters not only between the two Venom films, but also before Spider-Man: No Way Home. The Morbius trailer contained a few Easter eggs that suggested the film was set in the same universe as Venom and Tom Holland’s Spider-Man.

Morbius, on the other hand, was delayed for so long that it was released after the MCU Spider-Man movie, forcing Sony to rewrite parts of the scenes to fit the new story. For aficionados of the comic book character Morbius, though, Spider-Man: No Way Home remains one of Marvel’s best films. 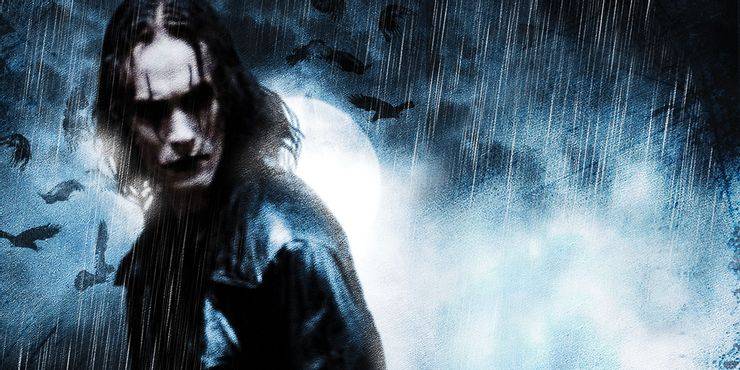 The Crow is a great classic for Morbius fans looking for a gloomy comic book-inspired film. The film, based on James O’Barr’s book, was released in 1994 and follows the story of a man and woman who were slaughtered on Devil’s Night. The man, Eric Draven, is then bonded with a crow, who brings him back from the grave to seek vengeance.

The film had sequels, although they were never as good as the original. Draven was played by Brandon Lee, and the film is now considered a cult classic and one of the best grunge rock comic book horror films ever created.

Underworld (2003) – Streaming On Fubo And DirecTV 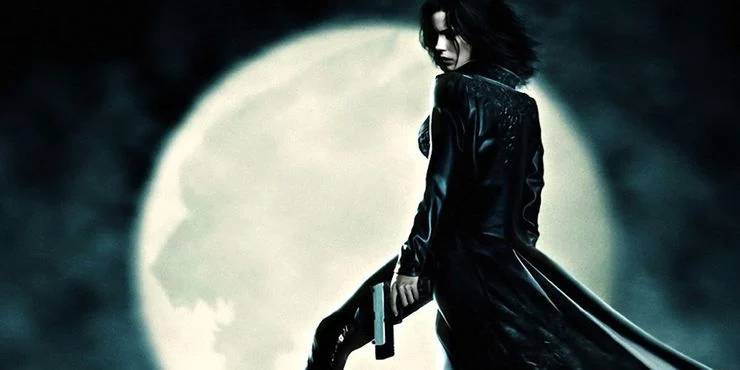 Len Wiseman directed the film Underworld in 2003, which was set in a society where werewolves and vampires were always at odds. Death Dealer stars Kate Beckinsale as a vampire tasked with tracking out and killing werewolves.

The fact that neither werewolves nor vampires were the bad guys added to the intrigue of the franchise. Both were nasty but also had nice members. When vampire-werewolf hybrids were developed, they posed a threat to both species as well as the rest of the world. 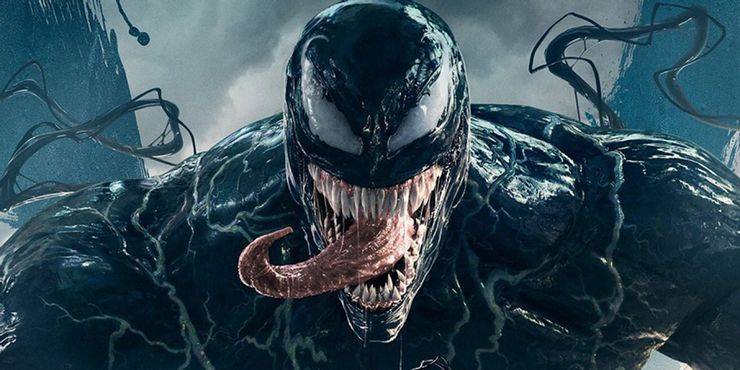 Venom is the first film that fans of Morbius should see. This was the first film in Sony’s Spider-Man universe that wasn’t centered on the primary character. Eddie Brock becomes bonded to the symbiote Venom before fighting other symbiote-possessed persons, with Riot being his main antagonist in the film.

The sequel, Venom vs. Carnage, was released in 2021. Morbius was scheduled to be released between the two Venom films, and he even made a cameo appearance in the film as a fellow Sony Marvel character.