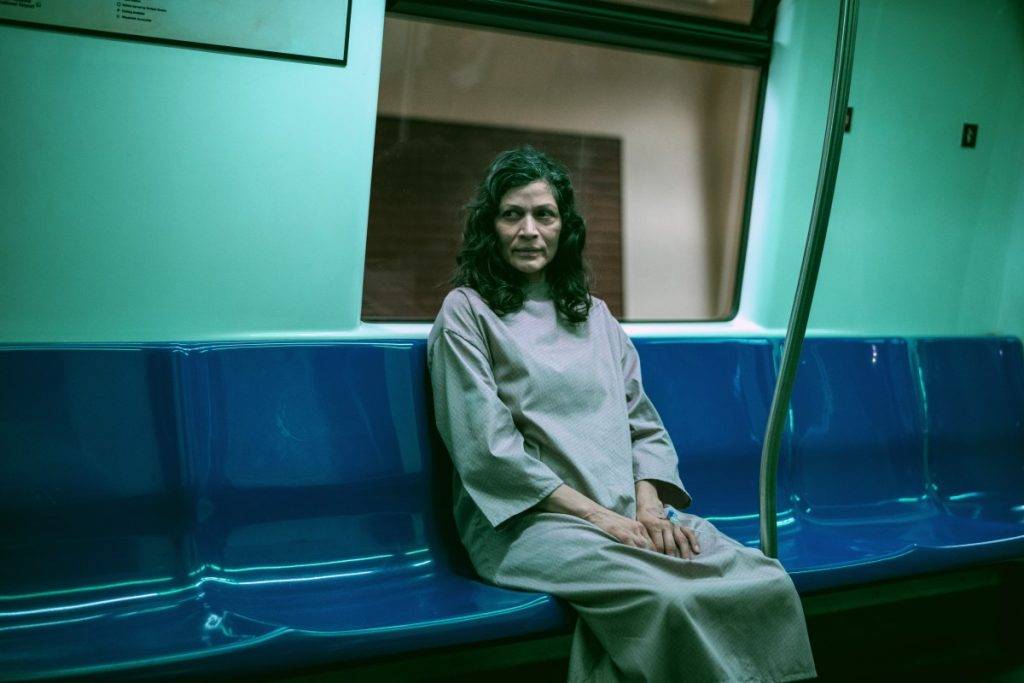 ‘No One Gets Out Alive,’ directed by Santiago Menghini, is based on Adam Nevill’s book of the same name. Through the lens of an archetypal haunted house, the rich horror film addresses themes including immigration, immigrant exploitation, and poverty. The plot centres around Ambar, a Mexican immigrant who arrives in Cleveland in pursuit of a better life and takes up residence in an ancient and run-down women’s boarding home.Ambar soon begins to have strange experiences, which he discovers are linked to sacrifices committed to a Mesoamerican deity. If you enjoyed the movie, we have the perfect list of suggestions for you. The majority of these films related to ‘No One Gets Out Alive’ are available on Netflix, Hulu, or Amazon Prime.

The film “Curse of the Mayans” is an underground horror movie about a search for ancient Mayan documents. Dr. Alan Green, an American archaeologist, enlists the help of Danielle Noble, an expert cave diver, to unravel the secrets concealed in the caves south of Yucatán. Noble agrees to join the trip despite her initial reluctance due to a personal tragedy. The potential relevance of what they could discover there, as well as the promise of eventual glory, motivate Noble to comply.
Noble and her squad, on the other hand, recognize that terror and death await them in the abyssal depths of those caves, not glory. Characters in ‘Curse of the Mayans,’ like those in ‘No One Gets Out Alive,’ are on the lookout for an ancient Mesoamerican treasure. The issue is that they eventually find it.

The horror element in ‘Dolly Dearest,’ like in ‘No One Gets Out Alive,’ is inspired by Mesoamerican mythology. After the father buys the eponymous doll manufacture in the United States, the Wade family relocates to Mexico. Soon after their move, the girl discovers one of these dolls, which her father agrees to let her keep. The doll is inhabited by the ghost of Sanzia, or Satan on Earth, who was accidently released from its Mayan tomb some time ago, unbeknownst to the family. It takes possession of the young girl and begins to terrorize her family. 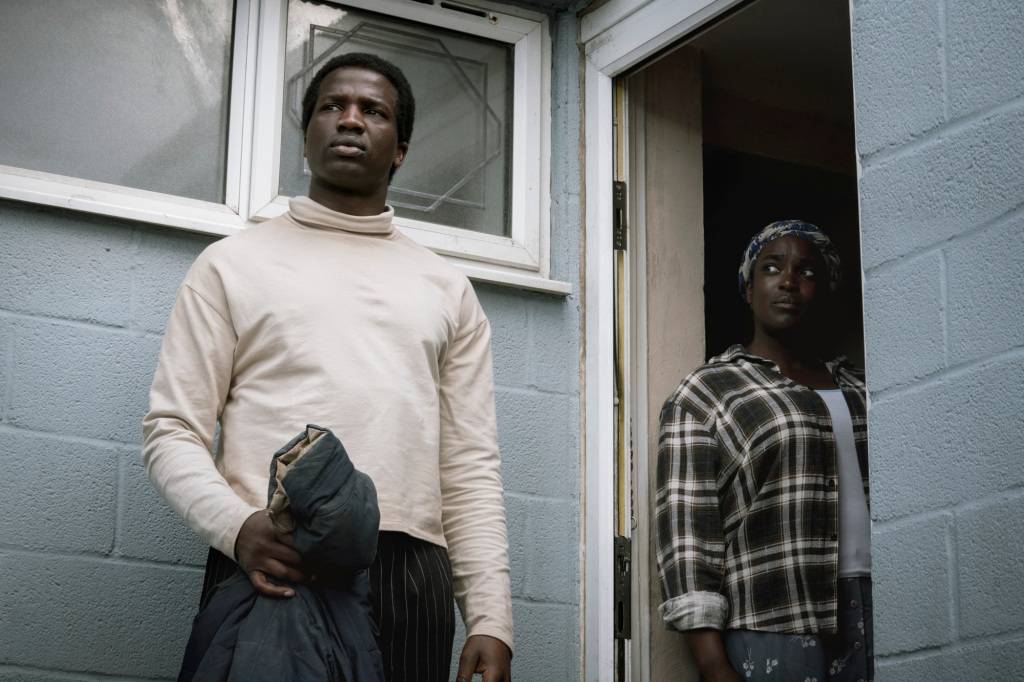 Immigration and terror are important themes in both ‘No One Gets Out Alive’ and ‘His House.’ After arriving in the country, South Sudanese refugee couple Bol and Rial are placed in a rundown property on the outskirts of London in ‘His House.’ Despite the appalling living conditions, the two of them are grateful for their new lives and homes. They soon discover, however, that an angry witch has followed them to England and plans to bring hell on their new home.

Detective Shepard (David Carradine) and a robber named Jimmy Quinn star in ‘Q’ or ‘The Winged Serpent’ or ‘Q– The Winged Serpent.’ They discover that the Aztec god Quetzalcoatl, who resembles a winged serpent, has created a lair in the art-deco pinnacle of New York City’s Chrysler Building. She frequently swoops down from her nest to feed on anybody unfortunate enough to be on the roofs while she hunts. A deity from Aztec mythology is the principal supernatural antagonist in both ‘No One Gets Out Alive’ and ‘Q.’

Roman Polanski’s ‘Rosemary’s Baby,’ a film version of Ira Levin’s 1967 novel of the same name, is unquestionably one of the finest psychological horror films ever filmed. Rosemary Woodhouse, a young pregnant lady who moves into a new apartment complex and discovers that her ostensibly well-meaning neighbors are members of a Satanic cult, is at the center of the story. In ‘Rosemary’s Baby,’ like in ‘No One Gets Out Alive,’ horror is utilized as a canvas to show more nuanced subjects such as paranoia, faith, and women’s independence.

‘The Ruins’ follows four Americans as they meet a German visitor. The gang is imprisoned in the remains of a Mayan temple by the villagers after they mistakenly touch the abundant vines. The vines quickly begin to grow on and into their bodies. ‘The Ruins,’ like ‘No One Gets Out Alive,’ is based on a horror novel. Scott Smith is the author of the latter book. In addition, both projects use Mesoamerican mythology to tell their own stories.