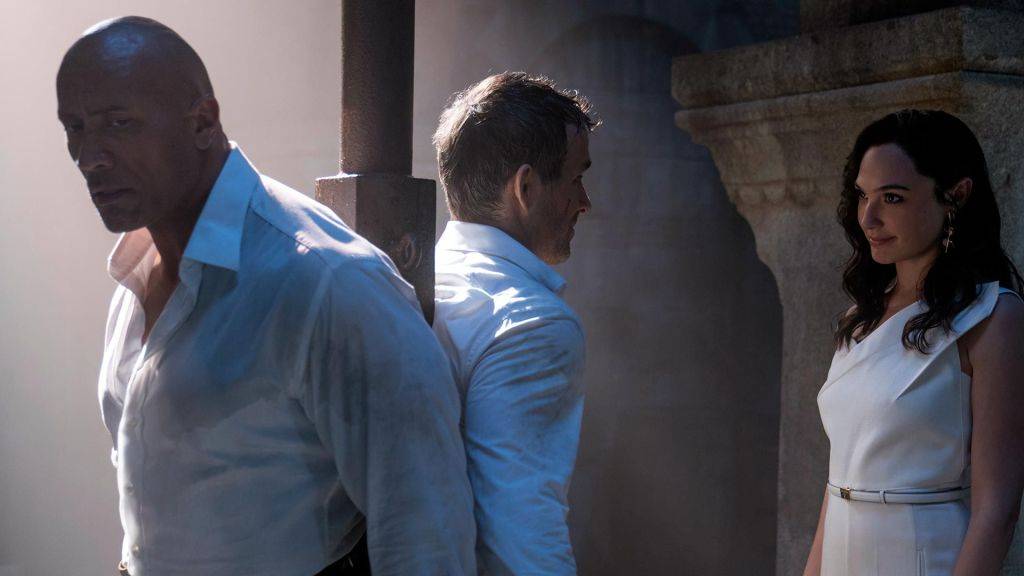 ‘Red Notice,’ directed by Rawson Marshall Thurber (‘Central Intelligence,’) is a heist treasure hunt action-adventure film. The plot follows rival art thieves Nolan Booth (Ryan Reynolds) and the Bishop (Gal Gadot) as they try to obtain Cleopatra’s famed bejeweled eggs. Meanwhile, FBI profiler John Hartley (Dwayne Johnson) sets out on his own mission to apprehend them both.
Things quickly grow difficult, and Booth and Hartley realize they must put their differences aside and work together to bring down the Bishop, their common foe. If you like ‘Red Notice,’ we have compiled a list of recommendations for you. The majority of these films related to ‘Red Notice’ are available on Netflix, Hulu, or Amazon Prime. 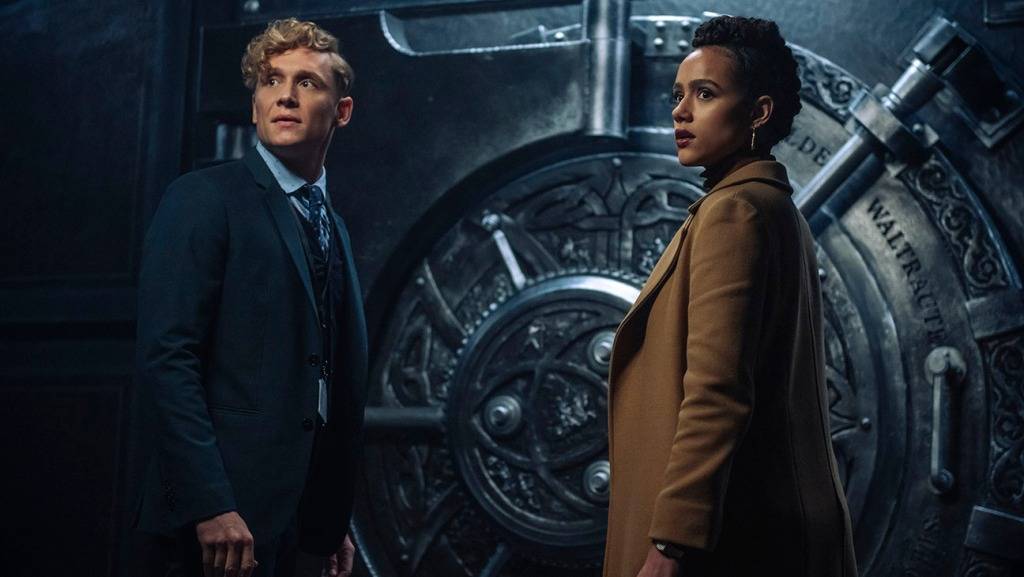 ‘Army of Thieves’ is a strange addition to the ‘Army of the Dead’ series. As a zombie apocalypse unfolds in Las Vegas, Nevada, five gifted individuals band together in Europe to break into three legendary vaults created by locksmith Hans Wagner.
There are three primary targets in both ‘Red Notice’ and ‘Army of Thieves.’ Both films’ backstories are so well-developed that they could easily be mistaken for real. ‘Army of Thieves,’ like ‘Red Notice,’ is full of moments where characters double-cross each other, making it difficult for the audience to figure out their genuine motivations.

‘Dirty Rotten Scoundrels,’ directed by Frank Oz, follows the story of two scam artists, Freddy Benson and Lawrence Jamieson, and Janet Colgate, the seemingly naive woman they intend to target for a wager. ‘Dirty Rotten Scoundrels,’ like ‘Red Notice,’ is full of story twists and surprise disclosures. Freddy and Lawrence are after Janet for selfish reasons, just as Booth and Hartley are want the Bishop for personal gain.

Spike Lee’s heist flick ‘Inside Man’ is woefully underappreciated. Denzel Washington plays a detective in New York City, while Clive Owen plays the head of a gang of robbers. Both ‘Red Notice’ and ‘Inside Man’ have strong ties to Nazi Germany in their backstories. While neither film spends more time on these themes than is necessary, they are vital to the plot’s development.

The approach used by ‘National Treasure’ to the treasure hunt genre is refreshingly honest. The film is an ode to American history. Benjamin Franklin Gates, a historian and amateur cryptologist, has spent much of his life seeking for the fabled riches hidden somewhere in America by the Knights Templar, Freemasons, and Founding Fathers.

Booth and Gates both have tumultuous connections with their fathers. Booth and Hartley are aided in their search for the third egg by Booth’s father’s preoccupation with the Nazis’ hidden bunker in South America. Gates, like his father and his forebears, inherited the drive to unearth the national treasure.

‘Ocean’s 11,’ a remake of the 1960 film with the same name, exudes with elegance and inventive flamboyance. It is unquestionably one of the best heist movies of all time. The plot follows Danny Ocean and his gang as they attempt to steal over $150 million from the Bellagio in Las Vegas. Both ‘Red Notice’ and ‘Ocean’s 11′ succeed in part due to the incomparable appeal of its cast members and their unmistakable connection. Furthermore, both films’ narratives feature a significant heist element.

Harrison Ford makes his debut appearance as the whip-wielding archaeologist Indiana Jones in ‘Raiders of the Lost Ark.’ The film has been hailed as one of the best films of all time since its premiere. The core plot, like in ‘Red Notice,’ is steeped in history. While the main goal of ‘Red Notice’ is to locate Cleopatra’s three bejeweled eggs, Jones and the other characters are on the lookout for the Ark of the Covenant. German Nazis play a prominent role in both films’ plots, particularly in ‘Raiders,’ where they are the main adversaries. 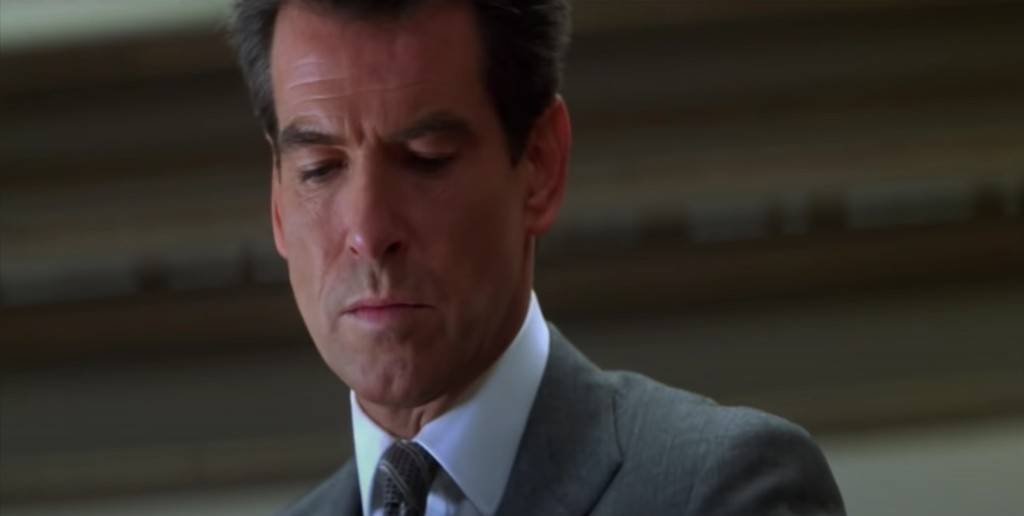 This film, starring Pierce Brosnan and Rene Russo, is a remake of the 1968 film of the same name, which starred Steve McQueen and Faye Dunaway. ‘The Thomas Crown Affair’ follows the titular millionaire art thief, who steals expensive paintings for the fun of it rather than for the money.

This is a personality attribute that Thomas, Booth, and the Bishop all share. He’s also incredibly charming, resourceful, and brilliant, just like them. Thomas has found a similar foe in insurance investigator Catherine Banning, just as Booth and the Bishop are playing a cat-and-mouse game with Hartley.