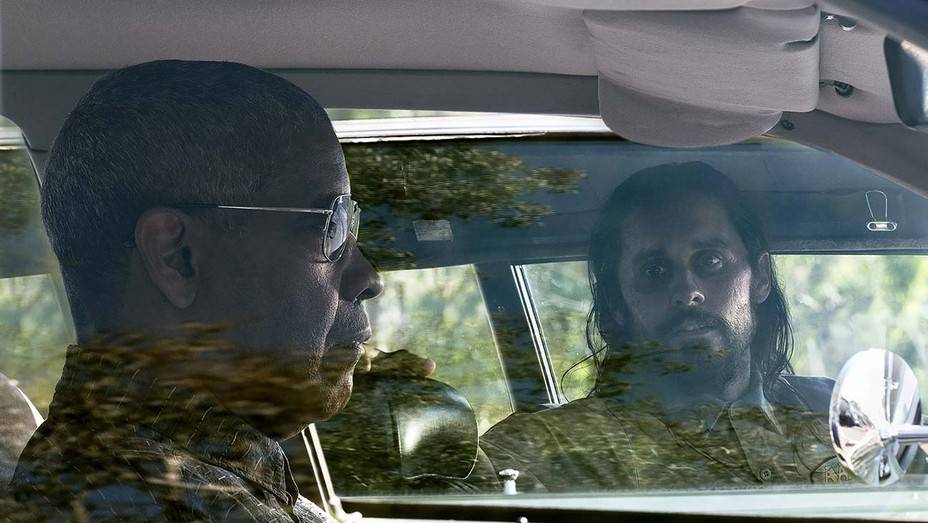 ‘The Little Things,’ written and directed by John Lee Hancock, is a neo-noir psychological thriller about two law enforcement detectives attempting to track down a serial murderer on the loose. Denzel Washington, Rami Malek, Jared Leto, and Natalie Morales feature in the picture, which has a star-studded ensemble. Joe “Deke” Deacon, played by Washington, is an ex-detective who lost his detective designation due to a bungled murder case. Deke joins forces with Malek’s Jimmy Baxter to track down the alleged culprit.

The veteran-rookie team’s research takes them to Leto’s Albert Sparma. Sparma’s demeanor gives the impression that he is the serial killer, yet he employs very cunning strategies to stay undetected for as long as possible. ‘The Little Things’ keeps the viewer engaged until the very end, with the usual ingredients of mysteries and thrillers packed into the narrative. Here’s a collection of more mystery thrillers that follow the investigators and the criminal on a cat-and-mouse chase. The majority of these films related to ‘The Little Things’ are available on Netflix, Hulu, or Amazon Prime.

In yet another masterfully designed psychological thriller, Christopher Nolan enchants moviegoers. ‘Insomnia’ stars Al Pacino as Detective Will Dormer, who is dispatched to Nightmute, Alaska, alongside Martin Donovan’s Hap Eckhart to help the local cops solve the death of a 17-year-old girl. Robin Williams also has a key role in the picture.

Dormer’s shady past and certain old cases come into play, much like Deke in ‘The Little Things.’ When he and Eckhart are on their way to Alaska, Eckhart tells Dormer that in exchange for immunity, he will testify against him. The film is often regarded as one of Pacino’s and Williams’ best efforts, and it is unquestionably enjoyable for aficionados of psychological thrillers. 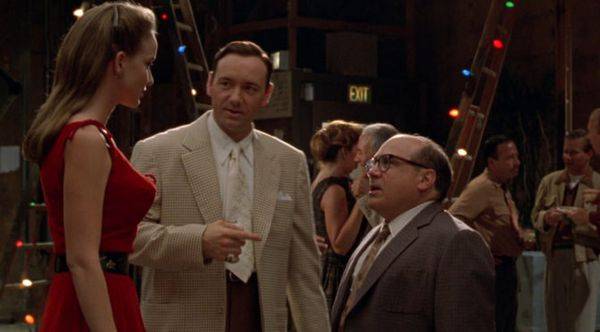 The third installment of the ‘L.A Quartet’ series, Curtis Hanson’s criminal thriller is based on James Ellroy’s 1990 novel of the same name. ‘L.A. Confidential,’ like ‘The Little Things,’ follows police detectives as they try to solve a murder mystery while also uncovering corruption inside their own agency. The picture, which stars Kevin Spacey, Guy Pearce, and Russell Crowe, also depicts a tense relationship between two LAPD cops (Pearce and Crowe), which gradually evolves into a mutually respectful cooperation.

‘Manhunter,’ a neo-noir psychological thriller directed by Michael Mann and based on Thomas Harris’ 1981 novel ‘Red Dragon,’ is a neo-noir psychological thriller. Despite the fact that the film did not perform well at the box office, it has become a cult classic. Will Graham, an FBI profiler who retired after being attacked by cannibalistic serial killer Dr. Hannibal Lecktor, is portrayed by William Petersen. 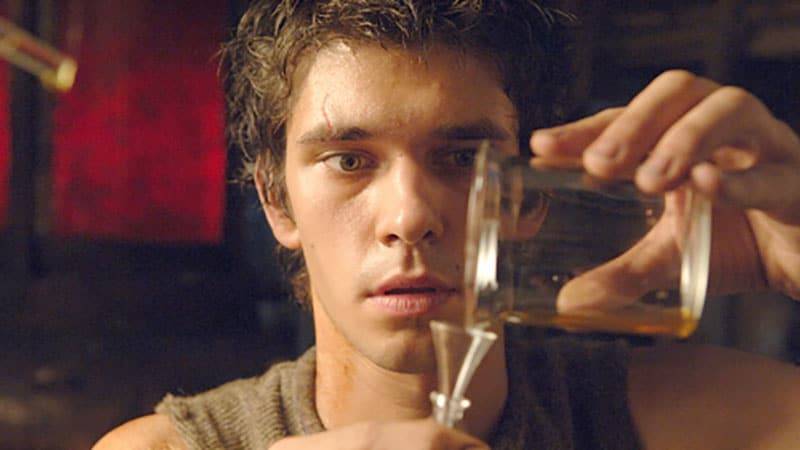 The main suspect Albert Sparma and the legendary serial killer vibes he obviously gives off are one of the most gripping components of ‘The Little Things.’ Similarly, the historical psychological thriller ‘Perfume: The Story of a Murderer’ centers on Jean-Baptiste Grenouille, a fictional serial killer who murders several young women in order to produce the perfect perfume. The film is based on Patrick Süskind’s novel ‘Perfume,’ which was published in 1985. Despite the fact that the audience is aware of the murderer’s identity throughout the film, they are more likely to be attracted by the manner in which the murders are carried out. 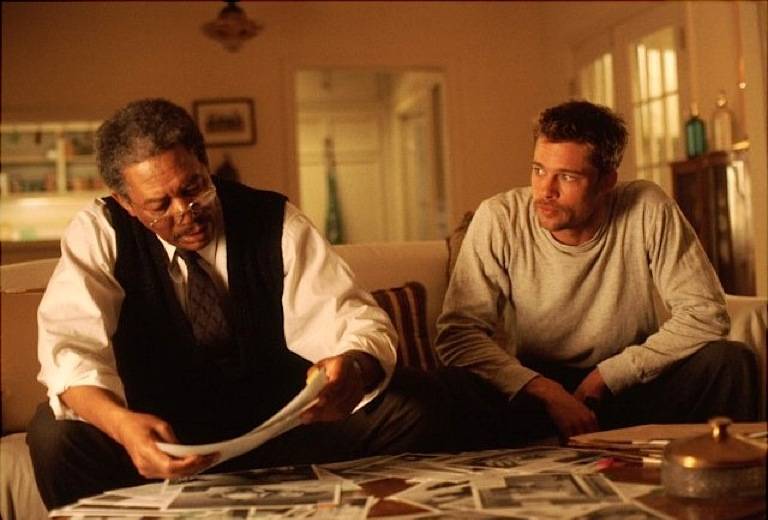 Films like David Fincher’s ‘Seven’ define the neo-noir psychological criminal thriller sub-genre. ‘Seven,’ starring Brad Pitt, Morgan Freeman, Gwyneth Paltrow, and Kevin Spacey, is based on a police officer duo’s search for a serial killer, similar to ‘The Little Things.’ The serial murderer in ‘Seven’ has a unique method of murdering that is based on the seven deadly sins. The film’s ending features components that are comparable to ‘The Little Things,’ but we won’t tell you what they are. The film ‘Seven’ was nominated for an Academy Award and is well-liked by thriller enthusiasts. 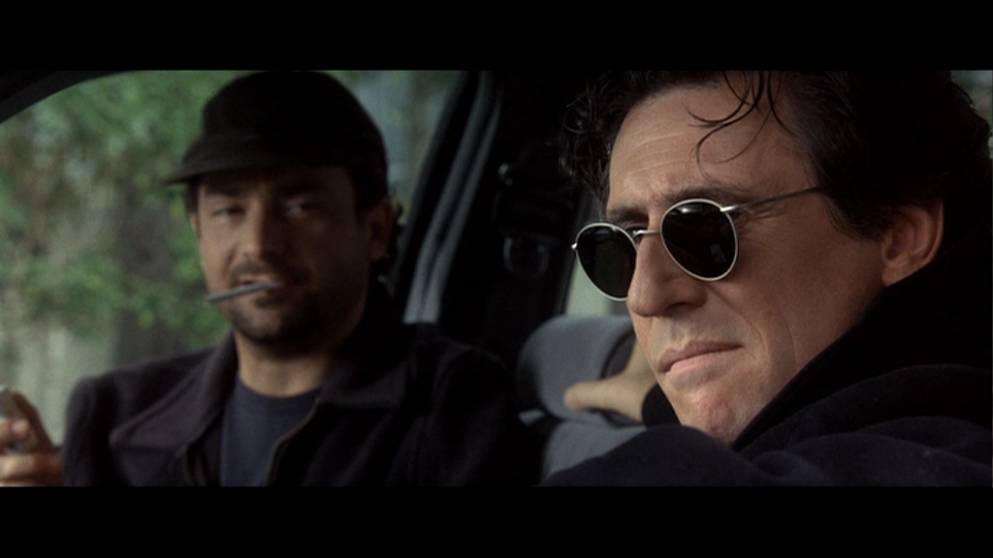 ‘The Usual Suspects,’ like its neo-noir thriller sibling ‘The Little Things,’ centres around investigators attempting to solve a crime by focusing on a prime suspect. While the suspect in ‘The Little Things’ is Sparma, the main plot of ‘The Usual Suspects’ is the interrogation of a small-time con artist named Roger “Verbal” Kint. Despite the fact that the film begins after the murders have occurred and the perpetrator has been recognized to some extent, viewers are required to hold their breath until the end of the film in order to find answers to key issues such as why and who. 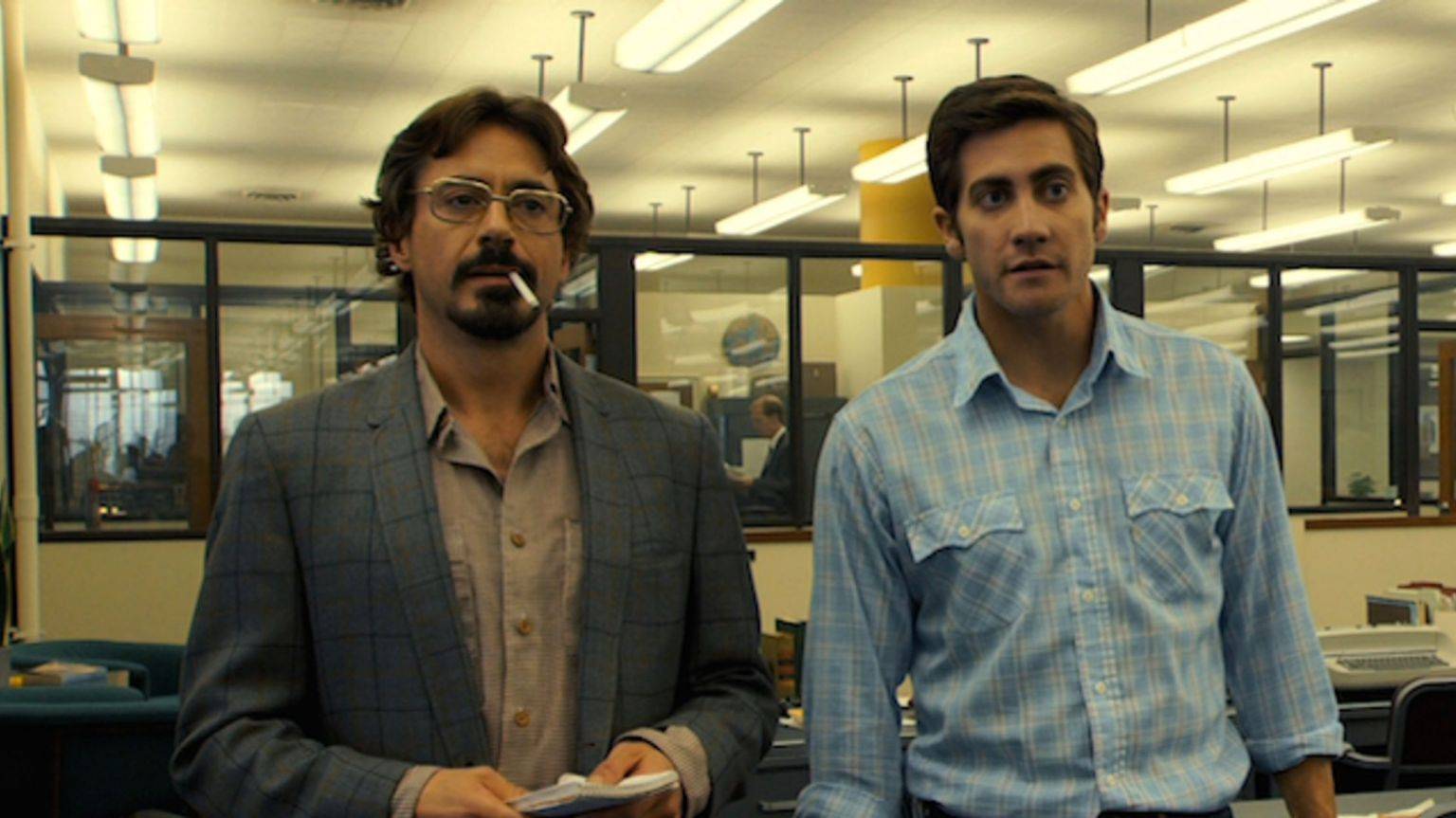 The quest for the famed Zodiac Killer, a serial killer who terrorized San Francisco from the late 1960s through the early 1970s, is depicted in the 2007 mystery thriller film. Jake Gyllenhaal, Mark Ruffalo, Robert Downey Jr., and Anthony Edwards are among the film’s famous cast members.

Viewers may see similarities between the potential Zodiac Killer and Albert Sparma from ‘The Little Things’. Arthur Leigh Allen, the main suspect in ‘Zodiac,’ taunts the police and the audience with the question of whether or not he is the real killer, all the while having a good time. Similarly, despite his obvious involvement in the deaths, Sparma asserts his Fifth Amendment rights and decides to keep silent.