‘Naked and Afraid’ is a Discovery Channel reality show that puts participants’ survival abilities to the test by leaving them in a remote place to fend for themselves. They must survive without clothing and can only bring one useful personal item with them. Aside from that, they must survive in the woods for a set number of days by finding food, shelter, and water. Although the survivalists have the option to leave at any time, the risk they face with their lives makes us wonder if it’s all worth it. Do you want to know if the contestants are compensated? Here’s what we know so far!

Do Naked and Afraid Participants Get Paid? 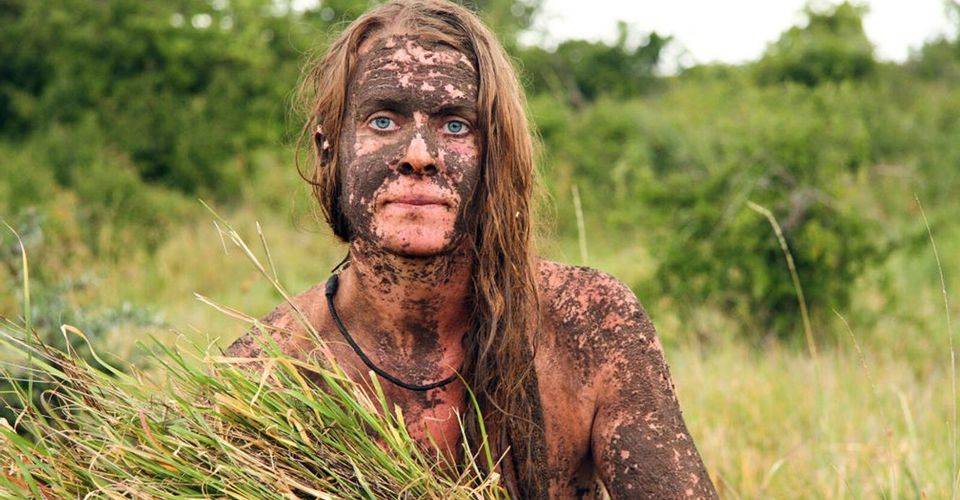 The question of whether or not the competitors on ‘Naked and Afraid’ are compensated has been debated for a long time. The contestants must survive on their own for 21 days, according to the show’s official description, and “the sole award is their pride and sense of accomplishment.” Kristi Russell, the casting director, was asked if there is a prize for individuals who finish the challenge in a 2015 interview with Channel Guide. “There is no award,” she declared emphatically.

Naturally, this has surprised a lot of admirers. Aside from the financial consequences of being absent from their regular occupations, the candidates also risk their physical and mental wellbeing. Considering all of this, the majority of us would never consent to go through the torture under any conditions. However, prior cast members have stated in interviews that they are on the show for the experience and the reassurance that they can survive in the wild. As a result, money is not the driving force.

Former participant Jeff Zausch added that while some people are destined to be racing car drivers, others are destined to be CEOs of businesses. Similarly, he believes that he was intended to push the boundaries of what is humanly possible. Many candidates have returned to the show multiple times, demonstrating that surviving the task is more rewarding than anything else for them. It is not true, however, that the candidates are not compensated in any way.

How Much Do the Participants on Naked and Afraid Make?

Even though there is no prize money, the contestants are rewarded for their time, according to Kristi Russell. They are paid a “monthly stipend to compensate for their missed pay,” she said. The candidates would be given $5000 in cash, according to the rules of ‘Naked and Afraid,’ which were published in 2014. They’d also be provided round-trip airline tickets to the survival challenge’s site and hotel accommodations for two nights.

It is also not uncommon for candidates to withdraw from the competition. They may decide to leave because of serious diseases, injuries, or even mental health concerns. Overall, it may not appear to be a fair deal, but the candidates are upfront about what they may anticipate.

People are cast on Discovery Channel only once they are convinced that they are physically capable of participating in the survival challenge. All applicants must be US residents, at least 18 years old, and free of any medical issues. Russell also revealed that they are put through a series of tests to see if they have the abilities and knowledge needed to thrive in the wild. Given the passage of time since the announcement in 2014, the compensation number may be little greater than $5000. The most recent data, however, have not been made public.