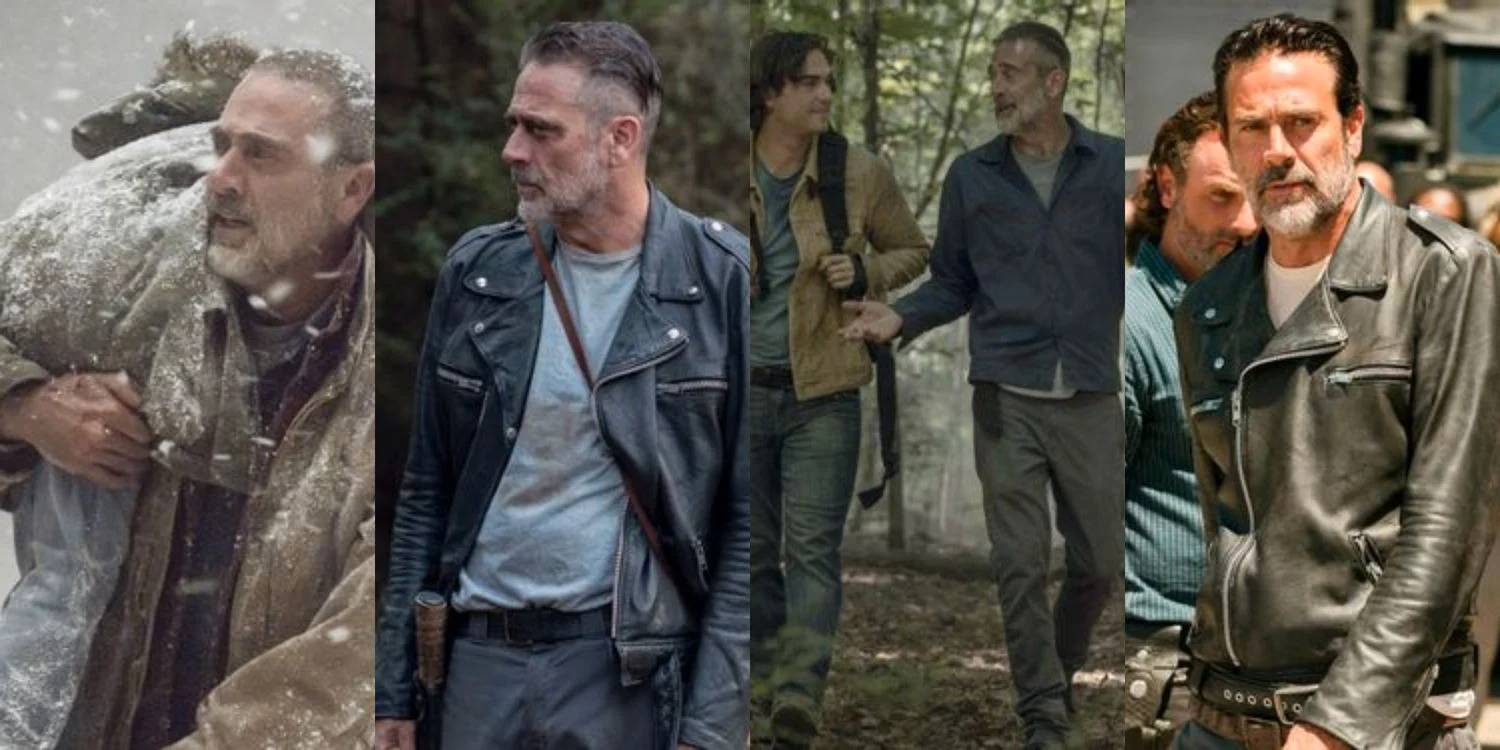 ‘The Walking Dead’: The Love-Hate Relationship Negan Smith Shares With The Audience

From Season 6 to Season 11, the character of Negan on AMC’s The Walking Dead was difficult to accept. After all, he brutally murders two fan favorites with a barb-wired bat dubbed Lucille after his late wife in his very first appearance. For several episodes, he subjugates Rick Grimes’ community until they fight it out in a battle that could have easily ended with one or both of them dead. Despite testing the limits of characters like Rick, Daryl Dixon, and especially Maggie Rhea over the seasons, Negan has done a lot to redeem himself and become a trusted community member, picking vegetables as Carl once imagined. Despite this, this misunderstood TWD antihero has done something to pull at his final last straws with each redemption.

He Killed Alpha (Audience Loved It) 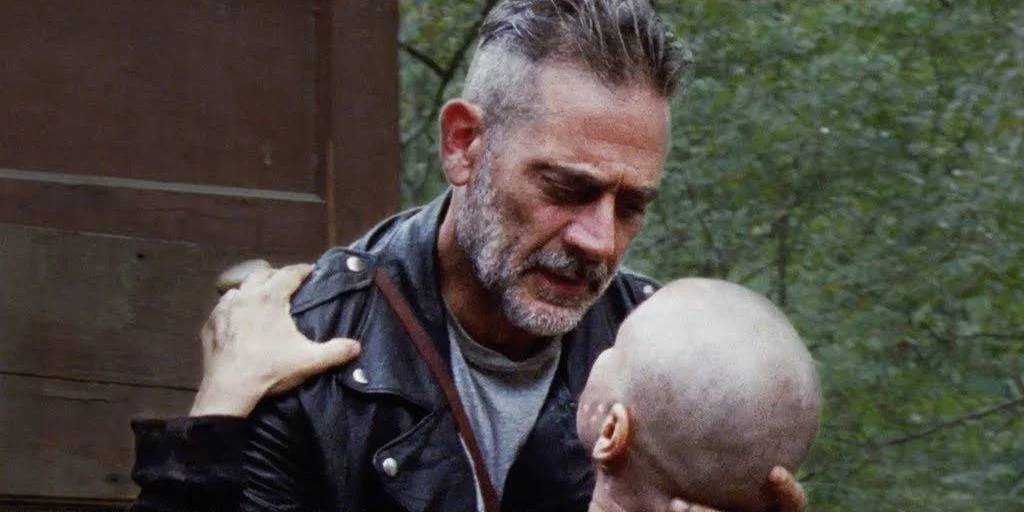 Carol enlists Negan to kill the group’s current opponent, Alpha, who had cut the skulls of several Alexandrians, including Carol’s adoptive son Henry, in Season 10.

Negan draws Alpha in before slitting her throat, despite their previous personal bond. He then informs Carol by tossing Alpha’s severed, zombified head in her direction. 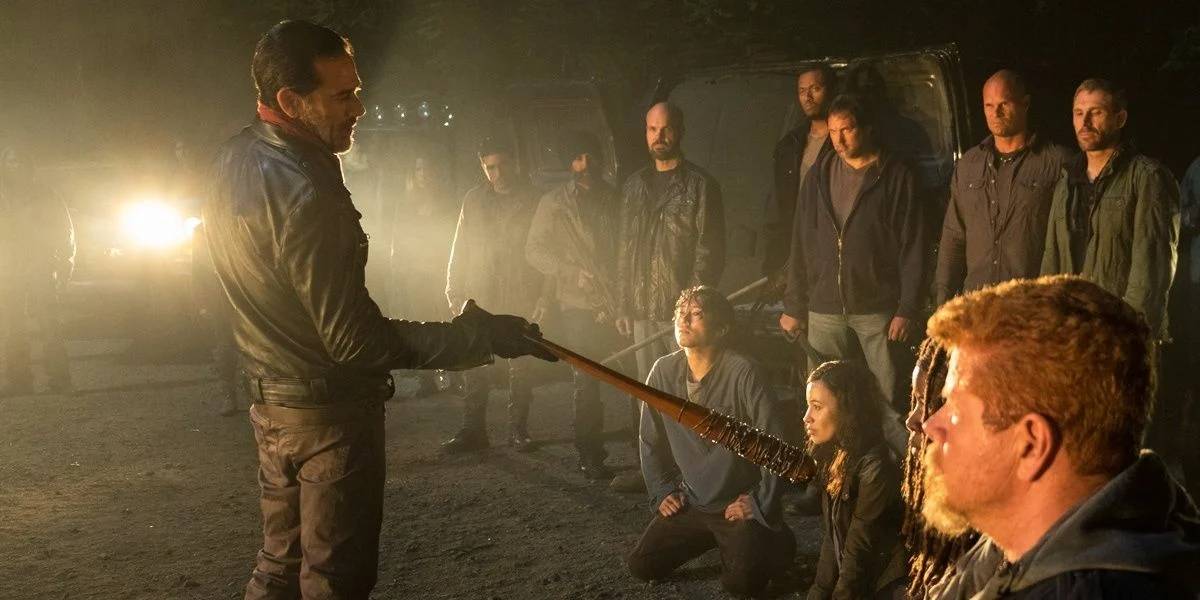 Negan’s dark side reappears in Season 11 Part 1 during an almost-sweet moment between him and Maggie. Despite his best efforts to be courteous to Maggie, reassuring her that he understands how she feels and reminiscing about his Saviors, Negan goes in for the symbolic kill.

When Maggie asks Negan if he has any regrets about the night he murdered Glenn and Abraham, he responds, “If I could go back in time and do it all over again… I would have killed each and every one of you.”

He Saved Judith From The Snowstorm (Audience Loved It) 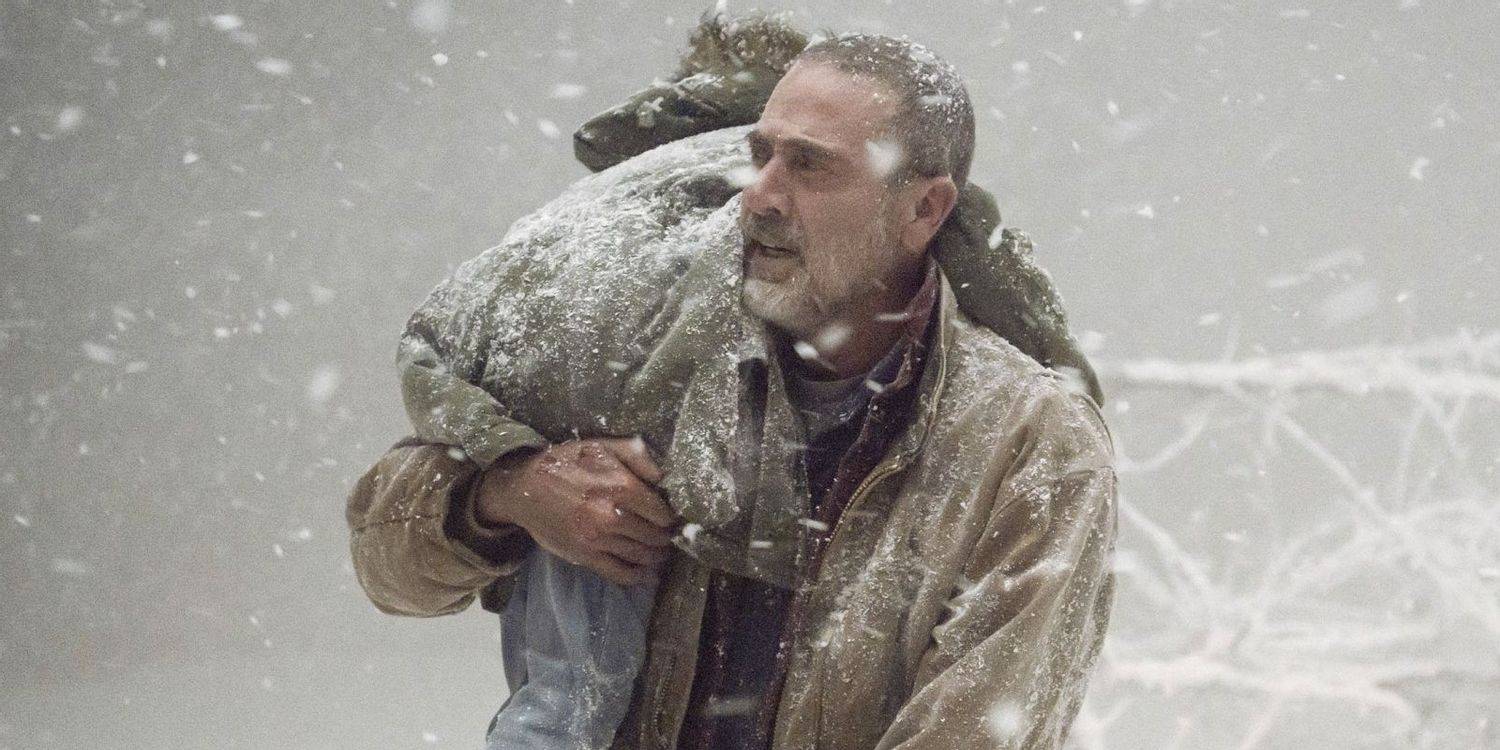 Negan has developed a like to Carl Grimes’ younger sister Judith, similar to his peculiar but obvious affinity with Carl. When Judith left the group to save Dog during a snowfall in Season 9, Negan went out to save them both.

This isn’t the first time Negan has formed a bond with a child; the first was with Carl, and the most recent was with Alpha’s daughter Lydia, who never held Negan responsible for her mother’s death.

He Escaped His Cell (Did not sit well with the audience) 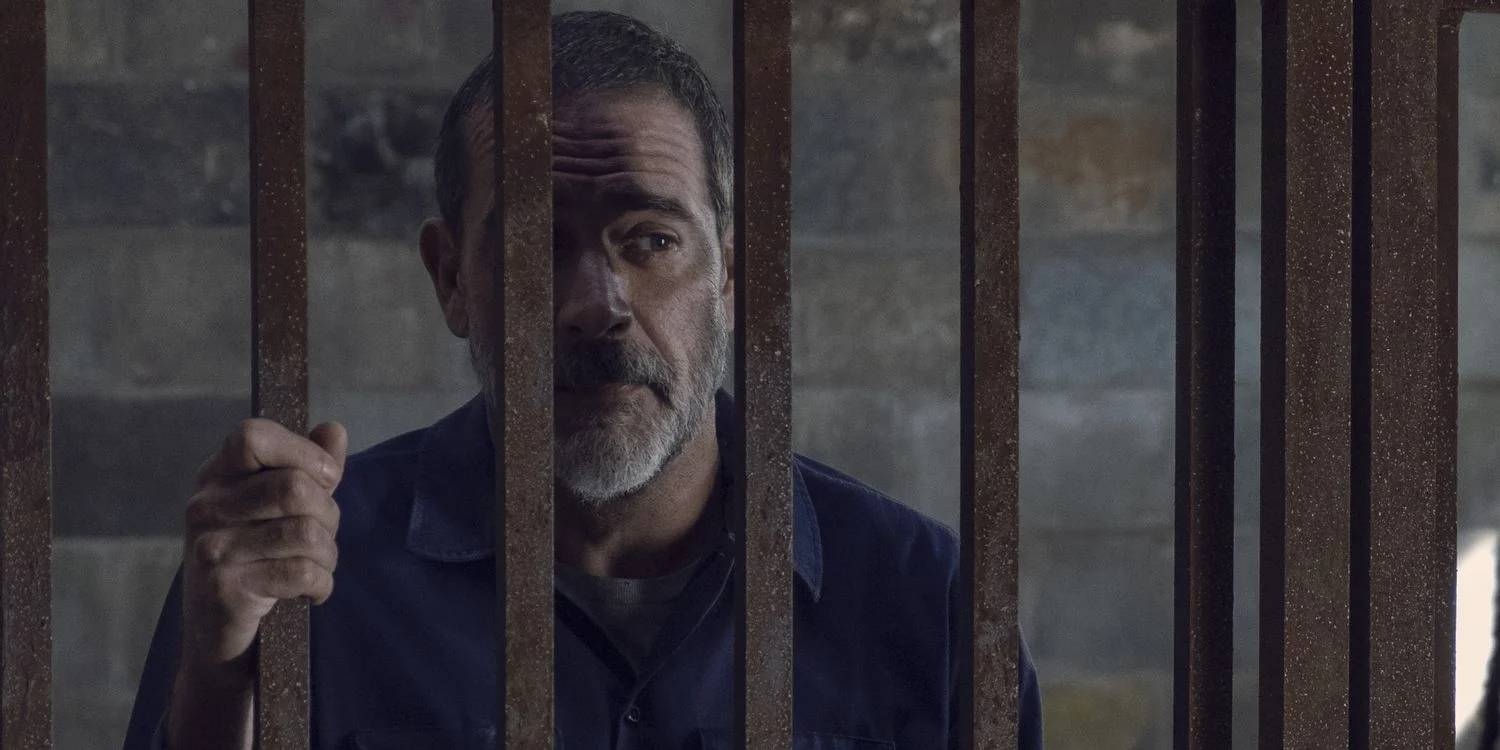 With this episode, the show literally stole a page from the comics. Negan escapes and returns to his former haunt, The Sanctuary, in Season 10 when the cell he’s been imprisoned in unintentionally becomes unlocked.

Despite the fact that he eventually returns to his cell, his journey to The Sanctuary provides viewers with a peek of the old Negan — albeit a little grayer — when he discovers a leather jacket and a brand-new bat.

He Saved Maggie From A Reaper (Audience Loved It)

Maggie attempting to kill him to revenge her husband’s death has been Negan’s main concern since Maggie’s reappearance at the end of Season 10. Negan is suspicious of Maggie’s motives as a result of their competition, and he is less willing to assist the leader. When Maggie is attempting to flee from a deadly Reaper in a Season 11 Part 2 episode, it is a swing from Negan that saves her life, extending his redemption to the viewers but not to Maggie. 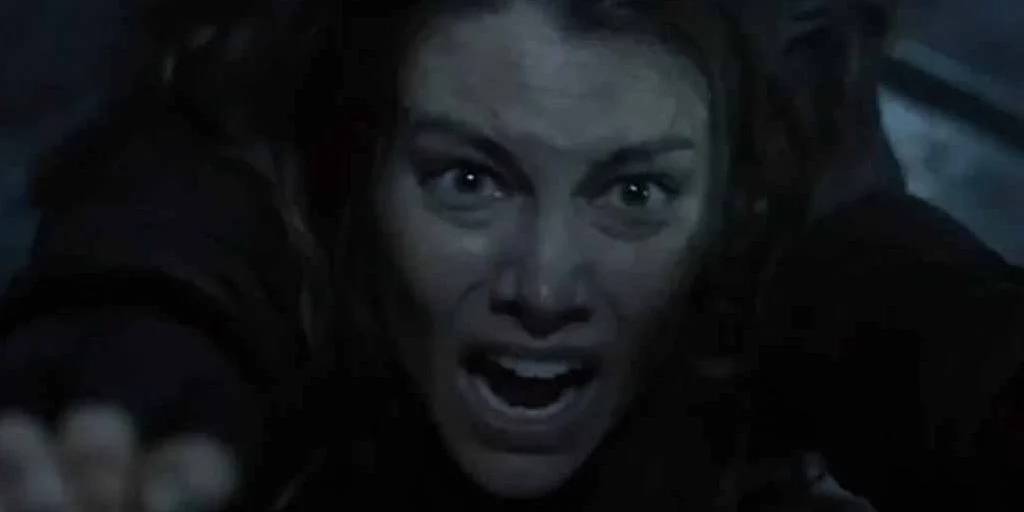 When Negan joins Maggie and a gang to collect food in one of the first Season 11 Part 1 episodes, his salvation is put to the test. When they find themselves in a subway and Maggie hangs off the edge of the train, poised to plummet into a pit of walkers, Negan must choose between saving Maggie and walking away.

When he opts for the latter and Maggie is presumed dead, it makes Negan’s new and improved character a lot less palatable, regardless of his motivations.

He Helped Take Down Beta (Audience Loved It) 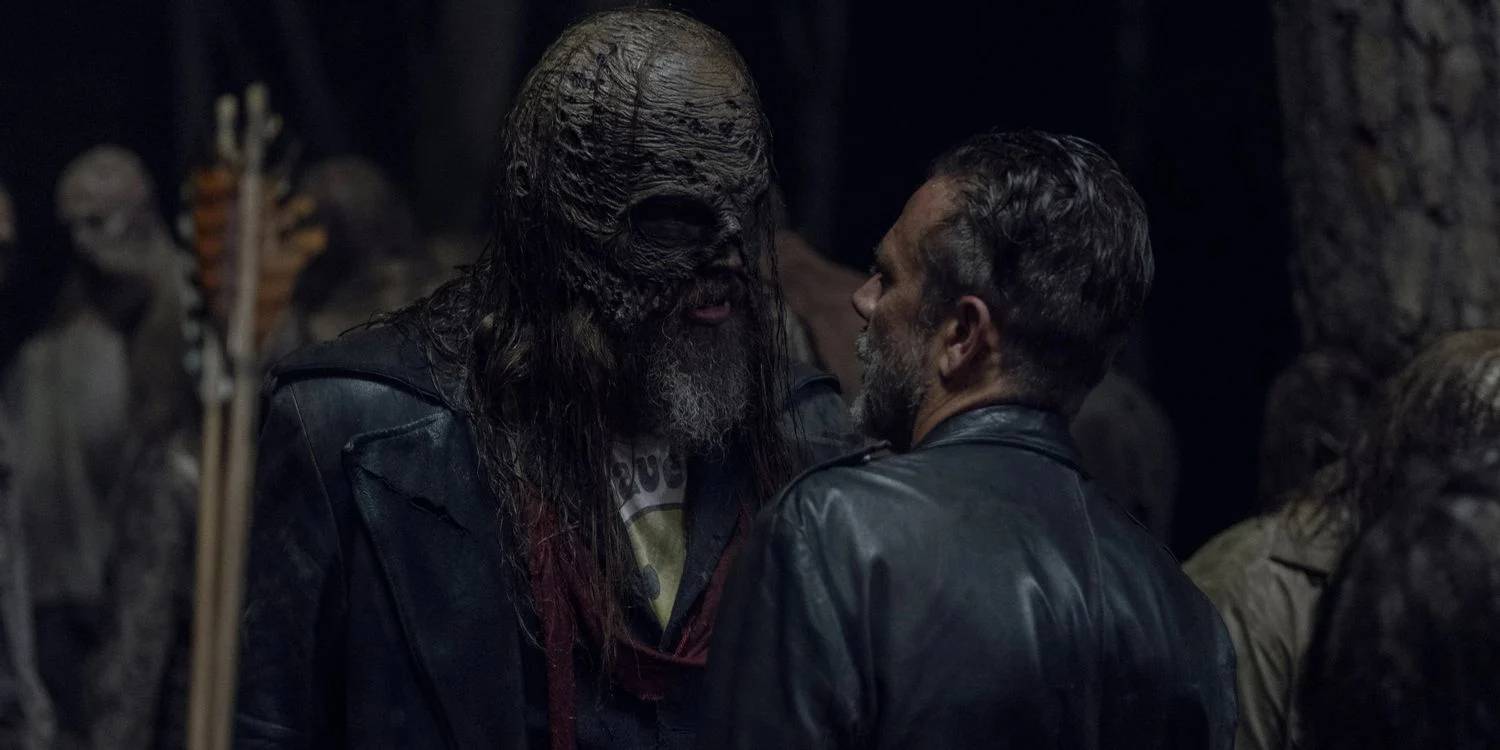 For Season 10, Negan stood in a bizarre limbo between Alexandrians and The Whispers, although despite embracing Beta, he is partially to blame for the enemy’s defeat.

Negan attempts to kill Beta in the brutal and gruesome scene from Season 10 until he is recognized under his Whisperer mask. When the two battle on the ground, Beta is distracted long enough for Daryl to sneak up behind her and stab her in both eyes, putting an end to The Whisperers’ reign.

He Joined The Whisperers (Did not sit well with the audience) 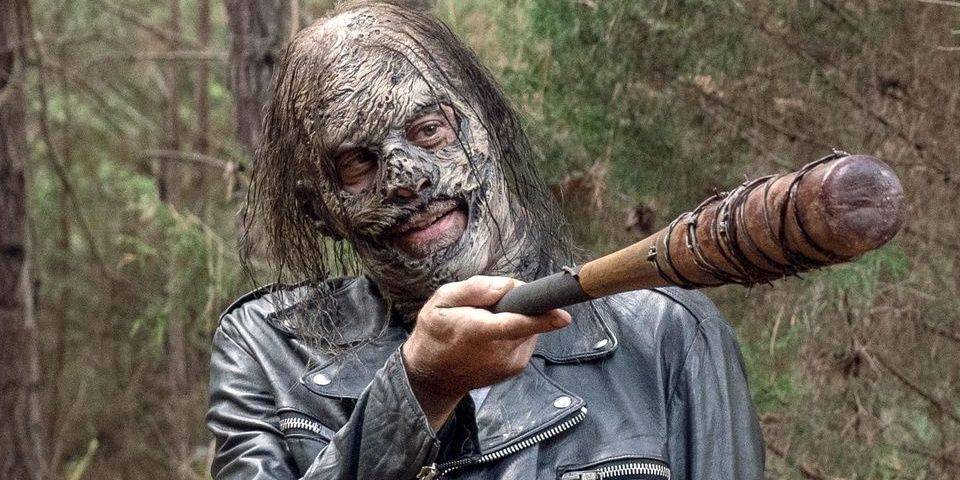 After escaping Alexandria, Negan seeks out The Whisperers and requests to join. Despite Beta’s better judgment, Negan is not officially initiated into The Whisperers until after Alpha seduces him in the woods.

Negan’s betrayal by joining their current adversaries is both shocking and irreversible after spending years as a prisoner at Alexandria and befriending little Judith.

He Destroyed Lucille (Audience Loved It) 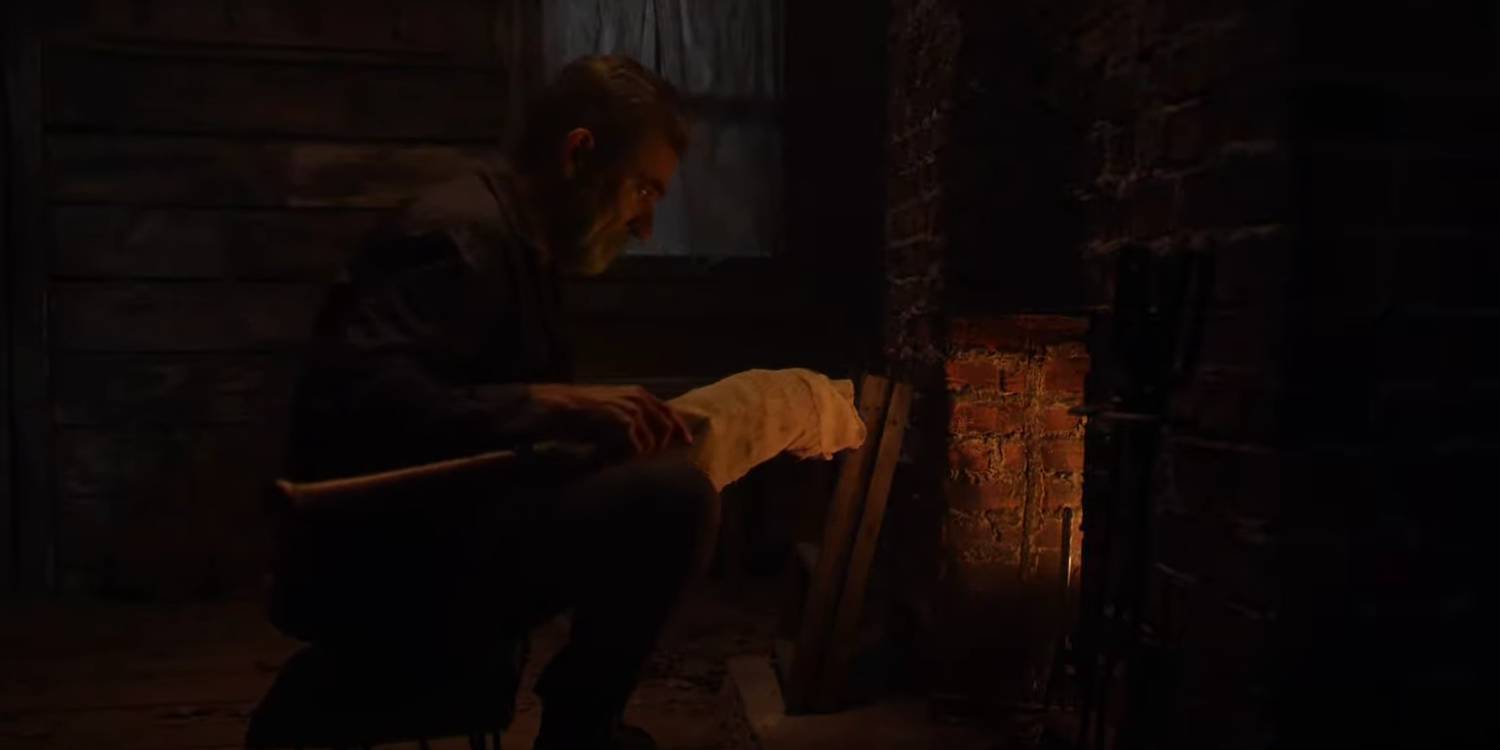 “Here’s Negan,” one of the best episodes of the series, had to be Negan’s most significant redeemable moment. We also discover how Negan got his hands on his prized baseball bat, Lucille, in the Season 10 finale, which looks back at Negan’s origin story, what he did before the outbreak, and what happened to his wife.

The bat that killed Glenn and Abraham was named after Negan’s late wife, and this episode concludes with him burning it, apparently signaling the beginning of a new Negan. 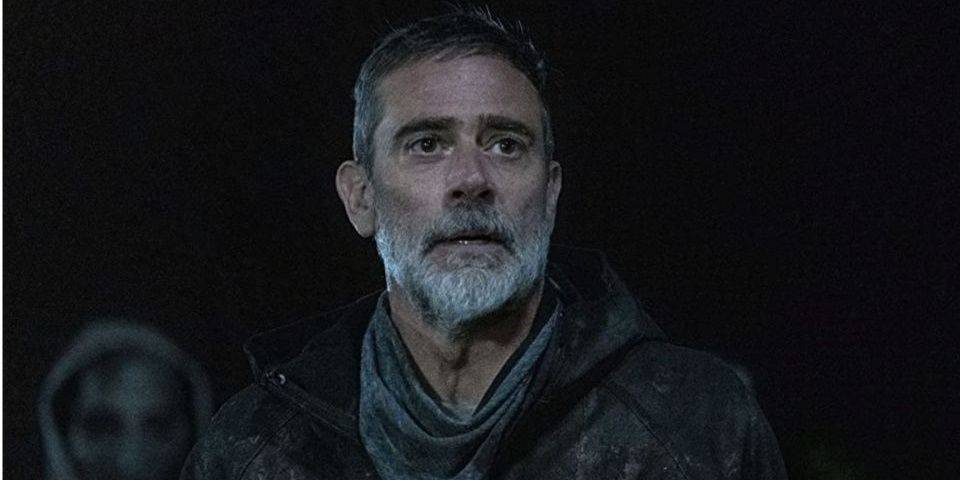 It wasn’t abandoning Maggie or stating that he wishes he could have killed them all when he had the chance. A single sentence in the Season 11 opener ruined any prospect of Negan being forgiven by both the characters and the audience.

He tells Maggie he won’t let her “bring me through the mud, filth, and slime to put me down like a dog, like Glenn was” during a fight, earning him a hit in the face from Darly.