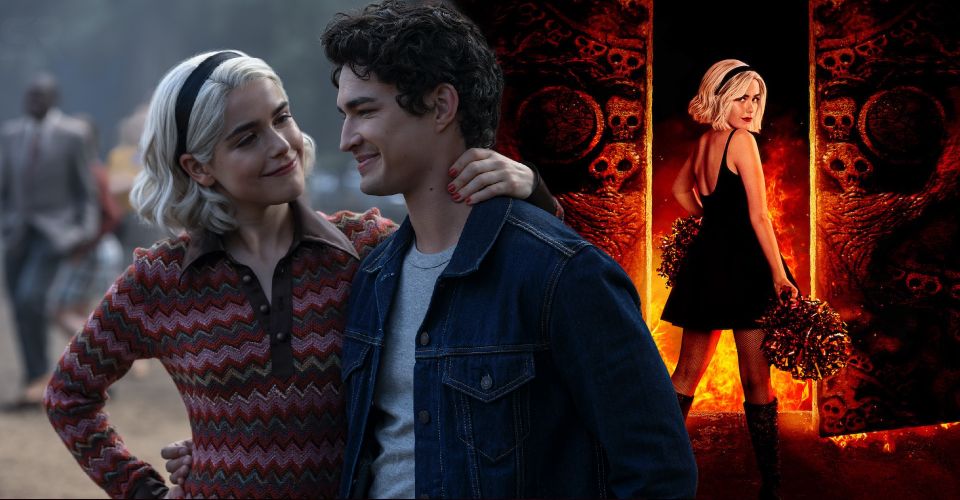 Here’s all we know about Chilling Adventures of Sabrina season 5 and the show’s post-season 4 future. For the latest edition of Sabrina the Teenage Witch, the latest season of the Archie Comics-based horror series was a game-changer. Season 4 of Chilling Adventures of Sabrina has a lot of fallout to cope with after the events of season 3, in which Sabrina triggered a time-travel paradox. With two Sabrinas in the same timeline, it was only a matter of time before the ripple effects of Sabrina’s time travel were felt throughout the universe.

While the Fright Club and the rest of Sabrina’s family banded together to put an end to her misdeeds, it came at a cost. As they all attempted to halt the Void within Sabrina, the show’s heroine paid the ultimate price, and Kiernan Shipka’s character was killed off in the Chilling Adventures of Sabrina series finale. The show’s main character sacrificed her own life to rescue the world, and there was no magical post-credit scene to undo her death.

Roberto Aguirre-Sacasa, the showrunner of Riverdale and Chilling Adventures of Sabrina, gave fans some good news shortly after Netflix announced the cancellation. Sabrina and Riverdale would have eventually crossed paths if the program had been extended for a fifth season. Since Sabrina’s original development for The CW, fans have been clamouring for this to happen. It’ll truly happen now, but as a comic book called “Witch War.” It’s unclear whether The CW versions of the Riverdale characters will appear. Archie Comics has yet to confirm a release date for “Witch War” or the number of issues it will contain. 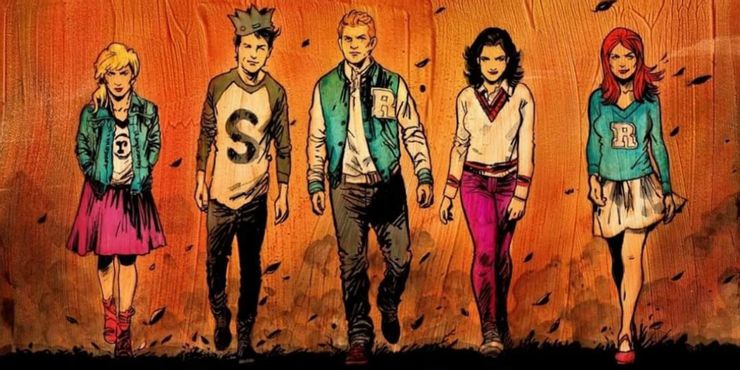 Given the lack of magic on Riverdale, it’s probable that this will be Chilling Adventures of Sabrina’s own take on the characters played by K.J. Apa, Camilla Mendes, Lili Reinhart, Cole Sprouse, and Madelaine Petsch. This isn’t the first time a genre series has been adapted into a comic book, as shows like Smallville and Buffy the Vampire Slayer have done so successfully. As sad as it is to see Chilling Adventures of Sabrina come to an end on television, there will be a fifth season in the form of a comic book, which will include the long-awaited Riverdale crossover.

That’s especially true now that Keirnan Shipka has been confirmed to reprise her role as Sabrina in Riverdale season 6, giving fans of both shows the long-awaited live-action crossover that producers have teased for years. Sabrina will appear in Riverdale season 6, episode 4, “The Witching Hour,” which is suitably titled. It’s unclear how or why Sabrina ends up in Riverdale in the comic books, but it’s possible the Sabrina/Riverdale crossover comics may provide some sort of explanation. Given how ecstatic many fans have been since Sabrina’s Riverdale debut was announced, it’s difficult to imagine much complaint being made over how it’s eventually done. The Chilling Adventures of Sabrina may have come to an end, but Sabrina Spellman is still alive and well.