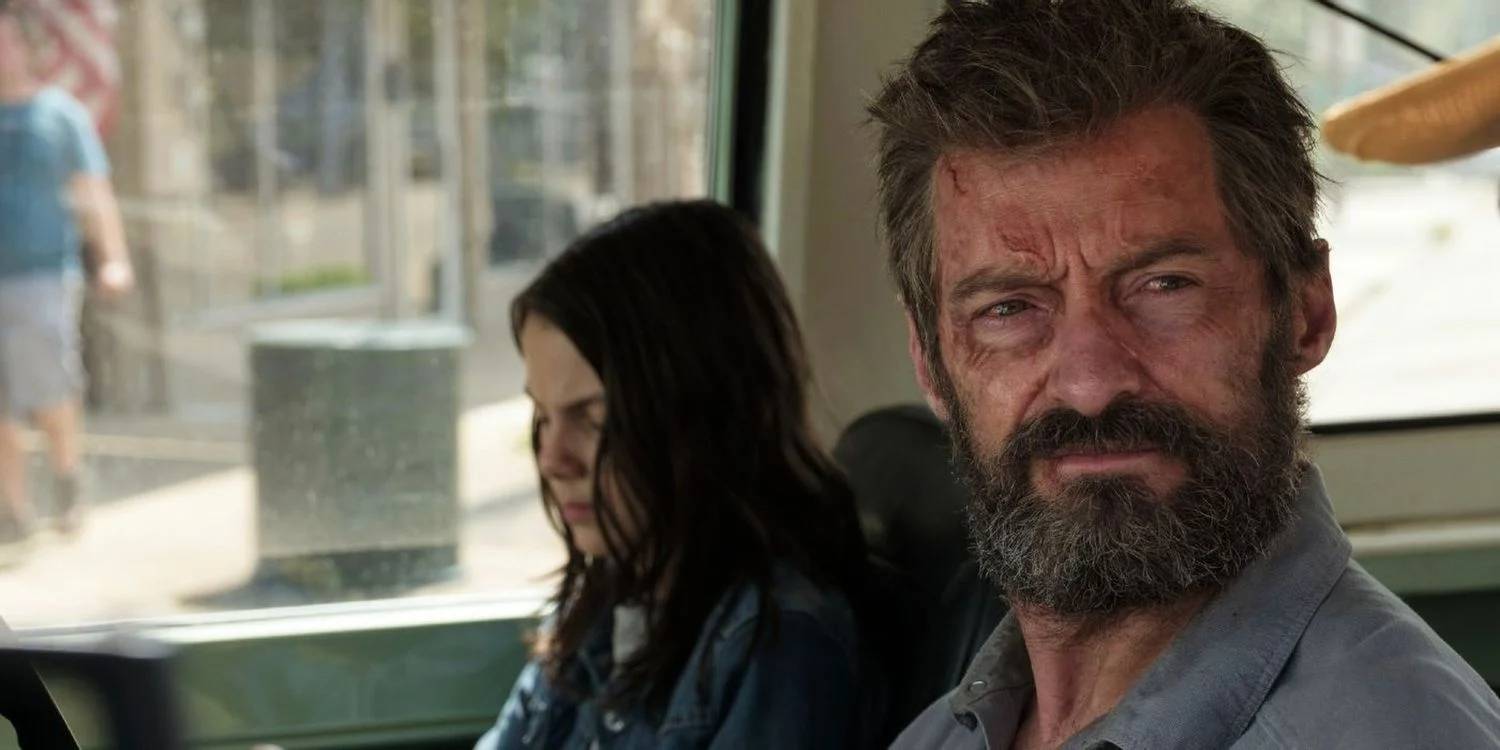 Marvel, the current uncontested movie office kings, has developed a cinematic universe that has outgrown the books on which it is based. Since 2008’s Iron Man, the studio has released 26 additional films in the MCU, the most recent being Spider-Man: No Way Home in 2021. There are at least 12 more films in various states of development.

Several other studios have attempted, with varied degrees of success, to build their own shared universes employing Marvel characters. Some of these non-Marvel Studios films are as good as or better than the MCU’s best, and here are ten of the best. 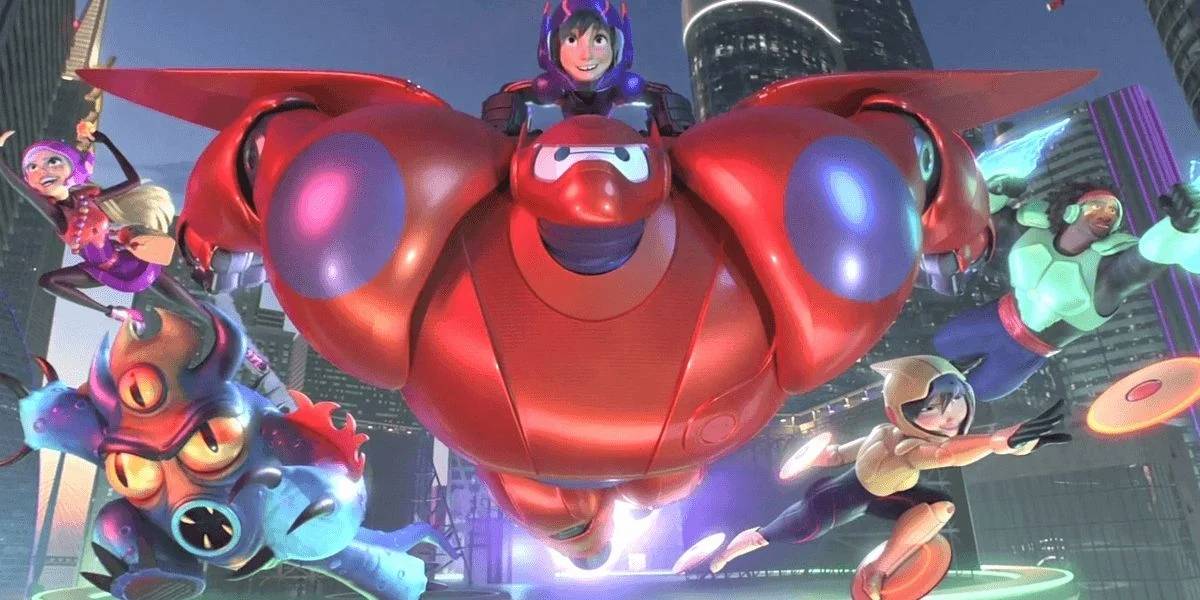 Walt Disney’s Animation Studios produced Big Hero 6 as a direct result of Disney’s acquisition of Marvel. Big Hero 6 is a film about Hiro Hamada, a teenage scientist who loses his older brother in a lab explosion in a futuristic city.

Hiro, his pals, and his late brother’s robotic creation Baymax establish a superhero team to get retribution after finding his brother’s death was not an accident. The film, which won the Academy Award for Best Animated Feature after being brought to life by Disney’s top animators, is a visual marvel with a human story at its heart. 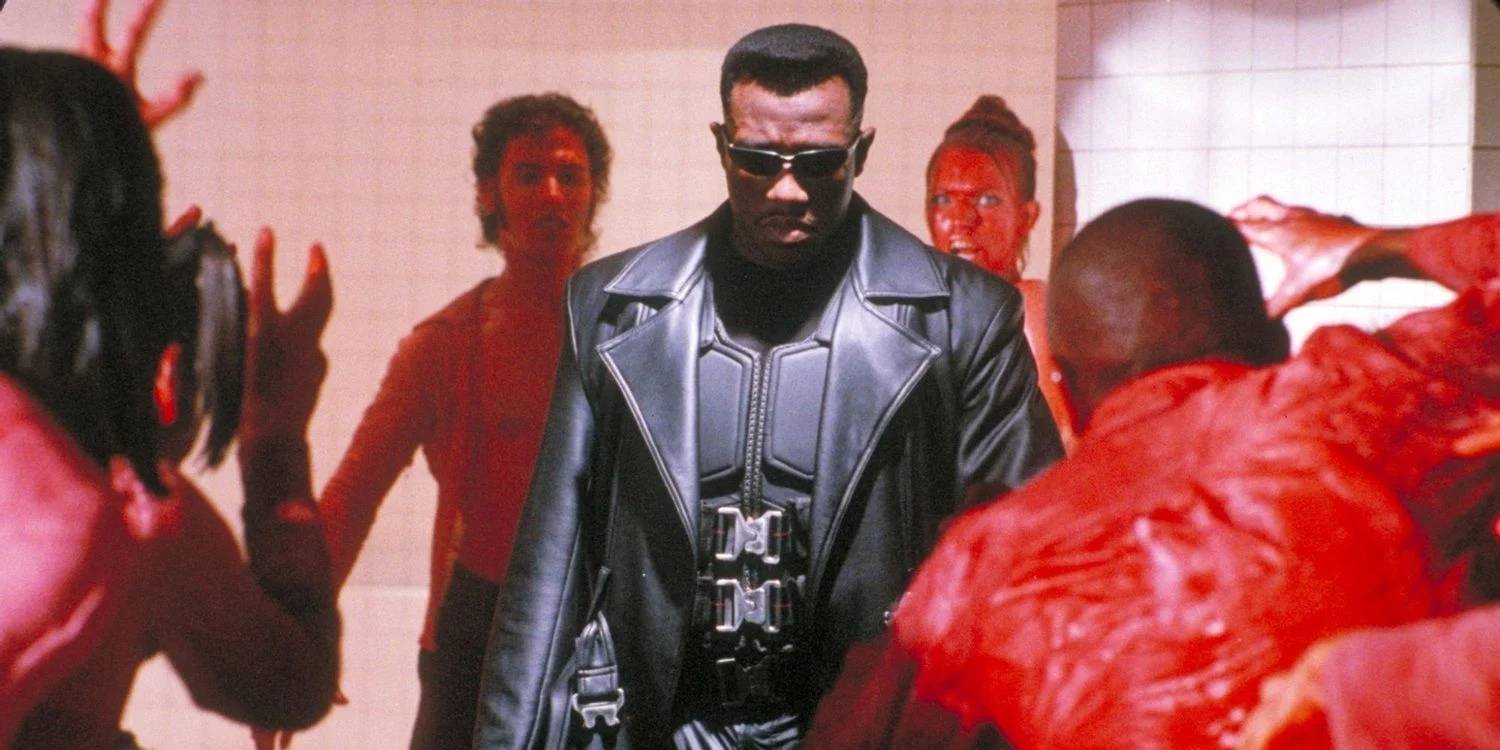 Blade, which was released before superhero films became popular, has more in common with the horror genre than the MCU. The film follows the eponymous character, played superbly by Wesley Snipes, on his quest to rid the world of vampires, despite the fact that he is a half-breed who is free to roam during the day. 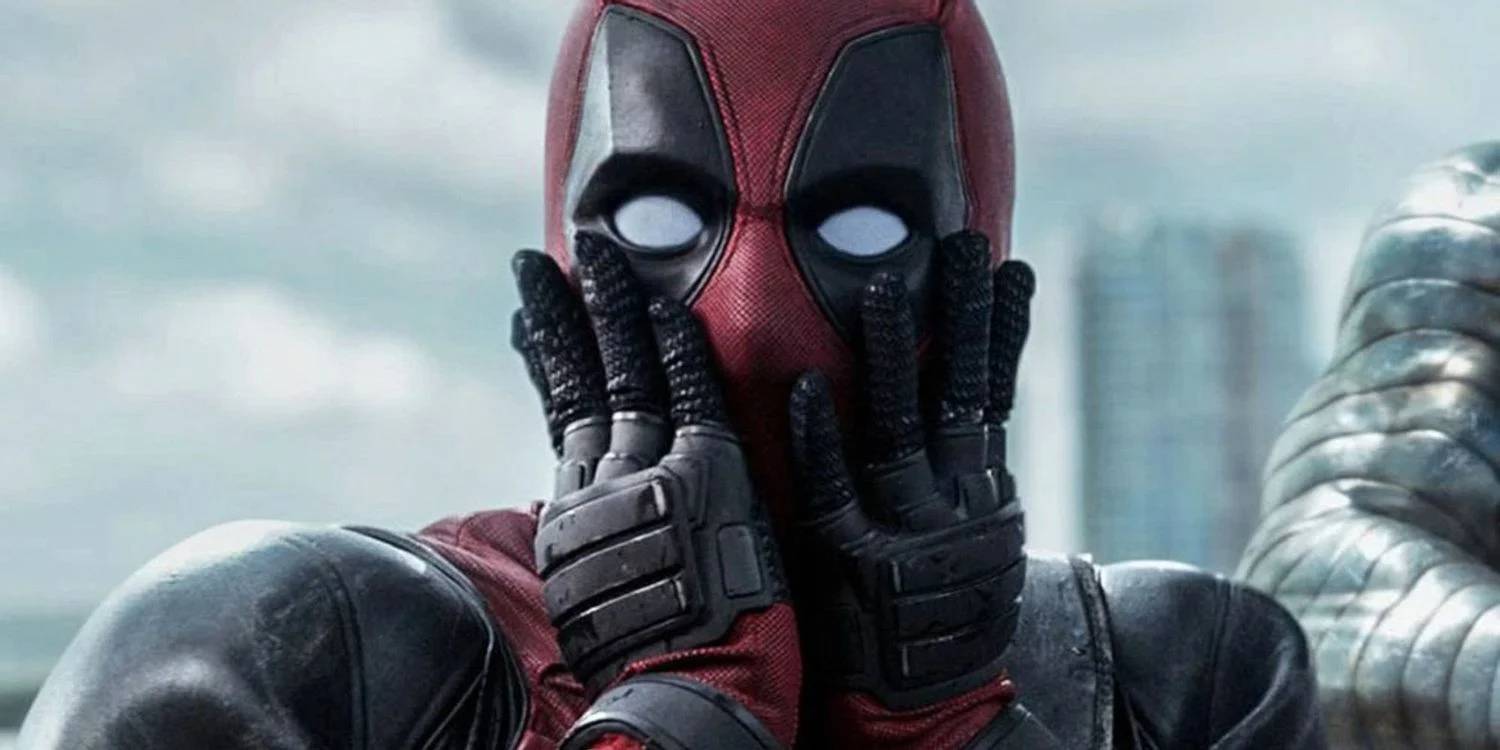 Deadpool was the long-awaited film debut of The Merc with the Mouth, released before Disney’s takeover of Fox (we don’t talk about X-Men Origins: Wolverine in this house). The film follows the ‘hero’ as he chases down those who turned him into a mutant, a character that Ryan Reynolds was born to play.

The film was a box office triumph, proving that R-rated films can be profitable. Despite the fact that his violent tendencies and adult humor put him at odds with the MCU, recent remarks have reaffirmed that the character will continue to be a part of the MCU in the future.

Blade was a box office hit and immediately garnered a cult following. It was the first Marvel film to reach widespread success. While it would take Marvel ten years to make their own feature with Iron Man, Blade’s popularity shown how profitable superhero movies can be.

If Days of Future Past is the X-Men saga’s conclusion, Logan is the ideal send-off for the franchise’s most iconic character. Hugh Jackman reprises his iconic role as Wolverine, this time as an older Wolverine fighting to protect a young mutant from those who wish to harm her. Logan is a serious film with genuine stakes, as our hero’s survival is in jeopardy. While Jackman has always been fantastic as Wolverine, Logan is his best portrayal in the role as a grizzled and grayed veteran who has been burdened by a career of violence. 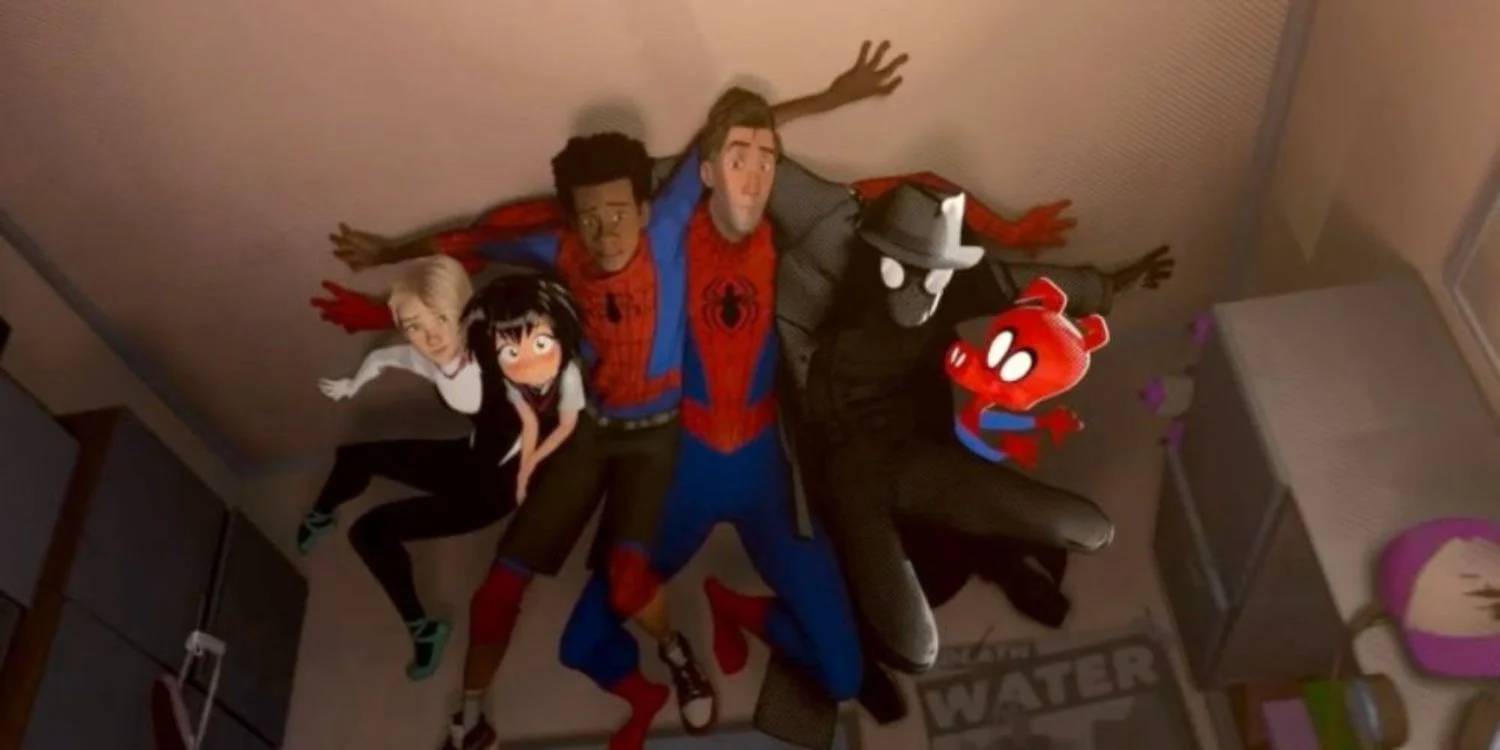 Spider-Man: Into the Spider-Verse is not only the best non-MCU Marvel film, but also the best Spider-Man film. The story follows a young Miles Morales as he takes on the role of Spider-Man while dealing with the apparition of multiple Spider-People from various dimensions.

The film is a beautiful feast for the eyes, with every scene oozing detail and attention, and it won the Academy Award for Best Animated Feature. Into the Spider-Verse is a film that rivals the finest of the Marvel Cinematic Universe, with action, humor, and a lot of heart. 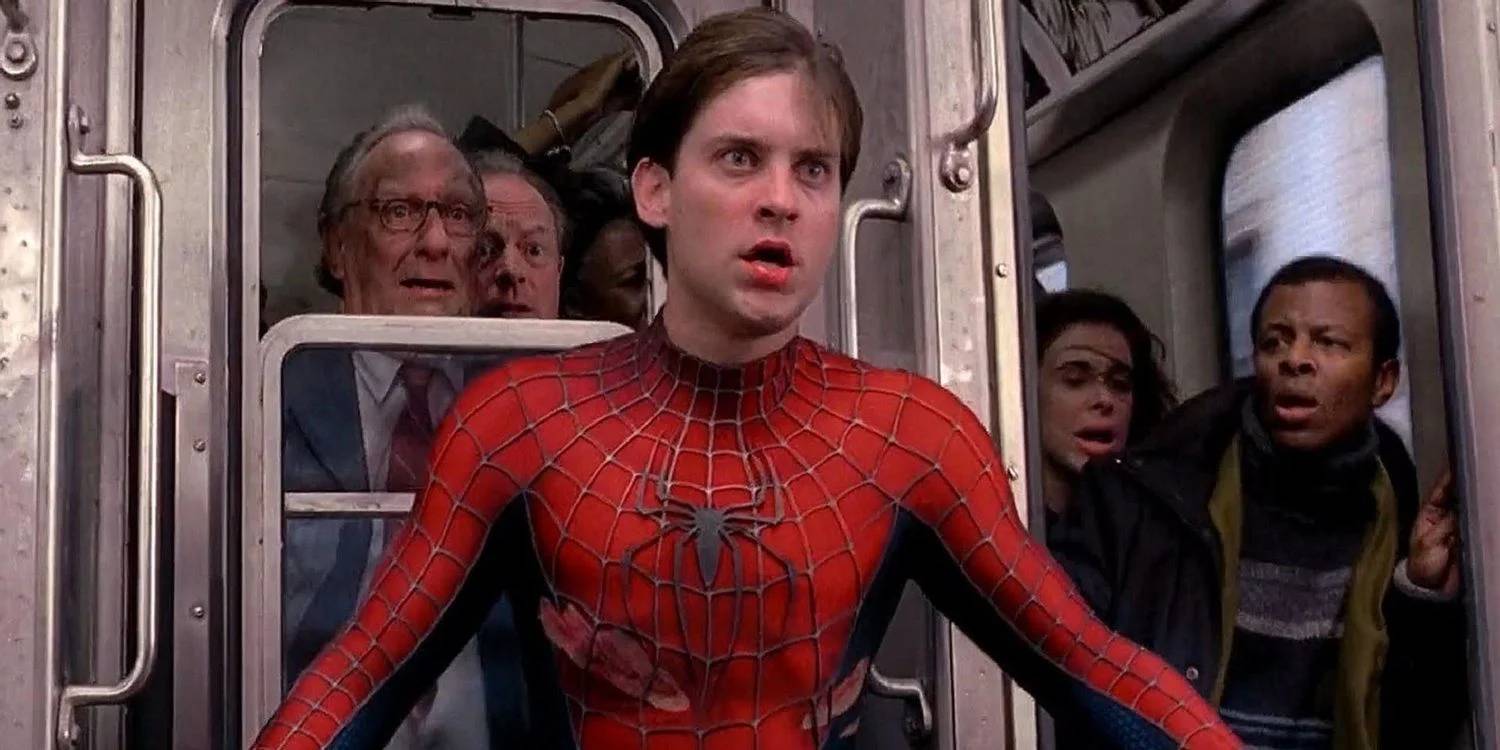 Following the success of Blade, many films based on Marvel characters were produced, with Sam Raimi’s Spider-Man trilogy being the most well-known. Spider-Man 2 is the most well-liked of the three films, with many critics hailing it as one of the greatest superhero pictures of all time.

The sequel follows Peter Parker (Tobey Maguire) as he tries to strike a balance between his civilian life and his role as the city’s guardian. Alfred Molina’s portrayal of Doc Ock as Spidey’s best live-action foe is what makes the movie stand out. 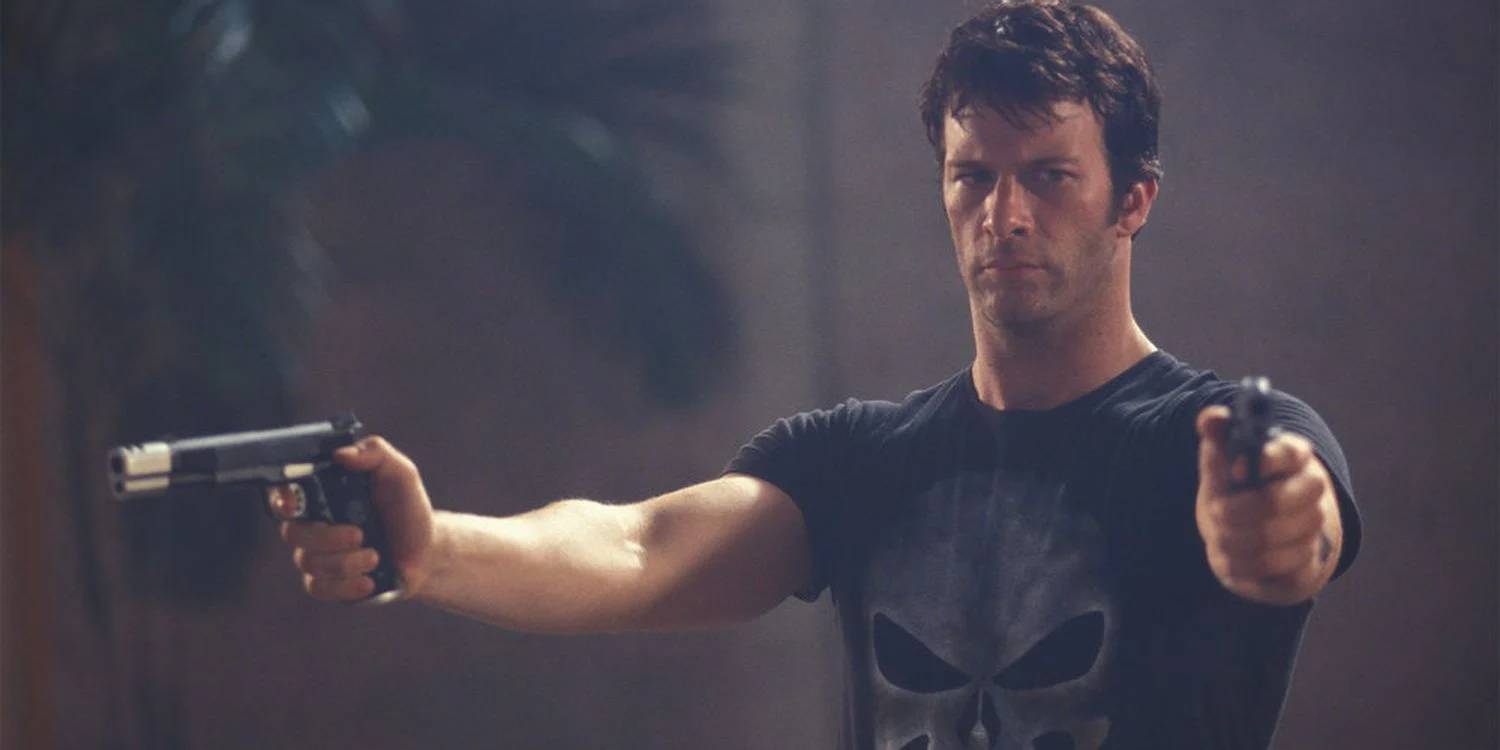 The Punisher follows Frank Castle, everyone’s favorite vigilante, on a journey to avenge the terrible murder of his whole family. Castle, who is presumed dead along with his wife and son, seeks vengeance with a slew of firearms, knives, and grenades.

Castle is played superbly by Thomas Jane, who is appropriately broody as he seeks to find a reason to live other than exterminating those guilty for the deaths of his loved ones. While there is some humor in the picture, it is primarily a gloomy and depressing action thriller that stands in stark contrast to the more colorful MCU. 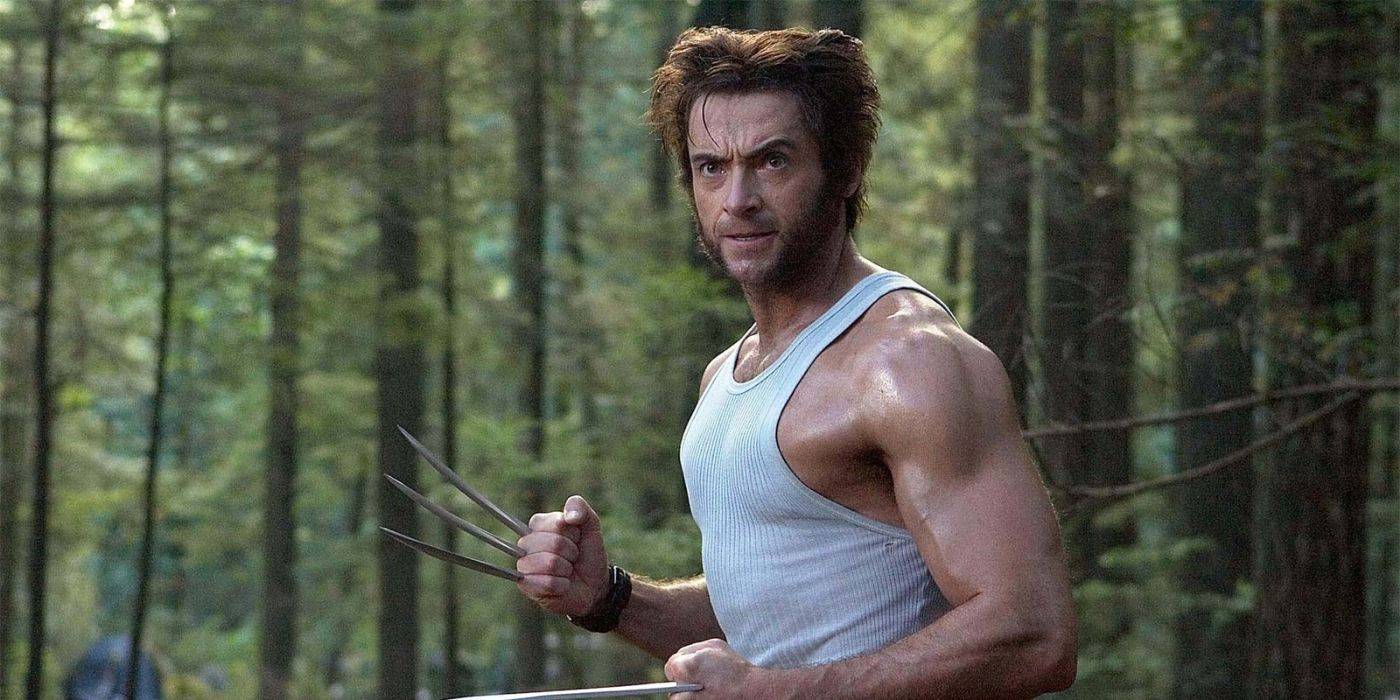 Professor X and his X-Men are confronted with a scheme to eradicate their species from existence in X2, another sequel that improves on the original. The heroic X-Men are compelled to link up with their arch-rivals, the Brotherhood of Mutants, in the face of such a dire menace.

Hugh Jackman, Halle Berry, Ian McKellan, and Patrick Stewart lead an all-star cast that elevates the film. The film has a more mature story than typical superhero movies, with the bigotry mutants endure in the film’s universe mirroring the awful abuse of minorities and LGBTQIA+ people in the real world. 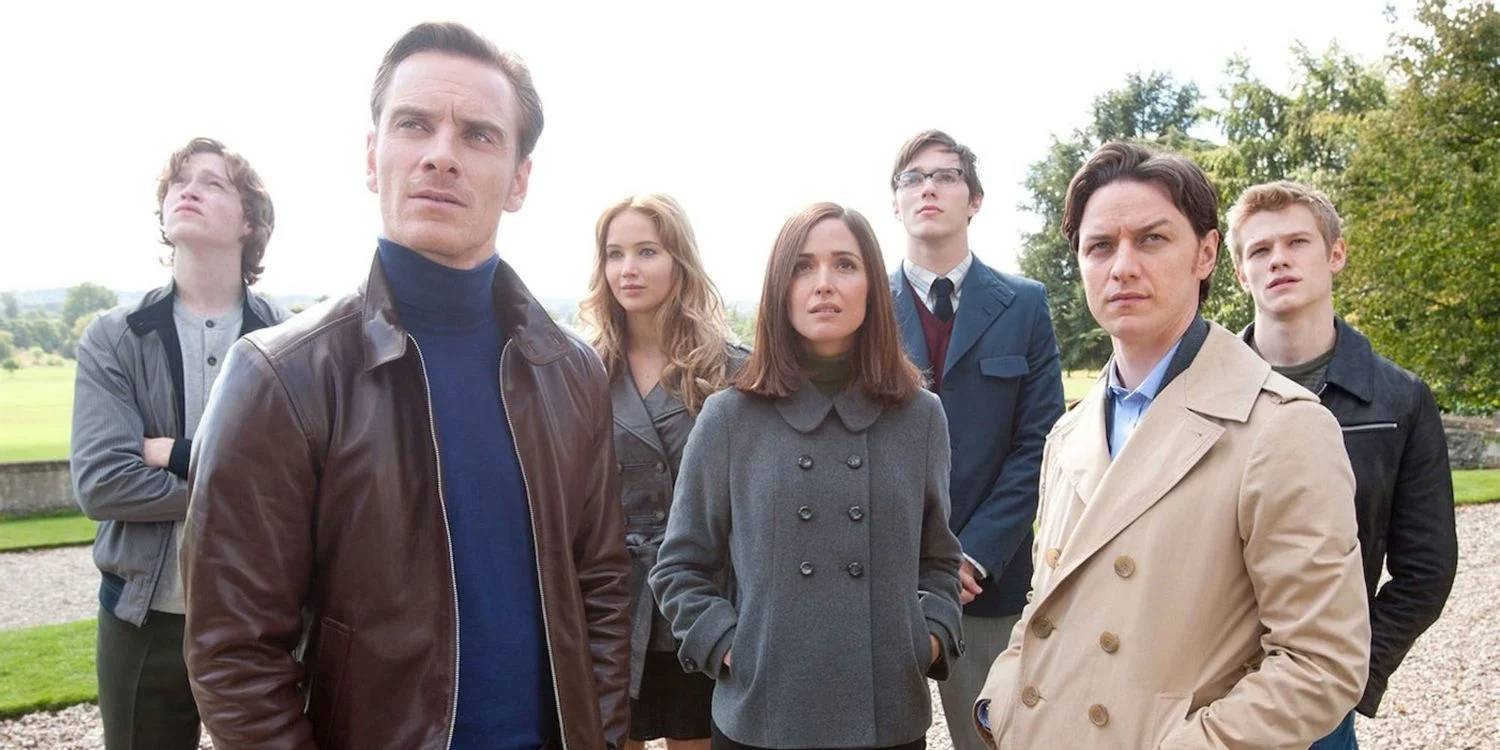 Following the conclusion of X-Men: The Last Stand, the decision was taken to develop an origin tale for the famed mutant squad. X-Men: First Class is a film set in the 1960s that follows Charles Xavier and Erik Lehnsherr as they form the X-Men and reveal how their friendship turned sour.

As the two leads, James McAvoy and Michael Fassbender are fantastic, putting their own stamp on parts that have already become classic. The rest of the young cast is also impressive, with Jennifer Lawrence, Nicholas Hoult, and Zoe Kravitz bringing a new generation of X-Men to life. 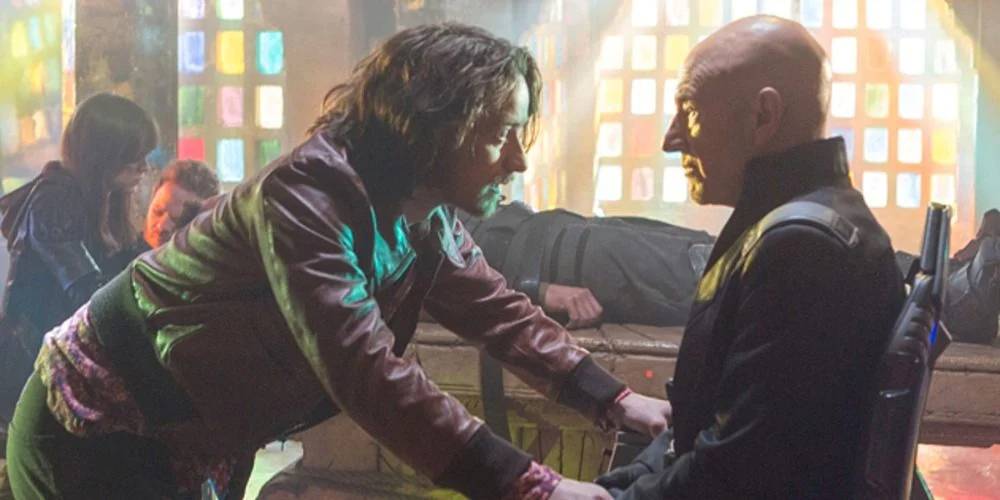 X-Men: Days of Future Past is a magnificent celebration of the franchise that uses time travel five years before Avengers: Endgame. With the Earth on the point of destruction, Wolverine’s mind is sent back in time to occupy his previous self in order to prevent the events that will lead to the catastrophe.

Days of Future Past combines the original series with the prequel X-Men: First Class, bringing both casts together to tremendous effect. The film concentrates on the finest aspects of the franchise while also revisiting the previous four films’ faults.