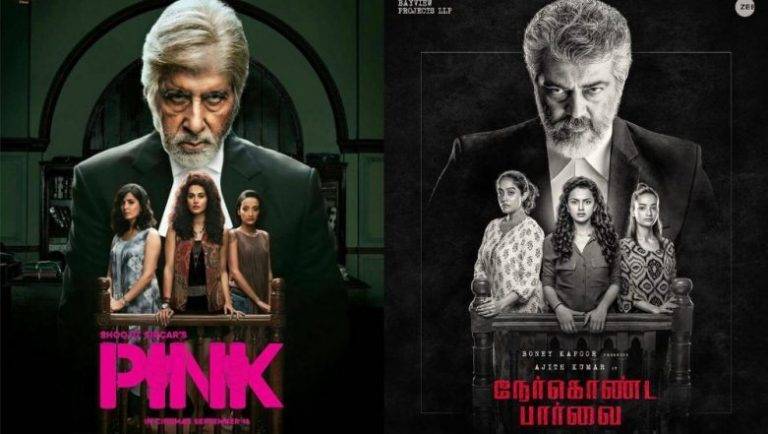 Many people claim that Bollywood filmmakers aren’t very creative, that they turn good narrative plots into awful movies, that they plagiarize stories from other film industries, and so on. The Bollywood film industry is well-known for remaking South Indian films. However, this is not always the case; in the past, even South Indian filmmakers have remade Bollywood films. The South brought its own flavor and subtleties to the film, while the storyline was adapted from Bollywood. So, in essence, it’s a give-and-take policy.

We’ve put up a list of the ten best South Indian remakes of Bollywood films over the last ten years. 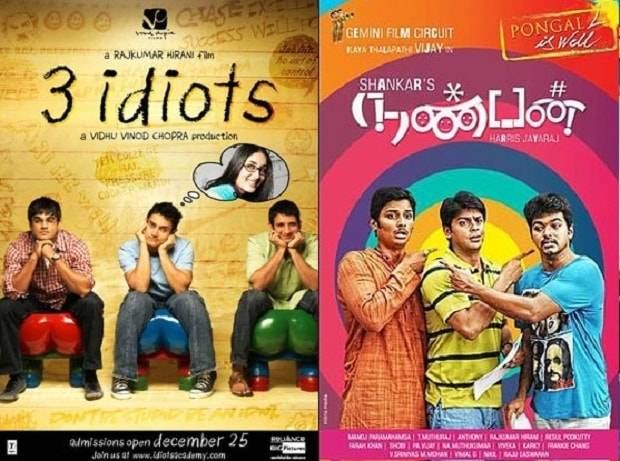 For decades, 3 Idiots was held up as the gold standard for a good Bollywood film, and it still is. However, this is not entirely accurate; there are several issues with this film. Despite this, the film turns out to be rather funny, with actors who do honor to their characters, and its remake was a foregone conclusion. 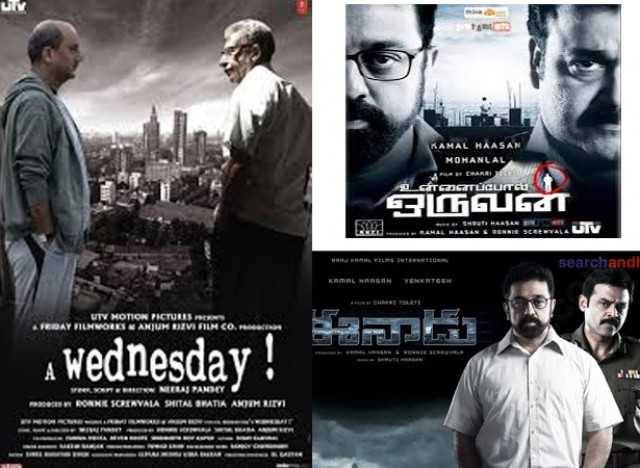 A Wednesday is one film that has been remade in both Telugu and Tamil. And this film is deserving of it as well. This film sends a tremendous message against terrorism and deserves to be remade in every country. 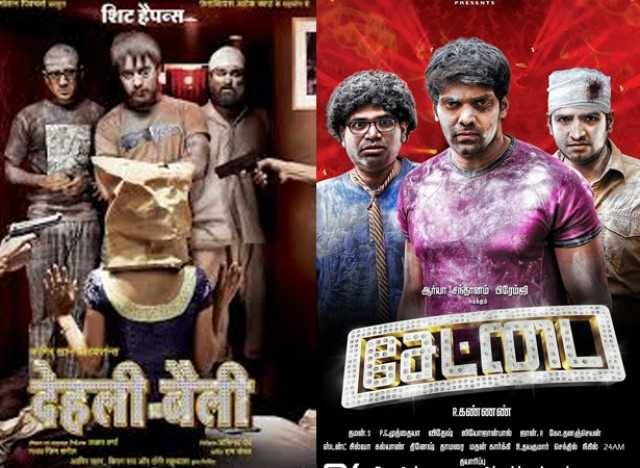 Delhi Belly was a pleasant film that everyone loved throughout. This film had a good premise and plot, and considering that it was made on a limited budget, it performed admirably, especially when you consider that no A-list stars were cast in the picture. 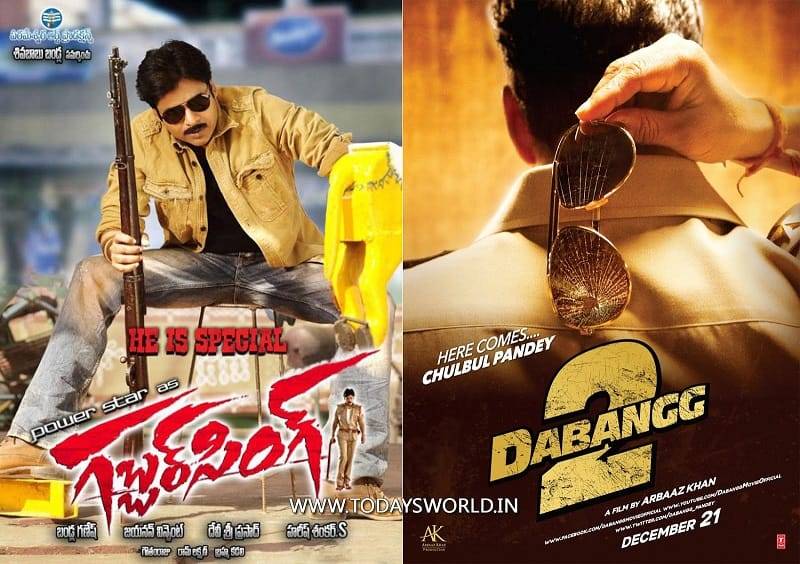 Dabangg is a film that had a significant impact on Sonakshi Sinha’s career and was also quite good. However, if Salman can remake South Indian films, so can South Indian filmmakers. Pawan Kalyan and Shruti Haasan play the key roles in the remake. 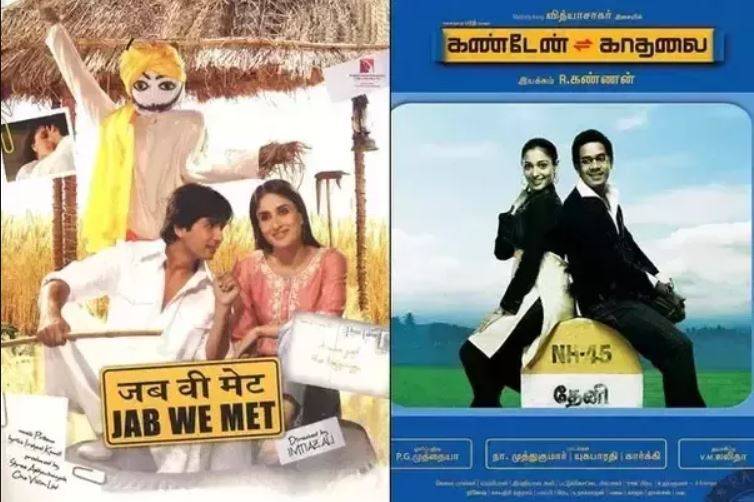 You’ll be hard pressed to find someone who hasn’t seen Jab We Met. The film was enjoyable and entertaining, with a roller coaster of emotions. Bharath and Tamannaah starred in the adaptation of this film. The remake had the same enchanted effect on the audience as the original film. 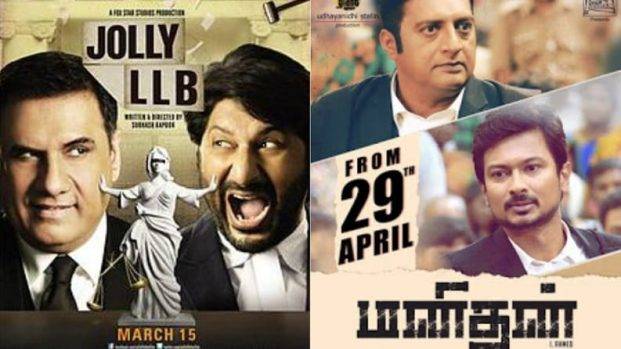 For obvious reasons, Jolly LLB was one of the most heartwarming films. The film has it all: outstanding performances, a fantastic narrative, and a compelling story. Arshad Warsi and Boman Irani’s performances garnered a lot of praise. Though not as humorous as Jolly LLB, the Tamil remake is still well-made. 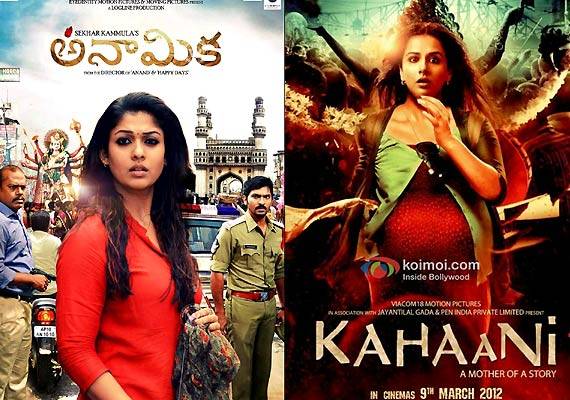 Despite the fact that Kahani failed to meet expectations at the box office, it was a huge hit on OTT and television, demonstrating how creative the tale plot was and how compelling Vidya Balan’s performance was. The Telugu adaptation is situated in Hyderabad and incorporates the cultural subtleties that the Nizams’ capital has to offer. 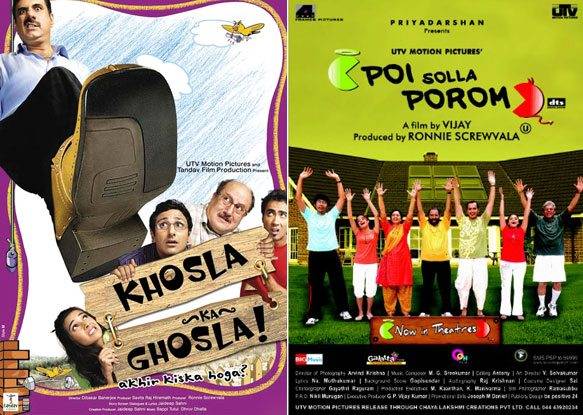 The film Khosla Ka Ghosla is simply outstanding. It has a good sense of humour while highlighting numerous issues that a common man faces in his life. Yes, it was overdue for a remake. 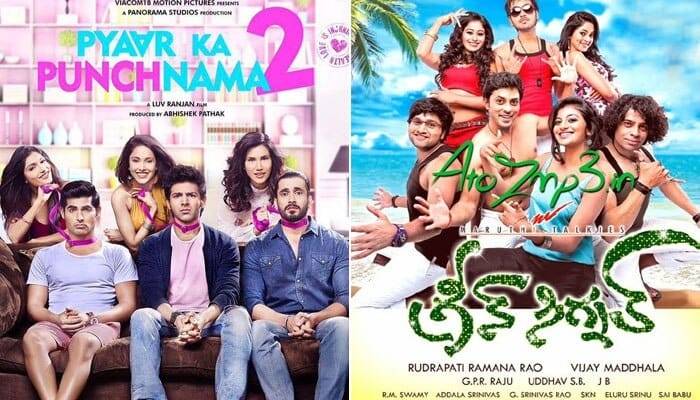 Despite the fact that Pyaar Ka Punchnama is a problematic and misogynist film, we cannot deny that it was well received and that some people even identified with it. The Telugu version failed miserably in its attempt to recreate the film as it was.

Pink is without a doubt one of the best Bollywood films of the previous ten years. It features strong performances and depicts a harsh world. The plot of the film was simply incredible. In the Tamil version, Ajith replaced Amitabh Bachchan. But, to be honest, we all expected this makeover.