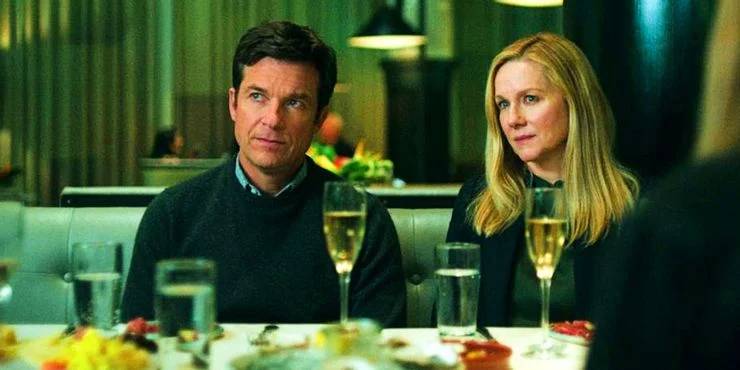 10 Questions We Need Answered After The Ozark Finale

Ozark on Netflix explored serious concerns about crime, human nature, and the power of family through its story about the Byrdes–Marty and Wendy. Above all, it considers whether it is possible to be a good person while committing (or at the very least aiding) atrocities. Many of the important problems and issues that it raised throughout its four seasons were finally answered in the last episode.

At the same time, as is typical of the best series finales, it left viewers with a plethora of unanswered questions and just enough proof to spark debate for years to come.

What Will Camila Do Now That She’s In Charge Of The Cartel? 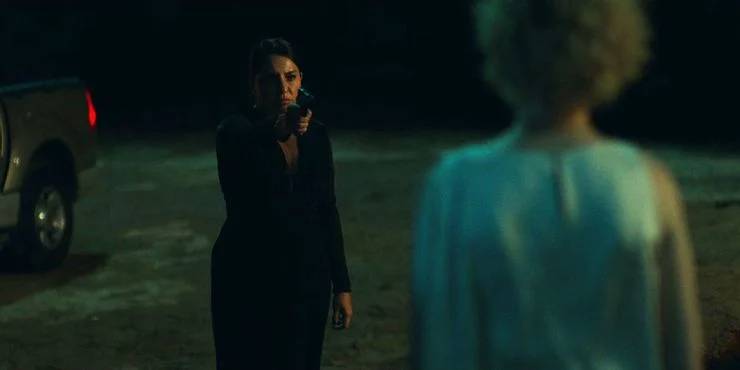 Camila is unquestionably one of the series’ most cruel characters. By the conclusion, she is well-positioned to take over the cartel and wield the same level of power as her brother. While she kills Ruth in retaliation for her murder of Javi, it’s evident that she has no regard for the Byrdes.

Given her willingness to kill individuals she considers to be a threat to her organization, it’s unclear whether she’ll let Marty and Wendy live after all.

What Will Charlotte And Jonah Do? 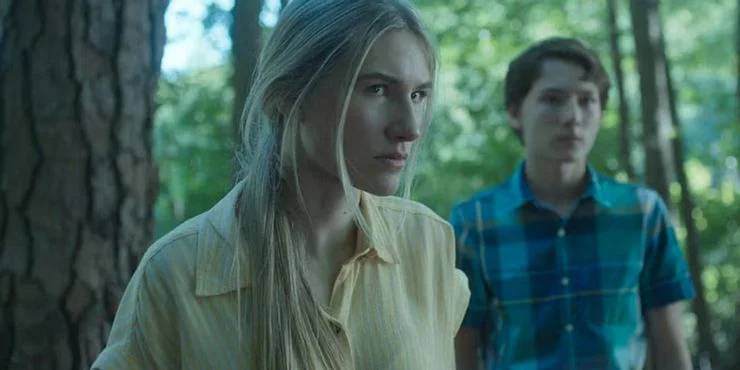 The Byrde children are fascinating in their own right, especially since they have been forced to undertake things that no one their age should ever have to do. Given that they’ll be returning to Chicago with their parents, several questions arise.

What will they do once they arrive? Will their criminal encounters leave them mostly unscathed, or will they end up repeating their parents’ mistakes? The series leaves it open-ended.

What Will Happen To Rachel?

Rachel has always been one of the series’ more likable characters. Despite her weaknesses, she is one of many who is caught up in the Byrdes’ disruption radius in the Ozarks. By the end of the episode, she will have become one of the casino’s primary owners.

However, that was largely due to her friendship with Ruth, and now that Ruth has been murdered by Camila, it is uncertain what role she will play in the future.

What Will Happen To Ruth’s Things? 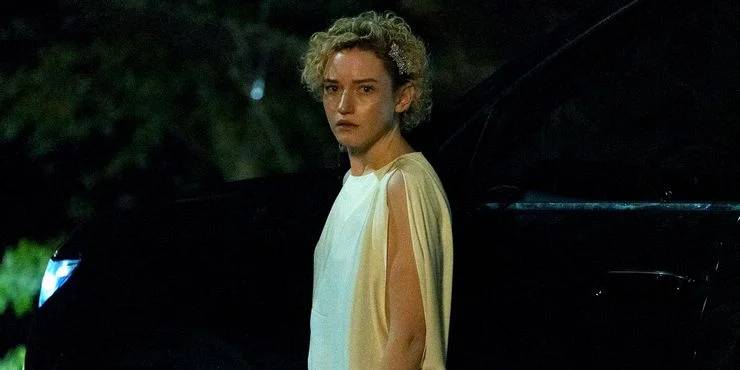 Ruth was one of the best and most complex characters in the series, capable of making viewers detest her as well as feel sorry for her. While her death in the end was unavoidable in some ways, it left viewers with a lot of unanswered issues.

Given how much she accomplished by the conclusion of the series–including having a new home built where her family previously resided–many are asking what will happen to her things and property. Will it all come down to Three, or will someone else take over?

What Will The Byrdes Do In Chicago?

If the Byrdes make it through the conclusion, it’s unknown what they’ll do once they’ve probably returned to Chicago. This, however, poses its own set of issues. What will they do when they get back there?

Given how far they’ve already gone to safeguard their family’s interests–and to gain more power–highly it’s feasible that they’ll become embroiled in even more nefarious activities in the big metropolis.

Who Did Jonah Shoot?

Jonah is one of the most memorable characters from the series. He has always been hostile, notably to his mother and her point of view, unlike his sister, who appears to mainly accept their parents’ illicit lifestyle. He appears to be about to shoot Mel, the private investigator who has returned to bring down the Byrdes, near the climax of the finale.

However, before the gunshot, the screen goes to black, leaving it unclear if he has fully embraced the dark side or seized the opportunity to rid the world of his mother’s influence.

Will Anyone Investigate Ruth’s Death? 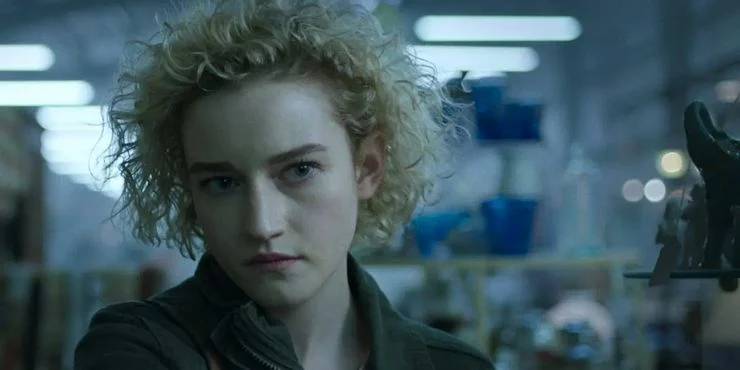 Ruth’s death is both cathartic and climactic in many respects, but it also presents concerns that have many admirers scratching their heads. Camlia shoots her in the head, but there’s no mention of what she does with the body.

And, perhaps more crucially, given Ruth’s newfound celebrity–made she’s friends with a judge, after all–it seems impossible that her sudden disappearance will go unnoticed. Who will it be, and how far will they go in their quest for answers?

Will The Byrdes Seek Revenge For Ruth’s Death? 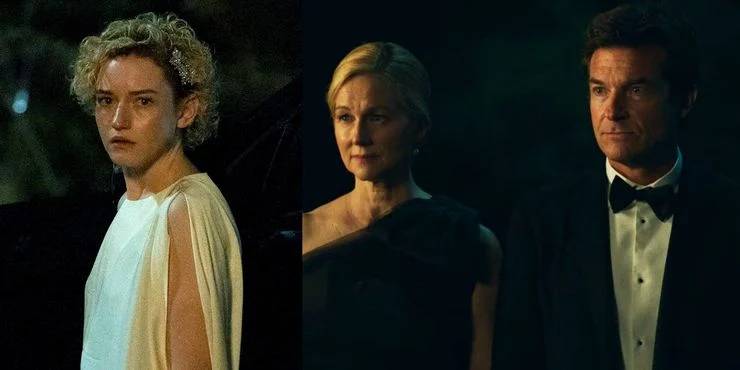 Whatever one may think of Marty, he is, at his core, a man of honor and may be one of the series’ fiercest characters. Camila’s choice to kill Ruth in cold blood is clearly troubling him, and it appears that Wendy feels the same way.

Given that they’ve already demonstrated their willingness to be ruthless when the time comes, what will they do now that Camila has shot Ruth? Given their previous actions, it’s highly possible that they’ll seek vengeance, especially now that they have political clout.

Will Wendy And Marty Ever Be Able To Escape Their Past? 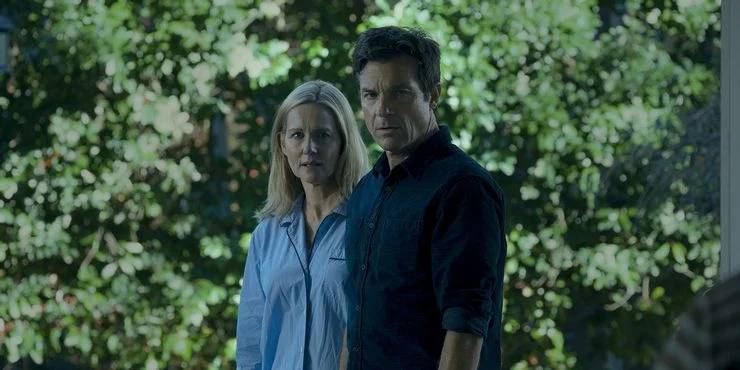 The Byrdes have quietly grown as one of the most fearsome criminal couples in television history, as well as one of the series’ best partnerships, over the course of four seasons.

They worked very hard during their time on the show to build a future for themselves and their children, one in which they could finally have the power they deserved (or thought they deserved). Even if they make it to the finish, the question remains: will they ever be able to forget what they did in the Ozarks, or will it forever haunt them?

Will Wendy And Marty Stay Married? 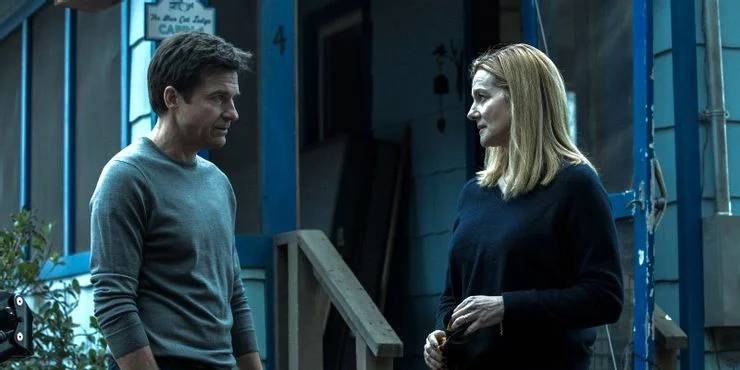 Marty and Wendy have been through a lot in the episode, and their marriage has definitely suffered as a result. While they have stated that they love each other and that their relationship is one of the greatest in the series, it is apparent that they have some wounds that they will carry into the future.

Though they’ve definitely overcome anything life throws at them, it’s still unclear whether they’ll remain married once they’ve settled into their new lives.