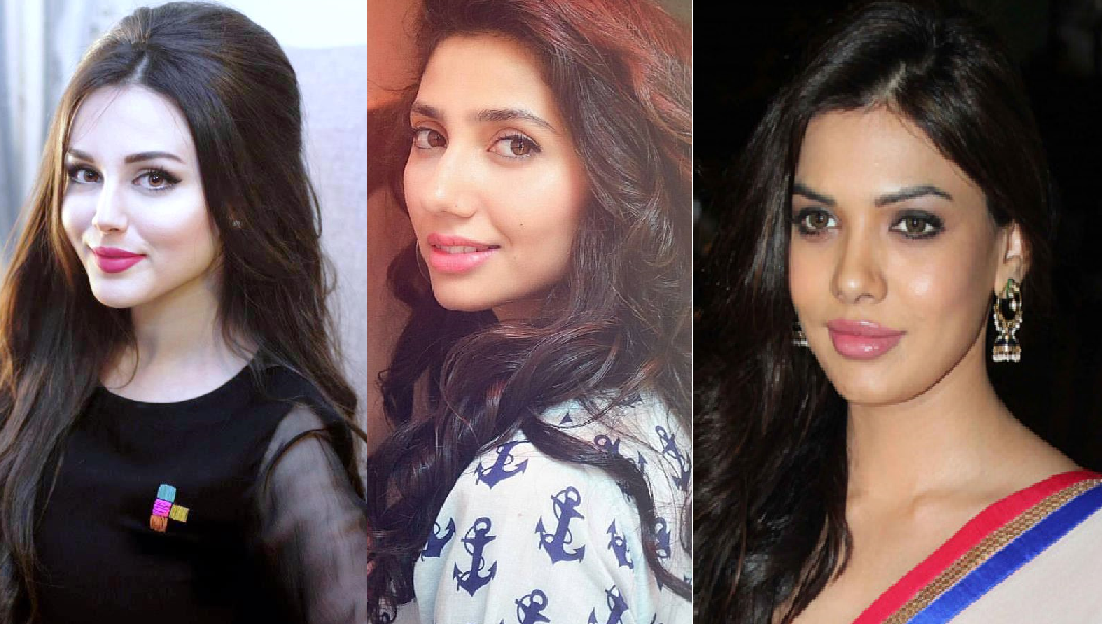 These gorgeous women from Pakistan surely are talented enough to give our Bollywood divas a run for their money! Here is a look at the top Pakistani actresses who pose a serious threat to our Bollywood heroines!

Annie Khalid like Anushka Sharma is a lady of varied talents. She first entered the media industry by singing the hit song Mahiya, which was noticed by Bollywood film-maker Mahesh Bhatt, who obtained the rights to use the song in his movie Awarapan. She has also done modelling and is eagerly looking to explore multiple facets of the entertainment industry. We think she stands a good chance! 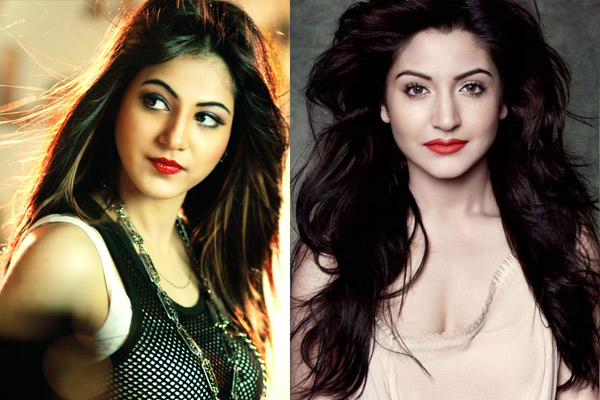 Yet another multi-talented personality Mehwish Hayat from Pakistan is more than simply a pretty face. She is also a singer, has acted in TV series and films and is also seen modelling. The leggy beauty can surely be tough competition for the likes of Deepika Padukone in Bollywood. 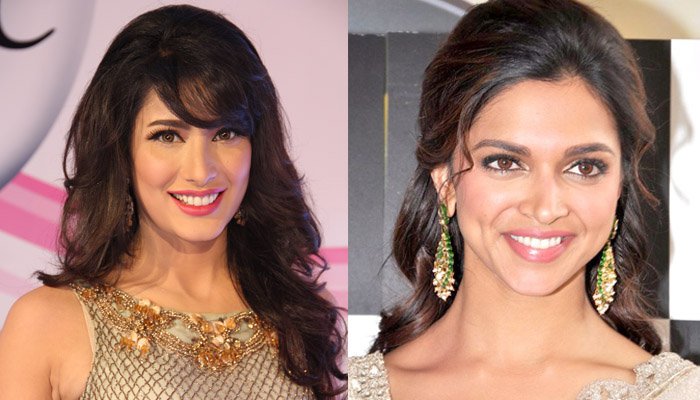 Iman Ali like Kangana Ranaut is known to select a wide variety of roles and is not shy of portraying bold characters! She played the leading role in the Pakistani film Khuda Kay Liye that also turned out to be one of highest grossing films in the country that year. She has won multiple awards and has also appeared on television and in modelling assignments. 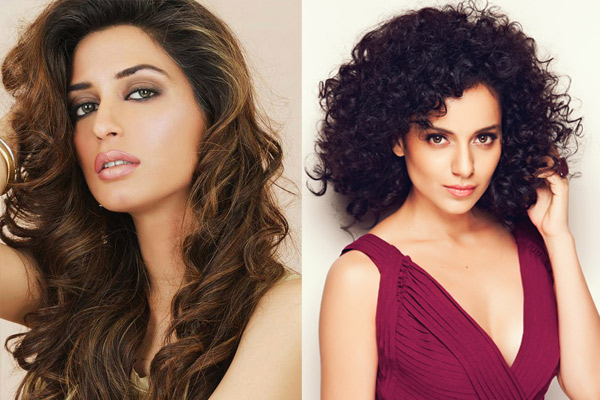 It is tough for any actor to reach the kind of success Kareena Kapoor saw in her life but young Syra Yousuf has the potential. She has been a VJ on MTV and has appeared in other TV serials and looking for a break on the silver screen. Do you think she can make it in Bollywood? 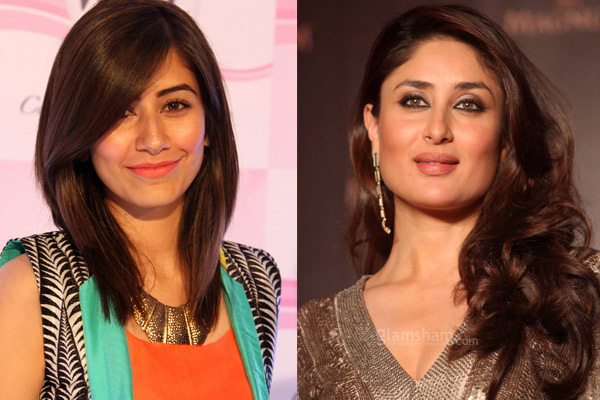 This young actress is relatively new to showbiz and is starting to get noticed for a gorgeous look and other talents. She is a classical pianist and has even provided cricket commentary on the radio! She was recently seen in Slackistan and we think she can prove tough competition to Katrina Kaif if she decides to try her luck in Bollywood. 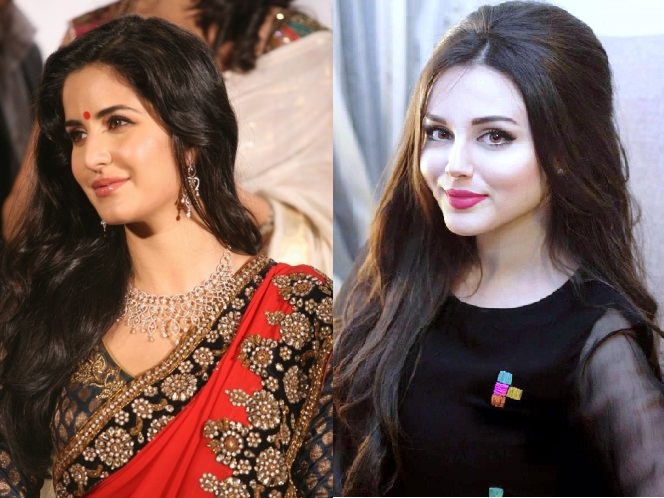 Yet another Pakistani model and actress who shows the signs of becoming a Bollywood success is Sara Loren. She has the same dusky bold look as Priyanka Chopra and made her debut with thriller Kajaraare and most recently was seen in Murder3. 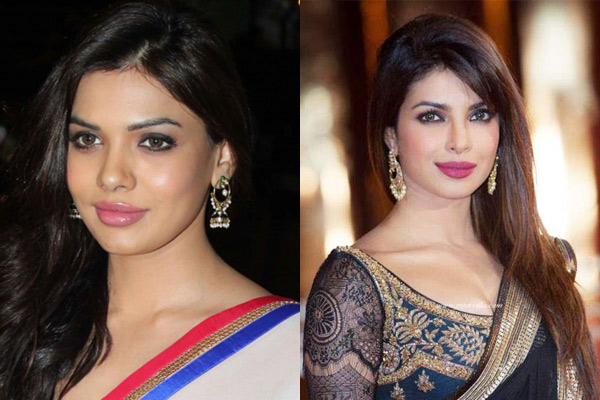 Among the most popular names in the Pakistani entertainment industry Mahira Khan is a talented actress who has been seen in numerous TV shows and films. We wonder if we can see a little more of this talented actress in Bollywood. Mahira has already worked with Shahrukh Khan in Raees. 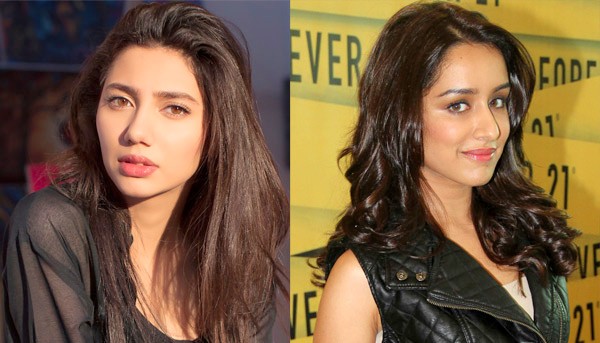 Even though married at a very young age Mahnoor Baloch has managed to find success in the entertainment industry. She started by appearing in several commercials for popular brands and then made her debut in television serials. She soon started producing and directing her own serials. We think this talented actor can find success here in India as well! FYI Mahnoor Baloch is 47 Years Old! 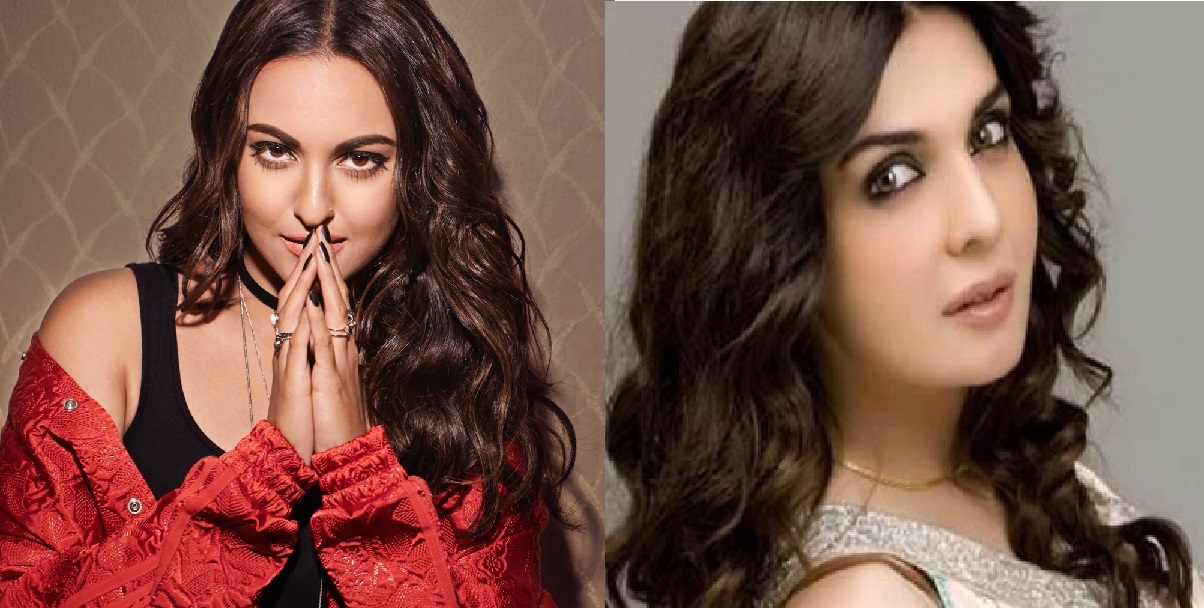 Yet another Pakistani model and actress who has garnered much attention and fame for her work are Humaima Malick. She first had her modelling assignment at 14 and since then there has been no stopping her. We feel she could try her luck in Bollywood and who knows anything can happen. 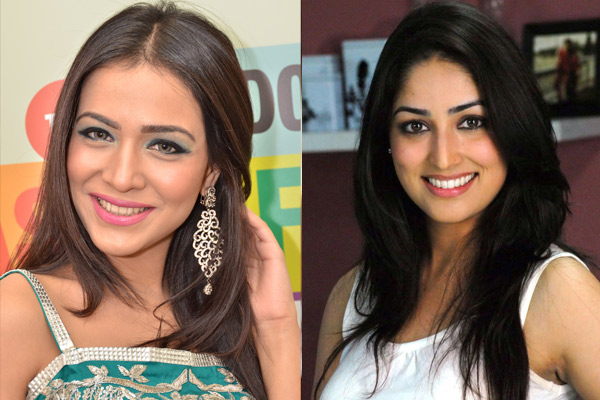 With many television serials, comedy shows and modelling assignments under her cap of expertise, Saba Qamar could be a force to be reckoned with if she ever desired to enter the glamorous world of Bollywood. Saba has already worked with Irrfan Khan in Hindi Medium. 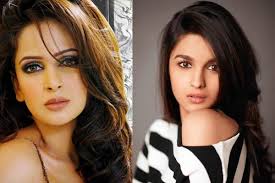 Which Pakistani actress do you think will make it big in Bollywood?