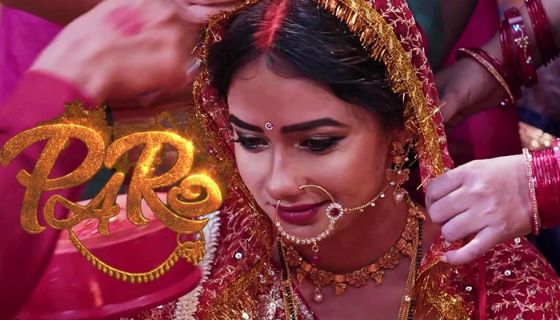 Paro is an Indian web series that will premiere on Ullu on May 18, 2021. In addition, the daring TV show stars Leena Jumani, who is best known for her part in the TV series Kumkum Bhagya. It’s also another fascinating, provocative, and sexy narrative from Ullu Originals. In addition, it is accessible in Hindi.

Paro is the protagonist of the story, and she marries Sanju. She also left her home after a few years, claiming she was returning to her parents’ home. It turns out, however, that she marries someone else. After seeing her during the post-wedding rites, her aunt informs her mother-in-law of the reality. Keep an eye out for the truth behind Paro’s actions!

Paro is a one-of-a-kind story that depicts the less-than-ideal situations of women in our country. Furthermore, the novel focuses on the various stages that a woman goes through throughout her life. As a result, the authors have done a decent job. The filmmaker executed the scene perfectly, taking into account all of the necessary elements of amusement. Special thanks to Leena for her outstanding performance as Paro. Other supporting cast members also contributed significantly to make the online show watchable. So, ULLU APP has produced another another excellent series. Congrats!