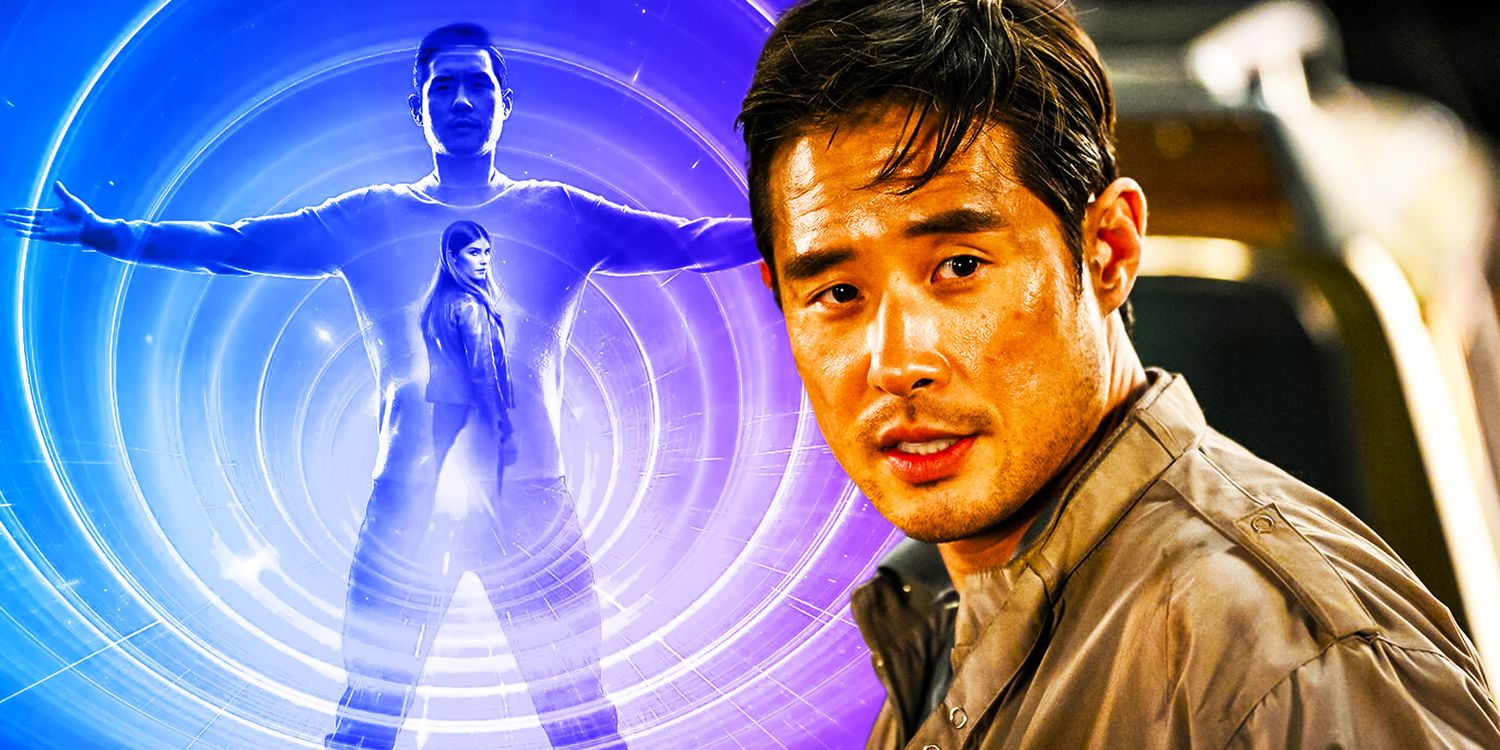 “Operation Blue Glass,” the first episode of NBC’s Quantum Leap revival, focused on the theft of the Hope Diamond and its cover-up. Since the cliffhanger conclusion of the first Quantum Leap revealed Sam Beckett, a time traveller who jumped from one body to another to make amends, never came home, it has been almost 30 years. Dr. Ben Song, a different scientist, fills Sam’s shoes in the rebooted television series.

Ben went back in time in the first episode of Quantum Leap, when he became involved in an effort to steal the Hope Diamond. The Hope Diamond was allegedly mysteriously taken in 1985, according to his advisors from the future. When the authorities discovered the truth, the false story that was substituted for the real one was so persuasive that they just claimed the robbery never occurred. Operation Blue Glass was the code name for the covert initiative that camouflaged the heist. Ben’s supervisors at the Quantum Leap Project were aware of it, even if it’s ostensibly still a secret in 2022.

Operation Blue Glass is wholly fictitious, although Quantum Leap has always studied real-world history; otherwise, an NBC science fiction TV series has just exposed a 37-year-old conspiracy. The events depicted in Quantum Leap ep isode 1—including the bomb explosion—clearly never took place. It is obvious that Quantum Leap chose to begin with a thrilling, high-stakes adventure that had little to do with history in order to concentrate on (re-)establishing their central idea.

Has The Hope Diamond Ever Been Stolen? 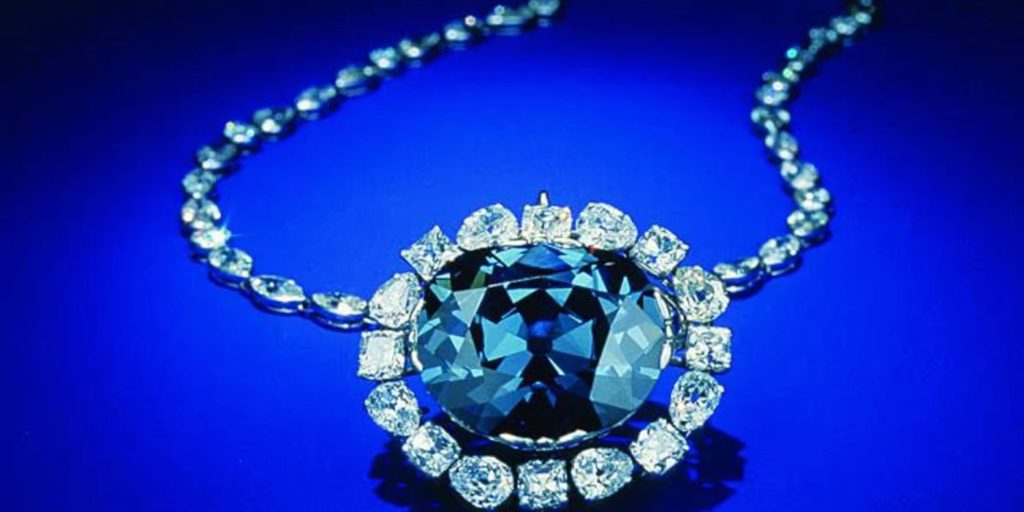 The Hope Diamond is said to have been stolen from a Hindu temple, and anyone in possession of the priceless stone is subject to a curse. It eventually made its way to French King Louis XV, but during the French Revolution, it was taken from Louis XVI and Marie Antoinette. The royal couple’s attempt to flee resulted in the theft of numerous priceless things, including the Hope Diamond, which was kept in the Garde-Meuble de la Couronne, the royal storehouse. But because this storeroom was not properly secured, it was taken in 1791. It wasn’t discovered again until 1823.

The Hope Diamond has a long history of tragic associations, although it hasn’t been taken since 1791. There aren’t even any similarities to the successful robbery in Quantum Leap episode 1 or the coverup that followed. Similar to the urban legend that the Hope Diamond was on the Titanic when it sank, this particular narrative is another work of fiction. NBC’s Quantum Leap revival will hopefully feature some real-world events in upcoming episodes.