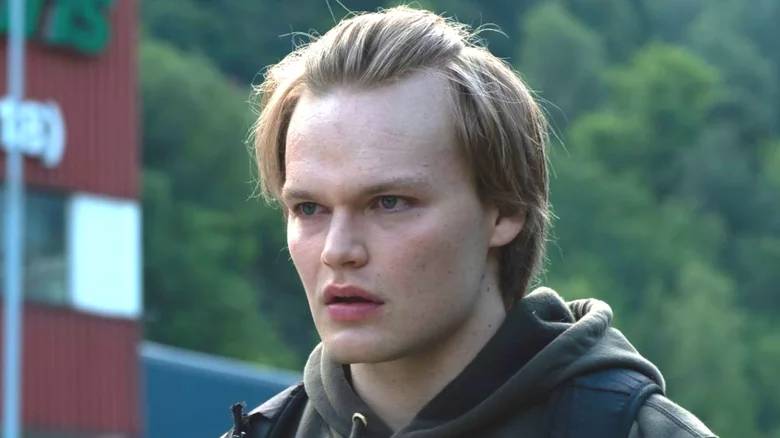 Because of its unique take on Norse mythology, “Ragnarok” is a fantasy drama that everyone is binge-watching on Netflix. The show adds a reincarnation element to the main premise, rather than showing the Norse gods and their opponents purely as ancient characters who have been at it for eons. As a result, “Ragnarok” becomes a superhero origin story in which young Magne (David Stakston) discovers, much to his surprise, that he is the thunder god Thor. With his newfound abilities, he must stop the end of the world by battling ancient giants who are attempting to trigger a climate shift known as Ragnarok by impersonating a wealthy human family.

By the end of Season 2, the small town of Edda is swarming with mythological figures, all of whom are on a collision path. All that is needed now is a third season to illustrate how the gods’ fight with their adversaries plays out. Let’s take a look at what we know so far about “Ragnarok” Season 3’s release date, cast, and plot.

What is the release date for Ragnarok Season 3?

With Season 2 of “Ragnarok” set to premiere on Netflix in May 2021 and leaving fans guessing about Magne’s, his allies, and his foes’ fates, it’s no surprise that fans have been eager to learn if the fantasy series would return for a third season. Thankfully, several of the supporting actors confirmed in late 2021 that “Ragnarok” would return for Season 3 (via YouTube). Netflix has already confirmed the renewal with a bolded note on the “Ragnarok” main page that says, “It’s official: Another season is on the way.” The real question now is when the third and final (yep, you read that correctly – final) season will be available on Netflix. 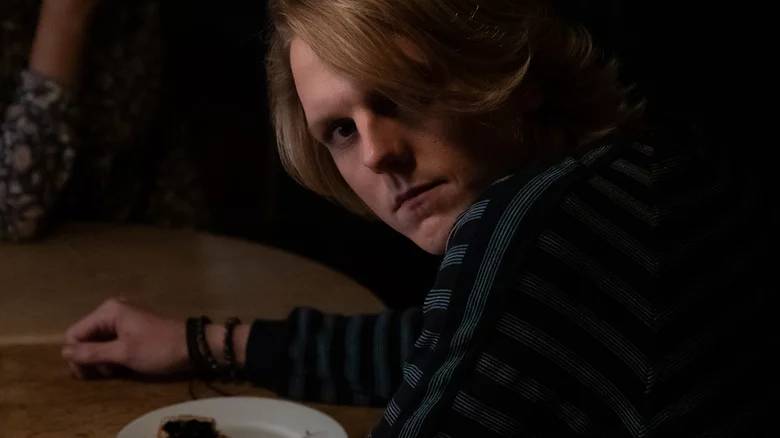 Season 3 has yet to be given a specific release date. “Ragnarok’s” first two seasons were both rather short and sweet, with only six significant episodes each. This will presumably apply to Season 3, therefore you can estimate how long it will take to produce it by looking at the debut dates of prior seasons. Season 1 was launched on January 31, 2020, and Season 2 was released on May 27, 2021, so “Ragnarok” Season 3 is likely to arrive in the second half of 2022.

Who is in the cast of Ragnarok Season 3?
There’s no reason to suppose that everyone who is still alive at the end of Season 2 of “Ragnarok” won’t return for a possible Season 3. Magne (David Stakston) and his half-brother Laurits (Jonas Strand Gravli), the modern-day Loki, are clearly the central protagonists. You may also expect all of the important human characters, as well as their newly discovered fellow gods, such as Iman (Danu Sunth), to return. 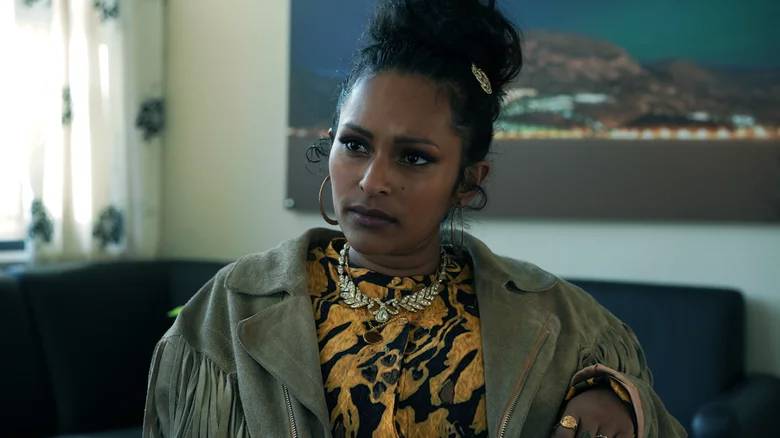 The Jutul family of apocalypse-loving, super-wealthy mythological giants will almost surely return, though it appears like they’ll be without their nominal father, Vidar (Gsli rn Gararsson), who died unexpectedly midway through Season 2. In the Season 2 conclusion, the formidable Saxa (Theresa Frostad Eggesb) appears to be siding with Magne, but Fjor (Herman Tmmeraas) and Ran (Synnve Macody Lund) are still very much in the villain game. There’s no telling what they’ll be capable of with Laurits in their corner (at least for the time being).

No additional characters have been announced as of yet. Still, there are many more gods and their foes in Norse mythology than “Ragnarok” has depicted thus far, and it’s impossible to say how many more the season will introduce.

What is the plot of Ragnarok Season 3?

Season 1 of “Ragnarok” focuses on Magne’s rising powers and his battles with the Jutul family, while Season 2 ups the ante by introducing viewers to a slew of other Norse god reincarnations. It also indicates that Laurits (Jonas Strand Gravli), Magne’s (David Stakston) half-brother, is the incarnation of Loki the trickster. With Magne betraying Laurits’ confidence and the latter’s machinations releasing the deadly Jörmungandr — the Thor-killing world serpent — the sophomore season’s finale finishes with the siblings in full conflict. 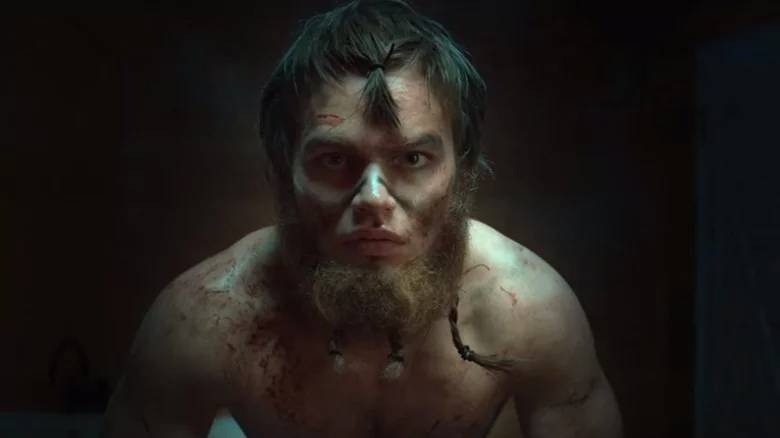 Even with their prospective partnership with Saxa (Theresa Frostad Eggesb), Magne and the other reborn gods are going to be in a world of trouble if Season 3 follows its predecessor’s path and begins where “Ragnarok” Season 2 ended. Not only are the remaining Jutuls as dangerous as ever, but Laurits has thoroughly established himself as an anti-Magne figure, and his fatal “tapeworm” is now free to wander. Even without all of the probable additional threats, it’s probably safe to predict that Season 3 of “Ragnarok” will be extremely perilous for the protagonists.

‘The Last Kingdom’ Season 5 Ending Explained | What Will Happen In Next Season?