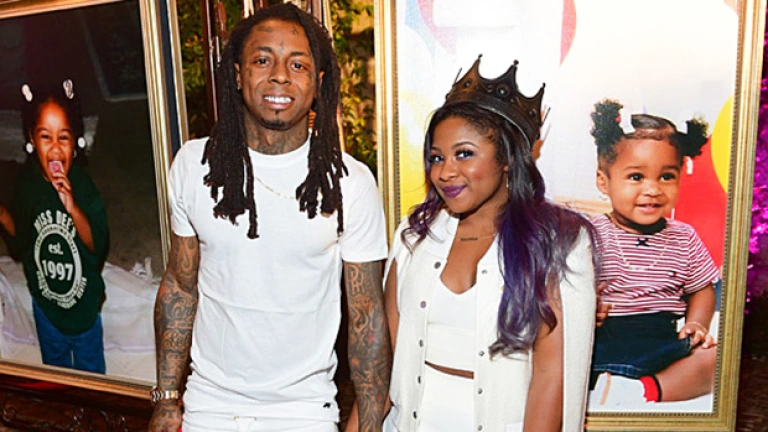 Lil Wayne’s Daughter Reginae Carter: How Old Is She & What Does She Do?

The rapper Lil Wayne’s oldest child is Reginae Carter. She and her well-known father have a tight relationship. She had previously appeared in a song on her famous father Tha Carter V’s studio album.

Reginae Carter is a child of her father. To learn more about Reginae Carter, the daughter of Lil Wayne, both personally and professionally, keep scrolling down.

Here’s all you need to know about Reginae Carter

Reginae Carter is the child of Lil Wayne’s ex-wife Toya Johnson and Dwayne Michael Carter Jr., better known as Lil Wayne. She was born on November 29, 1998, in New Orleans, Louisiana, according to her IMDb page. Her mother was 15 years old, and her father was only 16 at the time. Her parents wed in 2004 and ultimately separated in 2006.

The 23-year-old was a spotlight child. She once appeared on Growing Up Hip Hop: Atlanta as a cast member. While filming the reality TV show, she has spent a lot of time in front of the cameras that are constantly on. In 2018, she said goodbye to the TV programme. 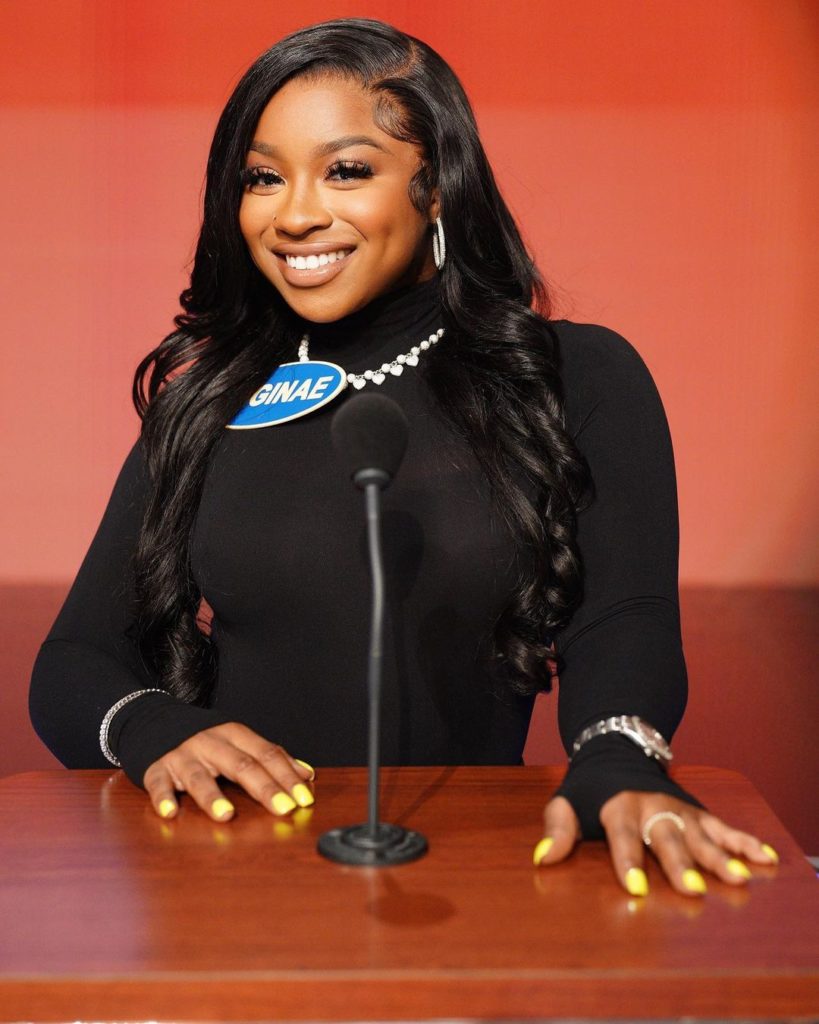 Reginae also made an appearance in The Carter, a documentary made by her father Lil Wayne, in 2009. Later, she appeared on reality television programmes such as Tiny and Toya (2009–2010) and My Super Sweet 16. (2014).

What does Reginae Carter do for a living?

Singer, actor, and social media influencer Regiae Carter. She is currently experimenting with all she is aware of and learning new things. She is establishing a career for herself in the entertainment industry.

Reginae has dated numerous rappers in the past, including YFN Lucci from Atlanta and Quova from the United States. She has also dated football players named Jaquez Solan and Joshua Brown in addition to them. 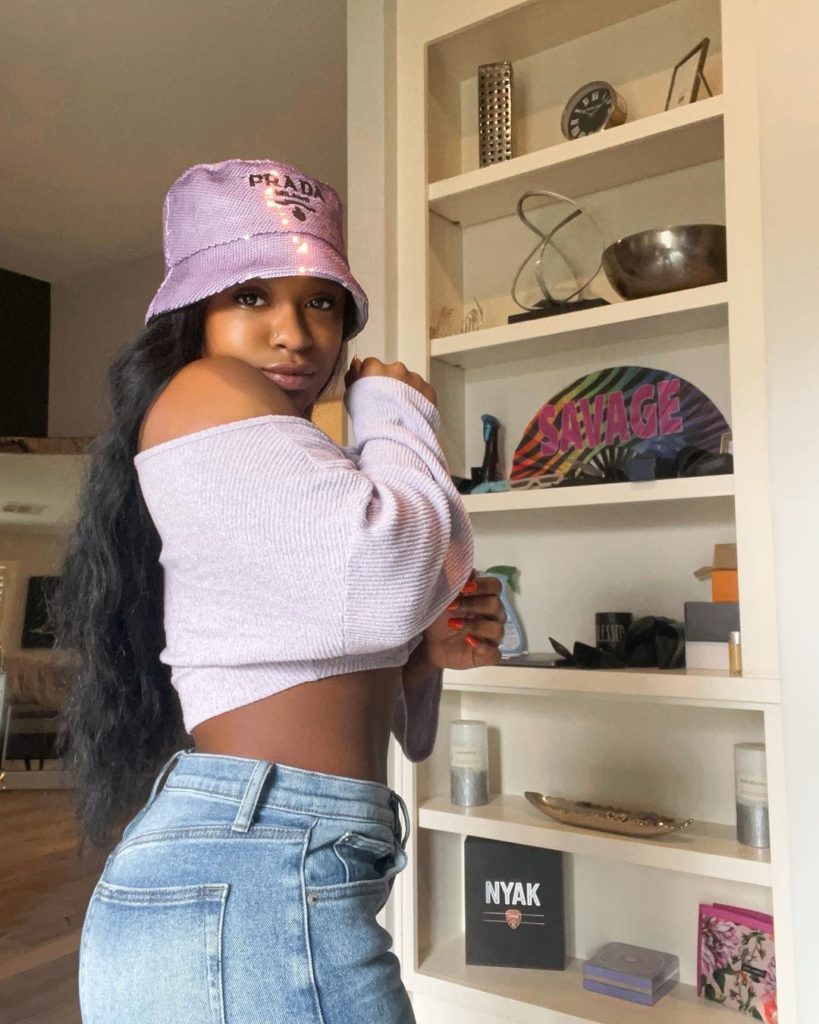 Reginae Carter appears to be unmarried and living life to the fullest right now. She also has a YouTube page where she often uploads vlogs and new music.

Reginae currently enjoys a sizable fan base on Instagram. On the social networking site Instagram, she claims 6.6 million followers. 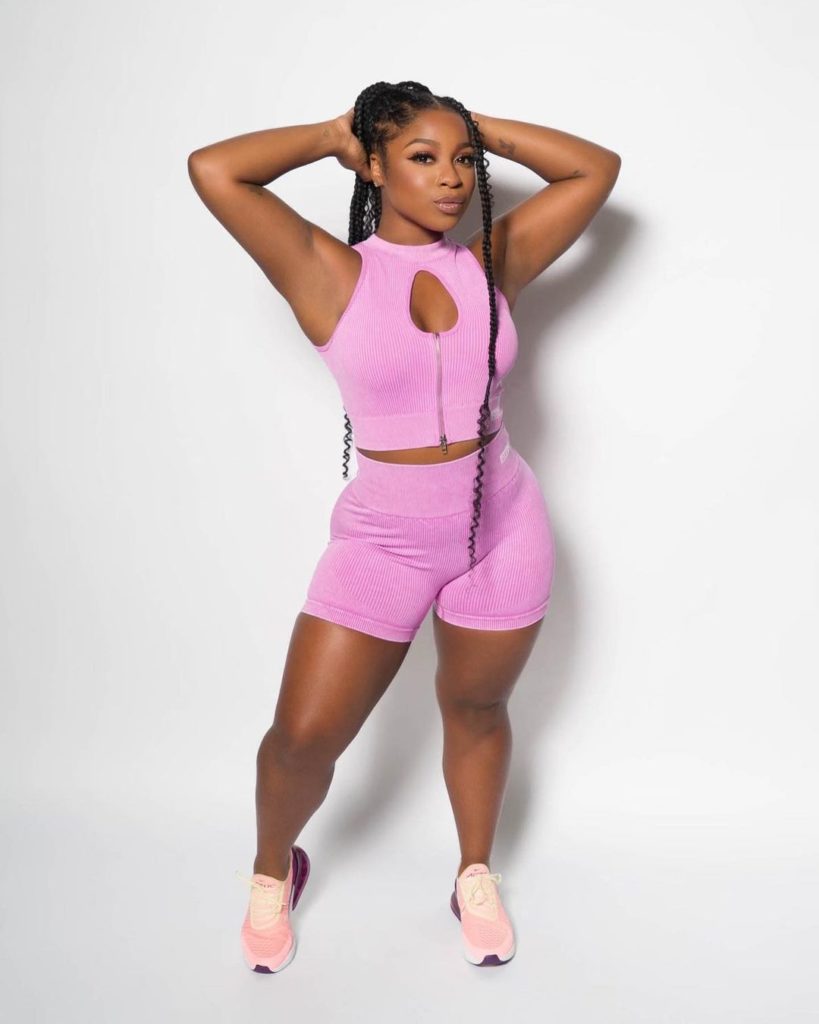 When we looked through Reginae’s Instagram account, we discovered numerous images of her from her international travels, a few shots with her close friends and family, and some images from paid photo shoots.

Do you believe Reginae will become famous? Please share your opinions with us in the space below. Keep checking back with us for the most recent information from the entertainment industry.