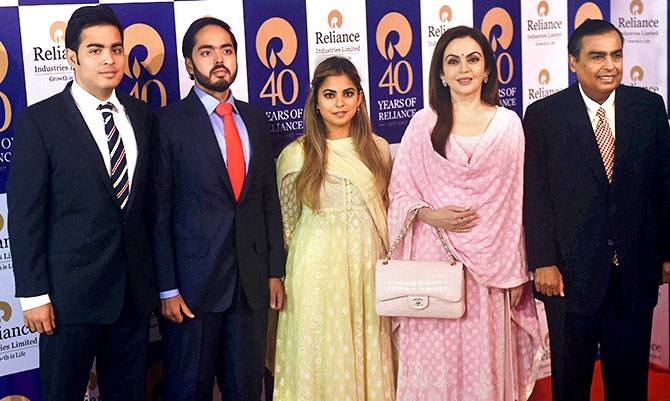 One thing that has been well established about human wealth is that it is not distributed equitably.

Indeed, the world’s top 25 wealthiest families have a total net worth of $1.7 trillion, which exceeds the GDPs of 180 countries, including Russia and Canada. The families of first-generation billionaires are not included in this list. So, here are the top ten wealthiest families in 2021. 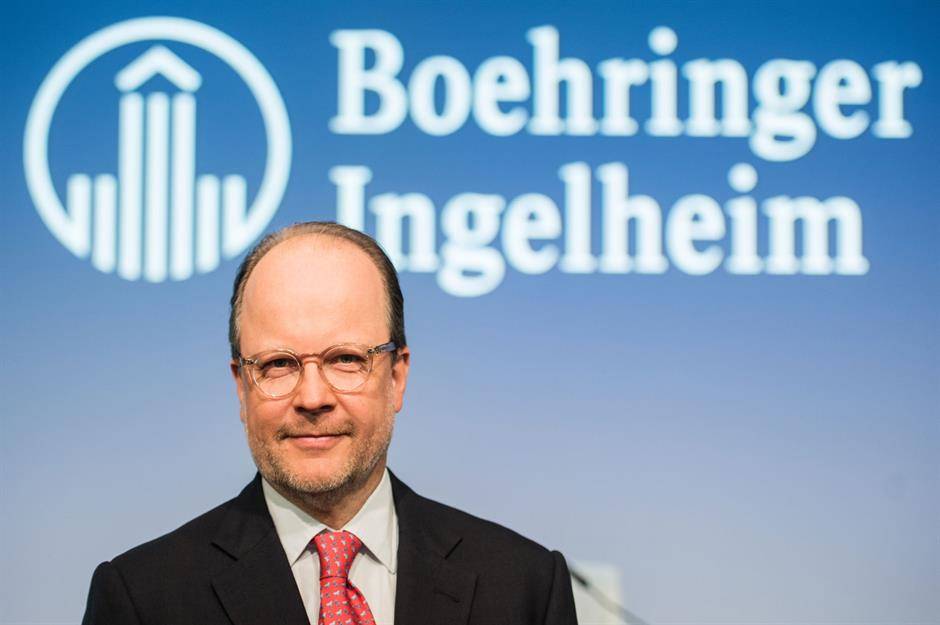 With a total net worth of $59.2 billion, the Boehringer/Von Baumbach family is the world’s 10th wealthiest family. Albert Boehringer started the German pharmaceutical business Boehringer Ingelheim in 1885. In 1992, his son-in-law Erich Von Baumbach was named chairperson. Hubertus von Baumbach, his son, is the current CEO.

This list of the world’s “richest families” demonstrates the growing worldwide wealth disparity. That is why, in order to lessen economic inequities, most industrialized countries have imposed a “inheritance tax” on such families. 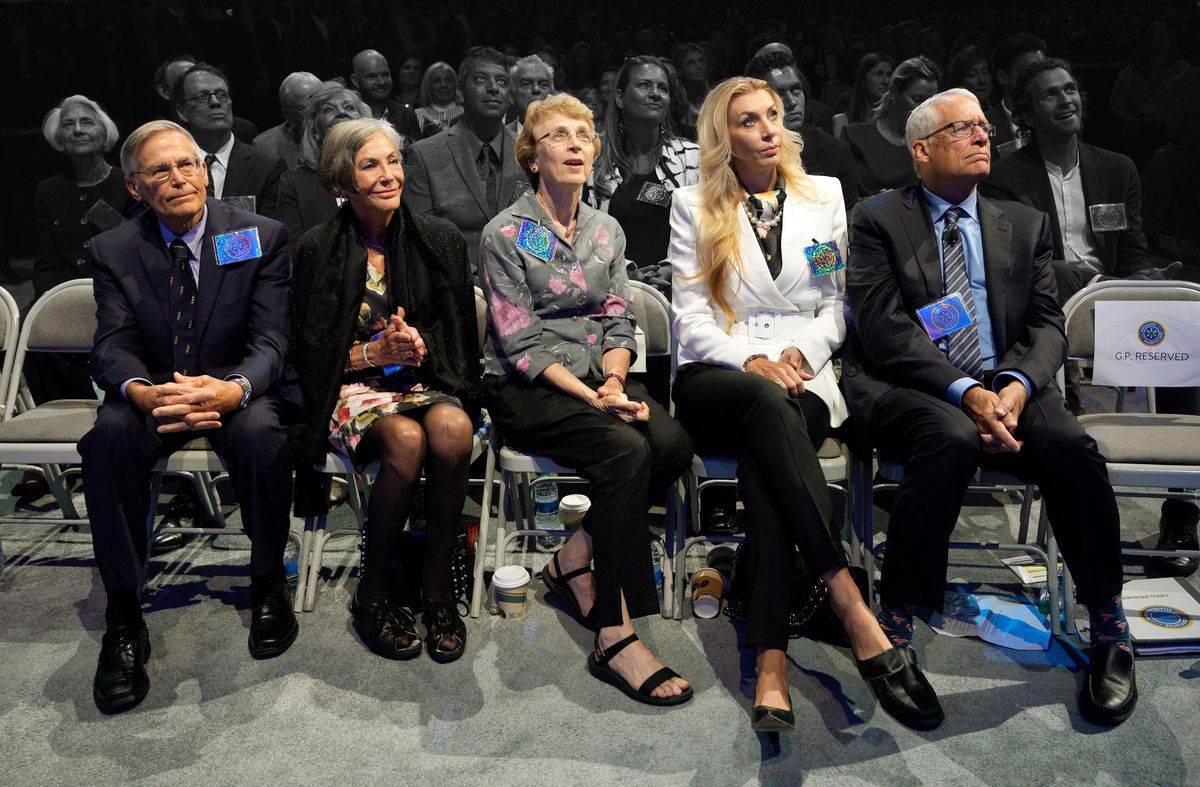 Walmart, the world’s largest retailer, is owned by the Walton family. With more than $559 billion in sales from more than 10,500 locations worldwide, the shop has the biggest revenue generation. With a net worth of $238.2 billion, the Walton family is the richest family in the world, owning 48 percent of the retailer’s equity. 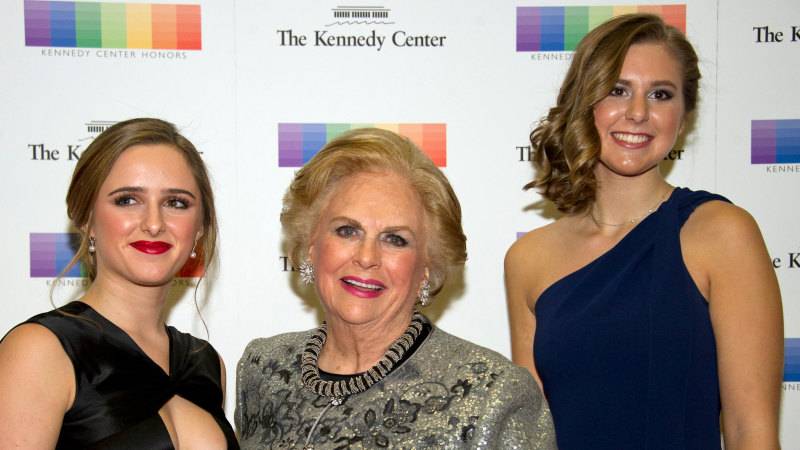 The Mars family owns the world’s largest confectionery brand, which has the same name. M&Ms and the Mars bar are the company’s most well-known products today. The candy company diversified in 2017 when it paid $9.1 billion for VCA, a pet care company. The Mars family’s net worth is at $141.9 billion. This makes the family one of the wealthiest in the world.

Nichol Kessinger And Chris Watts Texts | And Everything Else You…

Is It Happening? Andrew Garfield Addresses The Amazing Spider-Man 3… 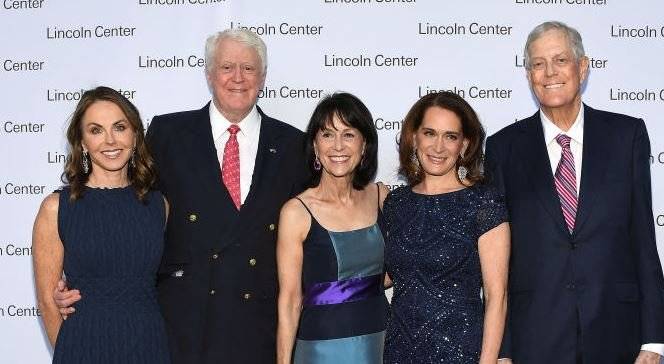 Frederick, Charles, David, and William Koch were the four brothers who inherited their father Fred Koch’s oil company. Frederick and William quit the family business due to a family quarrel, while Charles and David stayed. The company was eventually renamed Koch Industries, a conglomerate with an annual sales of almost $115 billion. Following David’s death, his widow Julia Koch and Charles now possess the bulk of the company’s $124.4 billion worth of stock. 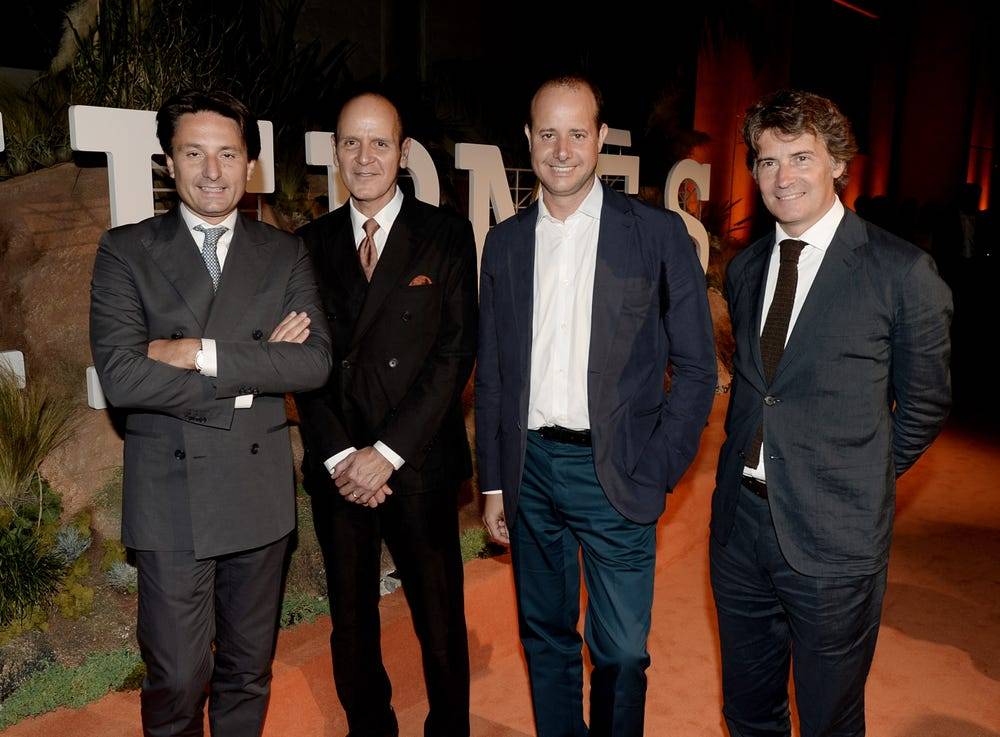 In the 19th century, Thierry Hermès designed riding attire for the elite. Hermes is a luxury fashion house known for its trademark scarves, ties, and perfumes, as well as its renowned Kelly and Birkin purses. The luxury fashion brand is presently held by the family’s sixth generation, with Axel Dumas serving as CEO. The Dumas family is worth $111.6 billion dollars. 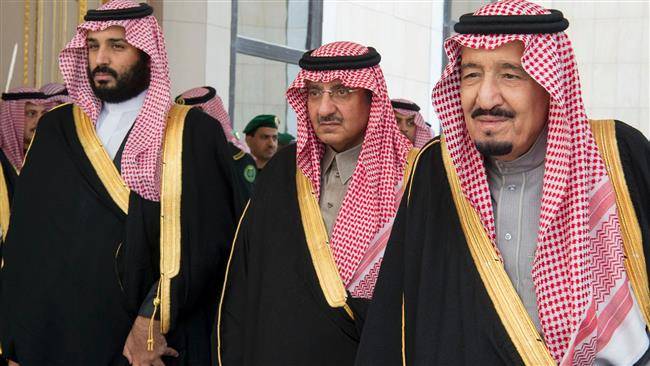 With a net worth of $100 billion, the Saudi royal family is the wealthiest Asian family in the world. The nation’s unrivaled oil riches should be credited for the monarchy’s wealth and fortune. Crown Prince Mohammed bin Salman, the son of Saudi Arabia’s seventh monarch, has a personal net worth of more than $1 billion.

The Ambani family, owners of the Indian industrial behemoth Reliance Industries, are one of the world’s wealthiest families, with a net worth of $93.7 billion. Dhirubhai Ambani, the father of Anil and Mukesh Ambani, founded the forerunner to today’s Reliance Industries. Mukesh Ambani, the company’s CEO and the world’s tenth richest man, is in charge of the petrochemical and oil and gas businesses. 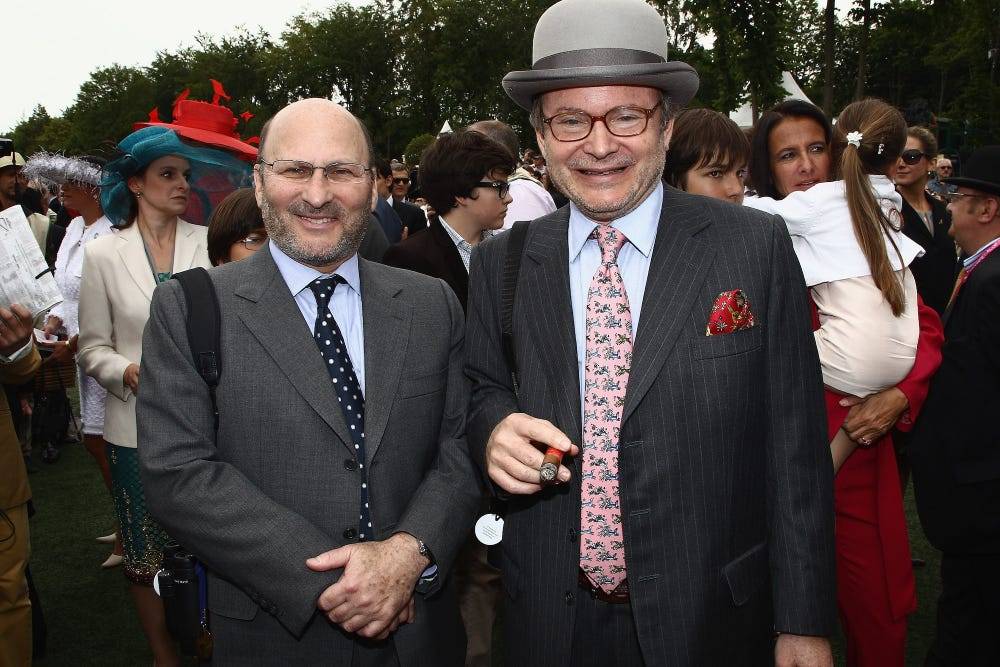 Alain and Gerard Wertheimer are co-owners of Chanel, the fashion house founded by their grandfather in 1920s Paris with Gabrielle Coco Chanel. The debut of the “little black dress” to the globe is credited to the French high fashion house. The family’s net worth is $61.8 billion, putting them in eighth place on the list. 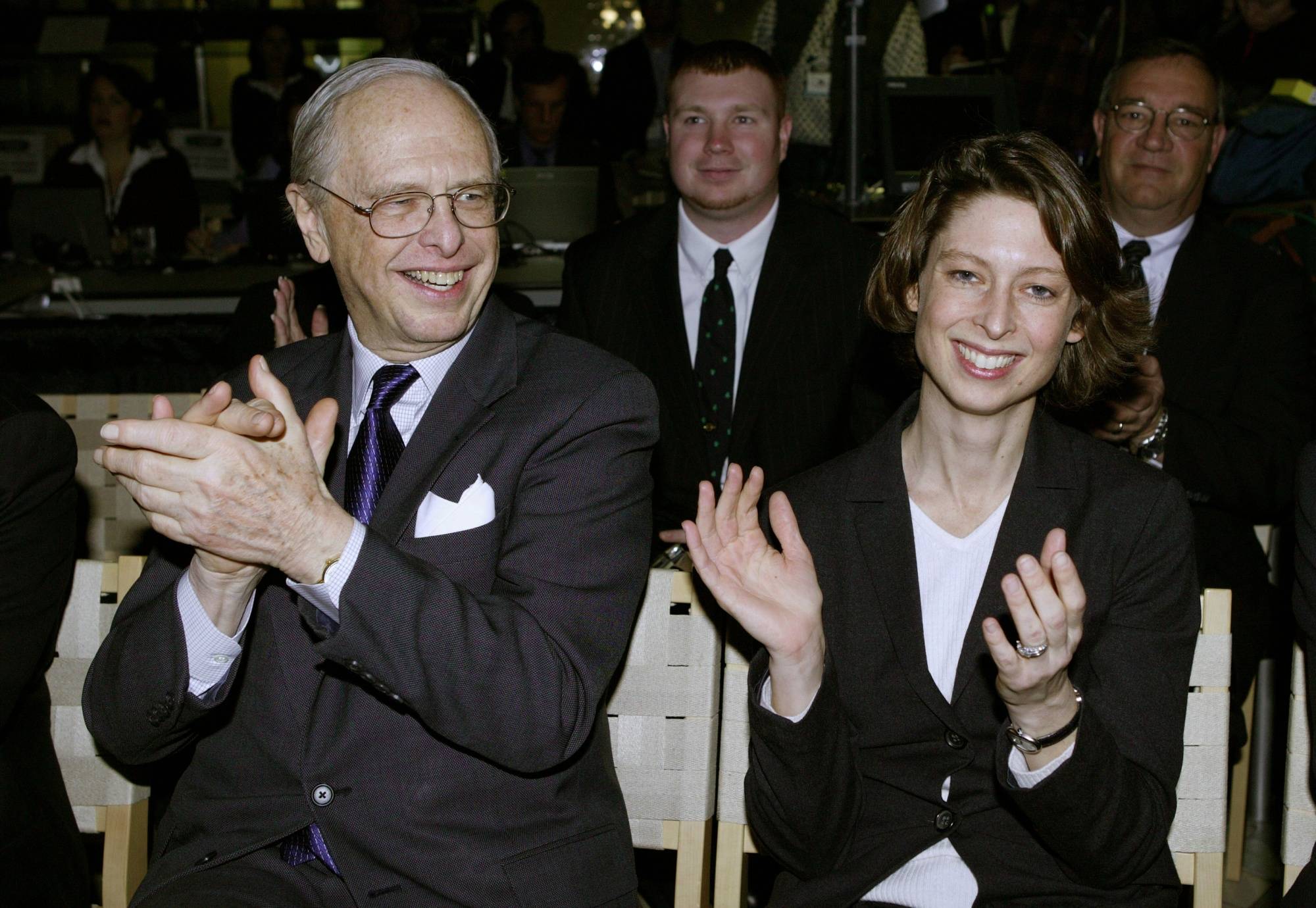 Fidelity Investments, the largest financial services corporation in the world, was formed in 1946 in Boston by Edward C. Johnson II and provides investment services to millions of customers. Abigail Johnson, Johnson’s granddaughter, currently runs the business. The family’s net worth is $61.2 billion dollars.

With a net worth of $61.1 billion, the Thomson family is Canada’s wealthiest family. Thomson Reuters, a media and publishing conglomerate started by Roy Thomson as an Ontario radio station in the 1930s, has 320 million shares. Roy Thomson’s grandson, David Thomson, currently serves as the company’s chairman.